This is especially important in the emergency communications sector, where understanding and expertise is essential when dealing with unexpected and often distressing events and, ultimately, people’s lives. 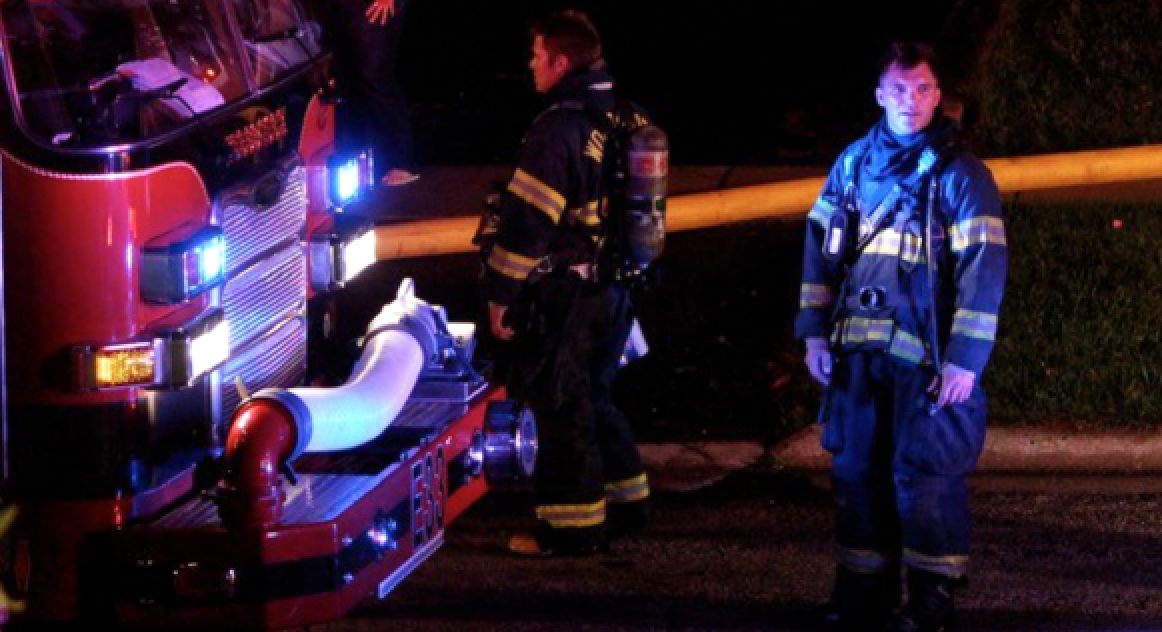 Ryan Zbierski, Director of Mission Assurance at Isotropic, exemplifies this approach. With 15 years spent as a firefighter and paramedic, he knows firsthand what it takes to react in an emergency and fully appreciates the critical role that communications play.

“I learned a lot about what it takes to deliver certainty, and what it means to be on both sides of delivering certainty and receiving certainty from a provider or caregiver,” said Zbierski. “It’s about communications and, more importantly, being able to rely on those communications without a second thought.” 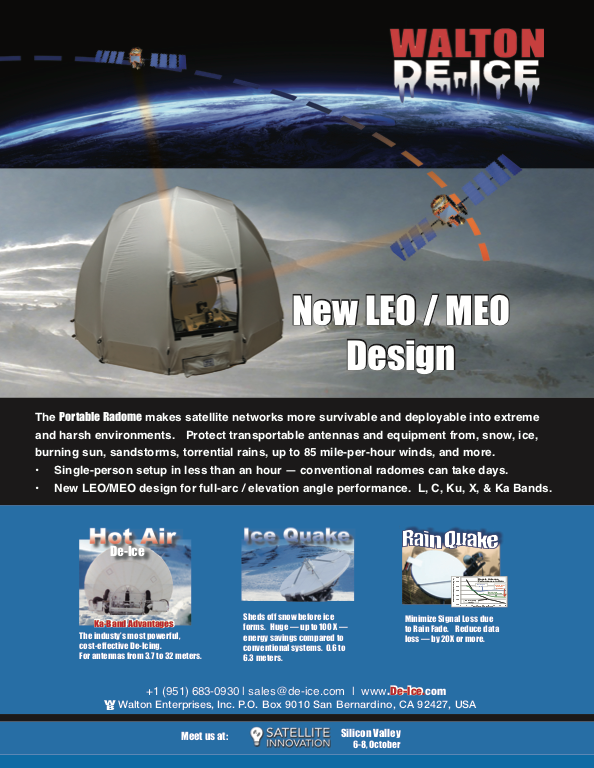 In 2016, Zbierski decided that the time was right to take his experience and to make the move to join the family business. Established by his father, Hank, Wisconsin-based Isotropic delivers global internet services and network management solutions. With a promise of “unrivaled certainty™,” Isotropic delivers services to a range of mission-critical industries including oil and gas, emergency response and enterprise.

“I know how hard my parents have worked in building up the business and making sure that there's a good foundation in place,” Zbierski said. “I felt it was the right time to retire from the fire service and come on full-time with my parents. The one word that we always lived by in the service was ‘duty.’ And I thought that that was a fitting word for what I owed my parent’s business.”

The skills that Zbierski gleaned from his time as a firefighter have given him enormous insight that he has been able to crossover into his work on emergency communications at Isotropic.

“I apply a lot of what I learned in the fire service to my work,” he says. “Having a plan and sticking to it; using your background, your training and your experiences to learn from mistakes; and bringing all those different facets together enables you to build a strong team. I consider building a team as one of my greatest strengths—to train them up and set the guidelines for operations, and then see them come together and execute. I'm fortunate to be able to now bring that to Isotropic.”

The provisioning of satellite-based emergency connectivity is an integral part of Isotropic’s offering. Currently, the company focuses on a range of disaster response situations that leave a county agency or municipality without terrestrial connectivity, such as cell towers or Wi-Fi. Isotropic works with these agencies to effectively and seamlessly transition all communications from dispatch centers to radio, mobile radio and push-to-talk over satellite, so that they can communicate and operate as they normally would.

“The complexity and the scale of emergency response efforts inherently increases with the number of agencies and amount of resources needed,” Zbierski noted. “The one thing that really determines the outcome of a successful operation is the ability to communicate. Inherently, we want to work quickly and smoothly to lessen the loss of life and shorten the duration of the incident.”

The Isotropic team has assisted during several disaster situations to help re-establish connectivity. This includes hurricane Dorian, which hit the Bahamas in 2019. Isotropic was involved with the relief effort, enabling NGOs to run their mobile communications over satellite in order to determine areas of high danger where heavy waters were problematic. This enabled them to prioritize which areas to focus on evacuating at any given time. 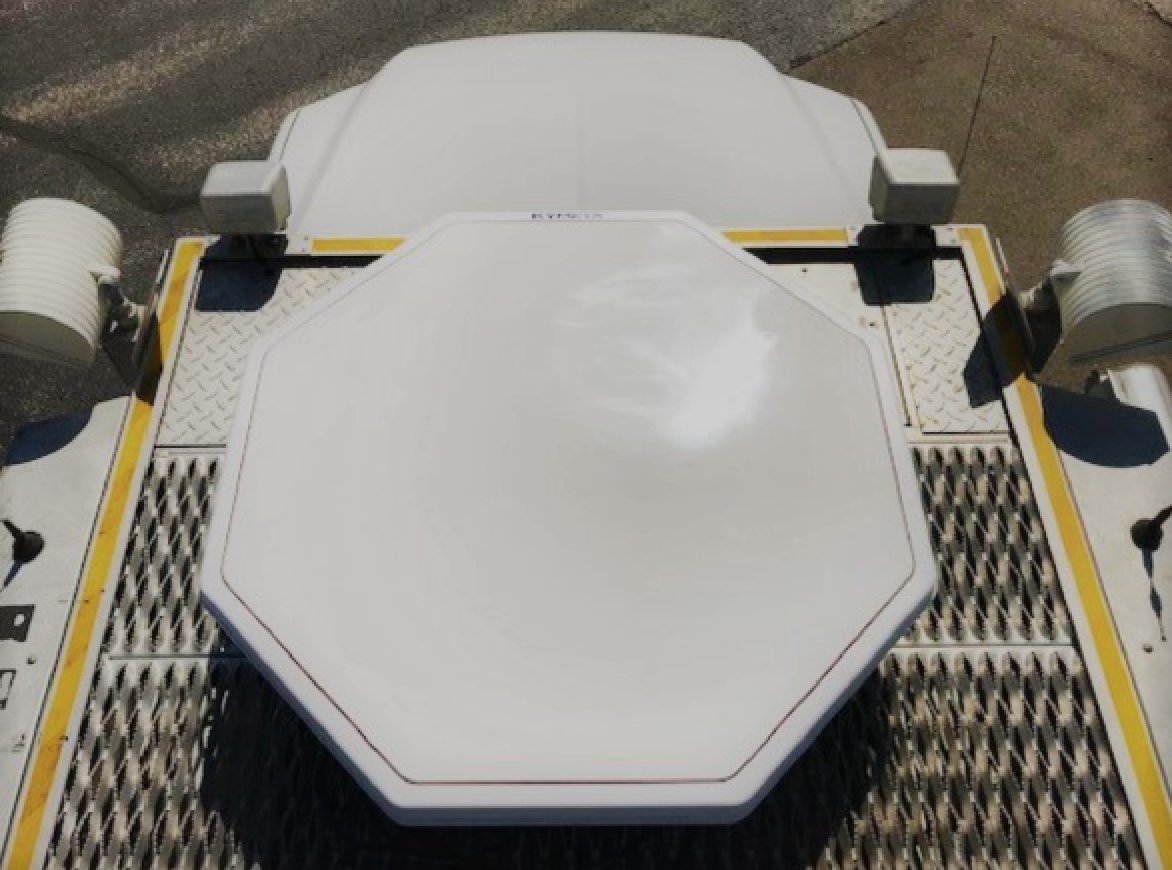 “In these situations, many buildings in the local area will have been destroyed,” Zbierski stated. “However, if people can be issued a debit card from their insurance company, they can at least go to the neighboring town and get some basic supplies and some clothes that'll tide them over for a few weeks before they get to a hotel or to a relative's house. Our satellite links also allow them to use the Wi-Fi or the VoIP phone from the insurance company’s mobile unit so they may contact a loved one to say they’re safe and that they need a place to stay.”

Isotropic also understands that emergency connectivity to help prevent potential catastrophes is just as important. For example, deployment of VSAT connectivity can help facilitate surveillance so that agencies can be better informed, enabling them to see the bigger picture and react more effectively.

“We were in attendance in a college town where a law enforcement agency was on alert for an aerial threat or elevated armed subject potentially targeting a pedestrian mall during an annual Halloween party,” Zbierski said. “We were able to use one of our interoperability platforms to help the law enforcement agency carry out drone surveillance and stream video utilizing infrared or FLIR camera systems. This allowed for the command staff to continuously evaluate their positioning throughout the event while communicating via secure chat and keeping the area safe.” 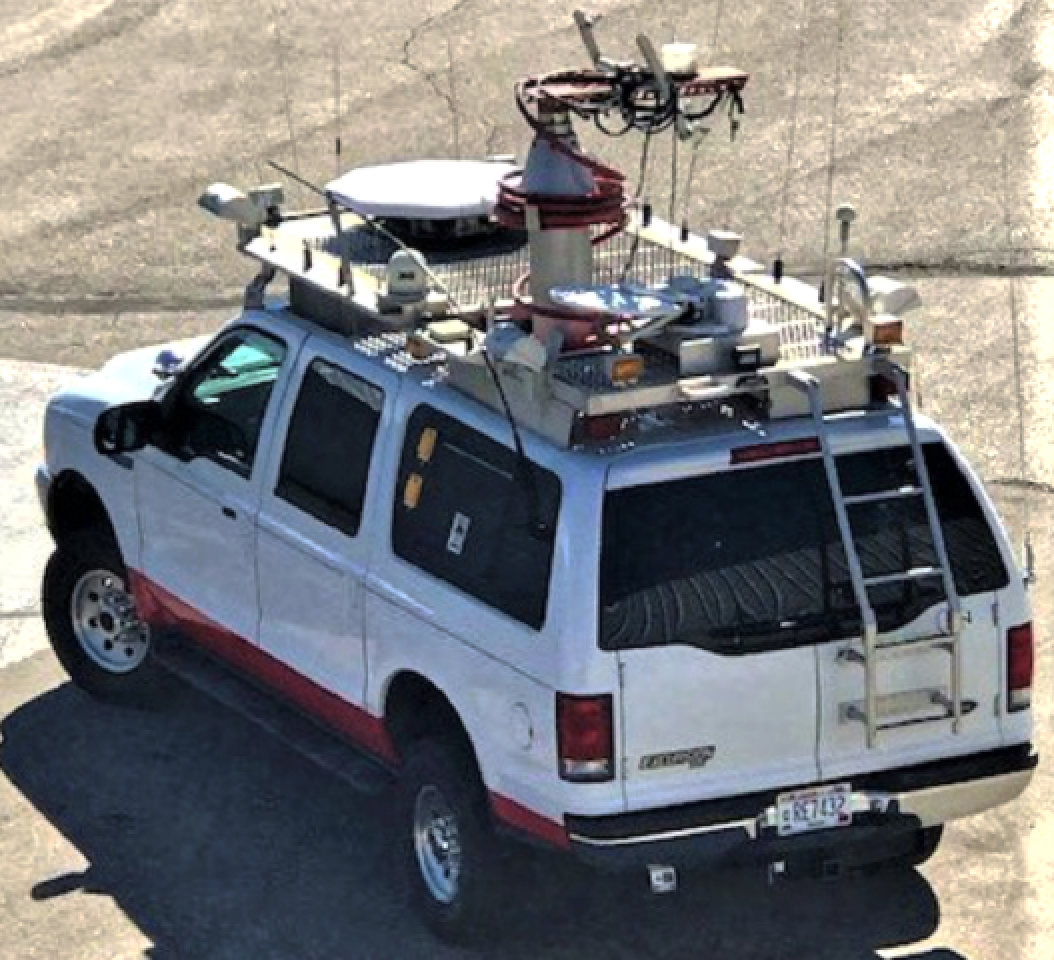 Isotropic owns two mobile units that it uses to demonstrate emergency response solutions (see photo on previous page). By far the most fascinating is the transformed Ford Excursion, otherwise known as the “Ghostbuster Mobile.” Incorporating a Kymeta u7 antenna and using the ST Engineering iDirect iQ 200 modem, Isotropic is able to access Comms-On-The-Move (COTM, essential for emergency situations.

“The first five minutes dictate the next five hours, or even longer, of the success of the operation that you're responding to,” Zbierski commented. “The decisions that you make in that first five minutes are not only based on what you encounter when you arrive on the scene, but on the information that you gather as you're arriving on scene. To have communications on the way to the scene and get these updates is invaluable.”

Isotropic recently unveiled its Emergency Communications Platform (ECP), designed to give first responders unrivaled certainty in their communications solution. The ECP combines state-of-the-art technologies into a single, easy-to-use, and compact solution that includes an iDirect iQ 200 modem board integrated in a Kymeta u8 terminal, all enhanced by Isotropic’s Datadragon bandwidth monitoring and management platform. 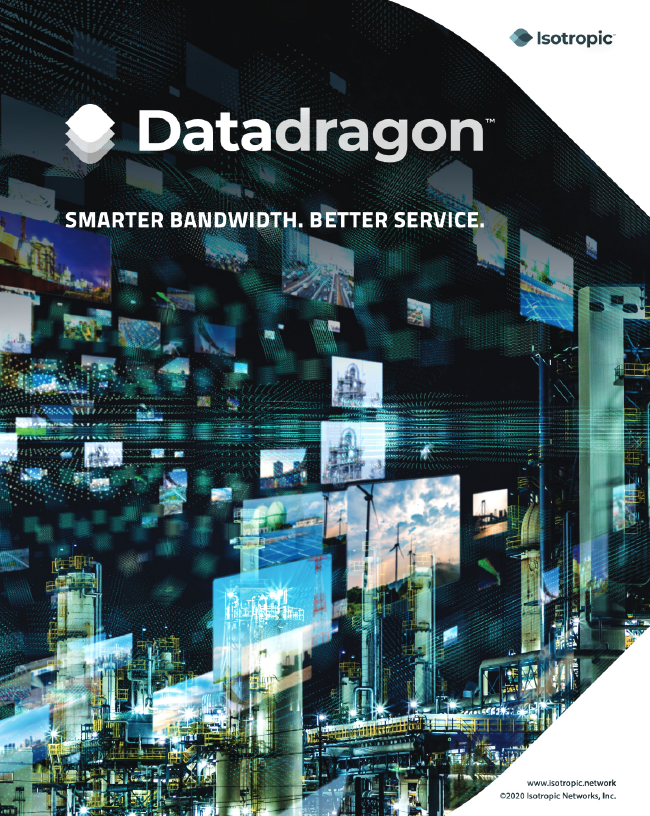 The ECP is supported by Isotropic’s customizable, flat-rate, flexible service plans designed to scale and work not only with the ECP, but also with pre-existing technology configurations.

With the ECP, first response teams can deploy communications on the way to a scene, switch automatically and instantly between VSAT and LTE, and monitor and manage available streams of bandwidth to ensure connectivity when and where it matters.

“With the best uptime and service levels in the industry, Isotropic knows a thing or two about reliability,” Zbierski said. “Our satellite links are completely independent of terrestrial communications infrastructure, so there are no single points of failure in your network. We can also help emergency responders partition secure voice and data communications onto a separate network, unavailable to the general public, so they can operate efficiently and effectively even when local cellular networks become strained.”

The Perfect Match for Emergency Response

Despite its lifesaving attributes, satellite still has a reputation for being the expensive solution and is still overlooked as a highly effective emergency communications solution. Isotropic thinks it’s time to bust these myths.

“It’s a case of seeing it to believe it,” Zbierski said. “If people can see the difference it makes, it’s the absolute foolproof way of making sure that people understand it lot better. When they experience the power of satellite and how it can literally transform an emergency event, they know it works incredibly effectively and that it’s a fantastic augmentation to their bandwidth. Quite simply, satellite can help save lives.”