Unfortunately, as this is written, Congress and the administration are still grappling with how to fund the federal government for Fiscal Year 2016. 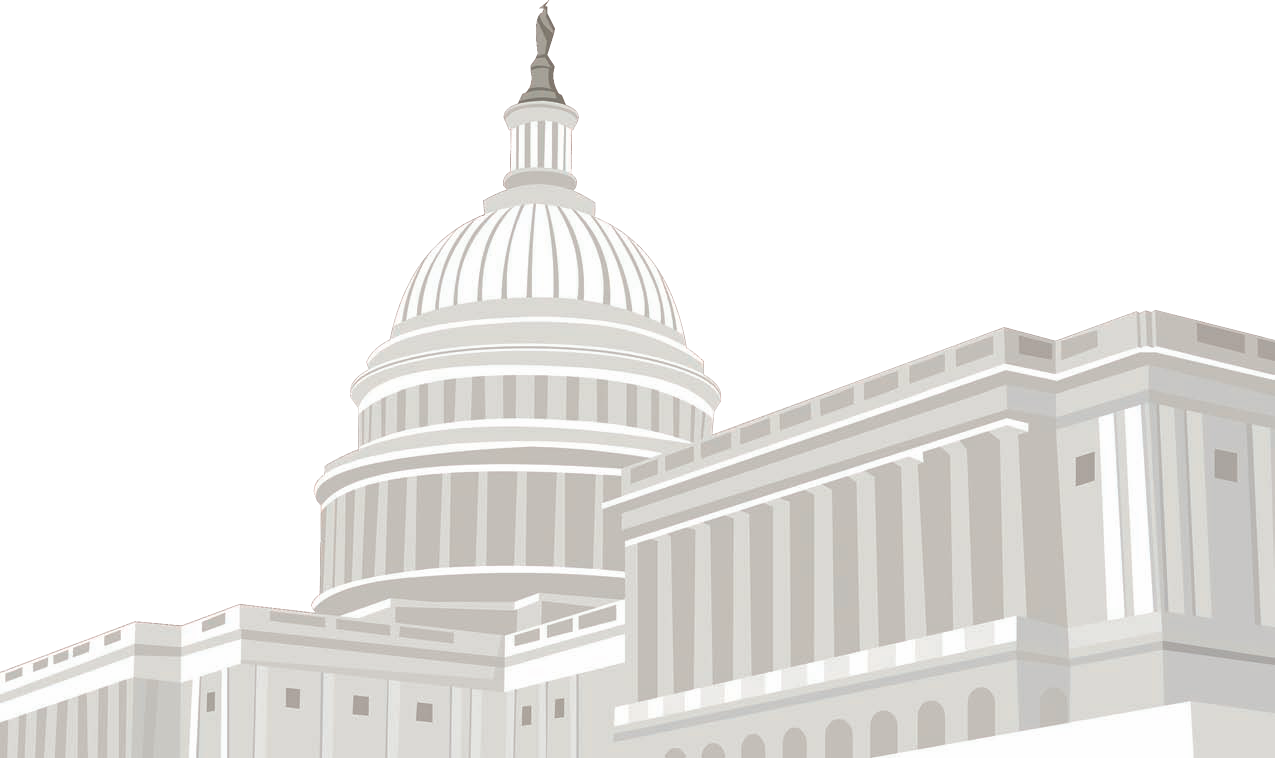 A short-term Continuing Resolution (CR) has been agreed upon, which will extend the current budget into mid-December. Also in that timeframe, there will need to be a vote on the raising of the debt ceiling.

This month, October, there will be a hectic scurry to see who will succeed outgoing House Speaker John Boehner. What’s more, failure to reauthorize the Export-Import Bank already has caused American aerospace businesses to lose sales and jobs.

As all of this goes on, various American space programs continue with uncertainty about how the rest of the FY 2016 will be adjudicated in terms of funding and policy.

This results in a demoralized workforce, hurts the ability to do smart, long-term planning and undermines America’s ability to lead in space. As the CEO of the Space Foundation, I am no stranger to competing interests. However, we as an industry are often able to come together to solve larger challenges. I urge our political leaders of all stripes to work through their differences and do the same.

Now, onto some fun stuff... does anyone know where we can find a space suit for a 25-foot-tall dog? Clifford The Big Red Dog™, a canine favorite of young children everywhere and mascot of Scholastic Books, will be calling the Space Foundation Discovery Center home for the next few months. We were hoping to interest Clifford in a trip to the International Space Station, but finding life support systems for a two-story-tall dog has not been easy to accomplish. 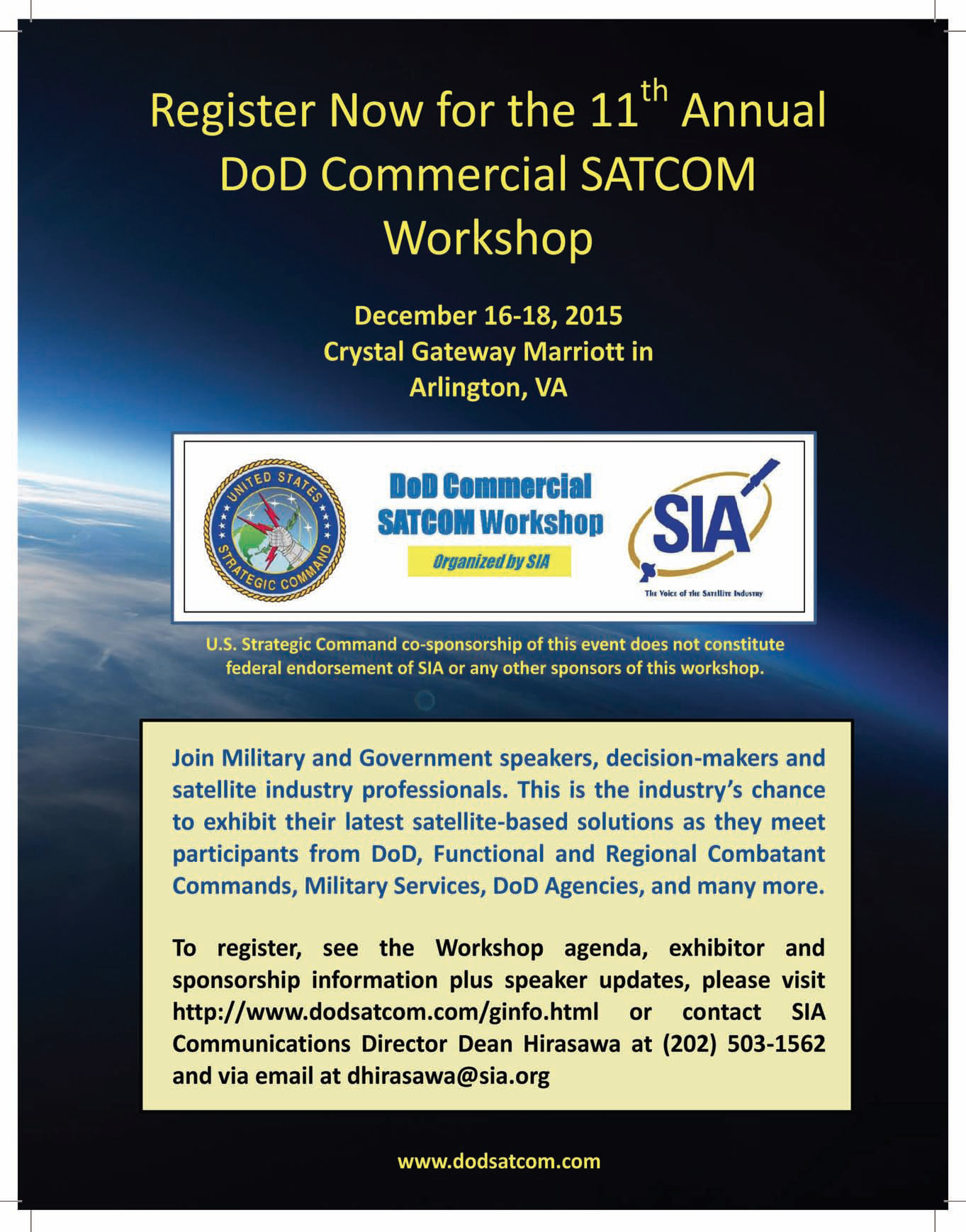 STEM education supporters, such as Northrop Grumman, Lockheed Martin, AGI and Raytheon, have helped us create tremendous environments and facilities to advance our education mission. Our partnership with the Pikes Peak Children’s Museum creates a special opportunity to reach the youngest of learners, and expose them to the wonders of reading, and, while they’re here, the wonders of space.

Author Norman Bridwell and Scholastic produced 80 Clifford books between 1963 and 2015, and the franchise has spawned video games, books about puzzles, reading, thinking, music and phonics. The Scholastic/PBS television series aired 65 episodes, a 39-episode prequel, and a Universal Pictures movie that will be released in April. His visit to the Space Foundation Discovery Center will mark Clifford’s first adventure in space.

We’re pretty thrilled with our partnership with the Pikes Peak Children’s Museum. Colorado Springs is one of the largest cities in the United States that does not yet have a children’s museum, and the PPCM and their supporters are working hard to change that.

By bringing one of the country’s favorite kids’ exhibits to our region, PPCM is providing a great service to families, while demonstrating the kind of thing that a good children’s museum can accomplish in our community. Since we established our Discovery Center, the Space Foundation has been tremendously active in bringing education opportunities to Colorado—including STEM education and the arts. Reading, which Clifford promotes from a very young age, is fundamental.

Having Clifford in our house will help promote pre-school education and a life long love of reading, while also giving the PPCM a leg up in its efforts to create a permanent home in Colorado Springs. (Hmmm. Perhaps “leg up” isn’t the best metaphor in a story about a dog!)

From our point of view, this also creates an opportunity to introduce a new generation of learners, and their families, to the miracles and wonders of space, and to the tremendous educational programs of the Space Foundation. We’ve offered pre-K programs for teachers and students for nearly a decade now. While we haven’t been chasing our tails (Oh!), Clifford will be helping us to increase our appeal to this youngest group of learners.

If you’re too “adult” for all that, then mark your calendar to join us on November 14 for our popular “21+” event: Rocket In My Beer! Now in its third year, Rocket in My Beer! offers a look at how space technology makes beer drinking better—as well as an opportunity to sample the products of 16 Colorado craft breweries.
www.spacefoundation.org 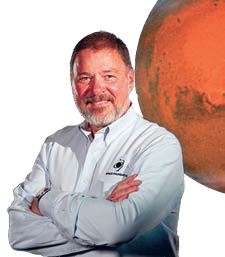 He is a recipient of the coveted Silver Anvil Award from the Public Relations Society of America—the profession’s highest honor. In 2003, the Rotary National Awards for Space Achievement Foundation presented him with the coveted Space Communicator Award, an honor he shares with the late legendary CBS News Anchor Walter Cronkite and former CNN News Anchor Miles O’Brien. Pulham is a former Air Force Civic Leader and advisor to the Chief of Staff and Secretary of the Air Force and a recipient of the U.S. Air Force Distinguished Public Service Medal. He serves on the editorial board of New Space Journal.

Editor’s note: Thanks to Space Foundation for allowing us to republish Elliot’s column from their Space Watch infosite:
www.spacefoundation.org/media/space-watch.