Earlier this year there was an announcement that could usher in a new era for unmanned aircraft systems (UAS) in the United States.

According to UAS Magazine, “The agency authorized the UAS test site to begin using ground-based sense-and-avoid technologies as it phases into BVLOS operations. The action outlines a path for unique testing and flight operations not widely available in the national airspace. The authorization allows for a large-platform UAS to take off from Grand Sky at the Grand Forks Air Force Base without the need for a manned chase aircraft.” 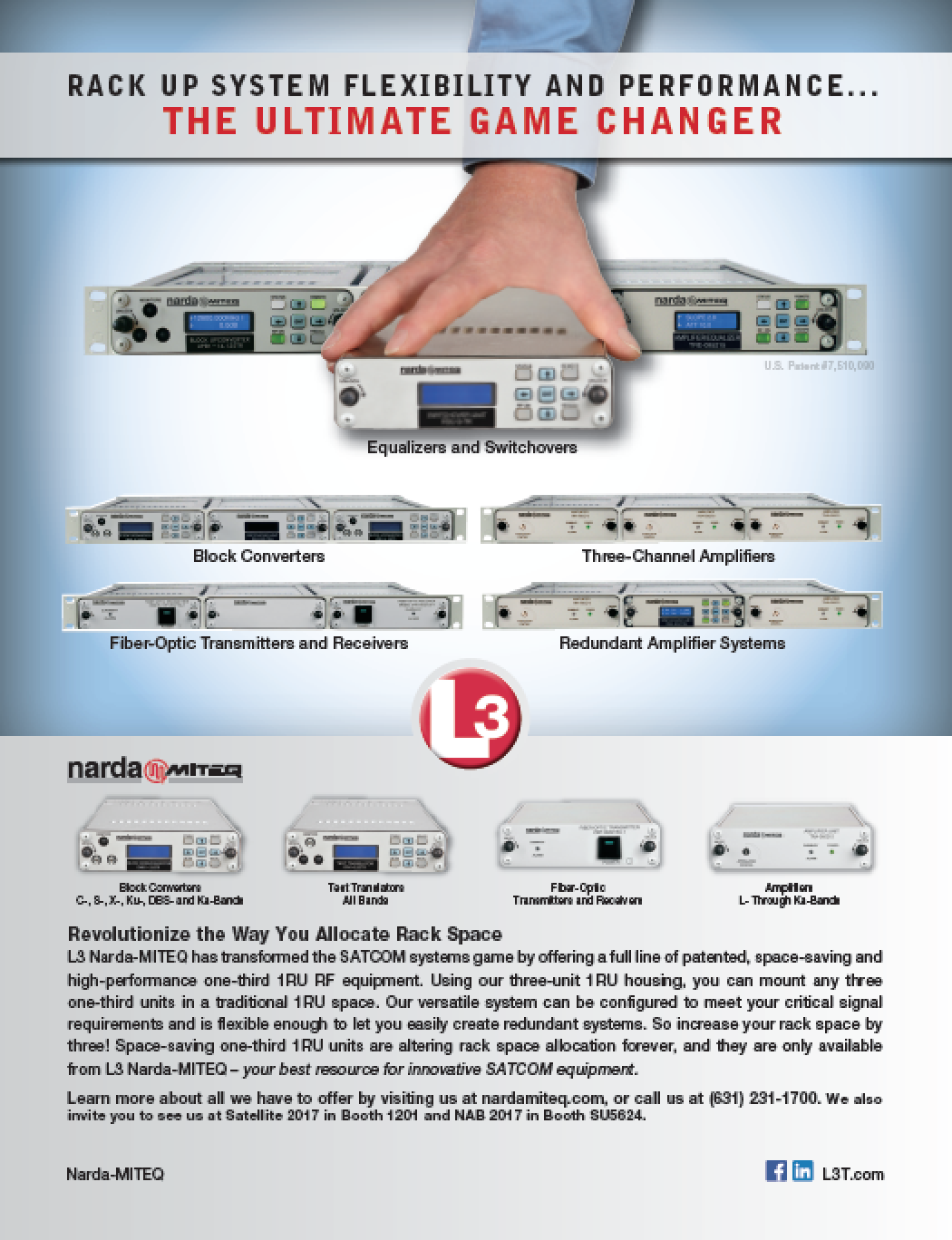 Grand Sky is a UAS business and aviation park just outside Grand Forks, North Dakota, home of the University of North Dakota, a highly respected school for training pilots and for its unmanned aviation studies program.

Eliminating the need for a manned chase aircraft reduces the cost and operational overhead associated with UAS testing. That removes some of the hurdles that could otherwise slow the commercial use of UAS technology. As civilian agencies and commercial companies proceed with testing, Intelsat’s satellites can provide the infrastructure needed for UAS communications.

EpicNG is an open system that allows organizations to leverage the Ku-band antenna/modem infrastructure already in place on existing UAS. The IS-29e beam provides connectivity over all of North Dakota and has a perfect “look angle” for maximum efficiency. (There's more information regarding EpicNG at this direct link: intelsatgeneral.com/intelsat-epicng/

Intelsat General has a proven history of reliably supporting UAS operations. The company has worked with a variety of agencies, including NASA, USAF and DHS, as well as platform manufacturers such as General Atomics and Northrup Grumman.

NASA, in particular, has an impressive track record of leveraging UAS. The agency began operating a Northrup Grumman Global Hawk in 2010 from NASA’s Armstrong Flight Research Center to conduct earth-science missions. The Global Hawk’s ability to operate in the upper stratosphere has contributed greatly to NASA’s study of climate change.

Now, with the approval of the Northern Plains UAS Test Site, organizations such as NASA and Northrup Grumman have the ability to test and evaluate complex UAS operations that previously were not possible.

This approval also places North Dakota at the forefront of aviation and UAS research as this is the only site approved for BVLOS operations without a manned chase aircraft.

Finally, the FAA’s approval is a testament to the state’s dedication to emerging technologies, enabled in part by the innovative nature of the satellite communications industry.

UAS are uniquely capable of measuring, monitoring and observing remote locations of Earth in ways that are otherwise simply not practical. It will be exciting to see where these capabilities take commercial users and researchers with the availability of the Northern Plains UAS Test Site.

In recent years, expanding operations against Islamic militants have made the US military’s Special Operations Command (SOCOM) increasingly important to ongoing national security.

To better support counter terrorism efforts, SOCOM commanders want to tear down any impediment to putting the best technology in the hands of the warfighter. 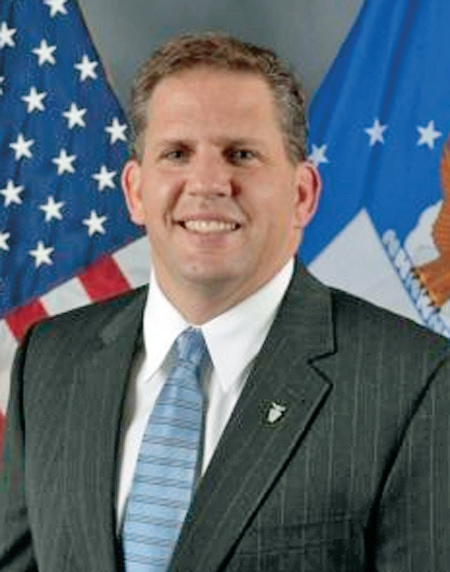 “My goal is to simplify the process so anybody with an idea can help SOCOM,” James F. Geurts, acquisition executive for US Special Operations Command, told National Defense magazine earlier this month. “We see the acceleration of technology development and new inventions from our industry partners. My job is how to tie all those together, stay very close to the operational customers and closely tied to the inventors, engineers, entrepreneurs and folks with bright ideas.”

One area of focus is being able to use lightweight unmanned aerial systems (UAS) that can be launched from the field without need of a runway. Because these UAS have small antennas requiring high-powered satellite signals, platforms such as Intelsat’s EpicNG spacecraft could provide the support needed for these SOCOM operations.

SOCOM has grown substantially over the past eight years. The number of active personnel has increased from roughly 56,000 in 2009 to 70,000 at the end of 2016, and the budget has jumped from $6 billion to $11 billion. Geurts, who manages a team of approximately 600 procurement officers, engineers and researchers, is quoted by National Defense as saying he “continues to see an exponential acceleration of requirements in almost every dimension.” 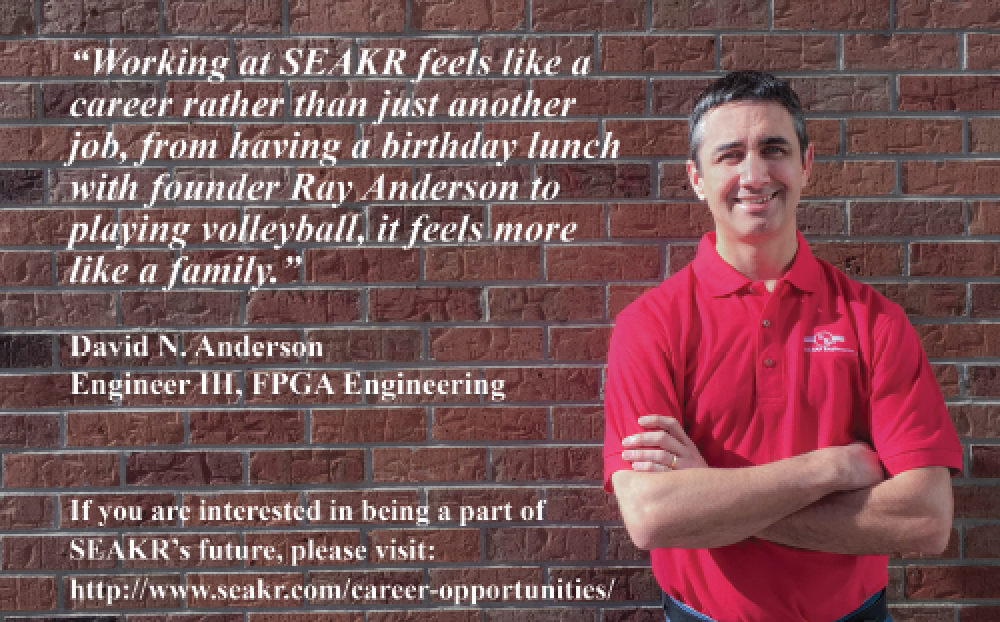 Geurts has created an internal group called the office of “acquisition agility.” This office is tasked with finding innovative technology that can solve an immediate SOCOM need, such as using the smaller UAS.

“The commercial market drives miniaturization. I have systems that take runways and large crews to support. That can be a limiting factor,” Geurts said in the article. “I think you’ll see us focusing on smaller, runway-independent, man-portable surveillance systems, with miniaturized sensors. So instead of a few expensive systems, we’ll have more, affordable systems.”

The new Intelsat EpicNG satellite platform could play a role in this. Last year, Intelsat General demonstrated unprecedented performance in sending signals to and from a high-throughput EpicNG satellite using a small, flat-panel antenna designed for aeronautical applications by Gilat Satellite Networks Ltd.

The tests were performed using Gilat’s BlackRay 71 airborne terminal, with its mechanically steered 6 by 6 inch flat panel array. Data was sent from the small antenna to the recently launched Intelsat 29e satellite at a rate of 3.9 Mbps with an efficiency of 0.26 bits/Hz.

This compares to an uplink rate of about 1.8 Mbps and efficiency of 0.09 bits/Hz achieved with a conventional Ku-band widebeam satellite. This link was effectively two times the rate and almost three times more efficient than traditional widebeam satellites.

Combining this kind of portability with these new performance levels opens up a range of applications not just for SOCOM, but also for non-military applications, including search and rescue, infrastructure monitoring, forest fire suppression and agricultural monitoring. 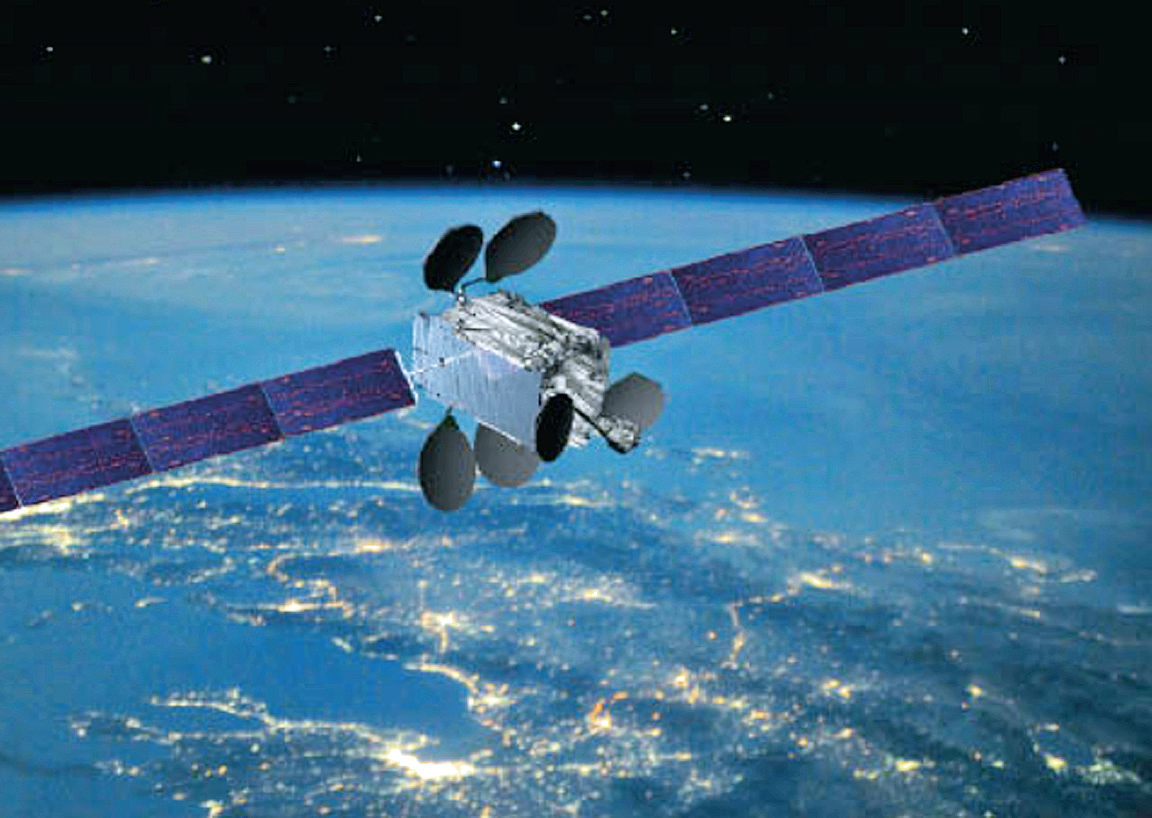 Artistic rendition of an IntelsatNG satellite. Image is courtesy of Intelsat.

The article also quotes retired Major General David Morris, an Army Special Forces veteran, as advising companies that wish to do business with SOCOM to enter into “cooperative research and development” agreements, so as to get an insider perspective on SOCOM needs. SatCom Frontier agrees and believes that this approach would better enable the US government to take advantage of existing commercial capabilities, test and evolve new technologies, and enable more rapid transition from prototypes to operational systems.

Due to the nature of their operations, the situational awareness needs of SOCOM have always been the highest of any service. It’s not surprising that there is little tolerance for a Pentagon procurement system the National Defense article describes as “slow and cumbersome.”

SOCOM—and the DOD in general—can tap into the agility and innovation occurring within the commercial space industry. SOCOM has been a leader in this area, working to bring industry into the acquisition process to access better technology faster. Geurts says this is done so “both sides can get a sense of walking in each other’s shoes.” It’s helped SOCOM win six consecutive Pentagon awards for procurement excellence.

This type of collaboration with other military, intelligence, and civil space stakeholders will, hopefully, increase—because the technological innovation SOCOM needs today is the technology other service warfighters will need tomorrow. 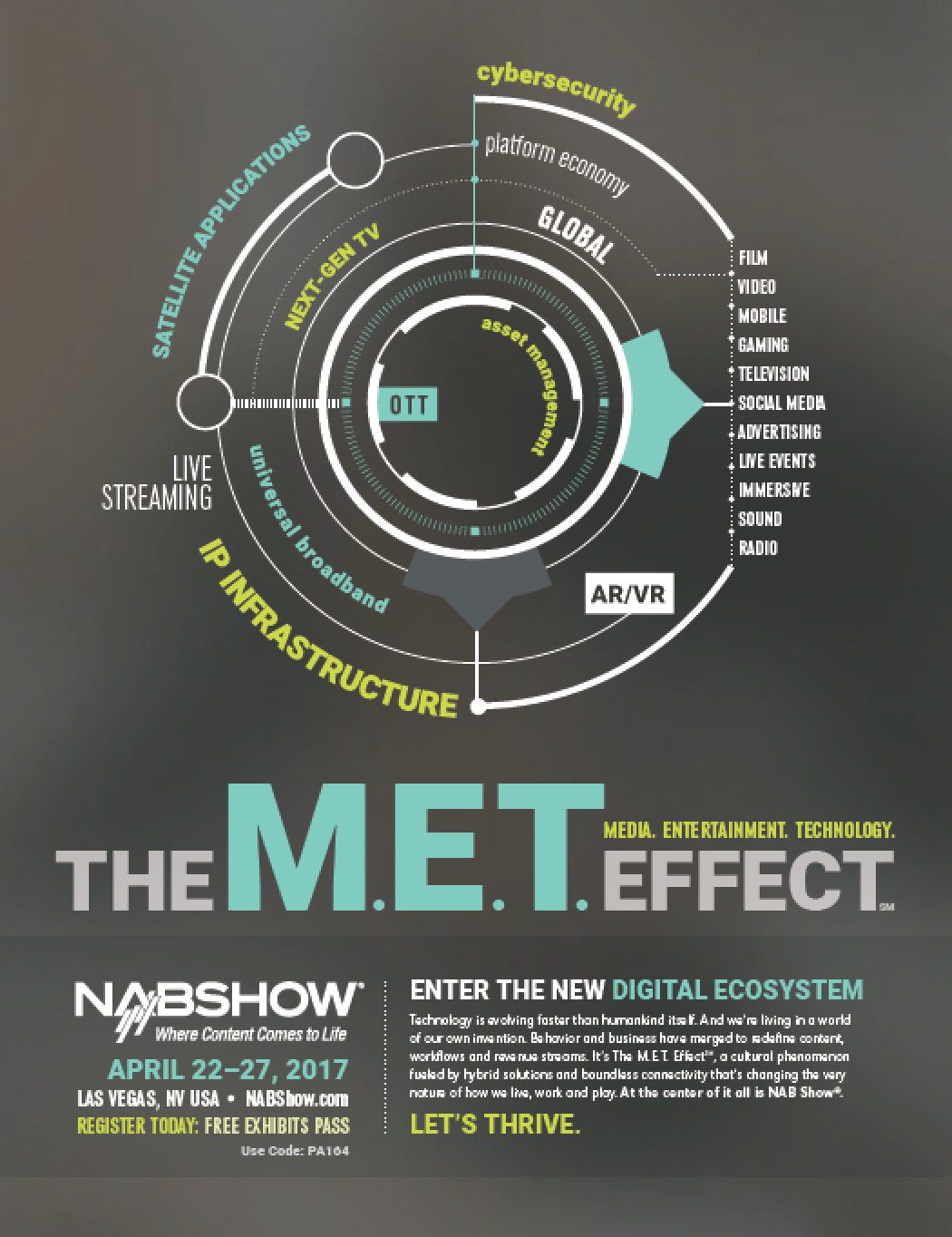