It is no secret that the Department of Defense (DoD) and the intelligence community (IC) are dealing with a new frontier of information collection and dissemination. Over the past five to seven years, technological advances in the areas of satellite technologies, geospatial imagery, full-motion video, and other raw data have increased the volume of information available to decision makers and warfighters. 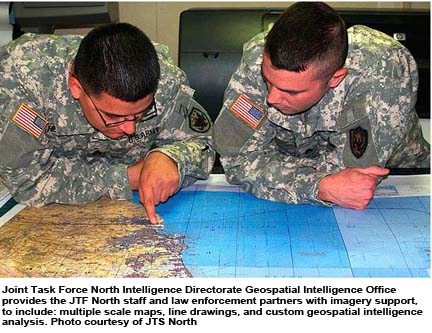 While the explosion in the development of innovative and forward-thinking data-gathering solutions has created a world of opportunity, it has also caused a tremendous amount of inefficiencies that can actually hinder our missions abroad. Simply put, geospatial intelligence (GEOINT) and satellite data must be timely and actionable in order to serve their purpose.

As a former military intelligence officer, I can say firsthand that getting the right intelligence at the right time is critical. However, the reality is that from a data retrieval standpoint, it takes weeks for the necessary information to get into the hands of warfighters and other decision makers.

A few weeks is an extremely long time to wait, especially when intelligence data must be received within days or hours in order to be effective.

As a result of this “data traffic jam,” our troops repeatedly engage in the same battles in the same locations, creating an endless loop of warfighting that does not advance the mission and, frankly, quells the morale of our troops.

A main driver of this issue is the proliferation of GEOINT and satellite data collection technologies over the past decade. Advancements in Light Detection and Ranging (LIDAR) as well as the surge in unmanned aerial vehicles (UAVs) have created an influx of data that is simply too overwhelming for analysts to handle.
UAVs alone generated 24 years worth of video footage in 2009. In 2010, they were expected to generate 30 times that amount of data, and 2011 will most likely prove to be another year of UAV data overload. 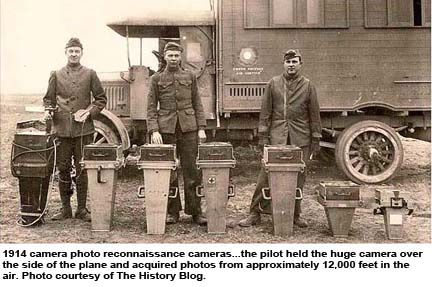 Military leaders are also starting to come to terms with this issue. According to a recent article in Defense Industry Daily, Lt. Gen. David A. Deptula, the U.S. Air Force deputy chief of staff for intelligence, surveillance, and reconnaissance, said, “We are going to find ourselves in the not-too-distant future swimming in sensors and drowning in data.”

On top of that, it is estimated that intelligence analysts spend approximately 80 percent of their time conducting research (essentially sifting through incoming data) while just 20 percent of their time is focused on developing actionable solutions. Clearly this distribution of effort should be altered so that analysts are able to develop actionable and timely intelligence that moves the ball forward. 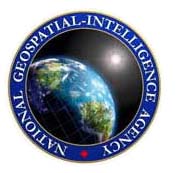 If we look at the history of using aerial and satellite imagery in war, we can actually trace this data explosion back to a few key moments.

During World War I, the U.S. military first used aerial photographs to provide accurate overviews of battlefields, troops on the move, and resources such as factories and bridges.

By World War II, specialized photoreconnaissance aircraft were introduced, bringing new challenges such as deciphering enemy countermeasures that involved fake units that were deployed to cause faulty intelligence gathering.

Fast forward to 1995, when in an effort to end the conflict in Bosnia, President Clinton gathered key representatives from the warring factions to meet in Dayton, Ohio. In preparation for this meeting, the U.S. delegates relied on mapping and topographic data from the Defense Mapping Agency and the U.S. Army Topographic Engineer Center, which ultimately led to the creation of the National Imagery and Mapping Agency (NIMA).

By 2003, and living in the aftermath of the September 11th terrorist attacks on American soil, NIMA changed its name to the National Geospatial-Intelligence Agency (NGA), and the concept of geospatial intelligence (GEOINT) came to fruition. 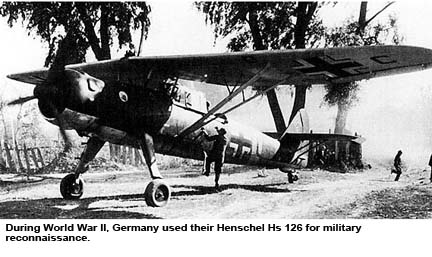 The U.S. had just completed several years of massive technological innovations during the dot-com era. Coupled with the nation’s new terror threats, the U.S. was poised for a boom in the development of GEOINT technologies.

During this era, the DoD and IC also relied on members of industry to develop key GEOINT innovations. This created major business opportunities for the larger defense contractors and spawned a world of smaller companies creating advancements in the areas of full-motion video, 3-D imagery, remote sensing LIDAR, GeoPDFs, and cloud-based solutions.

Looking toward the future, the next generation of satellite imagery and data retrieval will likely put the power directly into the hands of the end user. This vision was advocated by Letitia Long, the director of the NGA, at the recent GEOINT Symposium in New Orleans. She spoke primarily of providing online and on-demand access to GEOINT knowledge, ultimately granting access to the agency’s content, services, and expertise through more open-sourced solutions.
This is a laudable vision for the future of the NGA, and living in today’s world of user-generated content, it makes perfect sense. But the key to bringing this vision to life is ensuring that the open source data is relevant, real, and actionable. The real GEOINT revolution will be about finding solutions for data retrieval that allow for effective information sharing.

The recent disclosure of key classified documents by WikiLeaks may cause more barriers for successful information sharing. However, any changes that result from this disclosure will likely take place on the policy level, and may trickle down to impact the day-to-day use of intelligence data.

Despite the new information sharing challenges facing the Office of the Director of National Intelligence (ODNI), there is still a need for tangible retrieval innovations — and the ODNI is moving forward to address these issues. Prior to the WikiLeaks issue, the ODNI had already taken steps to deal with information sharing issues. 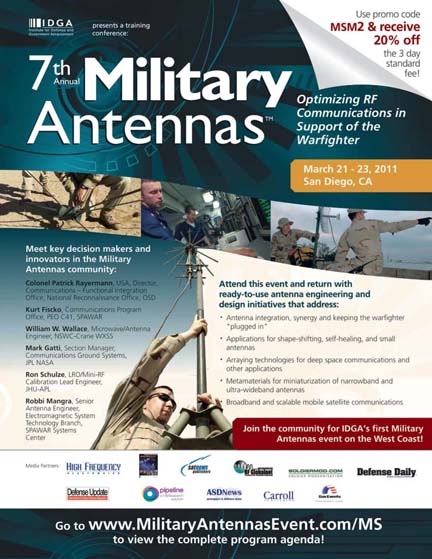 By appointing Robert Cardillo to serve as the deputy director for intelligence integration, the ODNI united the roles of analysis and collection to advance information sharing and collaboration between these two essential functions.

The U.S. Army is also making an effort to enhance information retrieval by expanding its intelligence databases. By adding regional analysis capabilities, data will essentially be stored in distributed data warehouses that allow analysts to access and share actionable intelligence to support forces in theater. The Army intelligence brigades will use these tools to store and study data before providing it to deployed forces.

From a technology innovation standpoint, the IC is also starting to tap into logic algorithms that overcome the human challenge of situational understanding by using dynamic planner tools to expedite combat and interagency decisions.

Other solutions include enterprise web-based portals to aid in collecting, analyzing, and ultimately converting vast amounts of raw intelligence and open source data into actionable intelligence — as well as keeping everyone in the enterprise informed and maintaining a flat organization.

Although steps have been taken to address the GEOINT and satellite data distribution issue, many inherent challenges remain. And as long as innovations continue to emerge in the collection department, we will be swimming in a sea of data. We will eventually reach a tipping point and there will be a shift toward making data actionable and usable. Hopefully 2011 will be the year that this happens.

About the author
Marv Gordner serves as Program Manager in the Intelligence Solutions division at MorganFranklin. Mr. Gordner possesses 21 years of extensive leadership and management experience in the Department of Defense and intelligence fields. He is a retired Military Intelligence Officer and Lieutenant Colonel, with service including the 101st Airborne Division and Special Operations Forces, including 5th Special Forces, 3rd Special Forces, and the Joint Special Operations Command (JSOC).

For additional information regarding MorganFranklin, their website is located at...