Is significant innovation still possible in the field of military communications? Isn’t it sufficient for a DoD to have one or more anchor stations in their home country and each connects to a bunch of terminals in the mission area? 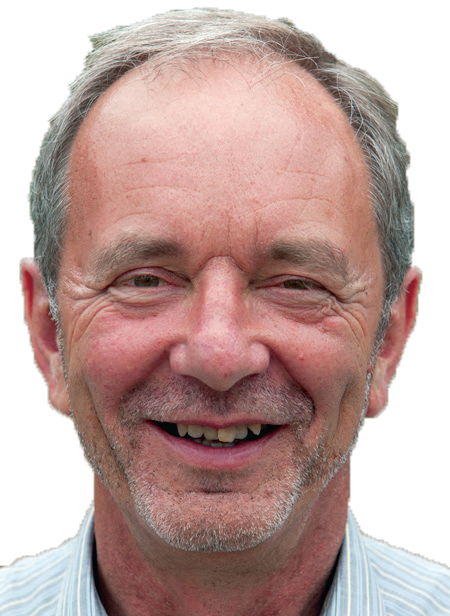 OK, the majority of the communication traffic is between staff and units within the mission area. One could say they just have to accept that all communication between them is first forwarded back to the anchor station in the home country and then back to the partner who is also in the mission area. And when they talk to each other, each question-and-answer passes four times over the satellite. This is one second of delay and response time for each interaction. That’s life and we have to accept it. True?

Not true. The German company ND SatCom has just issued a completely new product for the multi-party communication over satellite which changes the paradigm of connectivity: SKYWAN 5G. This innovation is the breakthrough which overcomes the typical constraints of current milsatcom systems. 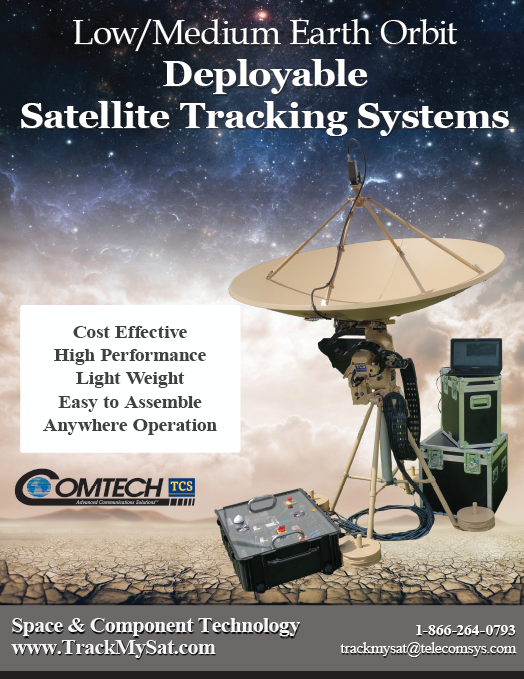 Using SKYWAN 5G as a hub, the network can have one or more anchor or other stations in the home country. But unlike typically known systems, this anchor station is not a rack full of boxes; it is just one box, one rack unit high. You can even insert it into one slot of your current rack.

The new “SKYWAN 5G” box contains an IP router, which is the interface to the terrestrial IP network at the site or in the country. It accepts data packet streams from various sources and forwards them via the satellite to the destination, according to the address information. The router contains QoS (Quality of Service) functionality and achieves an excellent quality of all voice and real-time transmissions. The router forwards the to-be-transmitted data and voice packets to the satellite modulator and receives incoming data from the satellite via the demodulator.

Another innovation is that the modem (modulator plus demodulator) can transmit packets to several sites and receive packets from several sites all at the same time. There is no blocking as known from other systems which use a dedicated modulator and demodulator for each connection to explicitly one other site.

The usefulness of this feature for the military user becomes clear when we turn away from the anchor station and have a look at the user terminals. Each of them has the same functionality as described above for the anchor station: router plus satellite modem. Now, if each terminal can receive at the same time traffic from one or more other terminals and can transmit at the same time to one or more other terminals, we have achieved the following innovative connectivity: In principle, each terminal in the mission area can communicate to each other terminal in the mission area, directly, in one single hop over the satellite.

There is no de-tour required over an anchor station back in the home country. This avoids the above mentioned waiting time and makes the person-to-person communication much more acceptable than before. 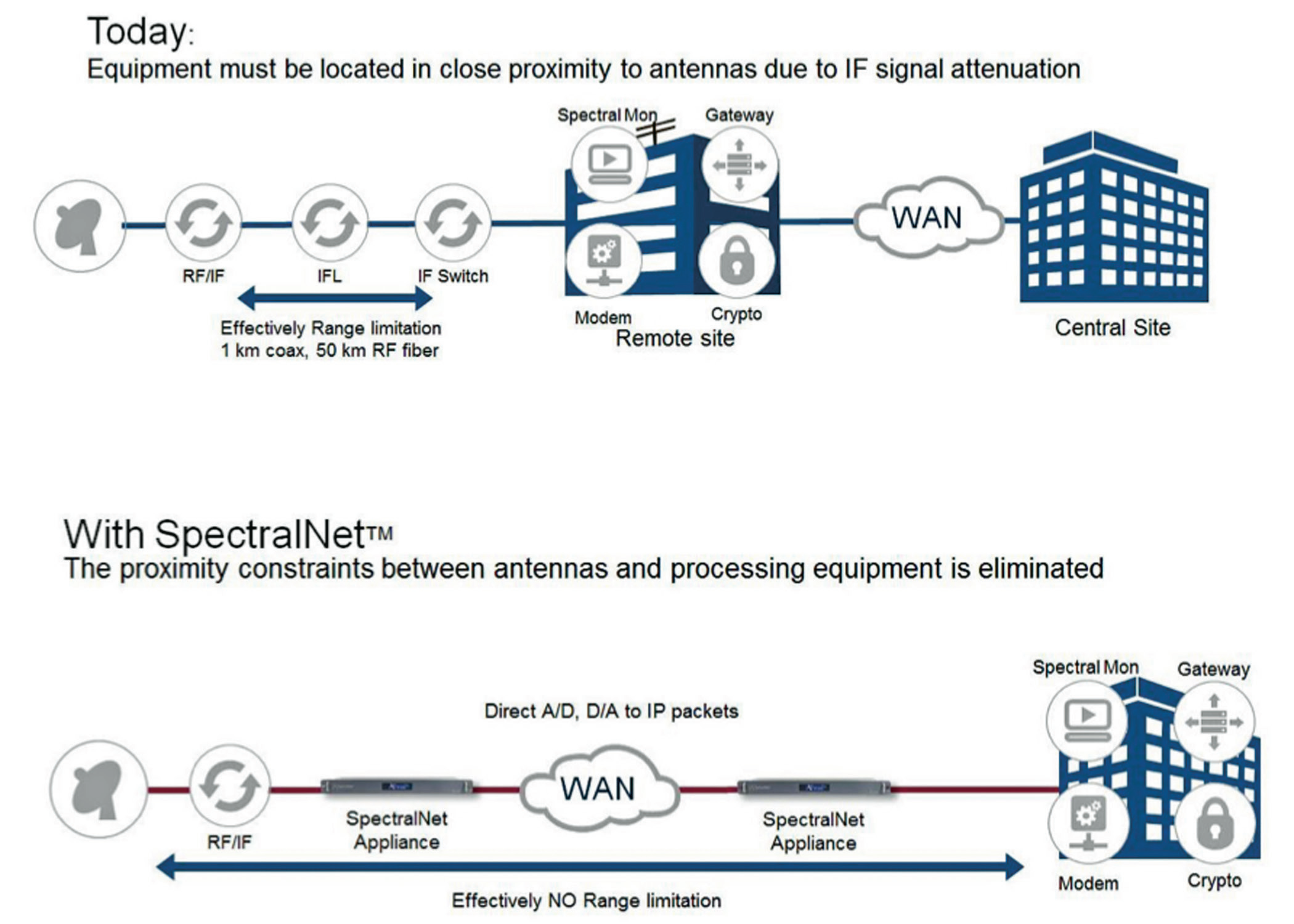 The SKYWAN 5G built-in routing functionality allows that such traffic cannot reach only one anchor station, but several at the same time.

This allows that—for example—different instances in the military organization receive the same report at the same time. Also, the dynamic routing detects a possible failure of a connection via one of these gateways and chooses automatically an alternative route to reach the final destination. This is an important contribution to increase the communications availability under adverse conditions.

We said above that “in principle” each terminal can communicate with each other terminal. This would be physically possible, but of course the communications network ensures that the traffic is forwarded only to those receivers at a site, which are the nominated destination. This built-in privacy, in combination with the single hop forwarding completely in the private network can complement or substitute other privacy features known from terrestrial networks, such as IPsec.

VRF Supported Separation Of Subnetworks
The inbuilt virtual routing and forwarding (VRF) function supports different routing domains. This can be utilized for segmentation of the one network into divisions that have to be strictly separated from each other. This together with an unprecedented dynamic bandwidth management granting CIR and EIR (Committed and Excess Information Rate) separately or jointly for the afore-mentioned is an absolute highlight of the SKYWAN 5G. 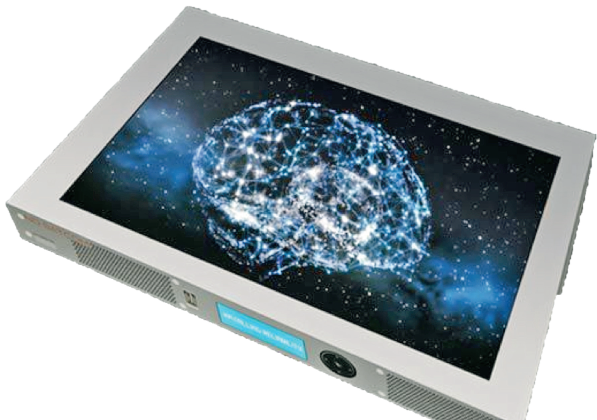 The next technological highlight of SKYWAN 5G is the best of all throughput in all directions (forward/return/point-to-point). Each SKYWAN 5G modem can transmit and receive data at user data rates from a few kilobit per second up to more than 20 Mbit/s (20/20/20). Not only is the data rate between an anchor station and a terminal more than enough for Command and Control Applications, but also the return link has an unparalleled throughput of up to more than 20 Mbit/s. This allows the reporting from a site by means of e.g. high quality live video. But not only to a single central site. In the same way more than one site in the home country can be reached and other sites in the mission area as well.

While current MILSATCOM networks may comprise several technologies for point-to-point, star, narrowband or broadband traffic, SKYWAN 5G can substitute them with one single hardware platform. This simplifies the logistics, spare parts warehousing and shipping, and of course training.

Optionally, a DVB-S2 overlay can further extend the available forwarding capacity, where required.

Direct Single-Hop Connectivity
The SKYWAN 5G connectivity, which allows the direct single hop communication between all sites which need to communicate, matches exactly the reporting and command structures of each military organization. Also directly in the mission area it supports the communication between the local mission control and the acting teams, without relying on terrestrial lines or backwards communication to home.

Flexible Network Deployment + Adaptation
Flexible and rapid network deployment is another innovative and unique feature. Each SKYWAN 5G modem can be activated to play the role of network control. So each such terminal, when taken to a mission, can be the start of a new (e.g., regional) network. This network can be stand-alone or it can—at any time—be integrated with one or more other networks, e.g. to support joint missions.

Turnkey Solutions
ND SatCom not only deliver modems to Defense Customers. Using our experience from building and integrating the  “SatComBw” network for the German Army and other network for other Governmental Customers, we can supply turn-key network solutions, including various types of integrated terminals. These include mobile or portable terminals for communications on-the-move or on the halt, and networks for surveillance, disaster recovery and blue light applications.
ndsatcom.com