Weather prediction has been a part of mankind’s existence for centuries.

From mariners trying to figure out the state of the sea to farmers using the Farmer’s Almanac for a long-range weather outlook to plan out better crop yields. These early forecasters were attempting to predict the weather based on the past — however, what about the future of forecasting? 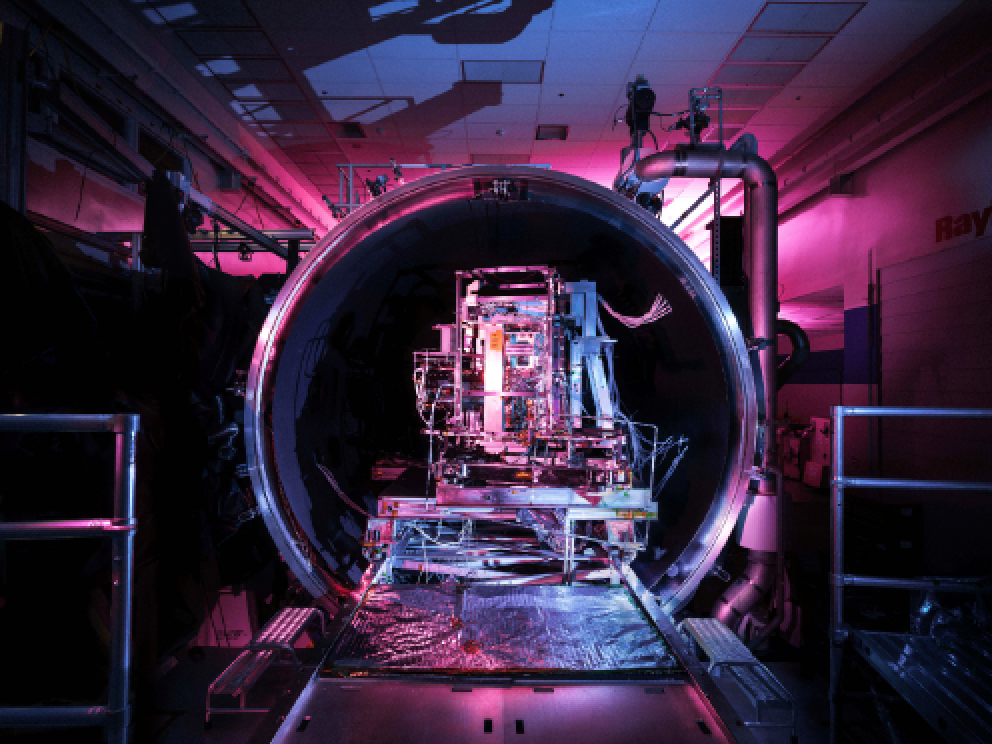 Today’s weather forecasting is a quantum leap from those days. Nothing has disrupted and improved forecasting more than the advent of highly accurate weather satellites. 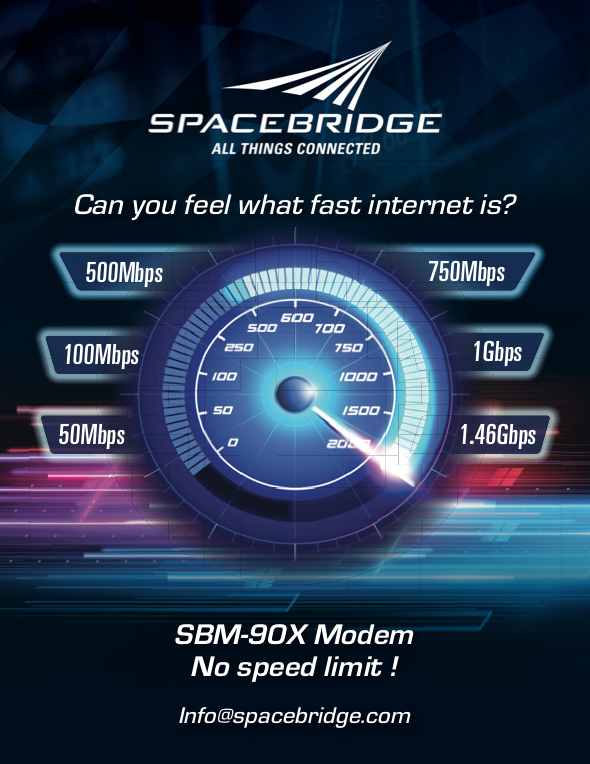 Satellites have greatly improved our understanding of the planet and weather phenomena, allowing us to peer, quite literally, inside the eye of the storm.

Satellites also help forecasters make more accurate predictions, allowing people know if it will be a hot day or if they need to prepare for an approaching hurricane.

All of the weather information we access on our smartphones or local news stations comes from a network that starts in space. From satellites to ground antennas, sensors, data processing and more, these networks ensure that weather data is delivered to users in a quick and timely manner.

VIIRS is aboard Suomi National Polar-orbiting Partnership and NOAA-20, the next-generation satellite for the Joint Polar Satellite System, or JPSS.

As the satellites circle the Earth from pole to pole, VIIRS captures photons — light from the planet — through a sensor, similar to how cameras capture light to produce images.

VIIRS has also made an impact when it comes to monitoring tropical cyclones and hurricanes. As storms intensify more rapidly and move more slowly, forecasters are now able to predict the arrival of storms five to seven days out, instead of only three days as in the past. That gives first responders and residents four additional days of awareness to understand whether storms will impact their area.

There are other instruments and satellites collecting weather and environmental data, including the Moderate Resolution Imaging Spectroradiometer, or MODIS, another RI&S instrument. MODIS, aboard Aqua and Terra satellites, continues to provide valuable research data 20 years after launch.

Data captured by VIIRS and other instruments is downlinked to the ground via the JPSS Common Ground System. 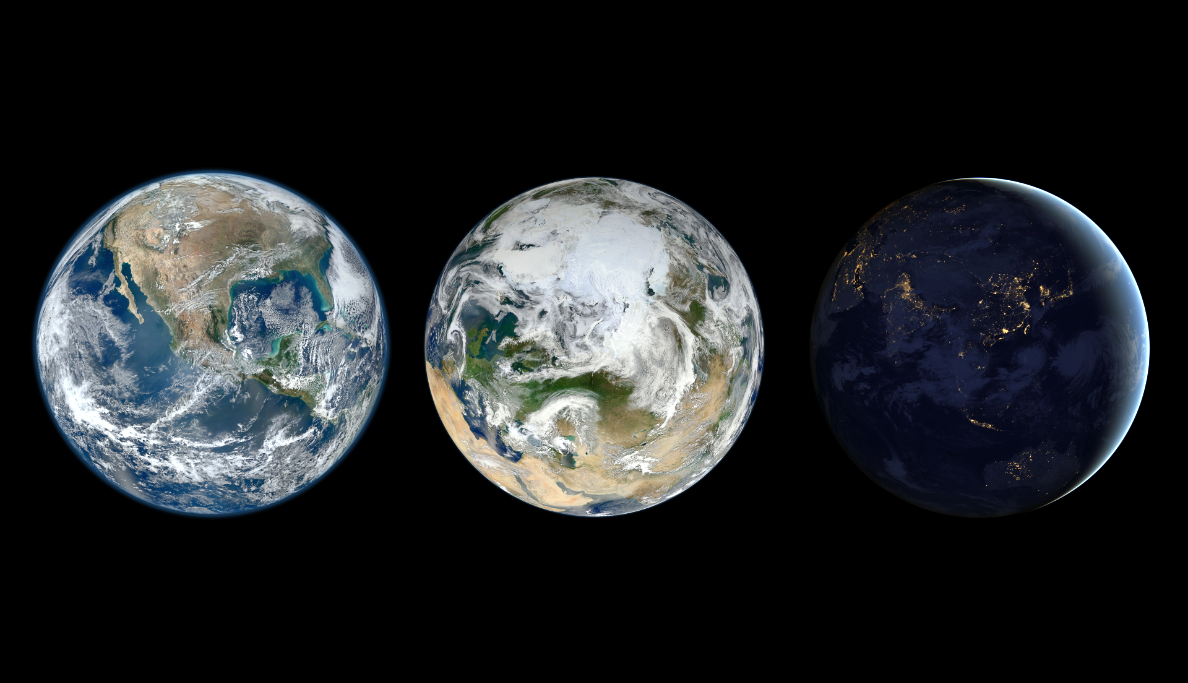 Designed by RI&S for the National Oceanic and Atmospheric Administration (NOAA) and NASA, JPSS CGS downloads the data from more than seven polar-orbiting satellites built by agencies in the U.S., Europe and Japan. The raw data is then processed into environmental data records, or EDRs, and sent to locations around the world.

In the U.S., EDRs are ingested into key U.S. centers, where complex hardware and software systems process the data, enter it into a database and visualize it for users such as NOAA’s National Weather Service, or NWS, the U.S. Air Force and the U.S. Navy.

The entire process, from the moment that photons hit the spacecraft to the time that weather products are available to customers, takes less than an hour on average with NOAA-20.

Using a tool called the Advanced Weather Interactive Processing System, or AWIPS, NWS and NOAA can ingest, process and distribute data to weather forecast offices around the country. AWIPS is also the weather data endpoint where forecasters visualize the data together in one screen to produce local forecasts.

It’s not just severe weather events where up-to-the minute information matters. The U.S. Air Force Space and Missile Systems Center (SMC) is working to develop their next-generation weather satellite to improve the weather data that operators use to plan missions.

RI&S will provide an initial prototype design, enabling theater weather imaging and cloud characterization capabilities. Understanding clouds and cloud movement is used for things as simple as route planning for air-to-air refueling or to know where clouds might be covering an area of interest.

It can be easy to forget about the satellites that bring us our daily weather data. But programs like JPSS have broad impacts across the U.S., which can be seen in the new website.

In addition to weather data, the JPSS program can track air quality impacted by forest fires and can monitor the health of the oceans. It also supports communities around the country in partnerships with state and local governments, industry and academia.

NOAA-20, designated JPSS-1 prior to launch November 18, 2017, was the first of the polar-orbiting Joint Polar Satellite System.

The next time you receive a weather alert on your smartphone or smartwatch, or your local meteorologist delivers the weekly forecast, think about the weather satellites 500 miles up in space, collecting data about the Earth’s weather.

RI&S is building on that initial paradigm shift with more VIIRS instruments and weather satellites planned for launch in the coming years. With new technologies such as AI and machine learning, forecasters will be able to sift quickly through the massive trove of data coming in every second to make better, faster predictions.
www.raytheonintelligenceandspace.com

Mr. Shawn Cochran is senior manager for Civil and Environmental Space in the Space & C2 Systems product line at Raytheon Intelligence & Space. He supports programs such as the Visible Imaging Infrared System for the NASA/NOAA Joint Polar Satellite System. Prior to joining S&C2 Systems, Mr. Cochran was the chief scientist for the Joint Polar Satellite System Common Ground System and the head of the Mission Data Services program. Previously, Mr. Cochran was the head of Systems Engineering / Operations for the United States Missile Defense Agency's Integration and Operations Center at Schriever AFB, Colorado. His career focus has been large scale systems-of-systems integration and command and control systems. He has been with Raytheon Intelligence & Space since 2004.