A satellite’s electrical power system (EPS), typically based in solar cells and batteries, can be taxed with development of new loads and use cases.

While trying to solve an array of unique challenges for launch vehicles, Moog Inc. (Moog) developed (and filed a patent for) a Modular Electric Power System (MEPS™) that can satisfy the power dense needs of many aerospace applications, including military satellites.

This novel solution is an enabler to the satellite EPS; it packages ultra-capacitors in a unique configuration that allows the direct connection to batteries or can join directly to the vehicle system power bus. This is advantageous because MEPS can join batteries to extend a battery’s life in space and at less cost than a traditional battery-only system. The MEPS hybrid system can potentially lower satellite weight, reduce thermal impact, increase power output, boost regenerative energy capture, and, most important for military satellite makers, decrease battery capacity fade.

Conventional battery systems on military satellites, and many other satellites, are potentially oversized in terms of energy. That’s because designers must account for the energy capacity reduction as a function of calendar and cycle life. Potential savings in weight comes from reducing this oversize by compensating with MEPS ultra-capacitors.

Hochgraf and his colleagues at the Rochester Institute of Technology showed that the reduction in peak load current experienced by a battery, such as that provided by an ultra-capacitor hybridization, reduces capacity fade on the battery by a factor of two for electric vehicle-type loads. This result can be targeted by the MEPS passive hybridization configuration and is a significant advantage over competing technologies. The discharge capability of the MEPS supplemented power system exhibits the largest benefit for higher peak power discharges when compared to the constant current discharge of the system.

Capacity fade reduction could be an important benefit for any battery system, especially in satellite applications where maintenance isn’t easily or economically accomplished. The MEPS ultra-capacitors supplement the battery discharge for short transients; this reduction in transience (i.e., magnitude and rate) in the battery discharge lowers the long-term capacity fade and increases battery life.

Capturing Regenerative Energy
The MEPS hybrid system captures large amounts of regenerative energy without over-taxing the battery portion of the system. The ultra-capacitors are configured via a passive hybridization method to receive a large majority of the regenerative energy. This configuration is advantageous because the batteries have unique challenges when faced with accepting excessive regenerative energy. Typical systems use an oversized “burn-off” resistor to overcome this design obstacle; the resistor’s sole purpose is to thermally dissipate regenerative energy. Using MEPS in systems design eliminates the need for this resistor and the supporting circuit to regulate current into said resistor.

The lower internal resistance of the ultra-capacitor can alleviate thermal dissipation concerns. The lower value will decrease the heating caused by power dissipation within the system; this, plus the limited number of ultra-capacitor strings needed in parallel for systems, will lead to significant thermal savings.

Fewer Batteries Mean Less Weight, Cost + Volume
The ultra-capacitors bring low-impedance, high-current discharge capability, which drastically increases the power density of the full system. The MEPS (when compared to a conventional battery system) will inherently be a reduction of system weight and an increase in the power output capability, while still maintaining a high energy density with a lowered thermal impact. There is also the possibility of increasing the life of the supplemented battery in the reduction of capacity fade and peak transient load leveling by the MEPS ultra-capacitors. The saving of weight, cost and volume that comes from MEPS is the result of a smaller number of required batteries.

Ultimately, MEPS is a technology enabler; the flexibility it provides to the system architect in relation to what is required out of the battery could lead to optimization at the system level. The MEPS hybrid system is based on modular building blocks; so that, the multiple applications of this system can be based on a limited number of these blocks for an economic mix of specific application optimization and non-recurring investment. In fact, satellite designers can mask some shortfalls of certain battery technologies or newly developed high-energy-density batteries by using MEPS as part of the power system.

MEPS technology can also accommodate large loads or peak-driven loads that are present in satellites. When faced with design constraints, engineers can turn to MEPS and tune the system to maximize the output of a high-energy-density battery or provide relief to an over-stressed power system.

Satellite makers can use the MEPS hybrid system to: create new designs; retrofit current systems with loads that stress the central power bus; or, upgrade the load to something that was unattainable in the past. If reducing weight and cost (or improving performance) are of top concern to a satellite designer, then MEPS can play an important part in achieving those ends.

To access the Moog infosite, head over to http://www.moog.com/

Jonathan Kasper is the project engineer for the Modular Electric Power System research at Moog Inc. in East Aurora, New York. Since joining Moog in 2007, Jonathan has focused on precision fluid and motion control systems for spacecraft and launch vehicles. These highly engineered systems require unique power management strategies, which are an ideal use for the MEPS technology. Jonathan earned his bachelor’s degree in mechanical engineering from Rochester Institute of Technology and his MBA from the State University of New York at Buffalo. 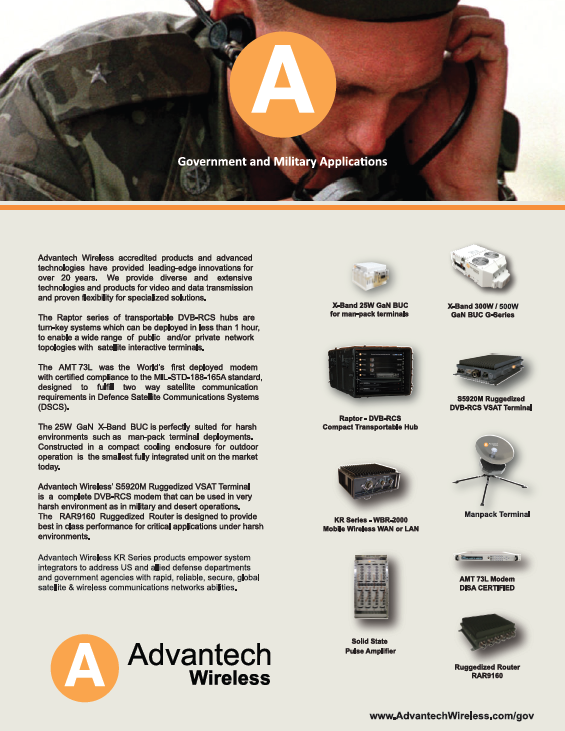