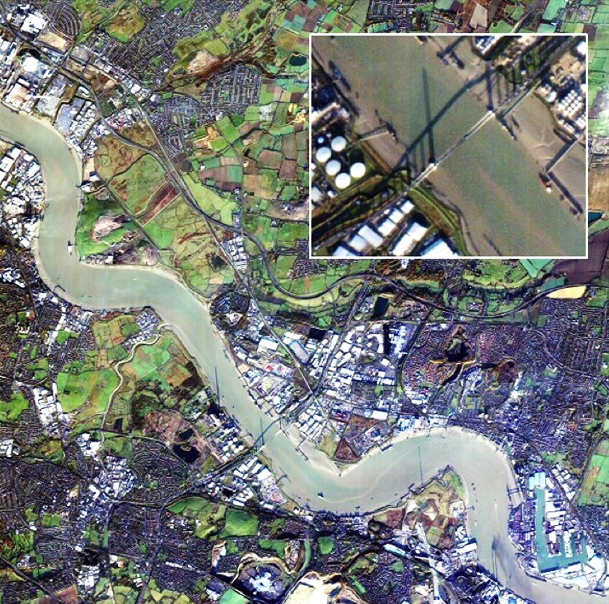 In an era of growing concerns about international terrorism and an uncertain global balance of power, the gathering of intelligence for defense and security purposes is of growing importance to governments worldwide. The development of a wide range of Earth observation (EO) technologies has led intelligence and defense agencies to focus increasingly on Image Intelligence (IMINT) and its derived geospatial information (GEOINT). While manned aerial solutions and proprietary defense systems have been the traditional sources of IMINT, continuing budget constraints on extensive reconnaissance satellite systems have led government defense agencies to explore other mechanisms to meet their IMINT requirements.

Although new government program announcements are likely, the high barriers to entry associated with launching a constellation of defense reconnaissance satellites will limit the number of countries that are capable of developing such extensive systems. This leaves the question of how a country can fulfill its IMINT requirements in a cost effective manner, without too many trade-offs.

One mechanism used to procure defense satellites is to spread costs and usage across multiple defense and civil government departments, so called “dual-use” systems. Italy’s COSMO-Skymed constellation and the French Pleiades are examples of such systems. Offering data from these satellites in the commercial market, as is being done through e-GEOS (COSMO-Skymed) and will be done with SPOT Image (Pleiades), allows the government agencies to earn a return on their investments while still being able to use the imagery themselves.

Another option for government agencies is to develop bilateral and multilateral partnerships with other nations. Such arrangements are expected to increase as countries leverage their own assets in order to negotiate access to third-party systems. This is particularly attractive when a country lacks a specific data capacity and/or wants to add robustness to its data collection capacity. For example, France (which does not operate any defense radar satellites) will be able to access data from the German radar SAR-Lupe system beginning in 2010. In return, Germany will be able to access the French optical Helios system data under the two countries’ respective contractual agreements. France has a similar agreement with Italy to access the radar COSMO-Skymed constellation. 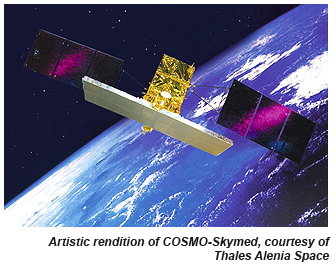 In Europe in particular, where an increasing number of countries have acquired defense/dual-use satellite systems, greater coordination and cooperation is called for.

As a starting point, six nations (Belgium, Germany, Greece, France, Italy and Spain) committed to the development of the Multinational Space-based Imaging System (MUSIS) in 2006. This will incorporate systems developed at a national level and related ground segments. Further missions may emerge through the MUSIS agreement at both a national and multi-national level. 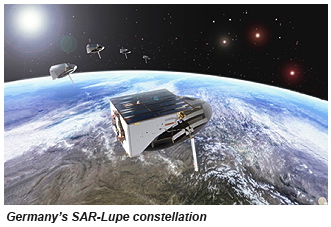 Prior to 1999, commercial data solutions simply weren’t a suitable solution for key defense applications such as routine intelligence gathering and surveillance. This changed with the launch of IKONOS in that year, the world’s first high-resolution commercial system. Since then, two U.S.-based commercial operators have launched satellites capable of high-resolution imaging that enabled them to increase their satellite capacity and service offerings. Through large service-level agreements for satellite data supply and because of a U.S. data policy of “buy commercial first,” these companies have emerged as key partners for the U.S. National Geospatial-Intelligence Agency (NGA). Through these agreements, the NGA has emerged as the largest consumer of commercial remote sensing data globally. 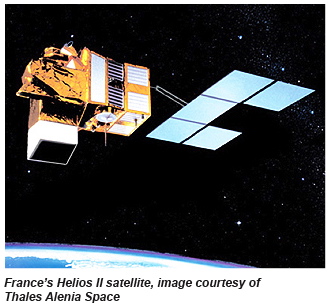 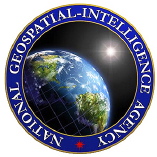 For the commercial EO satellite operator, particularly U.S.-based operators, a key challenge is how to expand their data offerings to other countries outside of the U.S. market where adoption has remained more modest.Other markets have been slow to embrace the commercial data solution for defense applications primarily because commercial data suitable for defense and security purposes has become available only relatively recently.

However, in the coming decade, the next generation of high-resolution, high-accuracy commercial solutions and development of data-reseller networks around the world will contribute to growing adoption in a number of other markets. As such, Euroconsult anticipates that revenues for the commercial data providers will reach $2.6 billion for government defense and security by 2019.

In a new report, “Earth Observation: Defense & Security, World Prospects to 2019,” Euroconsult has examined government attitudes toward EO procurement, including customer requirements for IMINT/GEOINT; the use of satellites and UAVs to gather data; and the risks and challenges governments face in using commercial data. 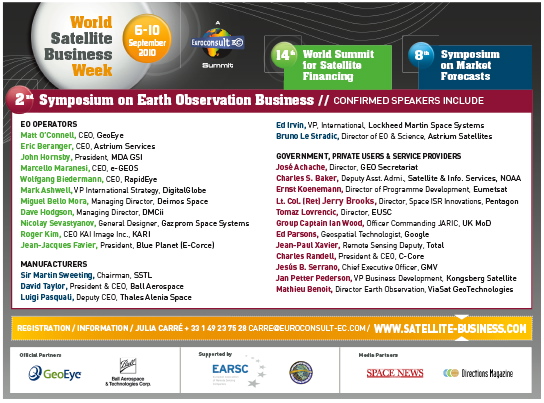 An emerging global trend is the establishment of government-centralized procurement bodies to consolidate the needs of defense departments and decide upon the best mechanisms for responding to their IMINT requirements, including building sole-defense proprietary systems; dual-use systems (implying civil and defense government usage); leveraging data through bi/multilateral cooperation agreements; expanding aerial and UAV capacity or purchasing commercial data; or, most likely, a combination of these factors.


About the author
Adam is principal author for the Satellite-Based Earth Observation, Market Prospects report and is a specialist in remote sensing. He contributes to several other Euroconsult reports. Prior to joining Euroconsult, Adam worked at the European Space Agency, within the Directorate of Earth Observation, primarily analyzing market and value chain development. 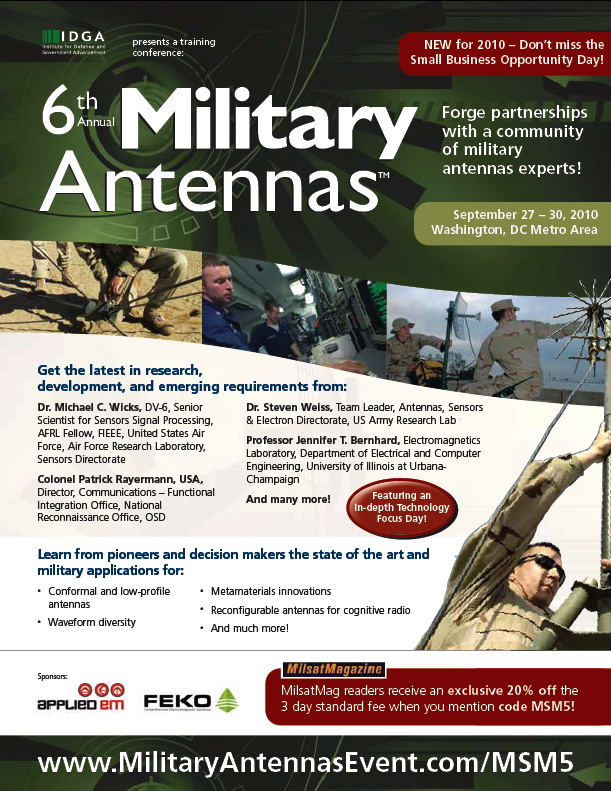