As the military’s communications needs evolve, a decision must be made as to the best way to put cutting-edge technology into the hands of communicators. 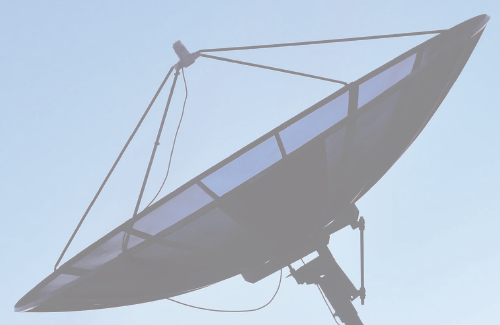 Government engineers must write up stringent specifications and requirement documents for the technology. They must go through the RFI and then RFP process. They invest a great deal of time and money, and in the end, after a vendor has been chosen and at the conclusion of the development cycle, they will have a product which meets all the specified requirements.

This RFI and RFP approach may be the most practical when the needs are highly specialized to the government market, for example, protected or anti-jam waveforms. Then again, it may not be.

If you take a close look at the DoD communications requirements now and in the future, you will see there is a great deal of overlap with commercial organizations’ requirements. This overlap gives the DoD an excellent opportunity to leverage COTS products.

There are several benefits to leveraging COTS technologies. Arguably, the primary benefits are the requirements, the best implementations and strongest technologies that have been selected not by an RFP review committee, but by the market. The vendor with the best solution will almost always be easily identifiable by the market share it has attained. 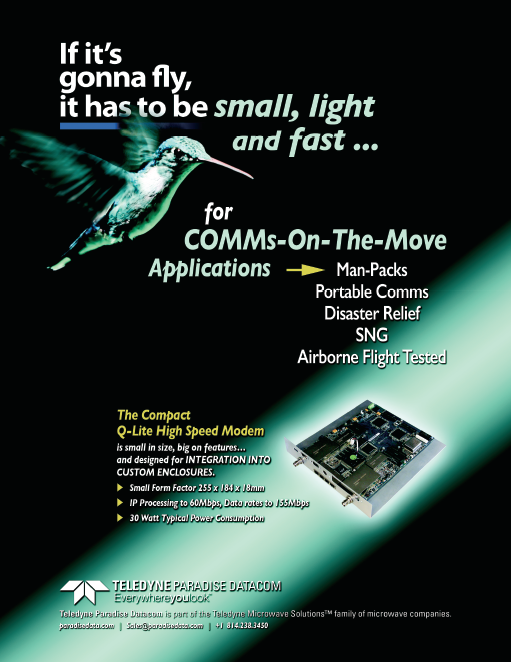 When a funded development approach is used, the technology selected to meet the DoD needs may not be the technology that has been widely embraced by industry. There are many examples throughout the history of communications where standards bodies and others have commissioned a technology which was never widely adopted.

OSI vs. IP routing comes to mind, as does RCS in the satellite world. Adopting a cul-de-sac technology often leaves the DoD with what is, in essence, a proprietary technology, even if it is based on “open standards.”

Following a COTS approach ensures a continuing technology roadmap and quite often allows for competition. Leveraging COTS equipment also breaks the cycle of development and change order cost overruns. A communication program based on COTS equipment has a much more deterministic budget.

The costs of a COTS deployed solution are more predictable and the total cost of ownership will be much lower when employing COTS equipment. The main reason for these factors are that, instead of technology development costs being shouldered exclusively by the DoD, development is amortized across countless commercial customers.

Two specific examples in satellite communications exist today. One example of COTS equipment being enhanced to meet DoD requirements is Transmission Security (TRANSEC) and the other Security Content Automation Protocol (SCAP). TRANSEC, which obfuscates traffic analysis information from an adversary, has no applicability in the commercial world whatsoever. However, COTS manufacturers have developed ideal, robust, TRANSEC-enabled satellite systems without the DoD having to bear the upfront costs of development. The vendor simply monetizes the capability through licensing.

This vendor-financed development will not work in all cases. The vendor must see significant market demand and, internally, must build a business case. The DoD does have the option of funding a Non-Recurring Engineering (NRE) project to obtain a specific feature set leveraging the COTS technology if a commercial manufacturer cannot build a business case on market size alone.

At first glance, some of the specialized DoD requirements such as anti-jam may seem a bridge too far for COTS gear. Typically, anti-jam employs frequency hop spread spectrum. In frequency hop spread spectrum, the transmitted signal hops many thousands of times per second. The demodulators needed for this type of hopping are too expensive and sophisticated for COTS gear.

However, most COTS satellite equipment does support Direct Sequence Spread Spectrum (DSSS). It is theoretically possible to obtain the same coding gains from DSSS as can be acquired with frequency hop spread spectrum. The move to a COTS solution may require some out-of-the-box thinking, but that’s what commercial providers are superb at accomplishing, and have proven such capabilities on countless occasions.

Leveraging COTS equipment for DoD satellite communications will dramatically reduce development costs and ensure cutting-edge technology is moving to the warfighter far more quickly. As the requirements of DoD communicators have so much in common with commercial communications, there is little sense in following the development philosophy of weapons programs that have no commercial applicability.

Karl Fuchs serves as Vice President of Technology for iDirect Government (iDirectGov). He joined iDirectGov in 2004 as the director of sales engineering, just as the satellite-based IP communications company was expanding its very small aperture satellite (VSAT) market presence into the federal government and IP networking world Contact him at kfuchs@idirectgov.com. 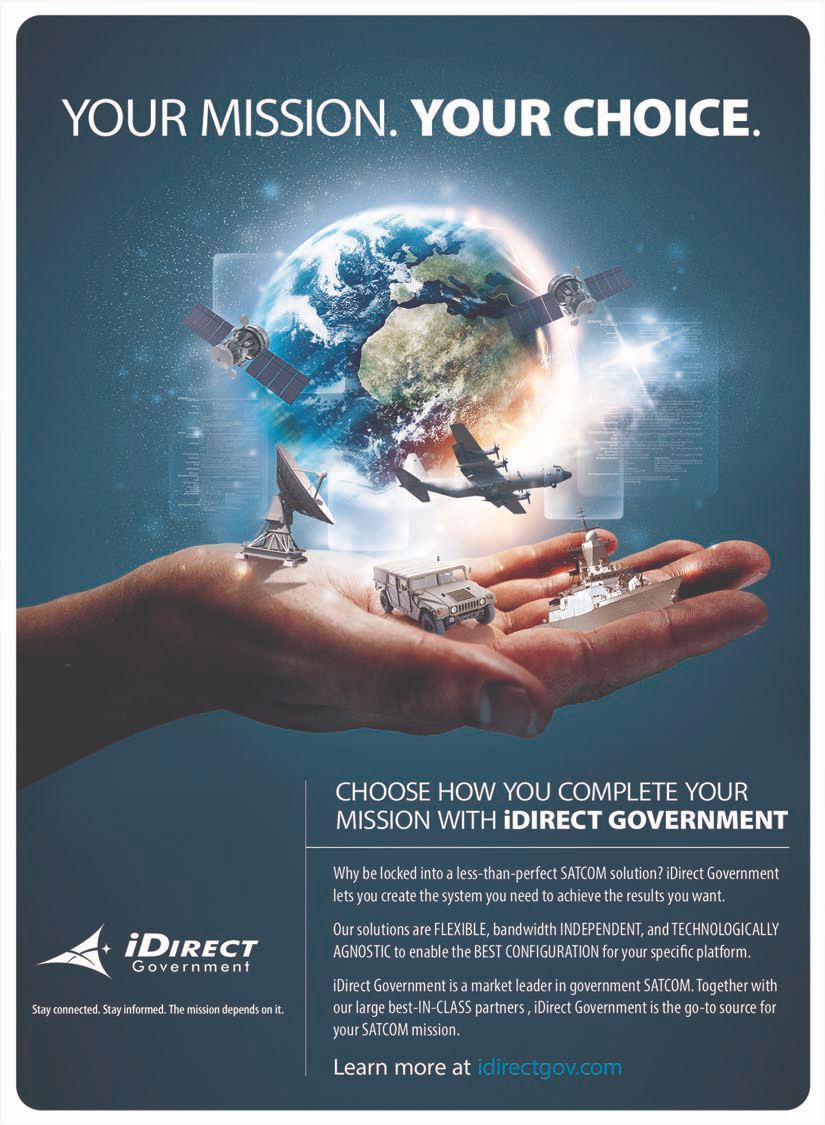