After its successful first commercial launch in 2014, Interorbital Systems’ CPM TV has been refitted and repurposed as the CPM-G (Common Propulsion Module-Guided) to carry out in-flight guidance system testing. 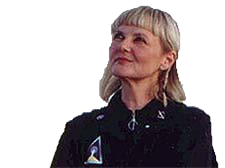 The CPM functions as both a stand-alone sounding rocket/test-bed and as the basic construction unit for the company’s NEPTUNE orbital launcher: Interorbital’s bundled modular launch vehicle.

With a planned spring 2016 launch, Interorbital Systems (IOS) will meet the second of three pre-orbital launch milestones prior to conducting its third flight-trial: a space-altitude suborbital flight projected for mid-year. In addition to serving as the main in-flight guidance system test, the March/April launch will carry 11 commercial smallsat units, all running hardware and comms tests for their Q4 2016 orbital launch on IOS’ NEPTUNE modular rocket system—which itself is undergoing testing against the rigors of launch in the rocket series’ first orbital mission.

Each of the remaining 2016 test flights has been booked to capacity, as have IOS’ first five orbital launches. The current orbital manifest includes 125 small satellite payloads from around the world. Rather than relying strictly on computer simulation, in-flight testing is a superior method of proving the functionality and robustness of launch vehicles, first in suborbital mode, then in full orbital mission flight configuration.

This methodology provides the actual performance data that will verify Interorbital’s NEPTUNE NanoLauncher has past the technology milestones that will make it fully operational and will initiate the company’s goal of lowering orbital  launch costs ten-fold. 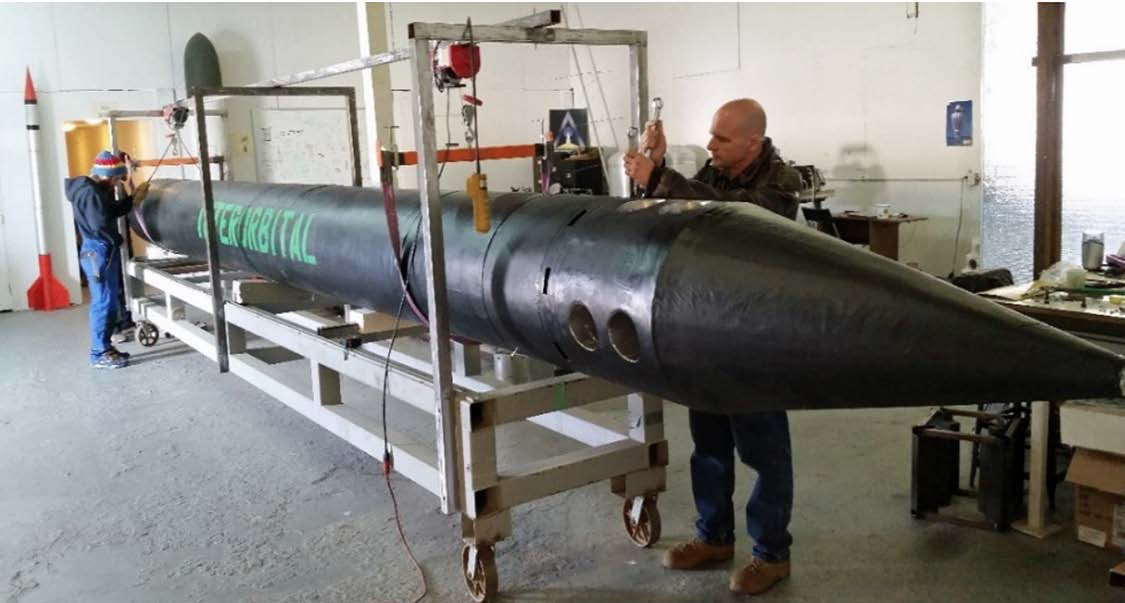 The current IOS orbital launch manifest includes 125 TubeSats and CubeSats; many of these builders are flying multiple spacecraft: 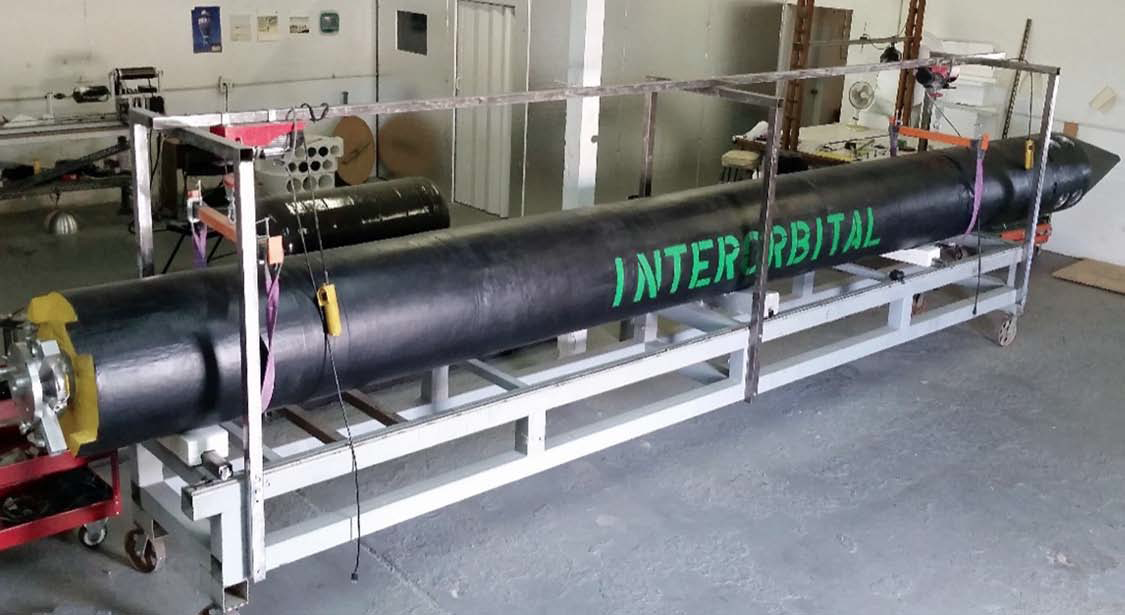 The Interorbital Way
To adequately test guidance system software and control hardware in action before launching a full-scale rocket in a flight test, IOS is using its Google Lunar X PRIZE Lunar Lander, VIRUS-1, to prove systems’ performance and vehicle control in tethered and low-altitude flights.

The test flight program provides Interorbital with real-time, in-flight data as well as allowing customers to test their spacecraft against G-forces and vibration in a real-world launch scenario, rather than through the second-best and questionable choice of simulation only.

Flight opportunities on the spring 2016 launch are sold out. IOS’ final test-flight before orbital launch services begin will be a mid-year space-altitude suborbital launch testing the rocket’s telemetry and deployment systems in an actual space environment.

More than a dozen smallsats are already booked for the flight above the Karman Line, with 70 kg of space available for smallsat payloads up to 4U in size. This launch will provide approximately 8 minutes of good quality microgravity.

Plus, by popular demand, a private-sector lunar sample/return mission that will also deposit the first cargo of building materials on the Lunar surface intended for use in establishing Interorbital Systems/ Trans Lunar Research’s first corporate Moon Base.
interorbital.com/ 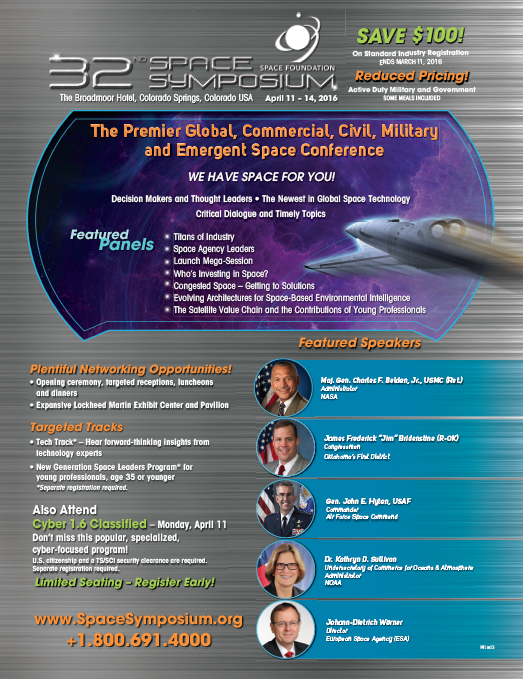