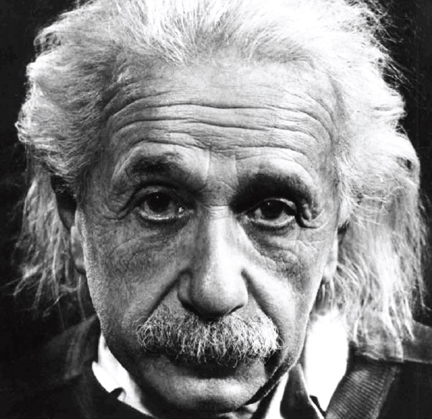 Editor’s Note:
The following article is excerpted from David L. Taylor’s keynote remarks at the Washington Space Business Roundtable on May 11, 2010, as published in The Space Foundation’s Space Watch newsletter, Vol. 9, No. 6, with full permission. 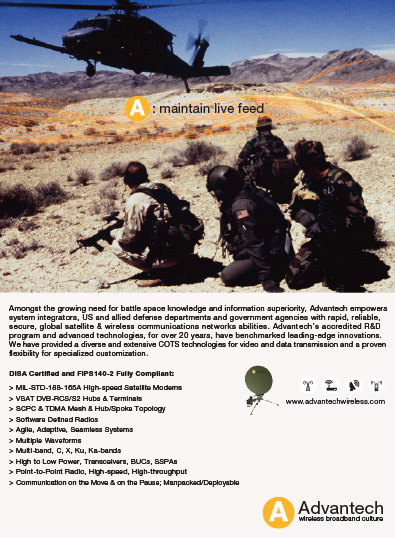 Albert Einstein was many things — physicist, Nobel Prize winner, philosopher, humanist, pacifist. His career was notable by the constant quest for knowledge. His theory of insanity, as the act of doing ‘the same thing over and over again and expecting different results’ is often quoted.

I have to think that if he was still with us, he would either be perplexed or at least bemused by the way in which we manage our nation’s space endeavors.

I must confess, Einstein’s quote is the reaction I have every time I hear of another major space procurement that has overrun or is behind schedule — or usually both.

Our recent history is littered with acronym-riddled poster children for space-programs-gone-bad, but I’d like to think today’s developing trend lines are positive.

Two approaches, if proactively embraced by government space acquisition officials, would alter the course of fulfilling the nation’s future in space.

The first, adopting distributed or tiered architectures for a broad set of missions; and second, applying more broadly fixed-price contracting for space programs.

Given today’s ever-growing deficits and the multitude of programmatic needs, I believe distributed architectures represent an advantageous path forward.

Recently, major policy shifts and program cancellations have hinted at a coming revolution in our space program. Perhaps the most visible has been on the human spaceflight side of the equation. But there have also been sea-state change decisions in weather and climate as well as some defense mission areas. There are technical, cost and programmatic advantages to formally adopting distributed architectures as one leg of America’s space posture. 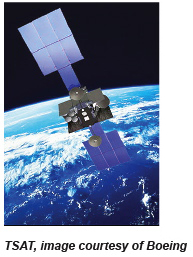 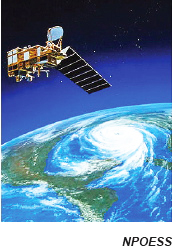 The defense community is reeling from a series of failed large satellite system procurements — FIA (Future Imagery Architecture), TSAT (Transformational Satellite System) and Space Radar, to name a few. Others such as SBIRS (Space-Based Infrared System) and NPOESS (National Polar-orbiting Operational Environmental Satellite System) continue on but have many battle scars. Prior to these troubled programs, block satellite buys were the norm — with spares on orbit and in development. GPS (Global Positioning System) is an example of this and an example of one of the most successful Department of Defense space programs ever implemented. About two-and-a-half years ago, with the writing on the wall and the hemorrhaging of cash, government discussions began about our acquisition approach for the overhead imaging collection systems.

This debate centered on the 80 percent solution vs. the exquisite solution, particularly when assessing the nation’s overhead imagery collection capability. When 80 percent of the requirement can be met by a significantly less costly system — perhaps on average, 10 to 20 percent of the cost of exquisite systems — do we really need to field the most sophisticated solution for 100 percent of the need?

That’s not to say we shouldn’t build exquisite systems. There’s certainly a time and place for such systems. But what is truly visionary is codifying the role of commercial imagery in the nation’s architecture for the first time, and therefore validating the acceptability of distributed architectures for this critical national security mission.

The military is now fully invested in having access to this data. Vice Chairman of the Joint Chiefs of Staff Gen. James E. Cartwright, USMC, and battlefield commanders are supportive of this approach for a very practical reason — the acceptance of the product by the warfighter. The imagery is invaluable: its resolution, color, clarity, availability is outstanding; it can be shared with coalition partners; and it’s operationalized.

Gen. Cartwright stated that he would rather own ‘half of four’ satellites rather than ‘all of two,’ as that would increase coverage and reduce vulnerability.

The development of very complex systems that must serve multiple mission requirements and also be relied on to deploy only after they are already desperately needed is a luxury we cannot afford.

Our communications infrastructure benefits from the broad distribution of architectural elements that capitalize on commercial, government, ground-based and space-based nodes. Other potential applications of this model include space situational awareness and space control. One could even argue that NASA’s new exploration approach is at its core a distributed architecture. It will utilize commercial providers for access to low Earth orbit, while developing leading edge capability for exploration of the Solar System.

An ancillary benefit of distributed architectures is the maintenance of a robust U.S. aerospace industrial base. They offer industrial base and technical benefits necessary to bolster the aerospace sector as a continued economic and innovation engine of the U.S. economy.

In aerospace, distributed architectures should be adopted as a national strategy rather than something that happens in small pockets based on single advocates or as an unintended consequence of program cancellations and technology failures. This is a logical progression from where we have come and where we need to go. Distributed architectures represent a realistic and affordable approach to field new capability and recapitalize critical infrastructure.

The bottom line? More bang for the buck for U.S. taxpayers.

I would really like to de-mystify fixed-price contracting. Fixed price contracting is not a panacea. It’s not applicable to every mission and every challenge. It is also not about cutting quality, cutting testing, or cutting corners to cut costs. Instead, when used correctly, it is a powerful tool in the space acquisition toolbox.

The Geosat Follow-on 2, recently awarded on fixed-price terms by the Navy, is an excellent example. GFO-2 is an operational environmental system that provides critical oceanographic altimetry data. It requires performance improvements, but not new development. Fixed price offers the Navy evolutionary advancements in capability, as well as remarkable cost predictability and value.

Over the past year, we’ve heard from many top defense and military leaders about fixed price as a cure for the nation’s acquisition ills. But, I have to say that while this may be a notional desire at the top levels of government organizations, when you meet with specific customers to tout this capability — from NASA to DoD — not everyone is sold.

There is a perception — across our community — that fixed price means fixed capability. Pick your catch phrase — one-size-fits all... cookie-cutter approach... auto plant assembly line — these are all terms I’ve heard used to describe fixed-price with respect to space hardware. These descriptions are wrong.

Ball Aerospace has a 20-year heritage of delivering fixed price space systems, so I think I can speak with some expertise on this subject. We’ve implemented market- and customer-drive upgrades. The keys to fixed-price success are well-defined requirements and contractual terms, consistent expectations, experienced teams on both sides, easily-implemented change clauses and that all-too-uncommon factor, trust. Multiple contractors provide buses and components in this class — without government-funded new development. The competition clearly yields a lower cost and more taxpayer value.

I believe that approaches such as distributed architectures and fixed-price contracting will greatly advance our nation’s ability to meet our space requirements within the confines of today’s fiscal and programmatic challenges. At the same time, I am by no means advocating these methods for all procurements. There are proven alternatives out there that include alternative architectures, providers, systems and contracting vehicles. 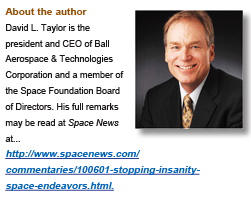 The current administration has shown a willingness to take a different path. This is the right thing to do. It is true that not all the plans are in place, but they have expressed a willingness to stop doing the same things over and over again. We think that’s a sign that we’re headed in the right direction.

We must ensure that our opportunity costs are spent on the highest priority national interests, and not stick with what we’ve done just because we’ve always done it that way. We can field more capability for less, with an appropriate commitment to new strategies in our space policy, practices and doctrine.

We can expect different results if we exhibit different behaviors, and I believe we have the tools to get it done. 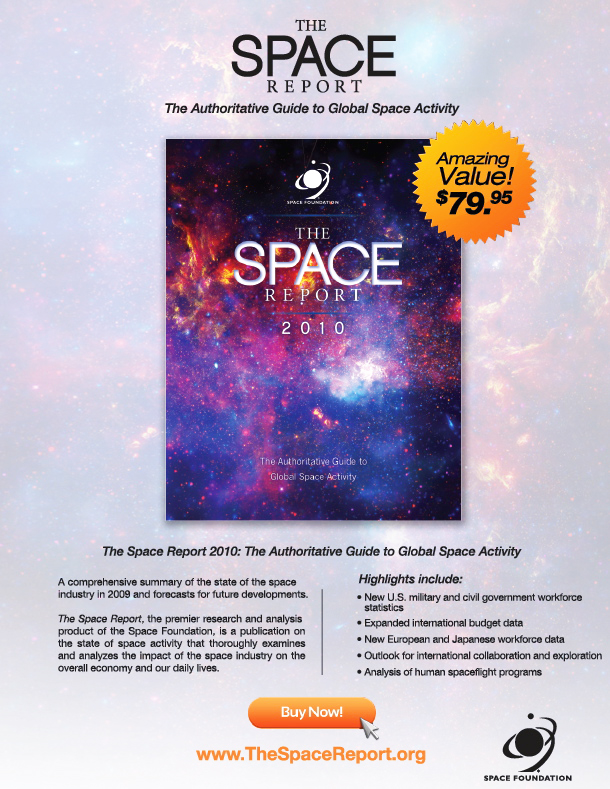