National security in the space domain continues to expand its operational coordination and capabilities between the U.S. Space Command and allied nations.

A multi-national space force, a strategic defense partnership between several nations including the United States, Canada, Australia, and the United Kingdom, operate together at the Combined Space Operations Center. 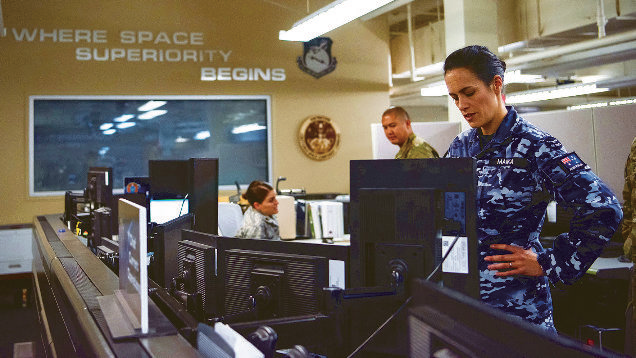 Additional nations collaborating on space operations with the CSpOC include Germany, France and New Zealand.

USSPACECOM maintains strong international alliances and partnerships to conduct operations in and through the space domain. The CspOC  reports to the Combined Force Space Component Command.

CspOC is a subordinate command to the newly re-established USSPACECOM and executes the operational command and control of space forces to achieve theater and global objectives. 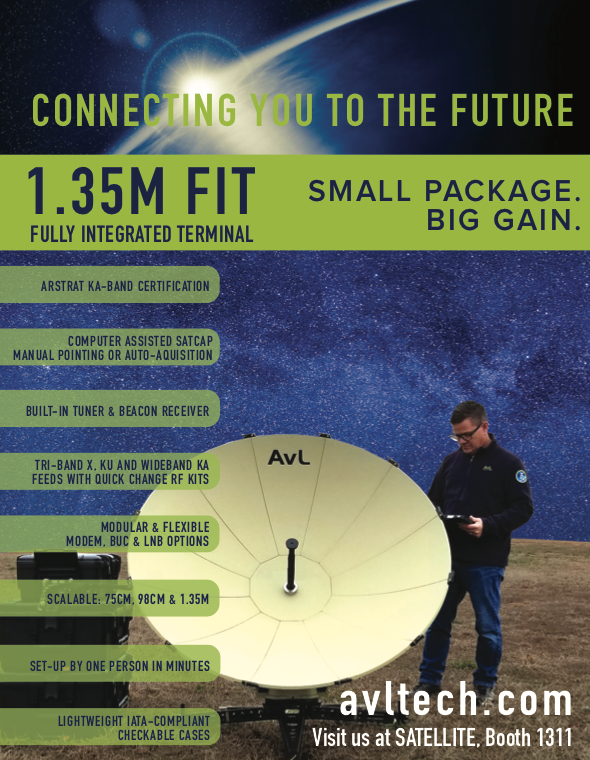 This was the first time the CPB occurred at the truly “Five Eyes” level of integration. Five Eyes is a military term used to describe intelligence sharing and collaboration between Australia, Canada, New Zealand, the UK, and the United States.

OOD, which is a multi-national effort intended to strengthen deterrence, optimize space operations, improve mission assurance, enhance resilience and optimize space assets by engaging with U.S. government partners and allies, involves sharing information, data and resources. It is a method for partners to leverage and synchronize existing capabilities.

CSpOC stood up in July of 2018 to create a unity of effort in space operations across the Department of Defense, U.S. interagency, allies, commercial and civil space partners.

Adding allies to OOD, builds upon the success of the CSpOC and enhances the overall command’s capability to collectively defend vital assets in space.

Through these partnerships with the CSpOC, USSPACECOM will continue to broaden and strengthen its mission throughout its assigned Area of Responsibility, but most especially within USSPACECOM’s subordinate commands.

Captain Whiteley said that allied partnerships are critical to defending the nation’s assets at home and in the space domain. The threat is expanding and international collaboration is essential to strengthen deterrence against hostile actors. Through these partnerships, depth can be expanded and the effects on evolving threats can be multiplied.

Kratos to engage with U.S. Army for advanced comms 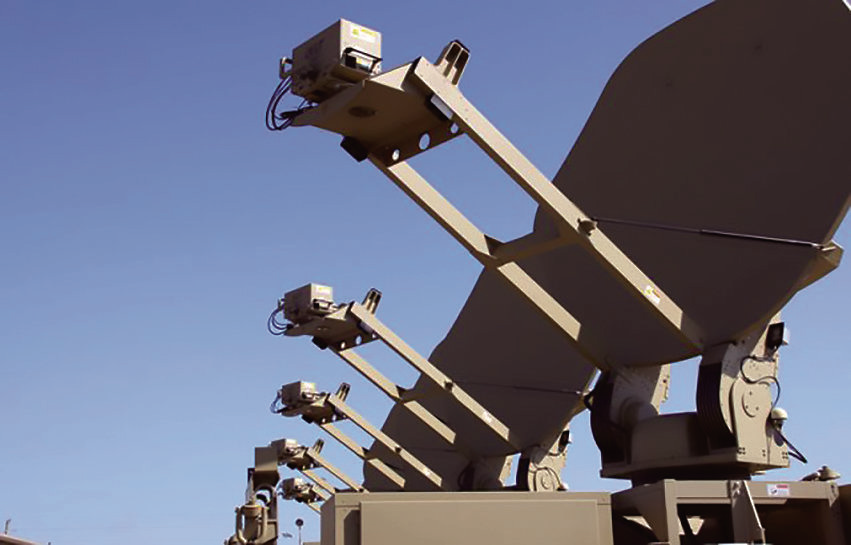 The Global Tactical Advanced Communication
Systems (GTACS) II contract is being designed to
help the Army deliver a single, cohesive and
interoperable tactical network.
Photo is courtesy of the U.S. Army. 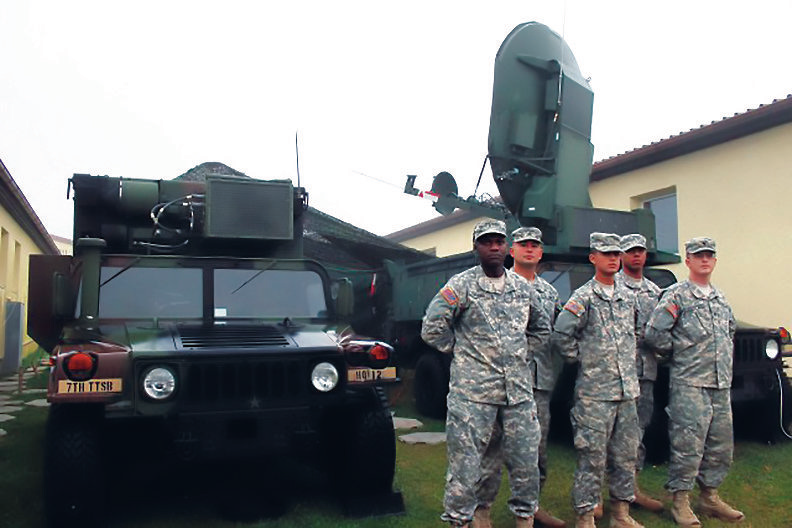 Members of the sub-contracting team were chosen based on specific strengths that complement Kratos capabilities to provide innovative, flexible, open-architecture tactical communications solutions.

GTACS II will support the funding and is expected to run through January 5, 2030 with a five-year base period and a five-year option period.

This contract vehicle may be used by other agencies and organizations in support of their missions. Frank Backes, SVP, Kratos Space, said the company has a unique combination of terrestrial airborne, and space communication capabilities.

L3Harris’ 550 VSAT fleet to be upgraded for USSOCOM 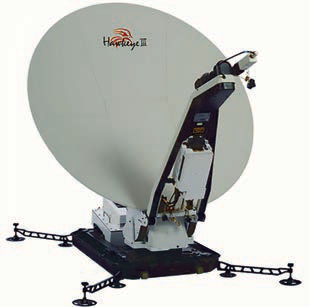 The Hawkeye III Lite auto-acquire VSAT is a light-weight, tri-band flyaway system that can be deployed in a matter of minutes by Special Operations Forces.

They provide vital communications reach back capability to SOCOM headquarters and other government entities.

Chris Aebli, President, Global Communication Systems, L3Harris, said this agreement extends the service life of the company’s customer’s existing terminals and highlights the priority USSOCOM places on ensuring their deployed users are equipped with the latest in VSAT technology. 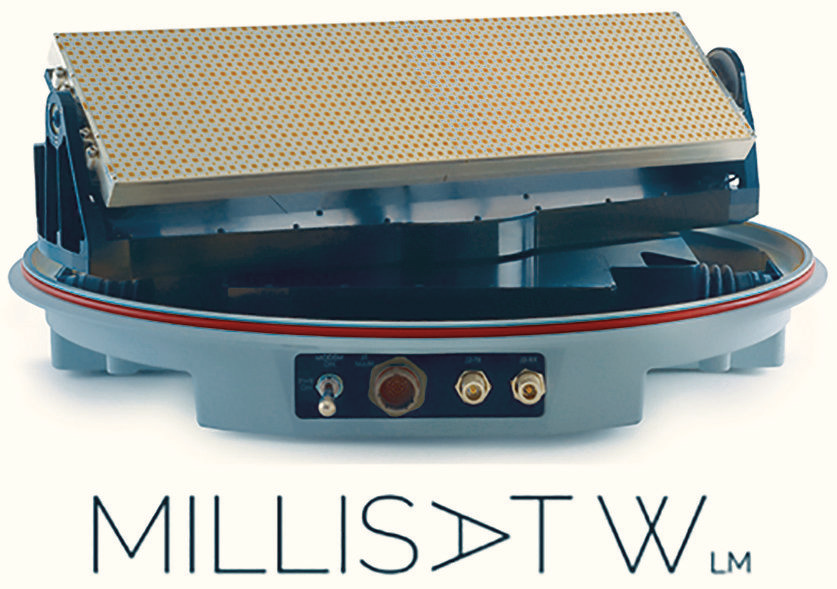 Dual SAT provides an antenna diversity solution for mobility platforms where obstructions such as ship’s superstructures would cause blockage for a single antenna system.

When the primary antenna is blocked, the alternate antenna is switched seamlessly to provide services.

This solution is ideal for the roll on, roll off requirements of Special Operations and Executive Staff onboard Afloat Forward Staging Bases (AFSB).

Following certification, the roll on, roll off solution is truly a one-person operation. Get SAT's micronized communications terminals are based on the company's patented fullyinterlaced InterFLAT panel technology that transmits and receives signals on the same panel.

According to Get SAT CEO Kfir Benjamin, Get SAT’s Dual SAT solution proves that there is no obstacle that can hold back any SATCOM-On-The-Move (SOTM) application.

Gizinski added that the Get SAT terminals, including the Dual SAT solution, are the lightest and most compact all-in-one ‘on-the-move’ solutions serving the Global Xpress network.

The company is proud to be part of a solution that delivers government users access to reliable, redundant, assured wideband capability on terminals that have been proven to operate in the world’s harshest environmental conditions.

In U.S. government operation since July 2014, Global Xpress has established itself as a gold standard for reliable communications across land, air and sea for assured mobile connectivity and interoperability with government satellite systems.

L3Harris Technologies (NYSE:LHX) has reached a major milestone in the U.S. Air Force’s Navigation Technology Satellite-3 (NTS-3) project and has passed the preliminary design review that defines the spacecraft’s path to delivery and allows the program to move to the next phase of development. 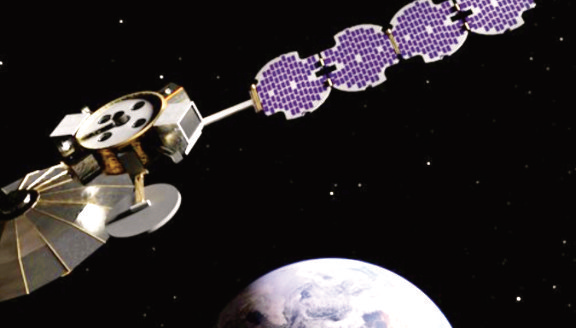 Artistic rendition of the NTS-3 in geostationary orbit. NTS-3
will be based on Northrop Grumman Innovation System’s
ESPAStar bus, building on Eagle’s flight heritage. Image is
courtesy of 2d Lt. Jacob Lutz, AFRL/RV

NTS-3 is an experimental program examining ways to improve the resiliency of the military’s positioning, navigation and timing capabilities. It will also develop key technologies relevant to the Global Positioning System (GPS) constellation, with the goal of future transition to the GPS IIIF program.

The Space Enterprise Consortium selected L3Harris for the $84-million contract in 2018 as the prime system integrator to design, develop, integrate and test NTS-3, including ground mission applications.

The company’s technology has been onboard every GPS satellite ever launched.

Arlen Biersgreen, Air Force NTS-3 Program Manager., said the NTS- 3 vanguard is an experimental, end-to-end demonstration of agile, resilient space-based positioning, navigation, and timing. It has the potential for game-changing advancements to the way the U.S. Air Force provides these critical capabilities to warfighters across the Department of Defense.

The commitment demonstrated by United States Space Force to partner with AFRL and support technology transition was a key element in NTS-3 being designated as an Air Force vanguard in September 2019.

Ed Zoiss, President, Space and Airborne Systems, L3Harris, noted that the company has moved from contract award to finishing an early design review in under one year, which is an amazing accomplishment for a satellite development program that normally takes twice that amount of time L3 Harris has proven the company can move quickly to support the U.S. Air Force’s go-fast mission requirements.