The Air Force Research Laboratory’s mission is leading the discovery, development, and integration of warfighting technologies for our air, space and cyberspace forces.

The Air Force Research Laboratory’s mission is leading the discovery, development, and integration of warfighting technologies for our air, space and cyberspace forces.

With its headquarters at Kirtland Air Force Base, New Mexico, the Space Vehicles Directorate serves as the U.S. Air Force’s “Center of Excellence” for space research and development.

The Directorate develops and transitions space technologies for more effective, more affordable warfighter missions. The Defense Innovation Unit’s mission is to accelerate commercial innovation for national security. It does so by increasing the adoption of commercial technology throughout the military and growing the national security innovation base. 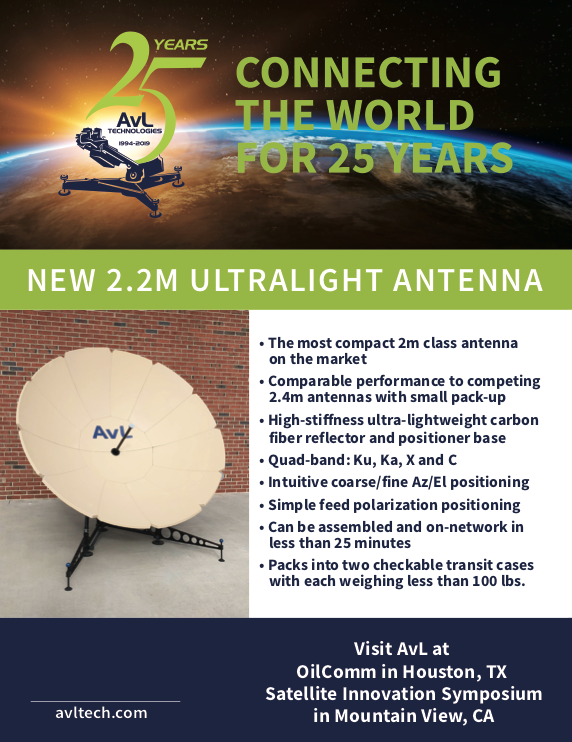 This white paper executive summary is to draw attention to a call to action to address present and emerging challenges and threats to the U.S. space industrial base and space dominance. The full paper summarizes the discussions, conclusions and recommendations from a meeting on March 11 and 12, 2019, of interested parties and experts gathered from across government, academia and industry sponsored by the Air Force Research Laboratory (AFRL) and the Defense Innovation Unit (DIU).

The meeting was motivated by the recognition that in an ever more global and interconnected world, commercial, civil and national defense space capabilities are increasingly vital to national power.

To preserve and expand that power requires a coordinated national space strategy and a vibrant, competitive and agile U.S. space industrial base to execute that strategy.

The objectives of this meeting were to examine

We define the ‘U.S. space industrial base’ as the private-sector, industry-suppliers of technology, hardware, software, systems, data and financial and insurance capacities that grow the space economy to serve our nation’s civilian, civil and national security interests.

The U.S. space industrial base is presently a relatively small, nascent part of the national and global economy. As such, it remains particularly vulnerable to, and the government must protect it from, manipulation, distortion, penetration and domination by our adversaries, allies and
neutral countries.

While the U.S. has long played a dominant role in space and continues to make significant space investments across civil, military and commercial space, the overall domestic effort is insufficiently integrated, focused and leveraged to address the challenges and threats to our Nation’s dominant position. 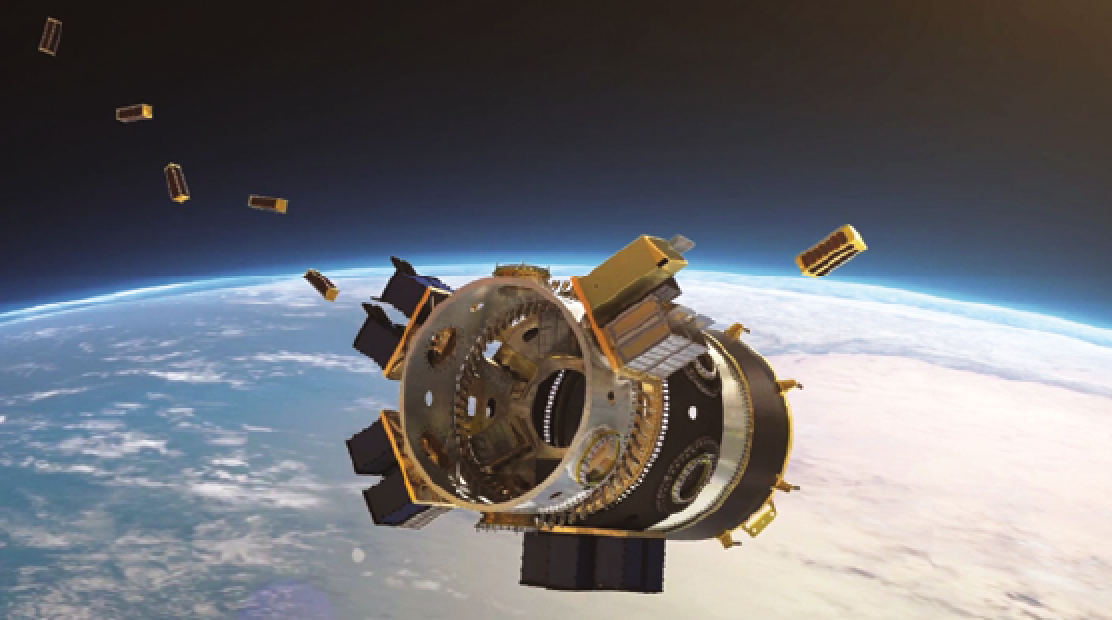 Creating and maintaining the required space industrial base faces external and internal threats and challenges. Externally, our present and potential adversaries and rivals recognize the growing importance of assured space capabilities. For this reason, they have developed and are executing comprehensive national space strategies aimed at actively competing with, complementing, and, in certain respects, displacing, the United States as ‘the ’or ‘one of the’ dominant space powers.

While this increased international attention poses significant, overarching challenges, China’s approach in terms of means, methods and effects presents particular threats to the U.S. space industrial base. We are here to underscore the urgency with which all of us must focus our actions to maintain our technological and military dominance.

The breadth and depth of Chinese malfeasance with regard not only to our technology, but also to our larger economy and our nation is significant and intentional.1 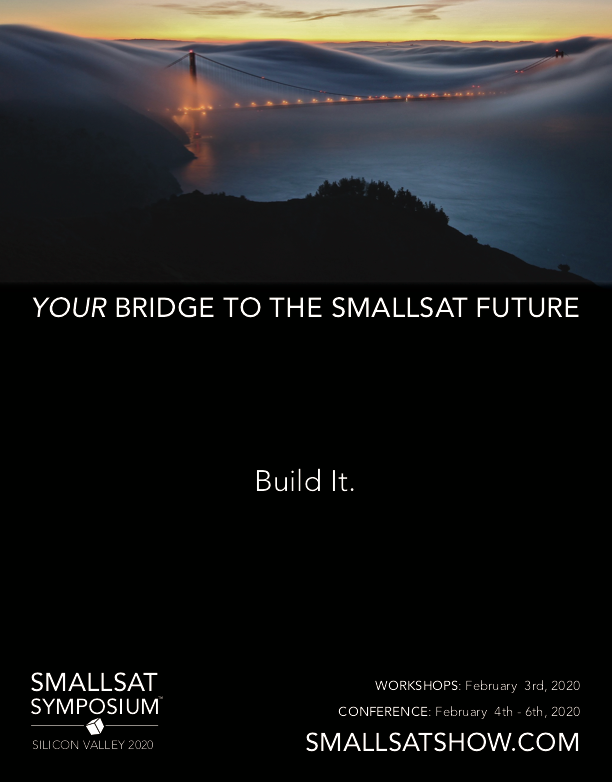 The key threatening elements of the Chinese strategy include

• Theft of intellectual property combined with a concerted and effective drive to create organic,national expertise across key space science and technology areas
• Direct integration of state-owned corporations and their technologies with commercial,space startup-companies
• Penetration of American companies to obtain and further exploit U.S. technology or to influence those companies in a direction that serves China’s domestic space priorities
• Investment in the U.S. space industrial base via front companies and multi-level off-shore accounts to facilitate early venture technology surveillance, infrastructure access and control of developing space capabilities and intellectual property
• Obtaining vertical control of the key space capabilities ’supply chains or control of sufficient elements of those supply chains so as to influence space capabilities development in their favor
• Predatory pricing of space capabilities or elements of key space supply chains to control or dominate the market
• Use of state-sponsored venture capital, finance and market control mechanisms to surveille U.S. technology,interdependencies, business model innovations and other advanced concepts.

Internally,the challenge is developing an industrial base that outpaces our inter-national adversaries and competitors in speed and innovation in developing new space capabilities and in continually upgrading existing ones. This requires

Upgrade of our own methodologies such as shared, trusted supply chains and interoperable technology standards that accelerate viable commercialization of the space economy

The development of more flexible, U.S.-led markets for space capabilities that spread the risk, increase the pool of investors and establishes our Nation’s leadership role in setting the inte

Changes in U.S. government procurement and licensing processes and other regulations to eliminate unnecessary delays and micromanagement of the space industrial base’s ability to deliver next generation space capabilities and to enable early U.S. investment in emerging capabilities.

For the United States to be a dominant force in the future space economy during peacetime and to monitor and engage decisively in space when national security is threatened, we require a unified and comprehensive national strategy that builds and continually refreshes a strong space industrial base.

The group recommends urgent attention to the development of this strategy as detailed in the Conclusions and Recommendations section of the entire white paper, which is accessible at this direct infolink