To preserve safety and protect as many lives as possible, rural first responders should be supported by satellite-enabled Push-To-Talk extensions to their LMR radio — Henrik Nørrelykke, Vice President, Land Mobile, at Cobham SATCOM, offers his views regarding the technology and application for the first responder and NGO communities.

As citizens, we sometimes take the role of first responders for granted. Although we may only face an emergency once or twice in our lives, paramedics, emergency medical support, police officers, firefighters, and rescuers risk their lives daily to ensure we can all live safely and peacefully. 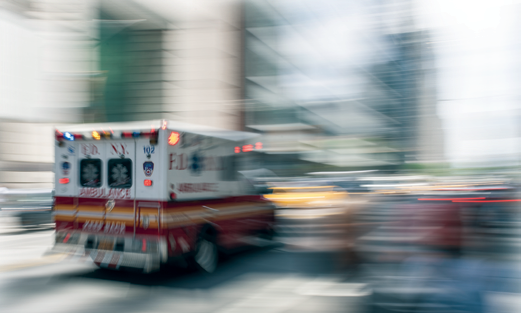 Their dedication goes a long way to ensuring the best possible result in an emergency. But in order to guarantee their quick and efficient response, technology has a key role to play in improving the support we all receive. This includes ensuring the correct services arrive to any call in the fastest way possible.

Upon arrival, and as an emergency unfolds, it is also vital that teams have access to clear, consistent and uninterrupted interagency communications that facilitates continual discussion between first responders and their respective headquarters.

While many expect communications in an emergency to be a “given,” the reality is that reliable radio coverage remains a significant issue across the globe. This is particularly the case in rural areas with so called “white spots” where little or no radio reception constrain first responders’ abilities and cause major delays when every second counts. The consequences of this can be serious. 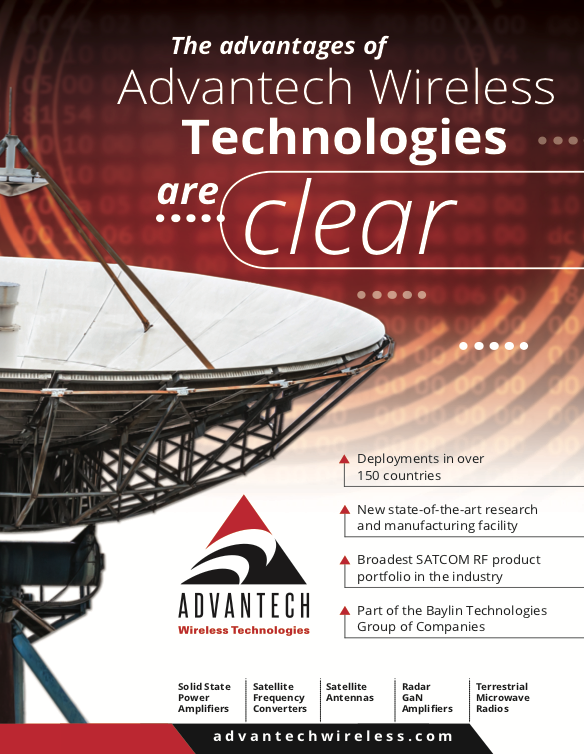 Investment in Developed Countries
In recognition of the need to improve emergency communications, great strides and investment have already been made in many developed countries including the U.S., UK, Australia and South Korea.

These improvements have been driven by the ongoing transition of traditional Digital Mobile Radio (DMR) and Land Mobile Radio (LMR) radios to Long Term Evolution (LTE). This has brought huge advantages to first responders, including the ability to use 4G wireless broadband technology, increased network capacity and speed to mobile device users.

However, 4G is restricted in its coverage to mainly urban areas, much like we are all used to using when employing 4G on our mobile phones. This is a huge anomaly for a first responder community that is tasked with providing vital support in any location — no matter how remote — at any time.

Taking the U.S. as an example, the country has recently embarked on the ambitious roll out of its nationwide FirstNet emergency management network, which is designed “to develop, build and operate a nationwide broadband network that equips first responders to save lives and protect U.S. communities.”

The system is being established with considerable investment in LTE Mission-Critical-Push-To-Talk (MCPTT). FirstNet is commendable in terms of driving interoperability and encouraging the use of MCPTT systems. However, it will fall short of its mission to deliver nationwide coverage unless additional provisions can be made to address “white spots” in remote areas which have little or no LTE coverage.

This issue is universal and is being experienced by other LTE MCPTT first movers. If other countries also choose to invest in new LTE MCPTT systems, then their first responders operating in far-flung locations will experience similar issues. Areas including Australia, New Zealand, Canada, parts of Europe and the Middle East with large rural and remote communities are likely to be particularly exposed.

Enabling Interoperability via L-Band
Fortunately, there is a strategic solution that enables seamless and continuous connectivity between first responders and the public that is available today. This solution enables interoperability between DMR, LMR, LTE and MCPTT systems. The solution works by harnessing L-band satellite technology to provide continuous, uninterrupted connectivity regardless of geographical location. In addition, it operates seamlessly with LTE MCPTT, LMR or DMR, consistently ensuring that the public service purse is getting the most cost value for its connectivity investment.

Applying a combined L-band satellite and LTE communications systems to MCPTT also delivers a continuous interface between the user’s data device (computer, tablet or mobile data terminal) back to the central IT systems. 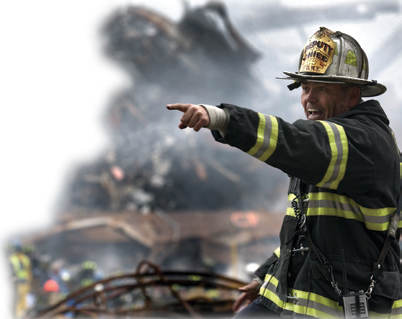 “On the ground” support can access this technology by extending VHF/UHF based trunk radio systems with push-to-talk (PTT) solutions such as Cobham’s PRISM PTT+. The combination of radio, LTE and satellite provides users with Beyond Line-of-Sight (BLOS) voice and data communication that systematically routes communications between the most reliable terrestrial (2G/3G/LTE) and satellite (L-band) networks (multiple bearers).

This network agnostic, user friendly solution provides a failsafe solution that enables users to make mission critical and often life-saving voice calls, as well as sending and receiving important data in all conditions. This means, for example, that first responders can discuss and update trauma doctors on a patient’s condition and vital signs during their journey to hospital.

Avoiding a Radio Investment Dead End
While LTE MCPTT systems have enabled first responders to realize great benefits, particularly in urban areas. However, in regard to 4G wireless broadband technology, increased network capacity and speed to mobile device users, it’s important that those considering updating their radio communications networks do not lose sight of the limitations of LTE MCPTT systems – particularly in rural and remote areas.

By ignoring the capabilities gained by adding L-band satellite accessed via network agnostic PTT solutions, global communications systems will not fully benefit from disruptive radio technologies — and huge tracks of investment may head up a dead end.
www.cobham.com