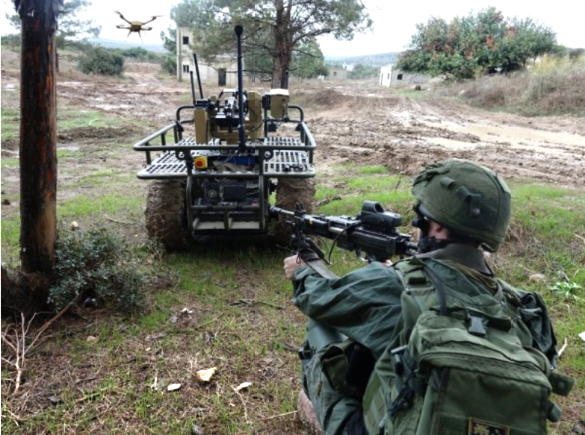 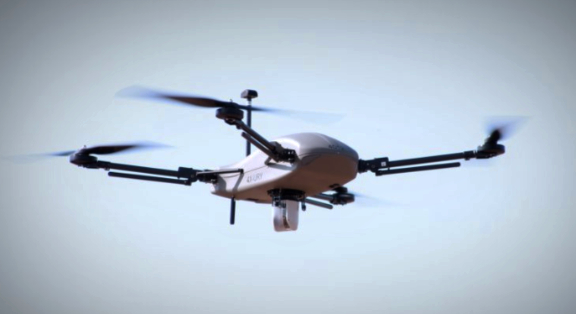 The demonstration highlighted the capability of the TORCH-X RAS powered solution to enable heterogeneous formations of unmanned platforms, of different makers, equipped with both proprietary and third party payloads, to act as a cohesive unit conducting synchronized autonomous multi-domain operations. 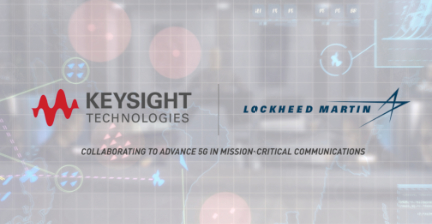 The companies are actively collaborating on a 5G.MIL™ testbed that Lockheed Martin teams will use to advance 5G capabilities for multiple applications.

Working with Keysight on automated test cases to evaluate cyber security and vulnerabilities across all 5G components and interfaces, Lockheed Martin is also able to determine the cyber resiliency of its 5G-enabled solutions across the lifecycle — from development through operations.

The testbed, which reached initial operational capability in July, will help Lockheed Martin’s 5G.MIL teams quickly verify interoperability and performance with a wide range of 5G assets and simulate reliable and secure communications. Since that time, both companies have worked together to emulate, test and validate 5G Open Radio Access Network and Non- Terrestrial Network communications.

Through a strategic MoU, the companies will incorporate additional capabilities to support emerging research and development needs and to remain current with the latest 5G advancements and beyond. 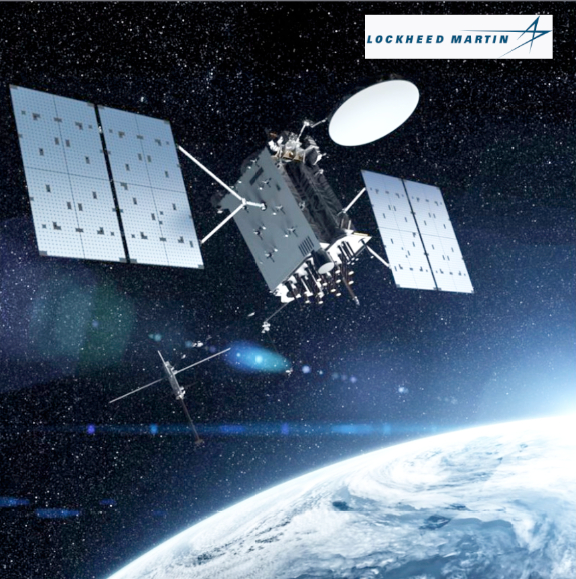 Artistic rendition of a GPS IIIF satellite. Image
is courtesy of Lockheed Martin.

The GPS IIIF SV11-12 satellites were included in the original September 2018 GPS IIIF contract award to Lockheed Martin to build up to 22 GPS IIIF satellites. Under that contract, the government exercised the first GPS IIIF production option for SV13-14 in October 2020.

GPS IIIF SV13 and beyond will incorporate the company’s LM2100 Combat Bus™, an enhanced space vehicle that provides even greater resiliency and cyber-hardening against growing threats, as well as improved spacecraft power, propulsion and electronics. This evolved bus incorporates many common components and procedures to streamline manufacturing.

As of this writing, Lockheed Martin is close to finishing production on the original GPS III SV1-10 contract. GPS III SV01-05 have been launched and handed over to the USSF for on-orbit operations.

GPS III SV06-08 have been completed and placed in storage at the company’s facility waiting for the USSF to call them up for launch. SV09 is a fully integrated space vehicle now going through final testing.

On October 26, 2021, the final GPS III satellite of the original GPS III contract — GPS III SV10 — completed an operation known as “core mate” to assemble it into a full space vehicle at Lockheed Martin’s GPS III Processing Facility. It will proceed into the vehicle testing campaign before the yea’s end.

United States military agencies often look to the Georgia Institute of Technology to recruit highly skilled workers, drawing from the Institute’s expertise in fields such as aerospace engineering and cybersecurity. Today, with modern warfare increasingly fought via satellite control networks, a new branch of the U.S. military has taken notice of Georgia Tech. 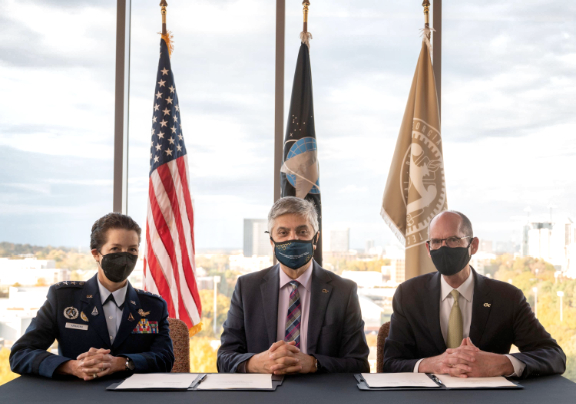 The U.S. Space Force established the University Partnership Program to identify, develop, and retain a diverse, STEM-capable workforce to further its mission to protect U.S. and allied interests in space. Through the partnership, the Space Force will seek to recruit new members and also create educational and leadership development programs for existing Space Force employees. Georgia Tech was selected for its outstanding aerospace engineering research, its expertise in national defense and security, the diversity of its students, and its robust ROTC program.

The institutions were selected based on four criteria: the quality of STEM degree offerings and space-related research laboratories and initiatives; ROTC program strength; diversity of student population; and degrees and programming designed to support military, veterans, and their families in pursuing higher education.

The signing ceremony was the culmination of a daylong campus visit for Lt. General Armagno and the Space Force delegation. In the morning, she met with Air Force ROTC students and gave a public talk at the Sam Nunn School of International Affairs about the Space Force’s integration into the U.S. military. In the afternoon, she held a discussion with aerospace engineering students, toured the Space Systems Design Lab, and received an overview of the Georgia Space Grant Consortium and Aerospace Engineering Outreach.

As a next step, Georgia Tech and the Space Force will outline specific implementation milestones to meet the program’s objectives. This initial work will include establishing educational programs such as scholarships, internships, and mentorship opportunities, and identifying specific research areas of mutual benefit to the Space Force and Georgia Tech.

“At the heart of the Space Force’s University Partnership Program is the need to advance our science and technology to build the next generation of space capabilities, while developing the workforce of the future,” Armagno said. “With its reputation as a leader in cutting-edge aerospace research, we are confident that Georgia Tech will be an outstanding partner.”

“Georgia Tech is proud of its longstanding collaborations with NASA and the Department of Defense to help achieve strategic national objectives,” Abdallah said. “We look forward to charting bold new areas of research with the Space Force and leveraging our expertise in aerospace engineering and national security to address today’s most complex space-based military challenges.”