Now that 2016 has come to a close, I’d like to reflect on the progress we’ve made on the Hosted Payload Alliance’s (HPA) goals, as well as provide some insight on the current state of hosted payloads in today’s satellite industry. 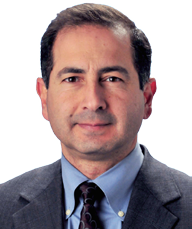 The HPA has cultivated awareness of the benefits of hosting government payloads on commercial satellites through open discussion with government and industry leaders. We will continue this discussion into 2017 in order for hosted payloads to further contribute to the overall space architecture.

In 2016 there were roughly 80 launches. This heavy activity drove down launch costs and provided more opportunities for hosted payloads to share a ride into space.

Additionally, the average number of start-up space investors per year grew from 19 to 55 over the last five years2, encouraging growth in satellite and fueling the proliferation of Low Earth Orbit (LEO) satellites.

As opportunities for hosted payloads continued to build, our efforts to inform and bridge communications of the benefits to all parties became increasingly important.

For the fourth year in a row, HPA representatives met with approximately 45 congressional offices to advocate for increased implementation of hosted payloads. In response, Senators Mark Warner (D-Va.) and Tim Kaine (D-Va.) sent a letter to Deputy Undersecretary of the Air Force for Space Winston Beauchamp requesting an assessment and future plans to incorporate commercially hosted payloads into the Air Force space architecture.

US Representative Jim Bridenstine (R-OK) also reached out to the HPA and we were happy to provide language suggestions regarding hosted payloads for the National Defense Authorization Act (NDAA). Bridenstine’s American Space Renaissance Act (ASRA), which was introduced in the House of Representatives this year, also includes language that specifically encourages the use of hosted payloads.

The ASRA requires the Secretary of Defense to leverage hosted payloads to the maximum extent practicable.

ASRA is a tremendous milestone for government access to commercially leveraged solutions.

Overall, the HPA was encouraged by the success of our government outreach efforts and we look forward to continuing the conversation next year.

Partly enabled by the HoPS IDIQ contract, which is meant to help normalize hosted payload use, government organizations have committed to a number of hosted payloads, including the TEMPO air pollutants monitoring payload and NOAA’s SARSat (Search And Rescue Satellite Aided Tracking) payload.

However, there were also some missed opportunities for public-private collaboration, including the STPSat-6 multipurpose experimental satellite whose payloads were strong candidates for hosting on commercial communications satellite.

Finally, the opportunity to host the communications related payloads on a commercial GEO satellite could have benefited from a transition path for commercial SATCOM industry to invest and continue to develop and perpetuate these technologies for the ultimate benefit of the USAF. We must ensure that awareness of these capabilities doesn’t go unnoticed.

Over the course of the year, the HPA participated in a number of public forums, including panels at the Small Payload Rideshare Symposium at the Museum of Flight in Seattle, Washington and SATELLITE 2016 in Washington D.C.

I also represented the HPA at the Hosted Payload and Smallsat Summit in Washington` D.C., where I provided an update on hosted payloads called the “Hosted Payload State of the Union.” 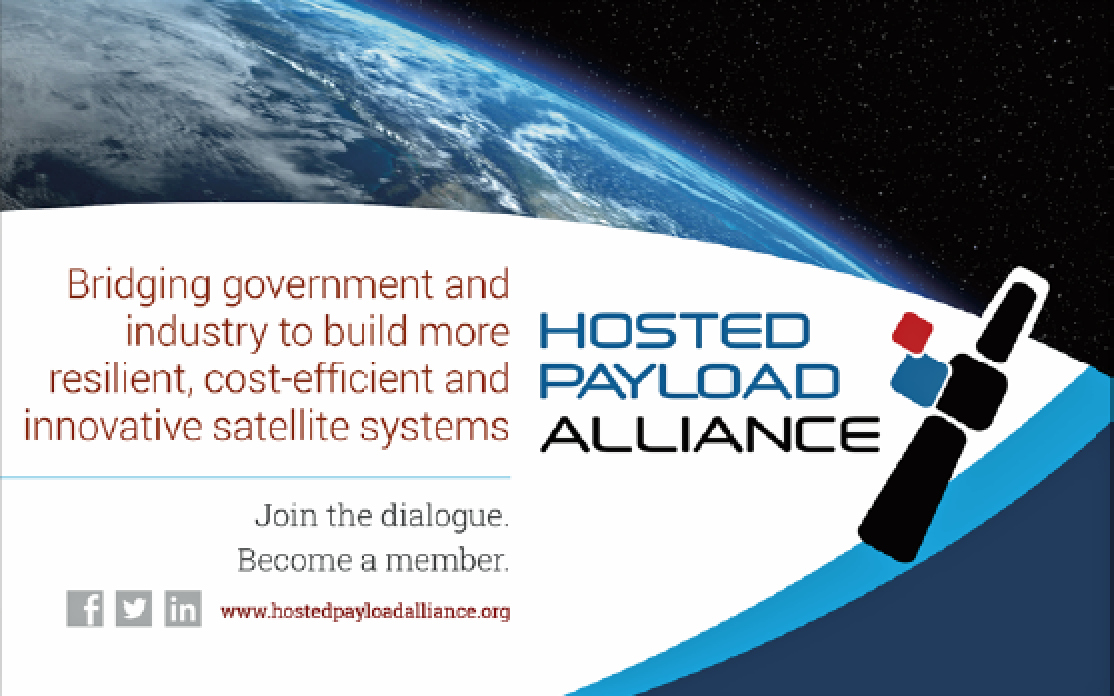 In my presentation at the Hosted Payload and Smallsat Summit, I emphasized that our continued engagement with both government and industry is critically important.

This remains true today and our successes over the past year, such as the ASRA and the NDAA amendment, are proof that our efforts to highlight the opportunities that hosted payloads can offer the government and public sectors have been successful.

It is important to now leverage these successes for our continued promotion of hosted payloads and commercial acquisition strategies—which will ultimately result in a more robust space architecture and greater value to taxpayers.

I look forward to participating in and advocating for the continued evolution of hosted payload solutions in the coming year. 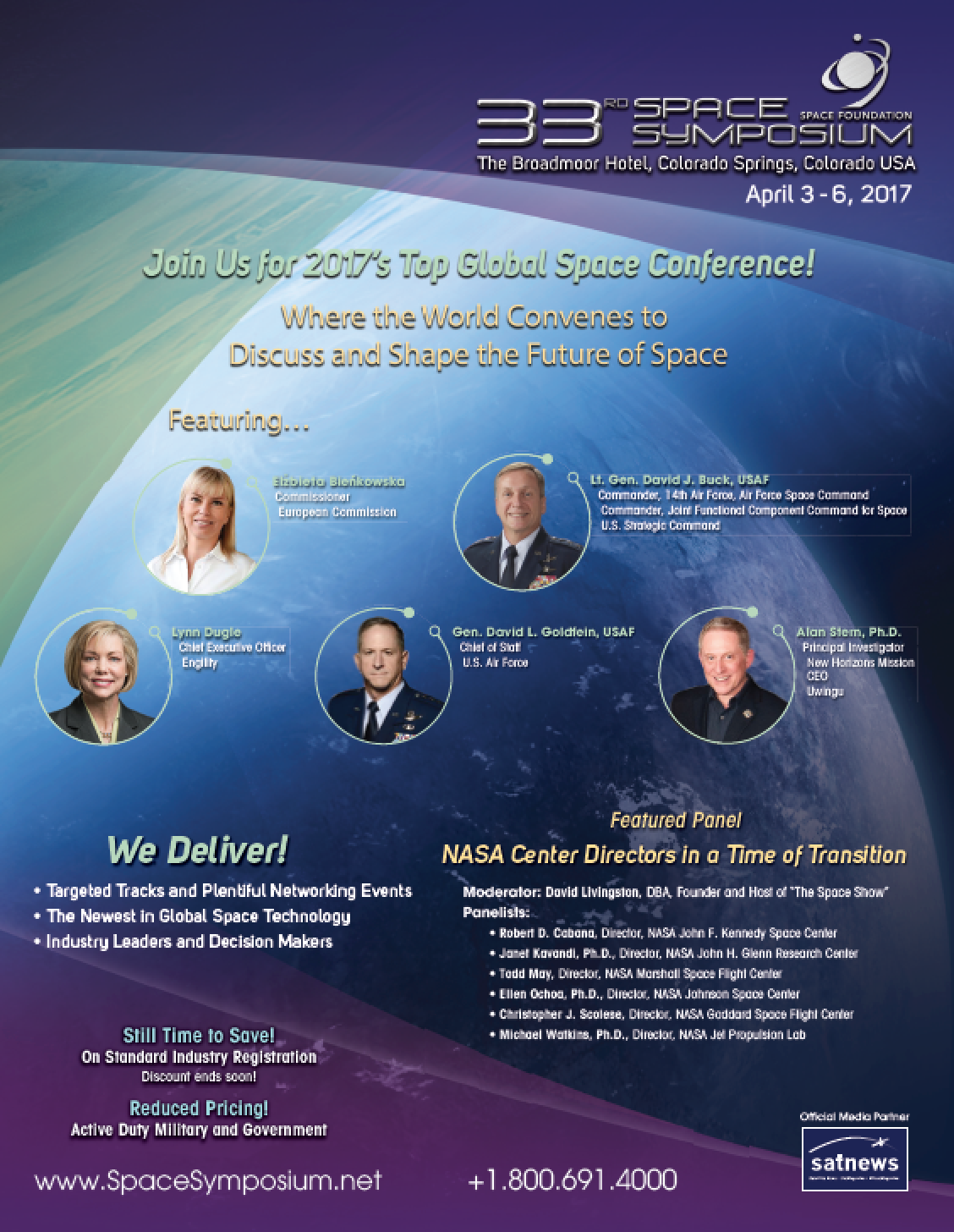