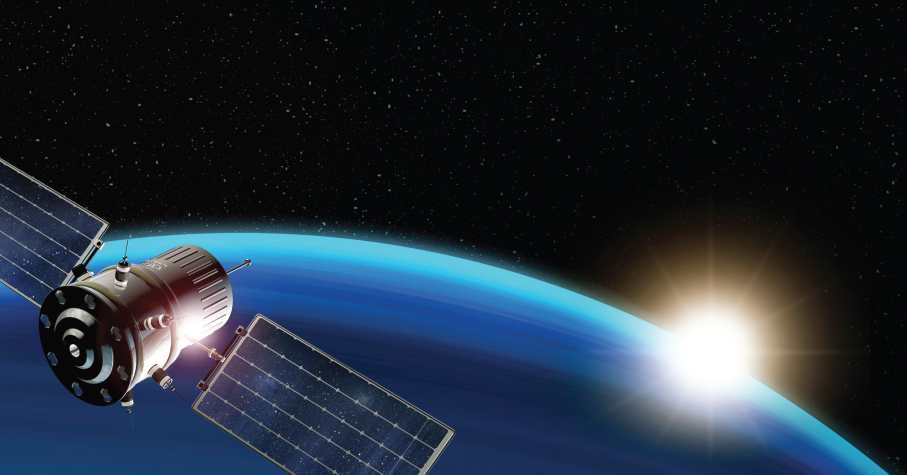 By using a transportable 1.2 meter, Ka-band hub and the capabilities of Spacecom’s AMOS-17 digital payload, the team created an ideal configuration for Communications On-The-Move (COTM) applications in the Middle East, Africa, Europe and Asia. 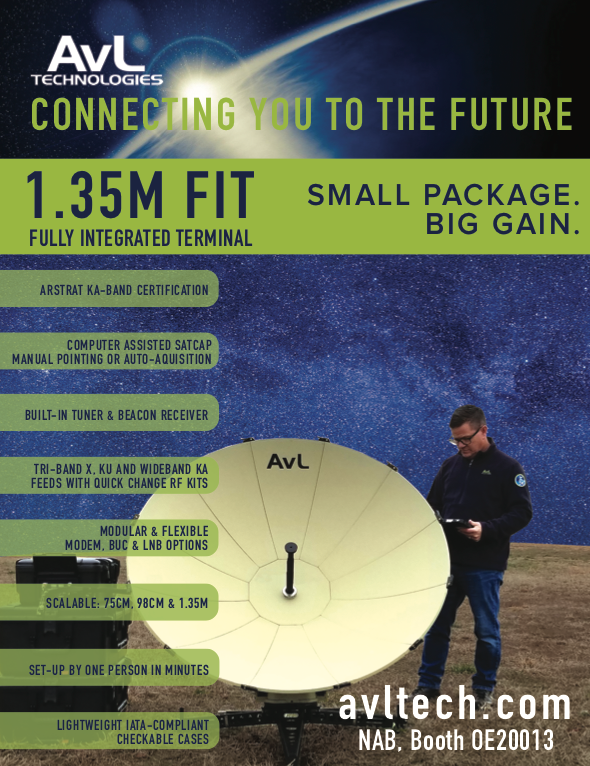 Kfir Benjamin, Get SAT CEO, said that this news is incredible for a market that is starved for secure, nimble, mobile ISR. Get SAT’s SWaP goes above and beyond current offerings. With AMOS-17’s steerable Ka-band HTS beams, Get SAT’s miniaturized terminals produce extremely effective transmission and reception via a single small antenna. No longer does one have to seek miniaturized terminals for secure and reliable high data rates for tactical units using mobile platforms: Get SAT has them. 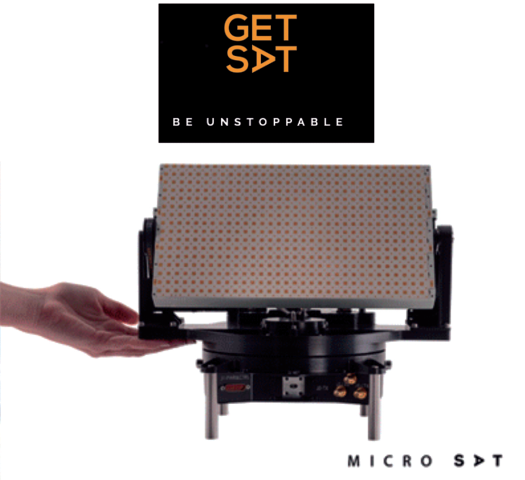 When coupled with AMOS-17, Spacecom brings new vectors of flexibility and possibilities to commercial and government markets, while opening new markets. 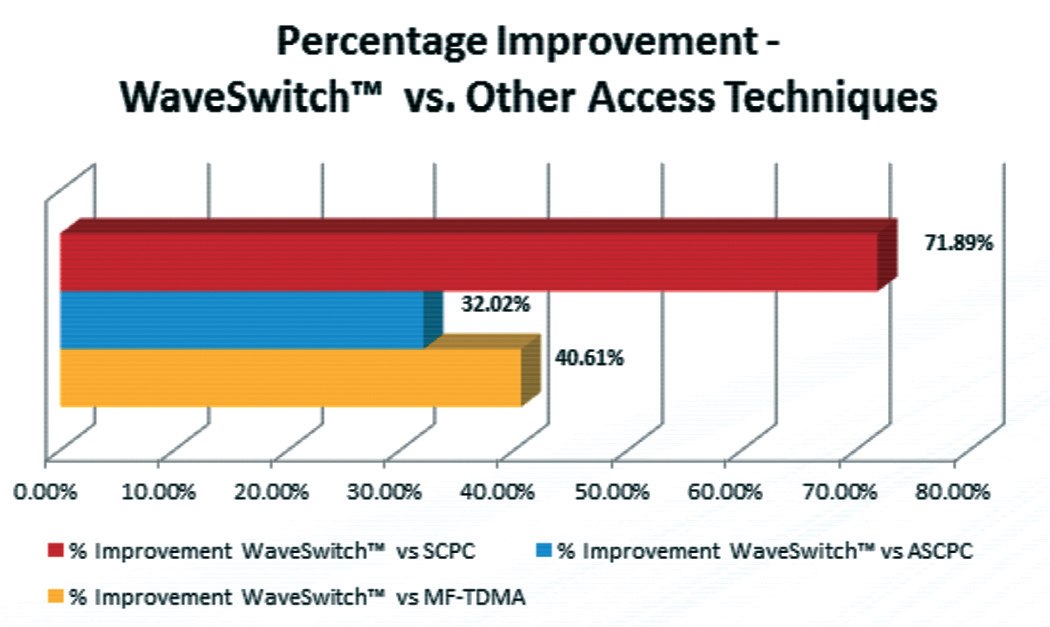 SpaceBridge was selected and delivered to the Communications and Electronic Warfare Command of the South American army, geographically redundant satellite communications (SATCOM) platforms.

WaveSwitch™, the dynamic access scheme, enables on-the-fly switching between various SCPC and MF-TDMA waveforms based on the running applications and set up triggers. All this is aimed by means of a distinctive technology that is in line with directives of the country's national defense strategy.

David Gelerman, President and CEO at SpaceBridge Inc., said that the company has a proven track record in providing five nines (99.999% availability) VSAT communication equipment to key defence agencies in deployments around the globe for mission critical applications. SpaceBridge is pleased to deliver the most advanced VSAT platform that provides a superior end-to-end satellite solution, with size weight and power (“SWaP”) in compliance with restrictive military standards, saving OPEX for the government and military customers

Pit Boss is the computing and encryption hardware and modular software element of Blackjack that is intended to enable Tasking, Collection, Processing, Exploitation, and Dissemination (TCPED) to occur autonomously on-orbit within the P-LEO constellation at mission speed. 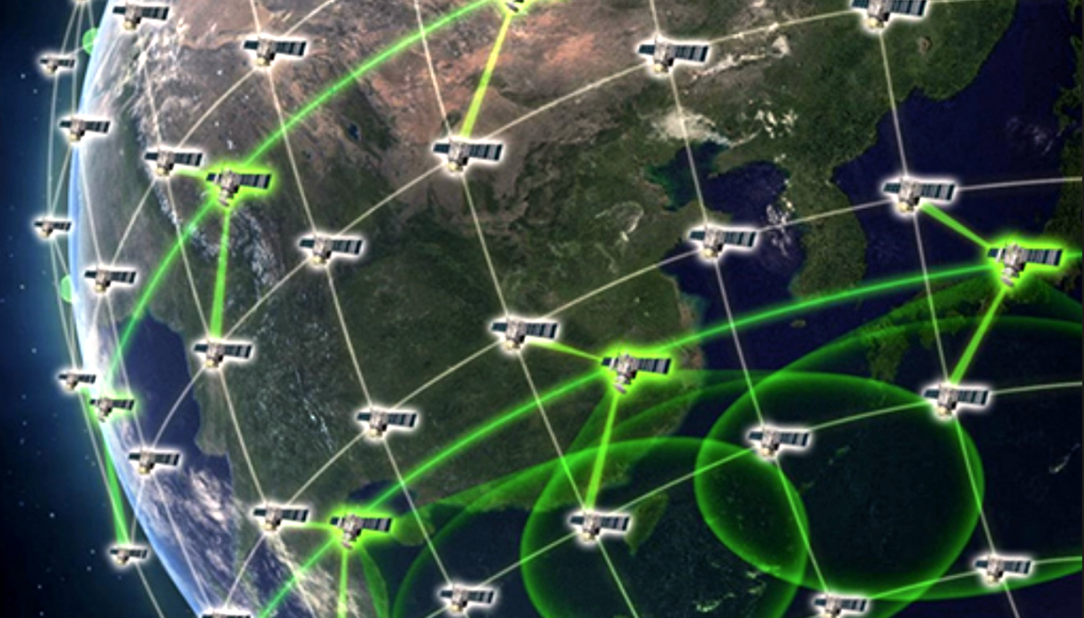 APS enables autonomous onboard planning and re-planning in response to data requests and events, including coordination between satellites.

Orbit Logic’s SpyMeSat is a commercially available mobile app that enables users with the ability to browse and request commercial imagery data products and request new imagery tasks, while providing situational awareness of all on-orbit assets.

SSCI VP of Research and Development, Dr. Owen Brown, said that the company is incredibly fortunate to have Orbit Logic as a part of the team. Their proven space software products and innovative, highly experienced engineering staff are vital assets for the firm's development of a complex, first of its kind, autonomy system for satellite constellations. 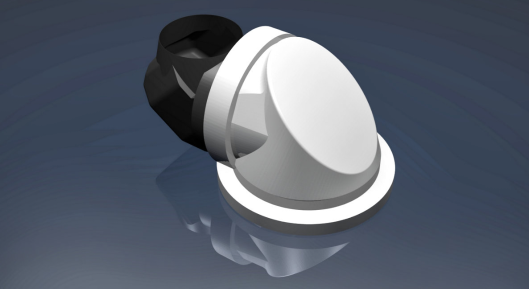 GA-ASI conducted the test with Tesat-Spacecom (TESAT), using their GEO Laser Communication Terminal (LCT), the LCT 135. This was the first demonstration of an air-to-space lasercom system with Size, Weight and Power (SWAP) that is compatible with a Medium-altitude, Long-endurance (MALE) Remotely Piloted Aircraft (RPA).

GA-ASI tested the ALCoS from an optical observatory located on Tenerife in the Canary Islands and closed link with Tesat’s LCT 135 terminal onboard the GEO satellite Alphasat. The test successfully demonstrated acquisition and tracking, and sufficient power to close the link with the LCT 135. GA-ASI is completing the development of the flight system for use on a GA-ASI-produced MQ-9 RPA. 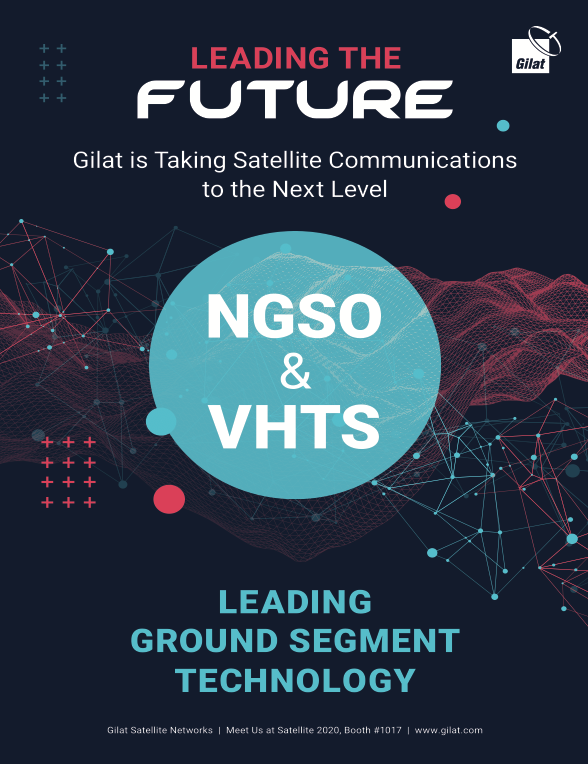 With 300 times the data carrying capacity of conventional RF SATCOM systems, ALCOS will be able to operate as a gateway to the Joint Aerial Network for forward-deployed forces.

The system has the capability to work in two optical wavelengths, 1064nm and 1550nm. TESAT brings more than 12 years of experience with deployed lasercom systems for space. TESAT’s LCT 135 terminals are currently in use on seven satellites on orbit. These LCTs make more than 60 satellite-to-satellite links over a distance of 45,000 km. per day and have logged more than 30,000 links total.

Successful test of methane engine by AFRL and NASA 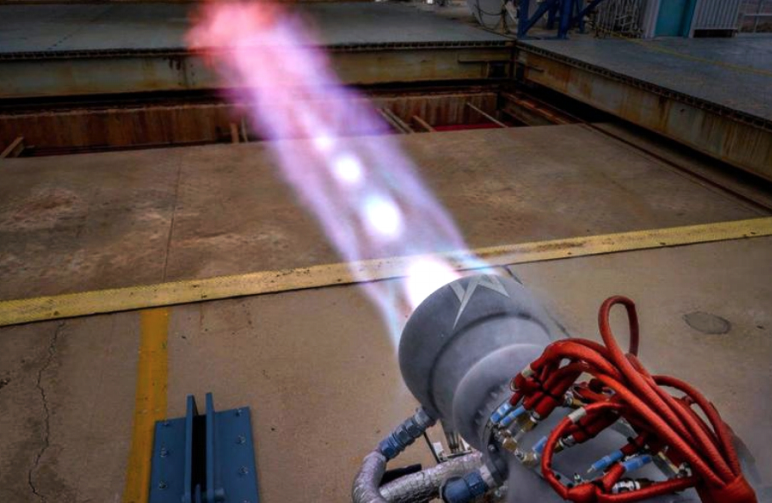 AFRL and Masten signed a Cooperative Research and Development Agreement in December of 2018. The agreement enabled Masten to test the Broadsword 25K engine at AFRL’s rocket testing facility at Edwards Air Force Base in Test Area 1-125 and to complete NASA’s Tipping Point contract requirement of a ten second hot fire test.

The hot fire campaign started in July 2019 with four hot fire tests before the final test of 10 seconds of combustion. These hot fire tests validated the tune ignition and start-up transients of the engine.

The culmination of testing ended on December 10, 2019 when Masten completed their Broadsword 25K engine test of 10 seconds of steady state combustion. The success of these hot fire tests validated Broadsword's startup transient and steady state performance with the new technology developed under the Tipping Point program.

Masten was founded by CTO David Masten in 2004 and is located in Mojave, California. Masten’s main focus is “enabling space transportation and reliable planetary landers for the Earth, Moon, Mars, and beyond. We are a passionate company of inventors, creators and builders with goals that include landing our own vehicle on the moon,” according to the company website.

NASA Tipping Point contracts are awarded to companies with technologies that are on the verge of maturation and are likely to benefit both NASA and the commercial space market.

The AFRL Rocket Lab at Edwards AFB has played a key role in advancing rocket engine technologies for the nation since 1952. AFRL has been a prominent player in nearly every liquid rocket engine developed and flown by the United States. This testing is a trailblazer for future liquid methane engine tests and partnerships among the commercial rocket industries.