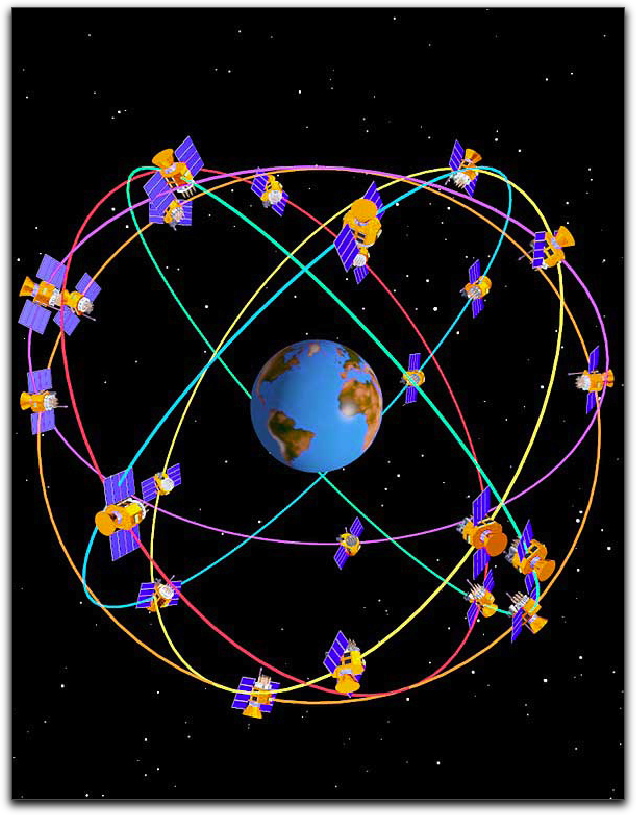 After going through a year of vast changes in program orientation, budgetary allocation and delays or outright cancellation of satellites, the Government and Military Satellite Communications (GMSC) market still faces one stable trend: bandwidth demand.

The demand in the market is oblivious to economic recessions since users continue to ask for coverage and capacity to fulfill missions or public service mandates.

However, the outline and shape of this demand is not monolithic as it will give rise to sizeable revenues in some markets and warning flags in others.

Catch A Wave
Generally, the market looks good and is on the upswing, with users becoming savvier about what they want and wanting it in a very short timeframe. However, their demand for capacity is creating a gap as internal capacity is insufficient to meet all their needs. This is where the market shifts towards one side or the other: to proprietary systems or commercial satellites. The current trend points to an increase in the former, which will have both a positive and negative impact on the market at hand.

As they say, the devil is in the details, and the finer features of the demand curve tell us where commercial satellite equipment and services fit into the picture.

But the general trend must be noted first: NSR believes the GMSC market is not likely to fall apart or go through a boom over the next ten years.

To be more precise, NSR forecasts that GMSC in-service units will grow from 434,000 in 2008 to more than 955,000 units in-service by the end of 2018, at a compound annual growth rate of 8.2 percent. The forecast for units is driven in large part by narrowband mobile satellite equipment and fixed VSATs.

Global GMSC retail service revenues will concurrently grow from USUS$3 billion to USUS$8.7 billion annually over the period 2008-2018. The growth is driven in large part by land-mobile narrowband units and revenues from UAV services, as well as communications-on-the-pause (COTP) satellite services. With the addition of bulk leasing, the overall GMSC market rises from USUS$3.5 billion in 2008 to USUS$9.3 billion at the end of 2018. 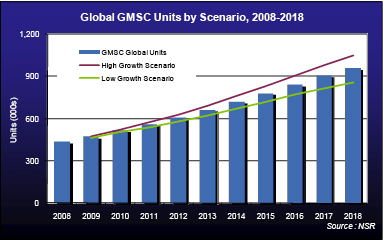 At the same time, retail equipment revenues will grow four-fold, starting at USUS$208 million in 2008 and rising to US$885 million in 2018 with the majority of equipment for use in the Middle-East and Africa’s region.

Mind The Gap
This trend seems to fly in the face of gigabit-per-second military satellite capacity available from the Wideband Global System (WGS), AEHF, SICRAL 1B and Syracuse 5 on which governments are spending billions to put into orbit and lessen their reliance on commercial satellites. 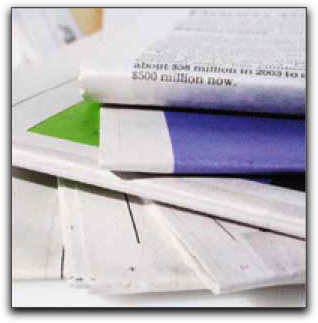 However, commercial operators have repositioned satellites over areas of demand, and even provided spacecraft room for payloads reserved for military or government users as these new programs were in the planning stages. They also set up huge VSAT networks that ensure connectivity in bridging the digital divide and meeting warfighter needs for welfare communications from abroad. 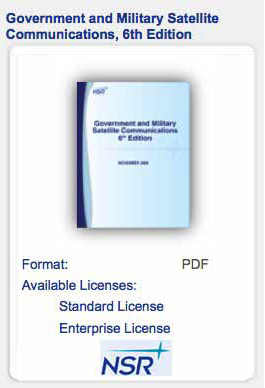 As it is well known, the finer print is often where the bottom line gets either red or black. The situation that will unfold in the coming years will see users benefit from ‘free’ protected assets, while they still rely on ‘expensive’ commercial bandwidth for their voice, data and video applications. Free is not so free when considering the price tag of the satellites to be launched (well over US$10 billion), and commercial bandwidth is sometimes a much better deal than purchasing expensive and sophisticated space hardware.


Users are better defining their demand for bandwidth for applications such as VSATs, comms-on-the-move (COTM) and comms-on-the-pause (COTP) which leads to large increases in these markets. 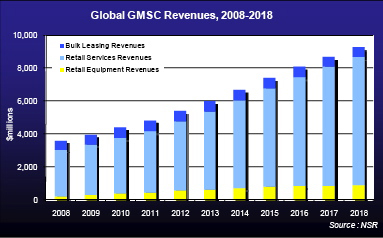 Filling In The Applications
And for specific applications, the industry has developed a growing following in the community for fixed VSATs in particular, which gain substantial numbers of users, thanks to strong uptake in Latin America. As in other regions, government-funded digital divide programs support large deployments of VSATs there. 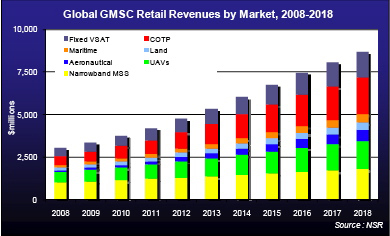 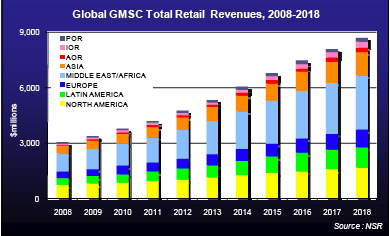 We find also that there is a striking difference between MSS and FSS-based applications for the GMSC markets. The high-yield aeronautical and UAV COTM and the COTP markets are leading the growth in revenues and taking up market share as the forecast advances in time. COTP in particular has growing revenues from Ku- and X-band capacity users, mixed into multiband equipment that gives greater flexibility to users, especially in military operations. 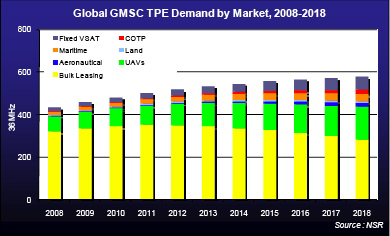 But at the same time, MSS narrowband terminals represent more than 50 percent of all units for the whole forecast, while revenues decline from 33 percent in 2008 down to 21 percent in 2018 of the total forecast. It suffers from high volumes notably for tracking assets and machine-to-machine (M2M) applications associated with lower price of equipment and average revenues per user (ARPU). ()

The regional play unfolds itself in an instinctive way towards the Middle-East and Africa where the area is filled with demand, in particular from UAVs. At the same time, Latin America, which will have major sports events in the next decade (FIFA World Cup, Summer Olympic Games), will motivate governments, particularly Brazil, to upgrade and purchase new communications equipment and services for government organizations as well as military ones. (See Chart 4)

Getting Off The Bulk 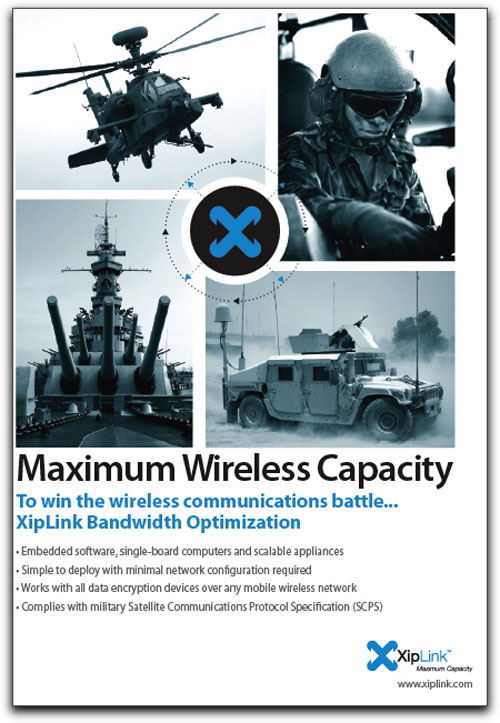 But as the applications fill transponders in growing numbers, NSR believes that bulk leasing will see a drop in demand as more of these applications grow and internal capacity from new programs planned or currently in orbit replace some commercial bulk leasing contracts.

Ku-band is most affected by this capacity growth on proprietary assets. While delivering approximately 115 more TPEs in application-specific markets over the next ten years, a drop of 55 Ku-band TPEs in bulk leasing is registered in the forecast for a net result of only 60 additional Ku-band TPEs overall by 2018.

NSR forecasts that TPE demand and bulk leasing for the GMSC market will reach 578 TPEs by the end of 2018, an increase of 144 TPEs in total, driven in large part by demand for UAVs and fixed VSATs.
As there is a migration expected to internal capacity, another competitor, the higher-performing X-band commercial satellites, will see the highest growth rate from both bulk leasing and specific application TPE demand.