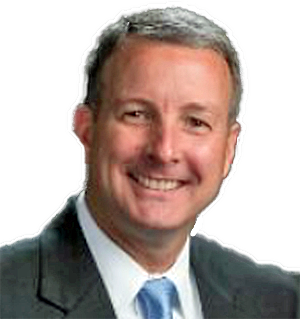 This is the largest event in the Asia Pacific (APAC) region that focuses on the unique defense issues impacting the region.

I had the opportunity to attend this year’s event in Honolulu, Hawaii, to listen to military leaders describe their challenges and technology requirements in the region, and to discuss these things directly with senior military decision makers. There was one particular theme that resonated across the entire conference—the need to operate in a communications degraded environment.

When North Korea was first test launching missiles and the wars in Iraq and Afghanistan were winding down, the APAC theater was the focus of significant military attention. However, that area seemed to be on the back burner in recent months, thanks in large part to the threat of ISIS and other issues in the Middle East.

However, the APAC region remains a priority for the United States military, especially as tensions between NATO and Russia rise, North Korea continues missile testing and China continues to rapidly construct new islands in the South China Sea.

It’s fair to say that the Asia PAC theater needs the same level of focus—or even more—today than it did previously. This creates unique challenges for the United States military, especially in the area of communications. 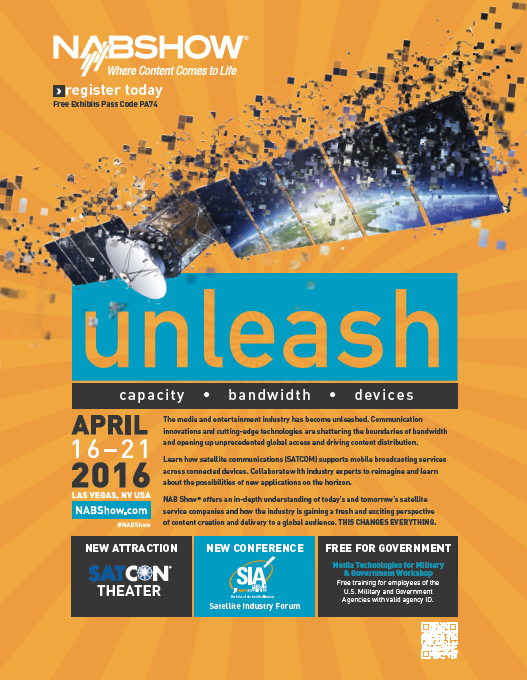 Today’s military relies heavily on the advanced capabilities and intelligence that networks deliver. Bandwidth is essential at the tip of the spear for communications between soldiers in-theater and senior decision makers back at home. Communications are also critical for operating drones, sharing data and enabling access to today’s real time intelligence, which is increasingly being delivered in the form of bandwidth-hogging video streams.

Unfortunately, getting data to the APAC region is a challenge. Terrestrial networks simply can’t be run as they’d have to physically travel through regions owned and controlled by adversaries. This leaves the United States military relying on satellite communications—often commercial satellite communications services—for its bandwidth needs.

This situation was eloquently summarized by Randy Bland of  SES GS in a recent article that was published on the GovSat Report:

“...establishing the networks that have the available bandwidth for today’s advanced IT capabilities could take years to implement…[and] often require running fiber through nations that aren’t necessarily friendly to the United States and its military interests…It’s for this reason that satellite communication… is becoming as essential to the military as the bandwidth it provides and data it delivers. Commercial SATCOM services carry the signals from unmanned aircraft back to military decision makers. They empower video collaboration between deployed personnel and leaders in the field. They deliver the capabilities, applications and bandwidth that today’s military expects on base—out in the field.”

However, getting the data to the region is just one of the concerns. Protecting it from being degraded, compromised or otherwise impacted is another significant challenge, especially considering the adversaries the United States faces in this region of the world. Both China and Russia are sophisticated adversaries with incredible technologies at their disposal, making information assurance and security a distressing problem.

First, there’s the issue of jamming or compromising the satellite signal. Luckily, this is something that is becoming a smaller problem, thanks to the integration of COMSATCOM into the military satellite environment. 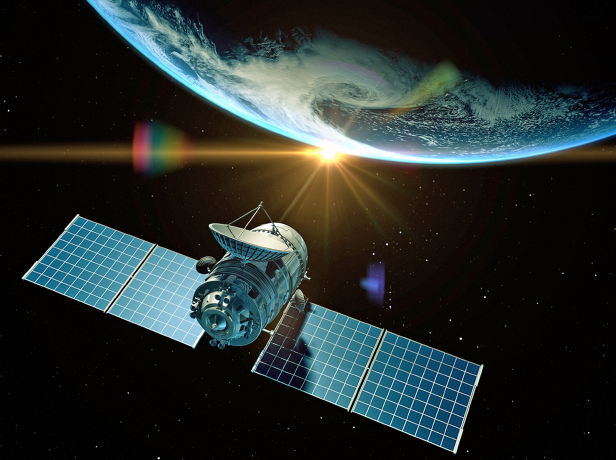 Passing signals over COMSATCOM essentially creates deception, since it hides government traffic and data on a satellite that could be carrying other, commercial information.

Then, there’s the emergence of High Throughput Satellites (HTS), which utilize “spot beams” that deliver tremendous bandwidth and throughput. These “spot beams” are smaller and more concentrated, which effectively makes the signal harder to jam as perpetrators would need to be physically in the beam’s coverage area to affect transmissions.

Once the data and connection is physically in the region thanks to the satellite, such still needs to travel through established terrestrial networks to be delivered to the individuals that need access to the information and bandwidth. These networks create an additional vulnerability. They can be hacked by malicious actors that are employed by adversary states, they can be brought down by DDoS attacks and they can even be monitored and compromised, thanks to malware.

One of the most interesting technologies receiving a lot of attention wasn’t specifically a security technology, per se. The technology I’m referring to is Software Defined Networking—or SDN.

SDN is a new way to architect and build the networks themselves, where the control and services plane of the network are virtualized. This essentially means that the plane that choreographs the network, understands its structure and defines what services are offered is
now software.

The virtualization of services also allows more flexibility and agility by eliminating individual “boxes” or pieces of hardware that service one purpose and replacing them with more general pieces of equipment that can be assigned a task or service function.

The end result of moving to a SDN enabled network is increased agility. Changes to the network no longer require physical movement and interaction with pieces of hardware.

The network is now more flexible and can be changed from a single, centralized application. This reduces downtime by decreasing human error and allows the military to better respond to the cyberattacks that will invariably be coming from adversaries.

Imagine a situation where traffic can be routed around devices or parts of the network that have been compromised or brought down by an adversary’s cyberattack. This is the level of flexibility and agility that SDN enables. SDN allows the military to “reshuffle the deck,” while not compromising the network or the delivered services.

The Technet Asia PAC Conference couldn’t have been presented at a better time. The APAC theater is, once again, a major concern and a major consideration for the military and the American people.

This region also creates a host of unique and challenging problems when delivering and securing the data sharing, communications and IT capabilities today’s warfighter expects and relies on in the field. Thankfully, through an increasing reliance on COMSATCOM, advancements in SATCOM technologies and the emergence of SDN and other security technologies, the military now has the tools needed to better establish and protect in theater network connections than ever before experienced.

Editor’s notes:
This article was originally published on The Modern Network by Mark Wiggins, the Director of DoD Business Development at Juniper Networks (juniper.net/).

You may read the full, original article at this direct URL: themodernnetwork.com/government/assuring-connectivity-and-operations-in-degraded-communications-environments-essential-in-asia-pacific/ 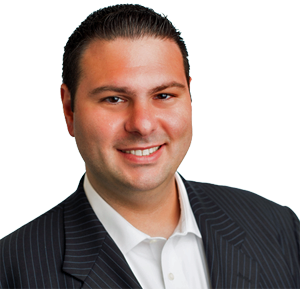