One Army project is making the future of satellite communications more responsive to Soldiers’ needs. 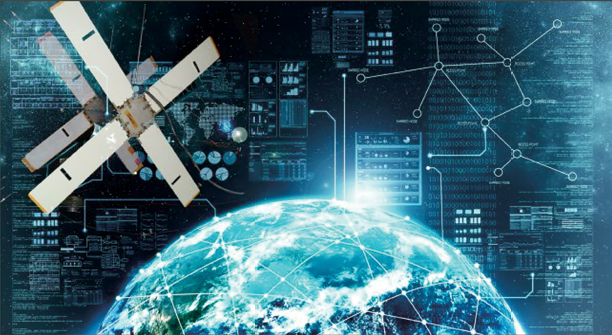 “SNaP is a technology demonstration with the goal of showing the military utility nanosatellites can provide to the disadvantaged user,” said Thomas E. Webber, director, SMDC Technical Center Space and Strategic Systems Directorate. “The primary uses are beyond line-of-sight communications and data exfiltration. SNaP is a natural fit for the command since we are the Army proponent for space and also the SATCOM provider.”

The command is engaged in organizing, manning, equipping and training space forces for the Army. The Army is the largest user of space and space-based capabilities.

In many remote areas where Soldiers operate, service members radio over-the-horizon communication from the field to higher headquarters, such as the brigade, is nonexistent. Army scientists and researchers built the SMDC-ONE nanosatellite as an innovative technology solution. The ONE stands for Orbital Nanosatellite Effect.

SMDC-ONE was a technology demonstration, which showed nanosatellites in Low Earth Orbit (LEO) could be used for beyond-line-of-sight communications and data exfiltration. Three next-generation SNaP nanosatellites are scheduled to launch this year and an undetermined number could go up afterward. 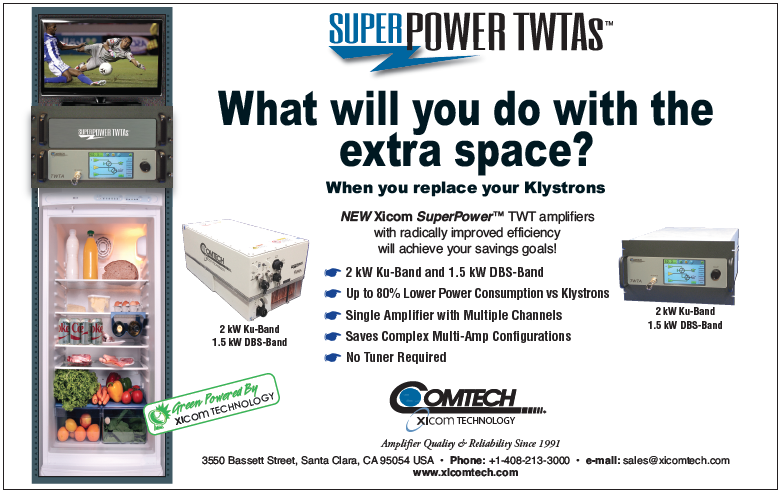 SNaP is a 5 kilogram, mass cube satellite, or CubeSat, which costs about $500,000 and is about the size of a loaf of bread. The CubeSat provides data and over-the-horizon communications capabilities and also has multi-functional relay capability, with five times the data rate of SMDC-ONE.

“SNaP will provide beyond-line-of-sight communications and data in disadvantaged environments to the warfighter and provide communication ability for users, who might not otherwise have communications, due to user location or overhead cover,” said Jeff A. Stewart, technical manager, SMDC Space Division.

Another difference from previous satellites is that this is the first CubeSat launch with propulsion capability and SMDC’s first with deployable solar arrays for battery charging.

On previous satellites, solar panels were attached to the sides of the satellite. At any one time, only two panels would be pointed at the sun. With deployable arrays, operators can orient all four toward the sun.

“Nanosatellites in LEO are traveling approximately 17,000 mph and are about the size of a football, which makes them very survivable,” Webber said. “Providing the ability for our warfighter to communicate in an environment where traditional SATCOM is unavailable can literally be the difference between life and death.”

The Army’s goal for SNaP seeks to use small satellites to provide dedicated coverage to a wide range of under-served users in remote areas.

“SNaP is another step for the command toward providing a communications capability available to and commanded by the unit level,” Stewart said. “SMDC-ONE laid the groundwork upon which SNaP is expanding.”

The U.S. Southern Command is partnering with SMDC, the U.S. Naval Postgraduate School and other Department of Defense organizations to evaluate emerging nanosatellite technologies through the SNaP Joint Capability Technology Demonstration.

The project will evaluate the effectiveness of small, lower-cost satellites, which provide communications capabilities, enable mission command on the move and allow tactical leaders to synchronize actions, seize the initiative and maintain situational awareness, officials said.

“SNaP is designed for UHF communication with existing Army and some coalition radios,” Webber said. “The advantage low-Earth orbit provides is the fact that satellites are so much closer to the Earth, which allows much lower signal levels to be received and processed.”

The command delivered three nanosatellites in March for a late 2015 launch with United Launch Alliance on Vandenberg Air Force Base, California.

Editor’s note: This article was written for the July/August 2015 issue of Army Technology Magazine (armytechnologymagazine.com/), which focuses on innovation. The magazine is available as an electronic download, or print publication. 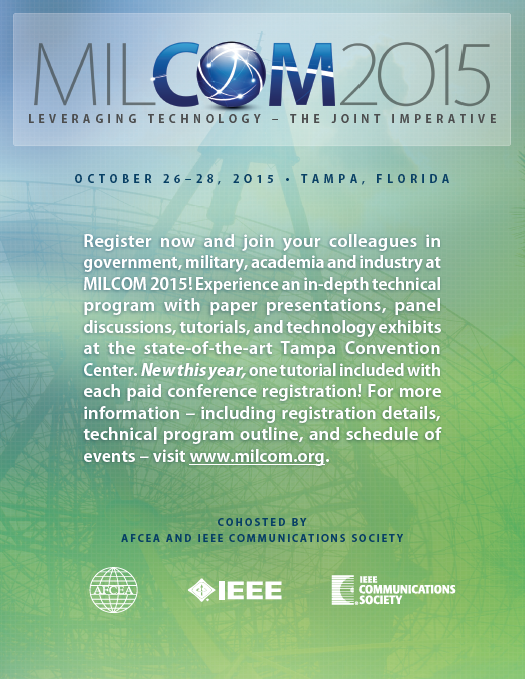