Over recent years, there has been a great deal of action to reduce satellite interference—with some good results.

Carrier ID* had been introduced for continuous carriers, but interference caused by VSAT terminals is still a major challenge, and increasingly so, as the number of VSAT terminals and VSAT networks has been growing. Until recently, there has been no efficient solution to combat this problem.

This also applies to the military environment, where VSATs are often deployed as SATCOM-On-The-Move (SOTM) and in remote locations. The operational constraints and installation procedures may differ from the commercial environment and interference is seldom monitored at installation time. The result is then often interference from military VSATs disturbing other services.

• VSATs are often operated in remote, unmanageable locations and spread over a large geographical area
• VSATs are increasingly used on-the-move
• Incorrect antenna pointing causes misalignment which easily leads to both cross polarization or adjacent satellite interference
• Many VSATs share the same frequency in TDMA mode
• There is no standardized way to detect the identity of the interfering VSAT terminal
• Incorrect installation or faulty cables and connectors can easily lead to GSM or radio retransmission if the terminal is in the vicinity of a GSM or radio base station 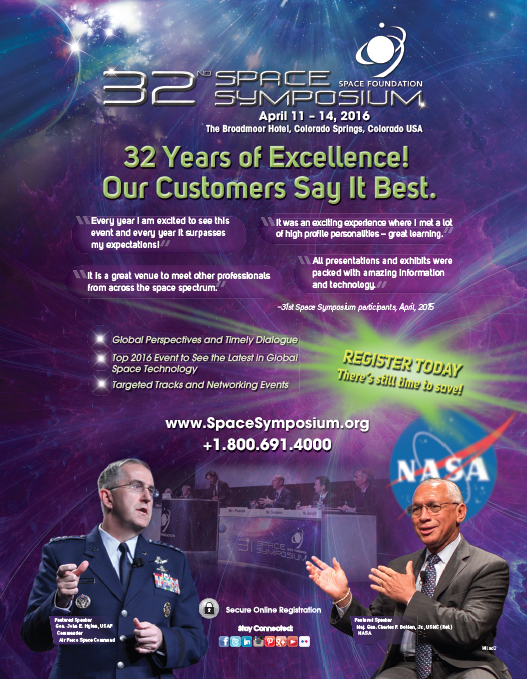 Why Care?
Interference pollutes the satellite transponder and degrades and disturbs services operating on the same frequencies in adjacent or cross-polar transponders. In some cases the interference is marginal and the service being disturbed has sufficient SNR margin to operate without any measurable degradation.

In other cases, the interference is severe and leads to complete loss of the service. Links using ACM are vulnerable to interference as they, by definition,  utilize all available link margin to increase the transmitted bandwidth of user data. As the VSAT interference comes in bursts, in a random manner, the ACM service experiences random loss of packets.

As VSAT interference, in general, only affects a minor number of services, there can, at times, be a certain amount of apathy. This is especially true as resolving VSAT interference, until now, has been a time-consuming and complicated process.

This means that a service could be affected for a long time, sometimes weeks and months, even years. The short-term solution is often to move a service to a new operational frequency, along with all the trouble that may involve. Clearly, while it does only affect a minor number of services, when interference does affect you, the impact can be significant.

Finding The Offending Terminal ID
With the introduction of VeriSat SatGuard, identifying the source of interference is now possible, whether such be adjacent satellite interference or cross-polar interference. The identification is quick and efficient.

SatGuard captures and analyzes the signals from both the operational and the interfered links with patent-pending technology and determines the ID of the terminal, which is extracted from the burst payload. With this information, the satellite operator is able to take the appropriate actions to stop the interfering terminal’s transmission.

VeriSat has also developed a tool to specifically tackle the problem of GSM retransmission as mentioned above, which is caused by faulty cables and connectors of VSAT terminals in the vicinity of GSM base stations. Decoding the GSM interference signal enables operators to determine the GSM base station location by extracting the country ID and unique cell ID of the GSM base station signaling. The solution can perform this extraction down to an SNR level of 2 dB.

Resolving Military Interference
Interference will always occur to some degree. However, what we can do is to manage the interference by applying tools and processes that can resolve interference quickly and efficiently. With active monitoring of VSAT interference in the same manner that continuous carriers have been monitored for some time, VSAT interference can be managed and policed in a proactive way.

This will strongly reduce the problems caused by interference when it does occur, and also prevent VSAT interference from happening at installation time, as well as monitoring interference levels under normal operation. This is especially important for SOTM VSATs, which are frequently repointed.
verisat.no/

*  The past year Carrier ID has been introduced as a solution for determining the source of continuous transmission causing interference. Carrier ID is a spread spectrum carrier transmitted at very low power underneath the main carrier. The technology is being embraced by commercial operators, but it will take sometime before broad implementation.