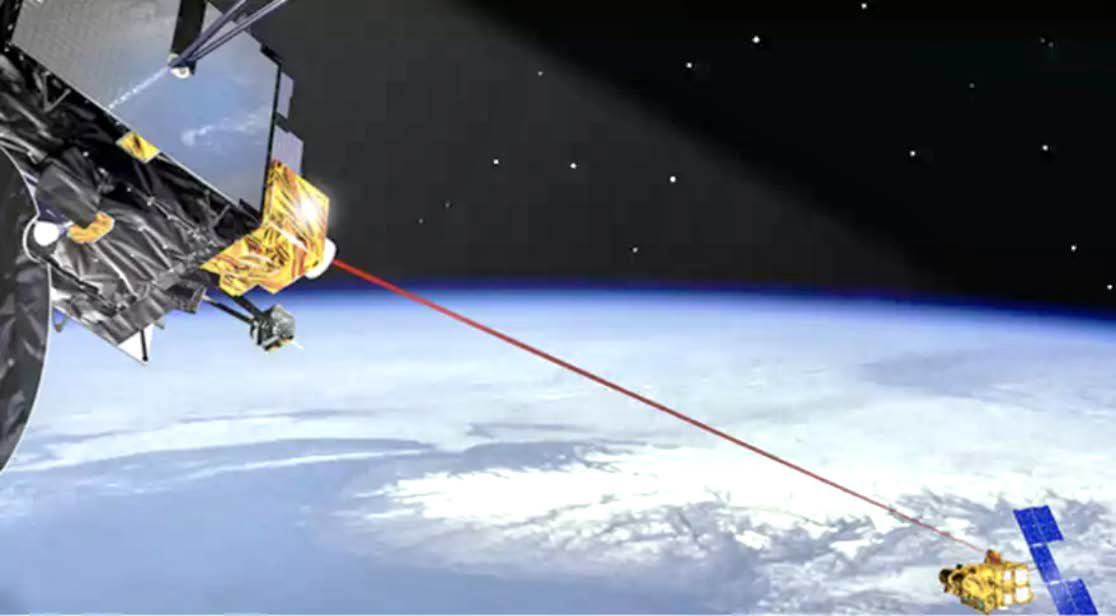 During the first test, more than 280 gigabits of data were transferred at a range of 114 kilometers during a period of more than 40 minutes.

“This was a demonstration not only of optical communications in space but also a closer look at some of the foundational building blocks needed for a networked space architecture,” said Jeff Schrader, president of SEAKR Engineering and Blue Canyon Technologies.

The satellites, named Able and Baker, were outfitted with SA Photonics optical links onboard an Astro Digital bus. ASI provided the satellite software needed to operate the vehicles. SEAKR, the prime contractor, led the system integration of both satellites. Originally scheduled for a January 2021 launch, a pre-launch incident damaged both Able and Baker satellites.

SEAKR was able to repair and rebuild the satellites, and then deliver them for launch in less than six months.

“This recent on-orbit demonstration was the culmination of several organizations working in tandem to solve a number of challenges,” said Scott Lowery, SEAKR Mandrake program manager. 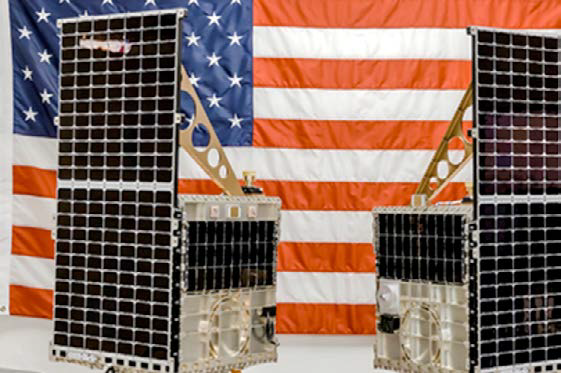 SEAKR also led the Mandrake 1 program that completed its mission, establishing Technical Readiness Level 9 for some of the highest performing CPUs to ever fly. These processing elements are the building blocks for DARPA’s Pitboss and future systems.

Like Mandrake 2, the schedule for Mandrake 1 was nine months from program award to launch integration.

The ThinAir Ka1717 uses the proven VICTS (Variable Inclination Continuous Transverse Stub) technology that is currently in use on thousands of narrow- and wide-body aircraft. The new lightweight, low-profile VICTS antenna system has been designed to meet the specific weight and space requirements of regional jet fleets and to optimize fuel efficiency.

The system’s low power draw ensures gate-to-gate operation, even under conditions of high thermal and solar loading. As with all of ThinKom’s VICTS antenna systems, the Ka1717 has been designed to meet the ITU Article 22 and WRC 5G earth station in motion (ESIM) requirements to ensure the system does not interfere with GEO satellites when operating on NGSO networks or with 5G terrestrial networks that share the same Ka-band spectrum.

ThinKom and CarlisleIT are collaborating on development and certification of a fully integrated Ka1717 package, including the radome, adapter plate, fairing, power supply, connecting cables and installation kits for the regional jet market. The full SATCOM system, including installation hardware, connecting cables, and in-cabin networking equipment, will be comfortably below 250 pounds (115 kg).

“Until now, it has been impractical for regional jet operators to offer their passengers the same level of in-flight connectivity experience as larger passenger jets, mostly because of the size, weight and drag of existing aero antenna systems,” said Bill Milroy, CTO and chairman of ThinKom Solutions. “The Ka1717 addresses this need with an antenna system that is the ideal form factor for regional jets, designed to operate on any Ka-band constellation the customer chooses and is based on ThinKom’s existing, highly reliable and efficient VICTS antenna designs. This system is a key enabler to contracting with airlines to a very high service level agreement.”

Chris Rawley, CarlisleIT product line manager for connectivity, said, “The Ka1717 form factor has enabled CarlisleIT to optimize the installation footprint for the narrower fuselages of regional aircraft. This supports a dorsal mounted SATCOM solution without the typical drag penalties of larger antennas.” 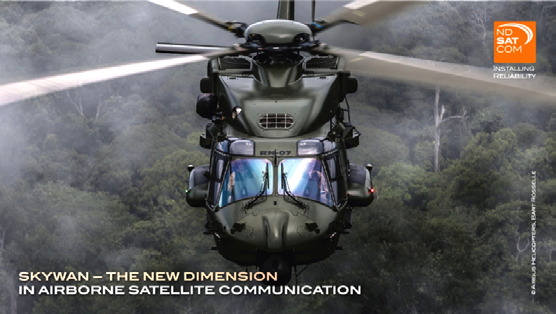 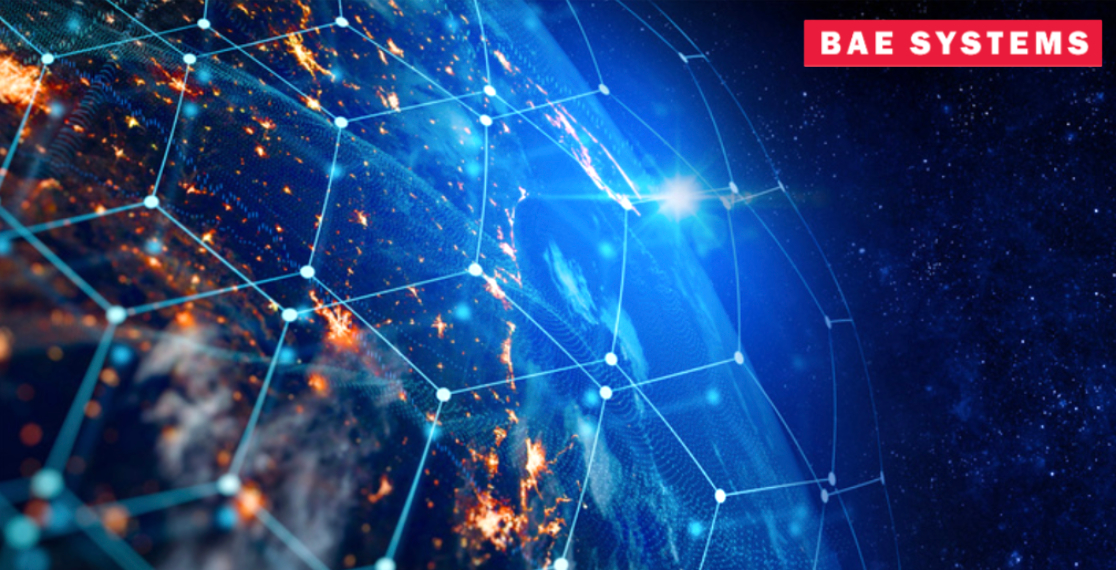 SABR-M will be fully qualified for production by the end of 2022. Production will take place at BAE Systems modern facility in Cedar Rapids, Iowa, which is in the final stages of construction. The purpose-built 278,000-square- foot factory and research center will be home to 700 military GPS experts in BAE Systems’ Navigation and Sensor Systems business. 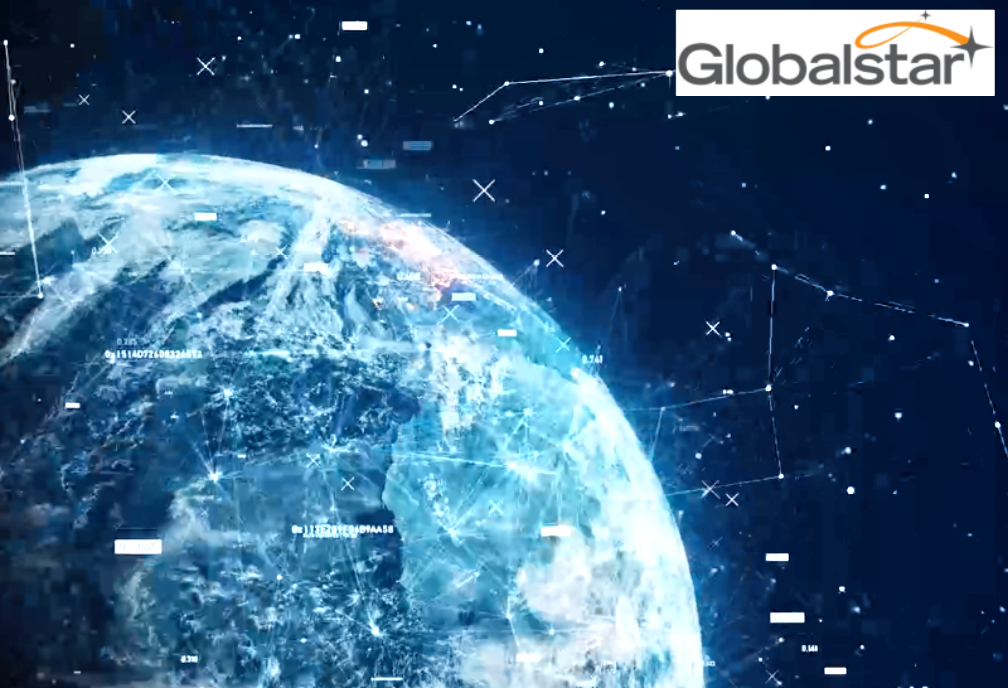 RAF Force Protection is responsible for protecting the RAF at home and abroad, and RAF Honington Station in Suffolk is its headquarters. The Station hosts initial and ongoing specialist training for the RAF’s entire Force Protection capability.

As of April 2022, every Force Protection service person participating in training exercises, which are carried out in rugged and isolated areas, is safeguarded by reliable tracking and SOS support thanks to their SPOT Gen4 devices and Globalstar’s enabling fleet of satellites in LEO. RAF Force Protection previously used a tracking system based on GSM mobile technology, but it was deemed to have insufficient reach across all remote training locations.

Additionally, the GSM-based system was not cost-effective. Other satellite-based systems were also evaluated, but SPOT Gen4 was determined the ideal solution due to its ruggedness, ease of use, and economy. The flexibility, cost-efficiency and convenience of Globalstar’s unlimited airtime packages were also strong influencers in the MOD’s procurement decision. In the event of an emergency, one press of SPOT’s SOS button instantly sends an alert along with the user’s GPS co-ordinates to an operations centre to facilitate speedy rescue.

The deployment was facilitated by Globalstar’s specialist partner, Centerprise International. Established in 1983, Centerprise has long been a key and trusted supplier of IT software and hardware to the UK MOD. SPOT Gen4 is the newest member of Globalstar’s award-winning SPOT device family.

The buttons on SPOT Gen4 can be flexibly configured to send pre-programmed messages, with options for transmission types. Users can check in with colleagues via the OK button and SPOT can be used for other non-emergency communications using the Help button. www.globalstar.com/en-us/ 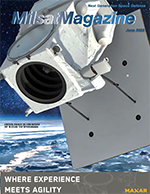