Since the establishment of the Hosted Payload Alliance in 2011, examples of government-owned payloads on commercial spacecraft have been few, as evidenced by the low number of awards on the U.S. Air Force Hosted Payload Solutions (HOPS) contract, which was awarded to 14 companies back in 2014. 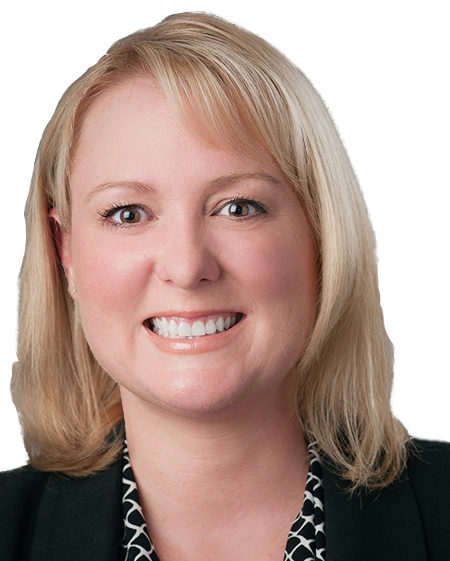 However, it is becoming clear that we are now entering an era in which both host owner/operators and payload providers recognize the advantages of commercial hosting, and this is reflected in recent successes.

Iridium NEXT satellites have been deployed through two successful launches in 2017. Each of these satellites hosts the Aireon (SM) hosted payloads to provide the foundation of a global air traffic surveillance system. The remaining satellites will be launched over the next two years. 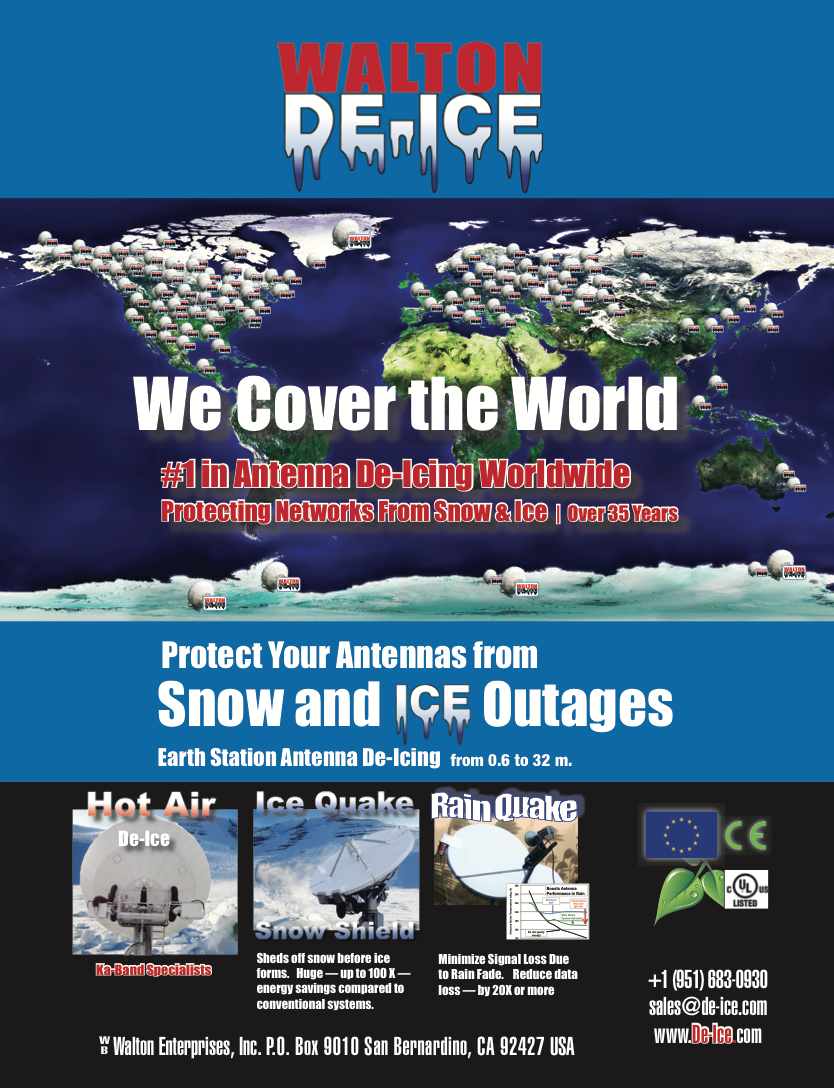 In addition, NASA’s Tropospheric Emissions: Monitoring of Pollution (TEMPO) payload has been completed and is being provided a commercial host via the U.S. Air Force Hosted Payload Office’s Hosted Payload Solutions (HoPS) program for launch in 2018-2019.

Europe is also continuing its hosted payload programs. In 2013, Inmarsat launched Alphasat, with approximately 20 percent of the satellite devoted to four hosted Technology Demonstration Payloads (TDPs), including a laser communication and Ka-band downlink, a Q/V-band communication and propagation payload, a next-generation star tracker, and the Environment Effects Facility payload. This program has been so successful that European Space Agency (ESA) and Inmarsat, the satellite operator, have agreed to extend operations for another three years (2017-20). 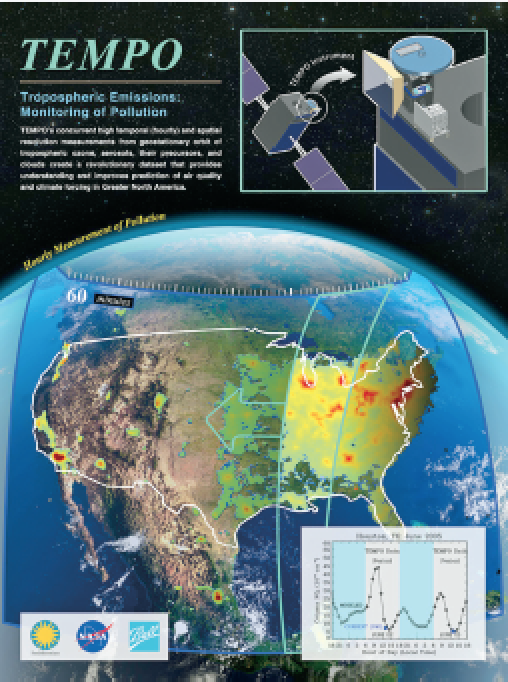 Clearly, the benefits of commercially hosted payloads are driving a new wave of acceptance and applications, enabling more responsive and affordable means of deploying new capabilities into space.

This column’s question for HPA Members and answers on the following page is . . .

How do you see hosted payload opportunities expanding in the next five years?

“In the coming years, hosted payloads are likely to proliferate as enhancements and alternatives for a wide variety of commercial, government, and science missions, including communications, space situational awareness, intelligence, surveillance and reconnaissance, missile warning, navigational augmentation, and Earth observation. In addition to this, we’re seeing equally exciting new missions that would not be feasible without hosting on commercial satellites. 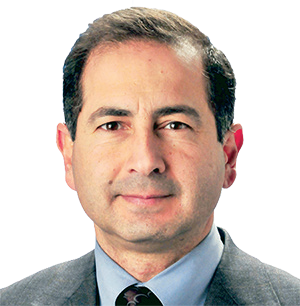 "These are enabled by the lower costs, more regular access to orbit, and increased opportunities for updates and evolution of payloads that the hosted payload model offers. This would support the U.S. government’s desire for increased resilience and responsiveness to an evolving threat    “Supported by the vibrant commercial launch industry, which saw 64 lift-offs in 2016 – a rapid cadence that is driving down costs and providing a wide range of accommodation offerings in multiple orbits – hosted payloads offer the opportunity to benefit from shared resources and a shared ride to space.    “With the capability to offer unique benefits, including fast access to space, lower cost missions, increased resilience through disaggregation, and operational flexibility, hosted payloads are becoming an increasingly attractive option for deploying new capabilities into space. 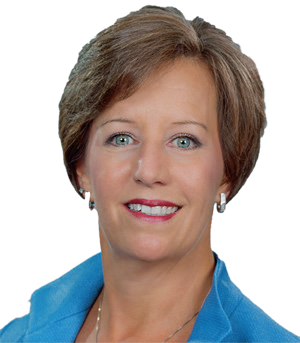 “It is hard to predict the future, but we experience a good start with the senior government leadership recognizing COMSATCOM as a primary resource of the future, building a path toward enterprise-level, integrated SATCOM architecture and strategy to ensure reliable, available and resilient seamless, state-of-the-art SATCOM capabilities that are fully interoperable with their owned and operated government systems. Such integrated architecture will enable the DoD to consider MILSATCOM and COMSATCOM as a holistic capability to best support the military missions. 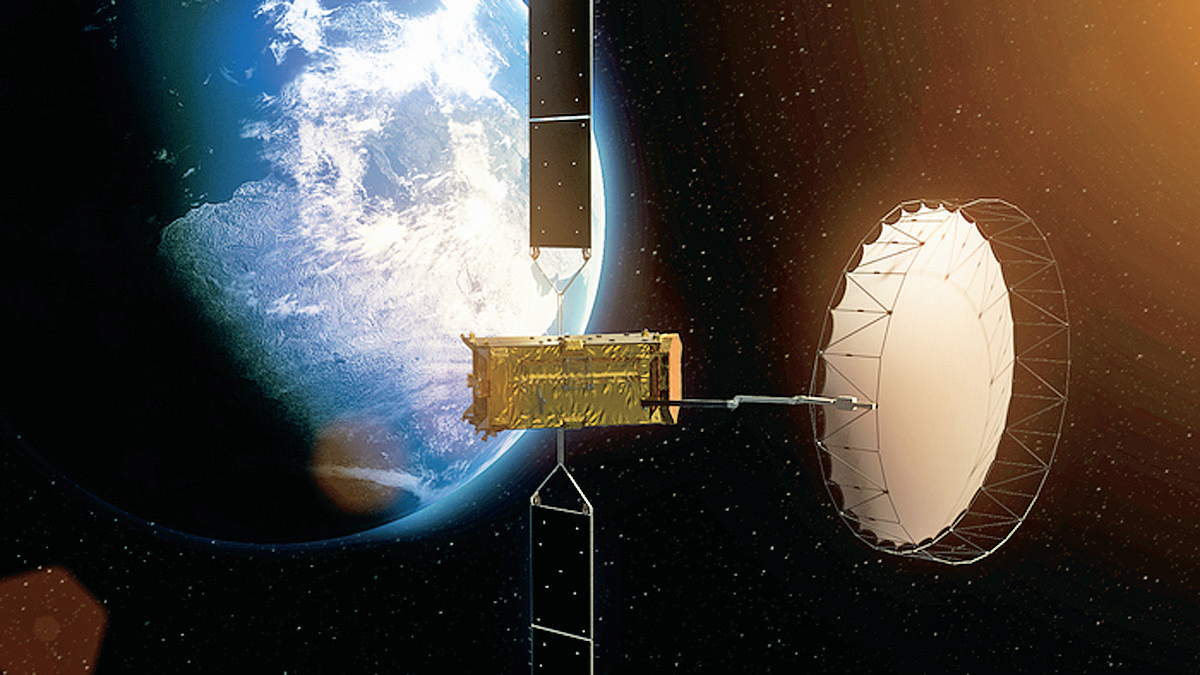 "As part of its analysis, the U.S. Air Force is also exploring alternative business relationships with SATCOM suppliers, such as hosted payloads, as well as managed services rather than merely leasing spectrum inefficiently as has been done historically.

“We in the industry welcome these pilot programs and as a forward-looking means of innovation in acquisition to insert more agility for the end-user. The satellite industry offers a wide range of capable solution sets well-suited for government applications ready for use now and in the future.”—Rebecca M. Cowen-Hirsch, Senior Vice President, Government Strategy & Policy, U.S. Government Business Unit, Inmarsat, Inc. 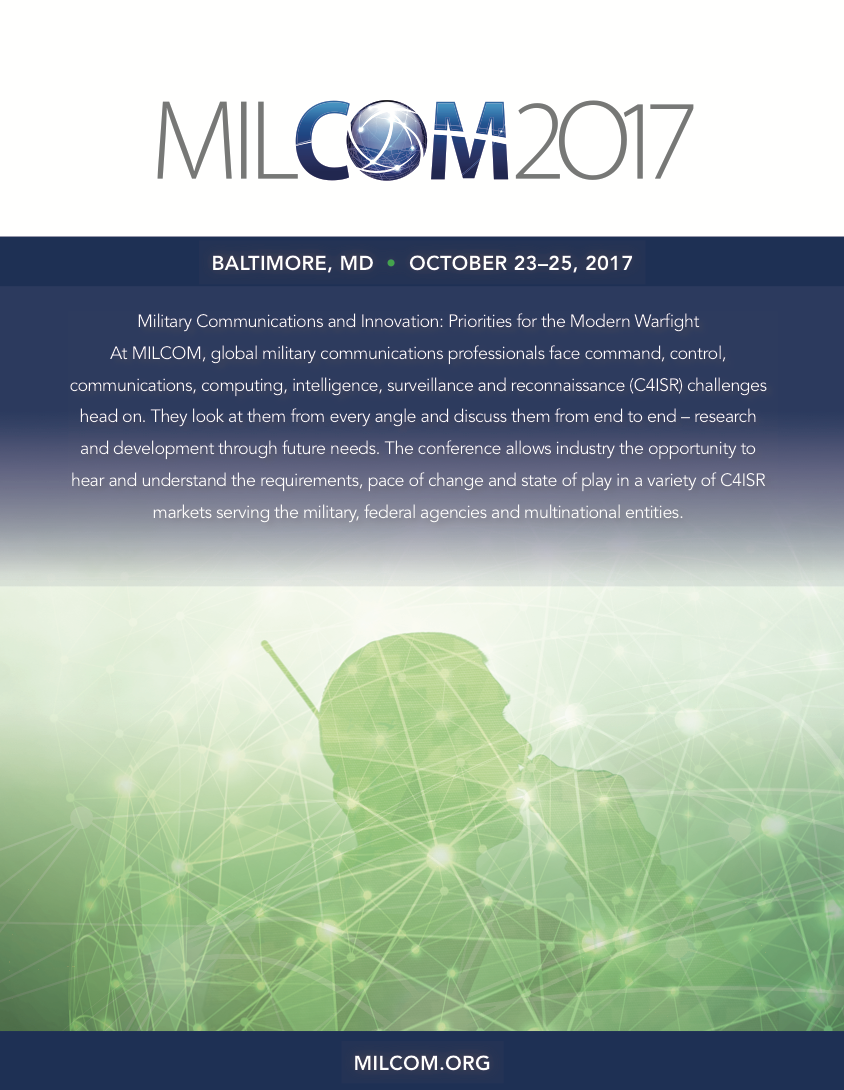