If you’ve ever driven along Butler Blvd. near the south side of the Offutt Air Force Base in Nebraska, you have most likely noticed the large golf ball-looking structure towering over a one-story building. 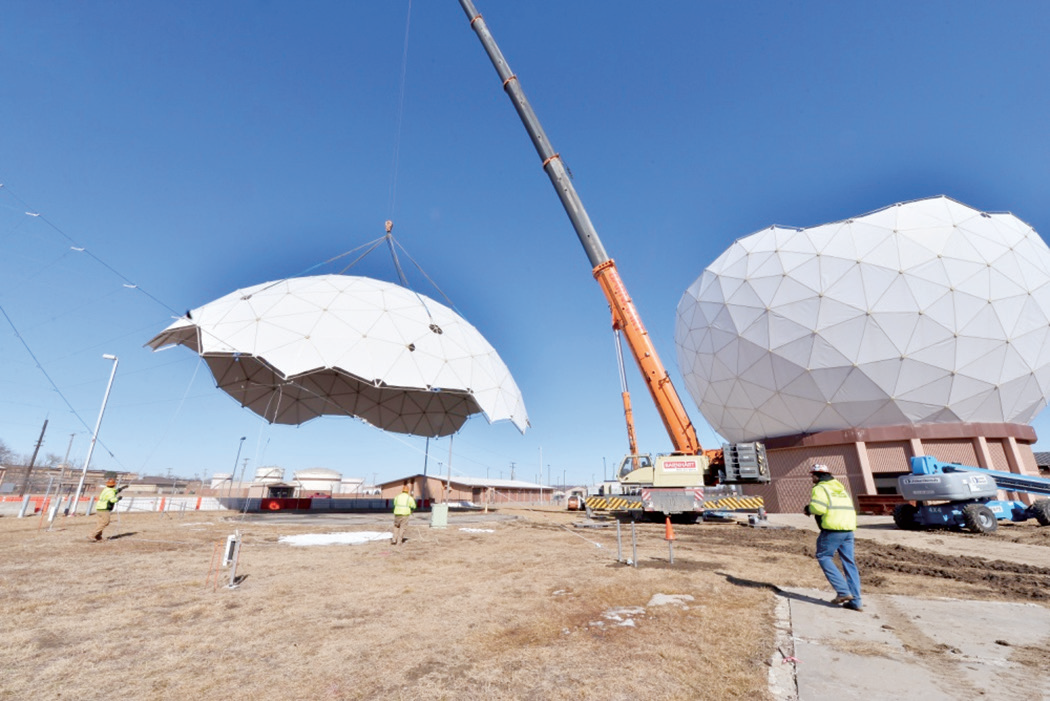 Until recently, this structure housed a legacy AN/FSC-78 Heavy Satellite Terminal that had been in use since 1977, providing critical national defense communications to the 55th Wing and U. S. Strategic Command.

After 40 years of service, the terminal was finally replaced with a much smaller but more powerful terminal. The new system, named the AN/GSC-52B, has the capability to provide 10 times the data transfer rate using the new Wideband Global SATCOM (WGS) satellite constellation.

“Each of those satellites can move as much data per second as the entire constellation of the previous satellites,” said Joe Halamek, 55th Strategic Communications Squadron maintenance and operations supervisor.

The new satellite terminal is one of two installed at Offutt. The terminals now have the ability to use dual-band technology and can transmit and receive multiple telecommunication formats providing critical reach-back capability for the warfighter.

“We can provide communications from one user to anyone in the satellite footprint,” Halamek said.

Terminal program and was one of only a few still in use by the U.S. Air Force and Army.

Throughout its tenure, the terminal has maintained a 99.9 percent terminal uptime rate. The new terminal will ensure critical global communications links remain online for years to come.

Contractors removed parts of the 640,000 pound terminal, including the 60 foot parablic dish, in mid-February. 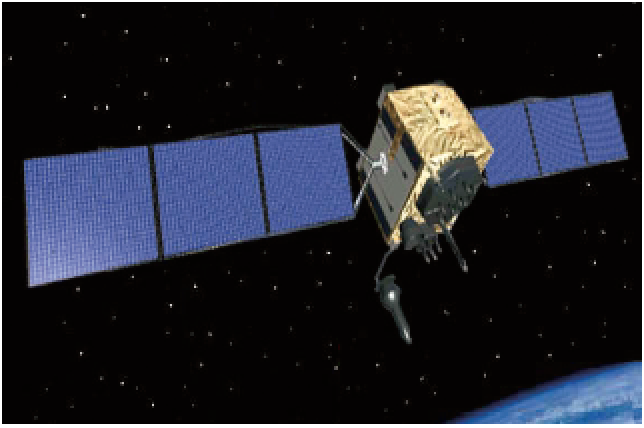 Two big contracts from the U.S. Air Force have been awarded to ULA and SpaceX for the settlement of two Evolved Expendable Launch Vehicle (EELV) launch service contracts.

Space Exploration Technologies Corporation (SpaceX) has been awarded a $290,594,130 firm-fixed-price contract, for launch services to deliver three GPS III missions (1 base and 2 options) to the designated orbit.

Both contracts provide the U.S. Government with a total launch solution for these missions, which includes launch vehicle production, mission integration, launch operations, and spaceflight certification.

These missions are planned to be launched from Cape Canaveral Air Force Station or Kennedy Space Center, Florida.

This is the fourth competition under the current Phase 1A procurement strategy.

GPS provides positioning, navigation, and timing service to civil and military users worldwide. The GPS III missions are planned to launch between late 2019 and 2020. 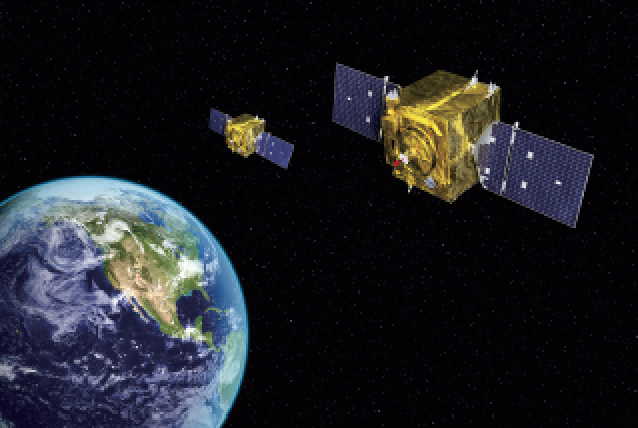 The AFSPC-12 mission comprises a forward space vehicle (SV) and an aft SV.

The forward SV is known as the Wide Field of View (WFOV) Testbed and the aft SV is a propulsive Evolved Expendable Launch Vehicle (EELV) Secondary Payload Adapter (ESPA) that hosts auxiliary payloads.

AFSPC-12 is planned for launch in 2020 into a geosynchronous orbit.
www.spacex.com
www.ulalaunch.com 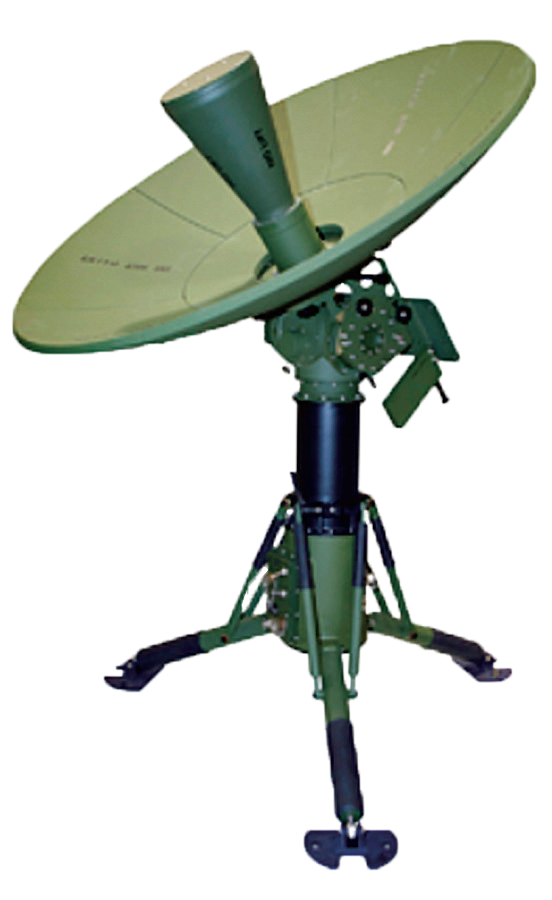 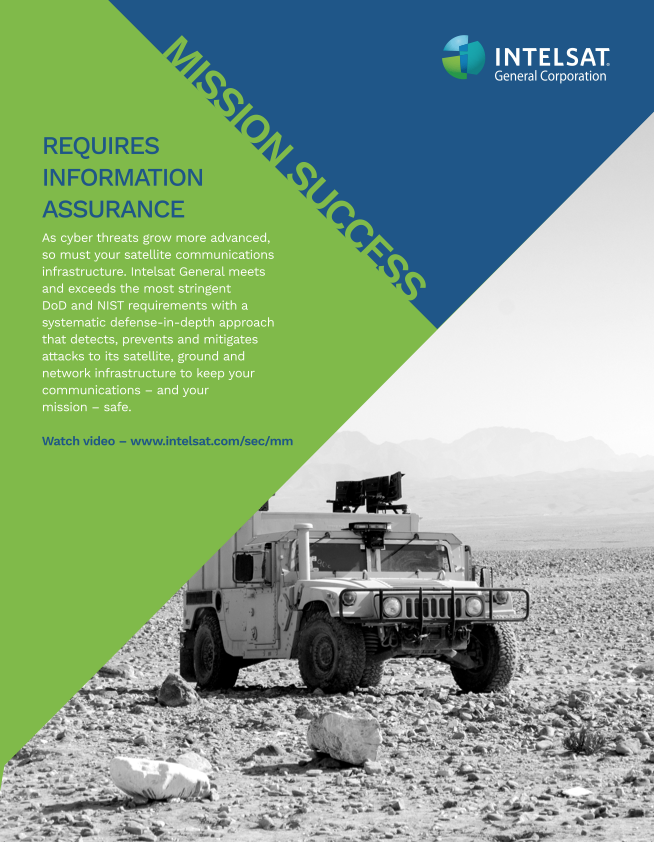 The compact design of CPI ASD’s terminals provides maximum gain for their size and weight, which translates into an increased range of operation for the UAV and warfighters.

Like all CPI ASD products for military applications, these advanced antennas are custom-developed on a proven product platform and are fully qualified to stringent military standards. They are manufactured at the CPI ASD’s Malibu facility in Camarillo, California.

In the last decade, CPI has provided Cubic with ground-based advanced antenna products for tracking and communicating with UAVs.

Steve Lonngren, SVP of the CPI Antenna Systems Division, said that the company’s core competence is taking an idea and articulating it into a deliverable system, working in close partnership with the customer throughout design and qualification. That approach has demonstrated value to Cubic as it continually adapts its programs in support of military requirements.
www.cpii.com/division.cfm/13
www.cubic.com/cubic-mission-solutions 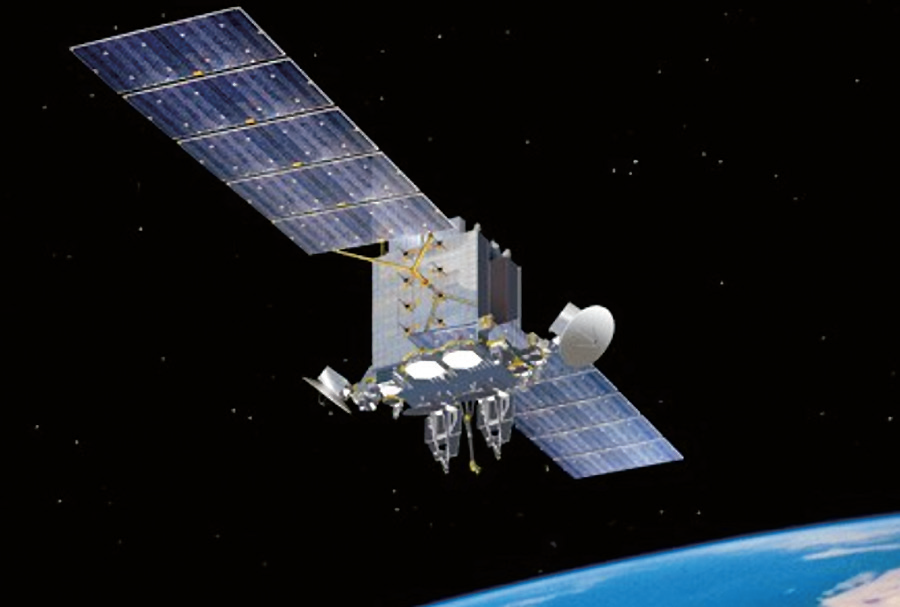 AEHF is a case study in cost-reduction. Through a continuing focus on affordability via fixed pricing, streamlined engineering teams, improved manufacturing and economies of scale, the company lowered satellite cost by more than 35 percent in AEHF’s most recent block buy. In 2014, the Department of Defense honored the U.S. Air Force AEHF Program with the David Packard Excellence in Acquisition Award for saving $1.6 billion from initial government estimates.

A single AEHF satellite provides greater total capacity than the entire legacy five-satellite Milstar constellation. Individual user data rates will be increased five-fold, permitting transmission of tactical military communications, such as real-time video, battlefield maps and targeting data. In addition to its tactical mission, AEHF assures the critical protected communications links for national leaders, such as the President and Joint Chiefs of Staff, in all levels of conflict.
www.lockheedmartin.com

Comtech EF Data has announced that, during their third quarter of fiscal 2018, the company received a $1.6 million order for satellite modems from a major U.S. Department of Defense (DoD) contractor.

The DMD2050E Satellite Modem is designed to comply with the widest possible range of U.S. Government and commercial standards and is compatible with the largest number of satellite modems in the industry.

Additional information regarding the DMD2050E offering is available at www.comtechefdata.com/products/satellite-modems/dmd2050e. 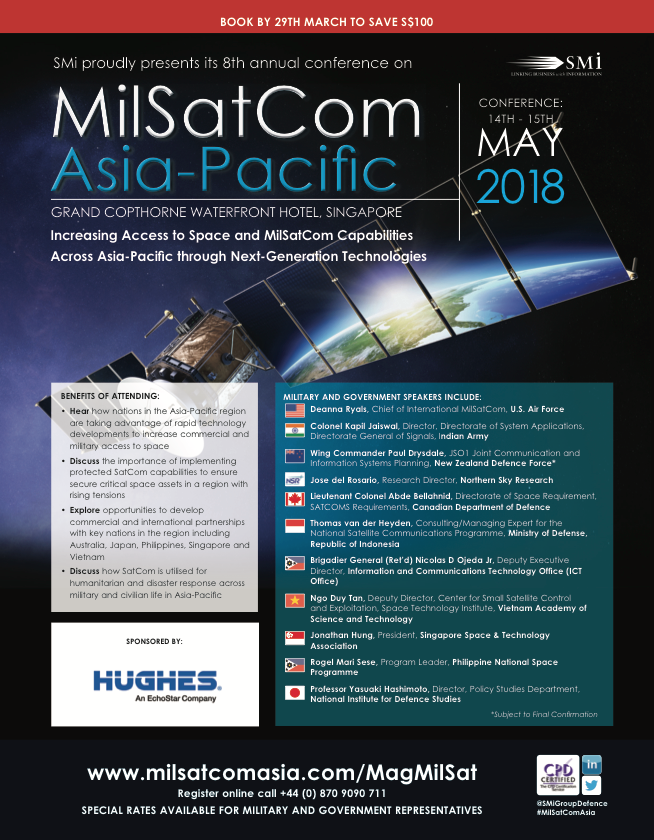