With the 2016 elections only a couple of weeks away, a lot of time, energy and focus in Washington, D.C., space circles is on "the transition"—the hand-off of the executive branch from the Obama administration to a new team—Democrat or Republican. 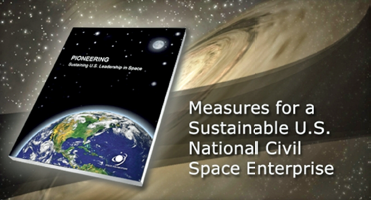 Much of this focus will be on engineering the non-perturbation, to the extent possible, of current, funded and planned government space programs. Changes of administration frequently wreak havoc on current programs, with billions of dollars of work and/or hardware often discarded in order to put new "thumbprints" on the NASA, NOAA or Department of Defense programs of record, and often, on US space policy itself.

This is a terrible waste, as the Space Foundation pointed out in vast and sobering detail in our 2012 report, PIONEERING: Sustaining U.S. Leadership in Space. The teams at NASA, NOAA, OMB, OSTP, the Pentagon and elsewhere in government are absolutely correct to be preparing now to mitigate potential negative impacts of changing administrations to U.S. government space programs and policies. 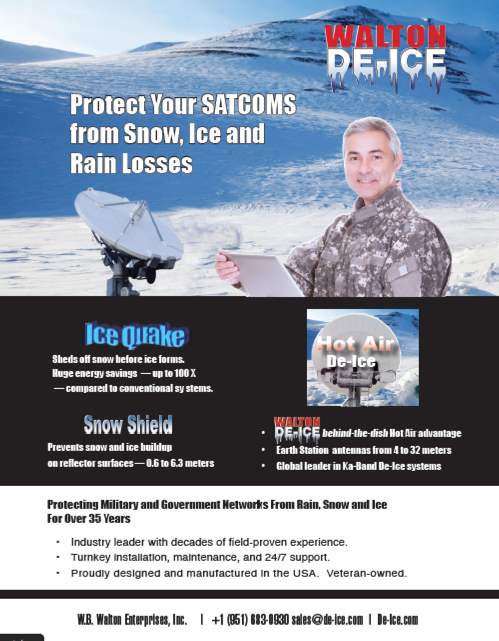 Space In The Economy
The Space Foundation is well known for producing the essential economic data on our industry. Our annual The Space Report is the authoritative guide to global space activity, and provides tremendous insight into an industry, which we conservatively measured at about $323 billion in 2015. As impressive as that number is, it really doesn't scratch the surface of the impact of space in the economy -- where space products, services and infrastructure have moved beyond simply being an enabler, and today form the crucial backbone upon which the economy runs.

This is a crucial point, and the reason why transition teams and the new administration must get space programs and policy right. Without space, most of America's economy could come to a grinding, punishing, cruel halt. Every financial institution in the US—whether it knows this or not—relies upon the precision timing signals of GPS satellites to operate their internal computer networks, enable those networks to "talk" to other financial institutions and networks and even to enable credit card transactions and ATM transactions.

Imagine the impact to the economy if all those capabilities went away.

Virtually every major transportation system, from ships at sea and airplanes in the sky, to FedEx and UPS drivers on the ground, depends upon space assets to identify, locate, plan, track and execute the movement of goods and services ranging from Petromax tankers filled with oil, to an Amazon.com delivery of a ball point pen.

Imagine the impact to the US economy if our transportation systems all ground to a halt.

Emergency services, from the rescue of distressed ships at sea, to the dispatch of local paramedics and other first responders, rely heavily on space — not just for geolocation, but for real time communication, satellite imagery and the transmission of crucial medical data.

This is especially true in the case of large scale weather events and other environmental disasters, where land-based communications are often wiped out as part of the event, and roads and avenues of escape cut off, and data on current and forecast weather often makes the difference between life and death.

Even the commonplace becomes problematic without space. Most people don't realize it, but, even when you pull into a gas station to put fuel in your vehicle, two or three space transactions are taking place: a contact to your financial institution, a contact with the financial institution of the gas station and a contact to the fuel provider so they'll know when to send a tanker truck to replenish supplies at the service station.

Hell, most people can't even make a dinner reservation without space! They'll find a nearby restaurant using a satellite-enabled app on their smart phone, make a reservation either via a computer network or phone network that relies upon satellites and then navigate to their dining destination using the small satellite ground station (GPS receiver) built into their smartphone or built into the dash of their car.

Of course, this doesn't even begin to speak to the vast amounts of space technology embedded everywhere. Back to our fueling example, automobiles are really just terrestrial spaceships, chock full of space technology. Your anti-lock braking system, your collision avoidance and back-up radars, the accelerometers that deploy your airbags, fire protection firewalls, the metallurgy of high compression engines, cabin air filtration... all of this comes from space research and development (to say nothing of your satellite navigation or satellite radio systems on board). 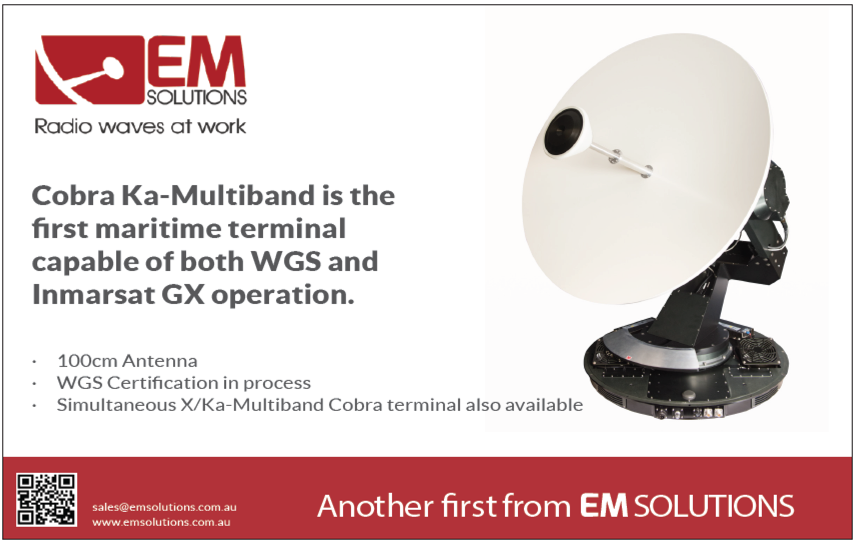 The examples are countless, and, suffice to say that when America gets up to go to work, it gets up and goes to work with space. The potential impact to the US economy, of an ill formed or misinformed decision during the transition to a new administration, could be catastrophic.

This is why the US needs strong space leadership and strong space advocacy during the upcoming transition. Not just to preserve the NASA or NOAA programs of record, not just to ensure continued U.S. access to space for all purposes and uses, not just to ensure that US national security space programs are second to none—although, of course, all those things matter profoundly. Space policy and programs go deep to the heart of the American way of life.

They are that important.

Space & US Leadership In The World
I am a great believer in leadership by example, and in success via attraction rather than promotion. In this regard, US leadership in the world has been significantly shaped by space programs over the past five decades. In the early years, defined by the launch of Sputnik by the Soviet Union, and by the US response, leadership in space and the attendant attraction of friends and allies was a bipolar affair. Today, with a vast increase in the number of spacefaring nations and the evolution of significant transnational, commercial actors in space, the global picture is more complex than ever.

Most nations continue to look to the US to provide leadership in space, and it is in American interests that they do so. While many actors in many parts of the world have developed exquisite space capabilities that compete with America's own, it is still true that no other country enjoys the complete range of capabilities that the US does.

This, however, is not a given. While Russia now competes mainly on price, rather than technical merit or innovation, Europe, China, India, Japan and others have evolved into formidable partners—or, competitors, if the US allows its policies to drift toward isolationism. In particular, Europe and China have evolved tremendous capabilities.

Although the US occasionally proves adept at partnering with Europe to mutual benefit (and, about as frequently, proves inept), America has an incredibly long way to go toward maturing its space relationships with China. Both are huge players and both have earned the kind of stature in space that allows them to compete with the US for leadership in many ways. India and Japan are emerging members of the club.

As it does affect American leadership in the world, the US needs to take considered, thoughtful, positive steps in shaping space security and space diplomacy throughout the transition process. Of course, every country wants to be able to deal with the rest of the world from a position of strength, and it is America's right, as it is the right of every nation, to do so. National security space programs are important, but not enough. A strategy for improving dialogue and engagement with the rest of the spacefaring world is also essential.

Space has not really become an issue, thus far, in the presidential campaigns—which is probably okay from the lightning-rod-avoidance perspective. Space seems never to be a hot-button issue in US politics, for a couple of reasons. First, compared to the massive amounts of the federal budget that other activities gobble up, and the huge social and economic issues facing the US, space is just a very small, almost nuisance-level detail for these campaigns. Second, it is almost an article of faith with the American people that the US will have a strong space program—however ill-defined that may be. Americans largely just assume the government will get space right.

The stakes are much too high for such assumptions. The View From Here is that the viability and resiliency of the US economy, and America's continued leadership in the world, are at stake. Throughout the transition to a new government, space is no less important than that.

He is a recipient of the coveted Silver Anvil Award from the Public Relations Society of America—the profession’s highest honor. In 2003, the Rotary National Awards for Space Achievement Foundation presented him with the coveted Space Communicator Award, an honor he shares with the late legendary CBS News Anchor Walter Cronkite and former CNN News Anchor Miles O’Brien. Pulham is a former Air Force Civic Leader and advisor to the Chief of Staff and Secretary of the Air Force and a recipient of the US Air Force Distinguished Public Service Medal. He serves on the editorial board of New Space Journal.

Editor’s note: Thanks to Space Foundation for allowing us to republish Elliot’s column from their Space Watch infosite: http://www.spacefoundation.org/