Operating in a connected world, Warfighters and consumers have something in common: little tolerance for disrupted communications. But whereas a teen’s cell phone can seamlessly roam a grid of networks, staying connected while video chatting with friends, the Special Ops team sharing critical intel is tied to a single SATCOM link, which if compromised, could take weeks or months to change out. 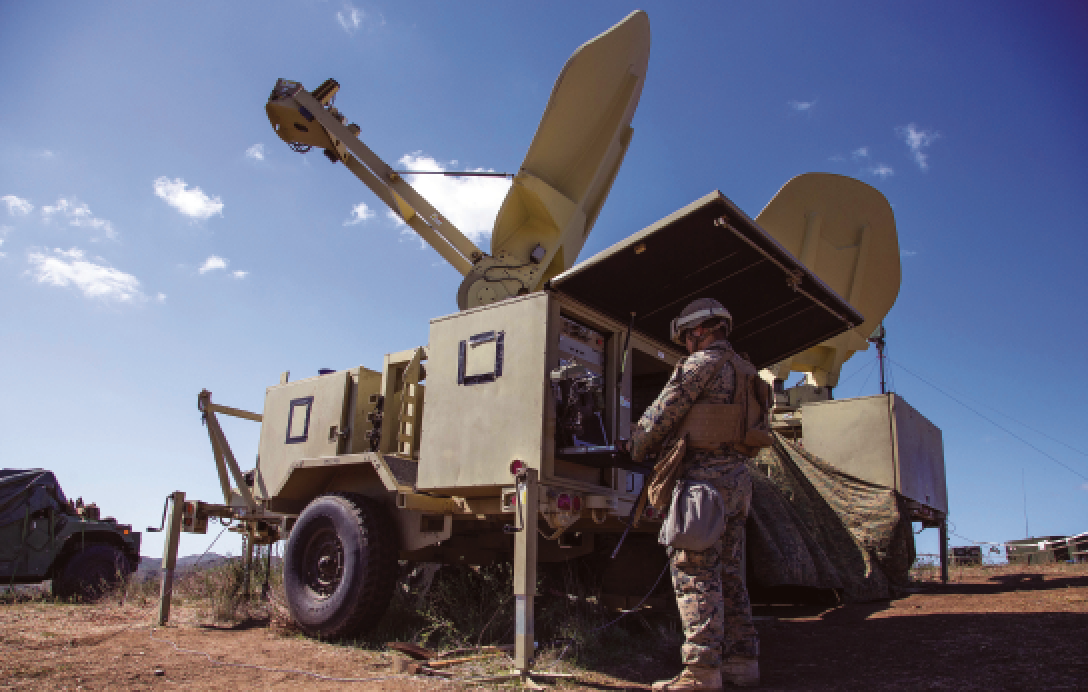 That inability to quickly switch to an alternative SATCOM service in the face of what are expected to be increasing attacks on satellite communications created an untenable scenario, one that led the U.S. Air Force (USAF) to pursue a new SATCOM model known as Enterprise Management and Control (EM&C).

EM&C is addressing numerous shortcomings and concerns identified by the government and military leaders who have cited the need for more agile, resilient, and secure SATCOM as adversaries step up their disruptive capabilities and intent.

Initiated as a pilot program between the USAF and industry, EMC is leveraging commercial innovation to create an open architecture that will unify and automate many new SATCOM functions that simply aren’t possible given today’s largely inefficient, stove-piped systems and manual processes.

One of EM&C breakthrough features is an automated roaming capability that can dynamically switch among MILSATCOM and commercial SATCOM networks (COMSATCOM) to keep warfighters connected in the face of interference, network outages, or other disruptions and threats.

For the tactical warfighter on the move, whose network is being denied or degraded, EMC will find, configure, and connect to alternative SATCOM resources on the fly. Akin to our experience and expectations with cellphones, this re-provisioning will occur nearly as quickly and easily as connecting to a WiFi network at the airport. 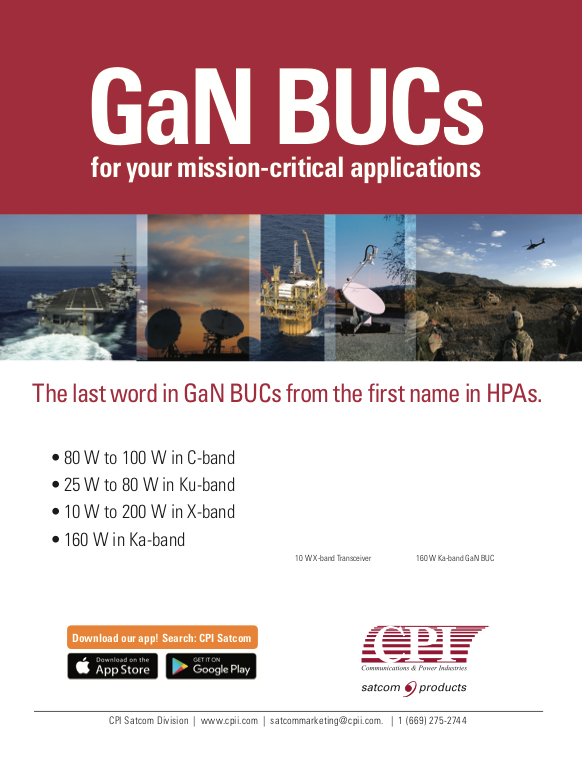 And it will provide this near instant path diversity without intensive capital replacement or acquisition. Rather, EM&C’s software-defined architecture will allow the Department of Defense (DoD) to update the vast majority of its current wideband infrastructure using inexpensive software upgrades or hardware integration into existing terminals rather than wholesale replacement.

Intelligent Awareness & Automation
While simple in concept, EMC’s under-the-hood intricacies are substantial. EMC works by combining flexibility embedded at the terminal level with enterprise components that manage and control why, when, and how the system should roam and transition.

This is made possible, by the system’s “Satellite Situational Awareness — Common Operating Picture” (SA-COP), a capability that is a current focus area in EM&C’s latest phase of development. The SA-COP provides the enterprise-wide view of all SATCOM resources, including the health, availability, and status of all satellites, gateways, and terminals, including cybersecurity alerts and RF interference detection.

For the deployed unit whose SATCOM connection was disrupted, the SA-COP intelligence will identify the cause of the outage and accordingly select the optimal service path or equipment to circumvent the issue and reestablish connectivity, whether from adversarial interference, network congestion, or equipment failure. EM&C‘s orchestration tools will then execute all the pieces of the service plan to make the transition, doing so automatically, or alternately, supervised by the human operator.

For warfighters with limited time and expertise to troubleshoot an outage in midst of a SATCOM-dependent mission, this near instant re-provisioning is no small matter. The smart automated switchover occurs in only seconds to minutes versus what otherwise would take weeks or months. 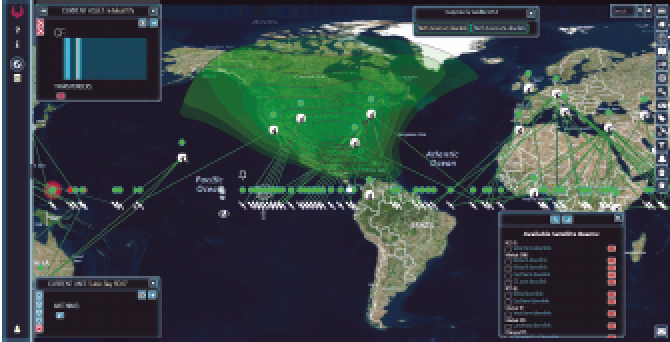 From Concept to Reality
These recent SA-COP and orchestration capabilities expand on EM&C functions developed under previous Pilot I and II programs.

While the tactical advantages to the soldier in the field are obvious, DoD will also benefit from enterprise-wide efficiencies. With EM&C scaling to DoD’s global network of satellites, gateways, and terminals, it will be able to manage and optimize utilization of its SATCOM resources and bandwidth, from its fully owned Wideband Global SATCOM system (WGS) to the capacity it leases from 3rd party operators.

Modify vs. Replace
While other concepts for enterprise management and control of SATCOM exist, they come with trade-offs in terms of costs, flexibility, and control.

For example, vertically integrated solutions based on proprietary technologies would require the DoD to replace or radically modify existing equipment to include proprietary systems, effectively causing the DoD to abandon a significant amount of infrastructure it has already invested in and fielded.

In contrast to the closed system approach, EM&C’s open architecture and software can be mostly layered on top of existing DoD systems and equipment, providing an interoperable and flexible way to utilize current and future SATCOM assets.

This straightforward upgrade/modification will allow DoD to unlock new capabilities, value, and future potential from current infrastructure. Which means, most of DoD’s approximately 17,000 user terminals can be easily modified with EM&C capabilities to support an open, multi-vendor architecture, with open standard M&C interfaces to communicate with other terminals or SATCOM gateways.

EM&C’s proposed architecture has shown that this vision to access diverse commercial and DoD MILSATCOM resources is attainable with minor modifications to existing equipment and systems. By leveraging this innovation, the U.S. military can realize the all-important objectives of more resilient, flexible, and secure SATCOM, along with gaining commercial benefits such as ease-of-use at the point of need and enterprise-wide efficiency.
www.kratosdefense.com

Dr. Mark Dale is the System Architect leading the EM&C effort for Kratos Defense, where he helps define next generation satellite communications solutions in support of the U.S. Government.

His recent activities for EM&C have included support for the Pilot Phase 1 and 2 efforts sponsored by the Advanced Concepts Division of the Space and Missile Systems Center (SMC-MCX). Together with team members internal and external to Kratos, he has worked to define mechanisms to enable satellite terminals to flexibly access commercial and USG SATCOM capacity and roam between a diverse pool of satellites, teleports, and managed systems.

Features of Enterprise Management and Control for Satellite Communications (EM&C)