Just as the developed world has evolved to depend on space for everyday communications and data collection, so have defense operations. Larger satellites have been used for military purposes since the dawn of the Space Age, but there has been a growing interest in the feasibility of using various forms of small satellites (smallsats) to support tactical operations.

Although there is no universally accepted definition of a smallsat, and numerous subcategories exist, they are commonly defined as satellites that weigh 500 kg. or less. More companies are deploying smallsats each year for myriad purposes, and the small launch vehicle market and launch providers are responding by expanding to support those satellite operators’ needs. 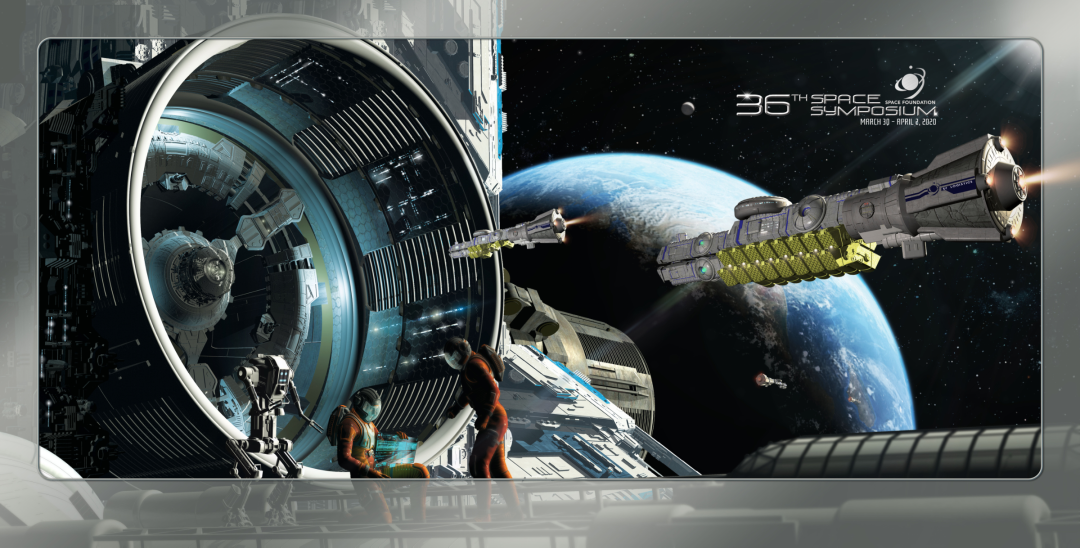 For decades, the use of satellites was economically and legislatively restricted to providing civil and defense communications, primarily for voice transmission and television, as well as Earth Observation (EO) for meteorology needs. Building satellites required expensive, high-tech capabilities, and development of launch vehicles was also costly, making space accessible only to wealthy and technologically advanced nations.

This dynamic began to shift at the beginning of the 21st century with the evolution of advanced microelectronics, enabling the fabrication of smaller satellites built in modest facilities and launched in vehicles that had room to spare for secondary payloads. Over the last decade, smallsats have increasingly demonstrated their ability to support a range of missions, effectively contributing to commercial, institutional, and educational efforts at a lower cost for technologically developing nations and new space players.

Subsequently, there has also been an increased willingness to adopt smallsat technology in the military and defense intelligence communities. The U.S. Army is currently testing three different smallsat-based programs with the objective of providing direct support (via communications, navigation, reconnaissance, and more) from Low Earth Orbit (LEO) to tactical units on the ground.

The U.S. Army’s longstanding interest in building an orbital presence in LEO to track missile threats — particularly fast, unpredictable hypersonic weapons — has become one of the Department of Defense’s top priorities and smallsats are expected to play an increasing role.

The greatest hindrance to faster growth in the smallsat sector has been the cost and availability of launch vehicles and services. That need has not only led to development of lower-cost launch vehicles, it has kick-started a spaceport building boom, concurrently creating a surge in small launcher developments from both national agencies and the private sector.

To date, about 50 new small launch vehicles are in various stages of development. Likewise, spaceport upgrades and new spaceport development are at an all-time high, with 40 active launch sites on five different continents around the globe. Adding to this current capacity, 10 more spaceports are in development in the U.S., Sweden, Australia and Canada, with another 13 more proposed in eight countries, according to “The Space Report 2019, Q4.”

In the United States, through the development of a second small vehicle launch location at Wallops Island on the Eastern Shore of Virginia, the U.S.-based startup Rocket Lab is poised to capture an even larger share of U.S. defense revenues. As reported on the company’s website, their newest spaceport “Tailored specifically for U.S. government small satellite missions, Launch Complex 2 can support up to 12 missions per year.”

IceCube, the first smallsat project managed by Goddard Space Flight Center's Wallops Flight Facility, weighs 10 pounds and is about the size of a loaf of bread. Photo is courtesy of NASA.

The U.K.’s Virgin Orbit, an aspiring smallsat launch company backed by billionaire Richard Branson, has signed an initial agreement to develop smallsat launch capabilities for the U.K.’s Royal Air Force. Virgin Orbit’s method for launching employs smaller rockets that attach to the wing of a modified Boeing 747, which then separate at a high altitude, traveling the rest of the way to LEO carrying light payloads.

British-based OneWeb and Starlink from SpaceX have begun on-orbit testing of constellations of smallsats. OneWeb expects to launch 900 smallsats, while SpaceX plans to launch 40,000, with each individual satellite weighing under 500 lbs. (~227 kg.).

If the Bureau of Labor Statistics occupational outlook is any indicator, this growth will likely continue to create even more demand for skilled STEM talent. The BLS estimates that by 2028, employment of aerospace engineers will increase by 2 percent and employment of aerospace engineering and operations technicians will increase by 4 percent. In both cases, the Bureau cites new developments in smallsats and advances of the commercial space sector as drivers of this growth. With that growth comes new opportunities for the smallsat community to prove its abilities to satisfy client demands, and also to evolve and provide more capabilities not yet imagined. This will be growth worth tracking.

Andrew de Naray is a research writer and editor with The Space Report that is published by Space Foundation.

About the Space Symposium: Presented by the Space Foundation, the 36th Space Symposium will take place March 30-April 2, 2020, at The Broadmoor in Colorado Springs, Colorado, USA, bringing together thousands of space professionals from the world’s leading spacefaring countries to discuss and plan the future of space. See the agenda and registration information at www.spacesymposium.org.

About The Space Report: Presented by the Space Foundation, The Space Report is the authoritative guide to global space industry activity. For more than a decade, the Space Foundation Research & Analysis team has gathered an ever-expanding collection of information about the global space industry, government policies and priorities, and evolving trends in education and the space workforce that influences space activity. The Space Report is now offered quarterly as an online service that provides subscribers with access to historical research, as well as new data sets that have never appeared in reports. For more information, see www.thespacereport.org.