Reserve Citizen Airmen of the 920th Rescue Wing supported the Atlas V rocket launch, which delivered a next-generation weather satellite for the National Oceanic and Atmospheric Administration (NOAA) on March 1.

Reserve Citizen Airmen from the 920th Rescue Wing, Patrick Air Force Base, Florida, support an Atlas V rocket launch March 1, 2018, at Cape Canaveral, Florida, much like the one shown

During the launch window, the 301st Rescue Squadron worked with other military and civilian agencies by flying HH-60G Pave Hawk helicopters to help ensure the safety of maritime traffic in the launch path in case of an anomaly.

“Each launch is unique, as it depends on the rocket type and support requirements,” said Lt. Col. John Tatton, 301st RQS chief of mobility.

Tatton, who led the 301st RQS launch support efforts, joined the 301st RQS in 2003 and began flying in 2005. Since then he has supported 13 different shuttle missions and numerous rocket launches.

“It is a unique experience to be a part of history,” he said. “We have been able to support the space program as it transitions from manned shuttle missions through the development of new technology and potentially back to manned missions.”

According to NASA’s web site, the recent launch of the new Operational Environment Satellite“ will provide faster, more accurate and more detailed data, in near real-time, to track storm systems, lightning, wildfires, coastal fog and other hazards that affect the western United States.” 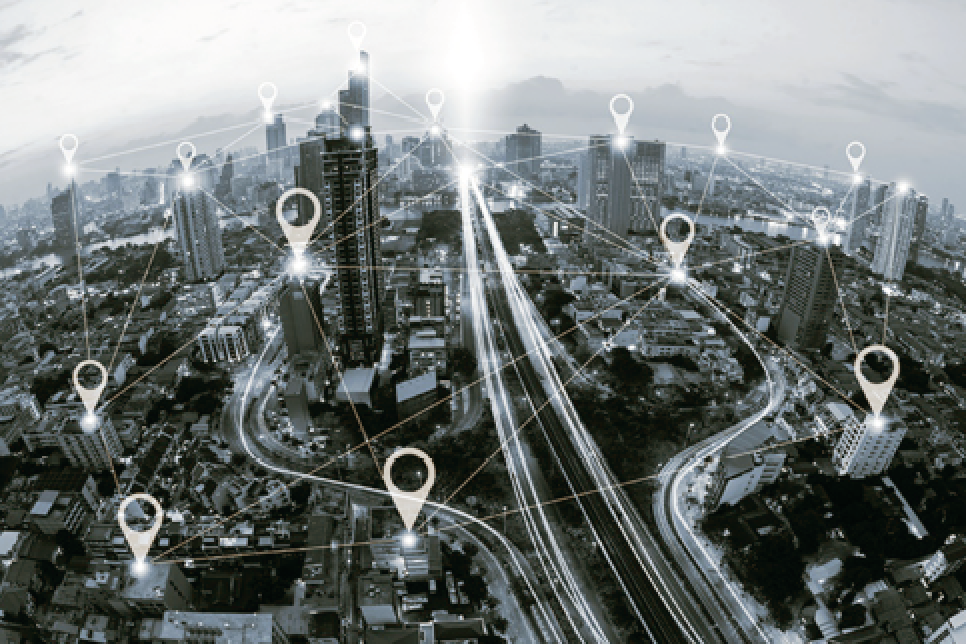 This has been a long process for the Raytheon Company in their determined effort to provide the next generation of GPS for the U.S. military — here’s the report on the progress of their ongoing software development.

The GPS Operational Control System’s launch and checkout system will control launch and early orbit operations and the on-orbit checkout of all GPS III satellites.

This phase focuses on increasing automation and building controls for both L1C, a civilian GPS signal aimed at increasing international access, and M-code, a military GPS signal with better anti-jam capability. 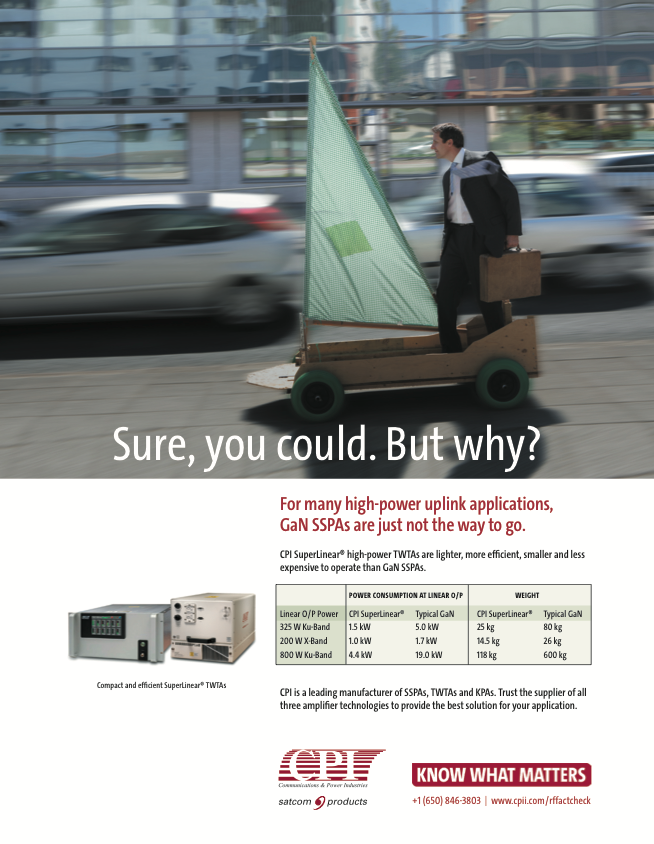 Once completed, the team will initiate integration and testing to keep the program on track for full system delivery in June
of 2021.

“Our team has two primary goals this year,” said Dave Wajsgras, president of Raytheon Intelligence, Information and Services. “We will support the U.S. Air Force’s GPS III launch this fall and complete the software build for the full operational system by year’s end.”

GPS OCX is the enhanced ground control segment of a U.S. Air Force-led effort to modernize America’s GPS system.
The program is implementing 100 percent of DODI 8500.2 “Defense in Depth” information assurance standards without waivers, giving it the highest level of cybersecurity protections of any DoD space system.

For protection against future cyber threats, the system’s open architecture allows it to integrate new capabilities and signals as they become available.

As GPS OCX can manage nearly twice the satellites of the current system, it will increase signal strength in hard-to-reach areas such as dense cities and mountainous terrain.

The combined platform provides an ideal solution for transportable and fixed LTE networks that are increasingly becoming a technology of choice for military, tactical, public safety and private mobile users.

As a result, the OPEX is cut in half which reduces transmission delay and jitter. With QoS mechanisms and real-time services of SKYWAN 5G’s MF-TDMA, waveform jitter was validated at less than 10 ms, with an MOS value of four even on overloaded links.

Fortress LTE provides a multi-band capability for global operations making it an ideal fit with the topology flexibility of the SKYWAN solution, including mesh.

The low size, weight and power, ease-of- transport, and simplified management of Fortress LTE enables quick deployment of multiple base stations regardless of existing infrastructure. 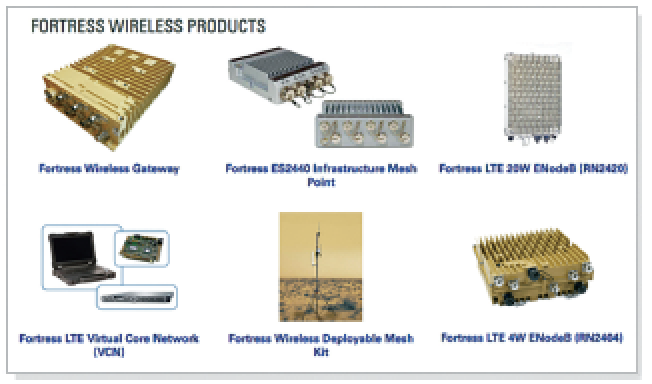 This configuration enables users to roam the network and perform seamless handovers, both inter-cell and inter-EPC with minimal reliance on backhaul links.

Jacek Jarmul, Cellular Backhaul Sales and Business Development Director at ND SATCOM, reported that, over the past month, the company has been actively pursuing the cellular backhaul segment.

There is a momentum for the firm’s Cellular Backhaul suite (including mesh) in 4G networks which, in comparison to 2G and 3G, can be decentralized and autonomous. He added that this especially applies to portable and deployable systems for disaster recovery, public safety and similar. 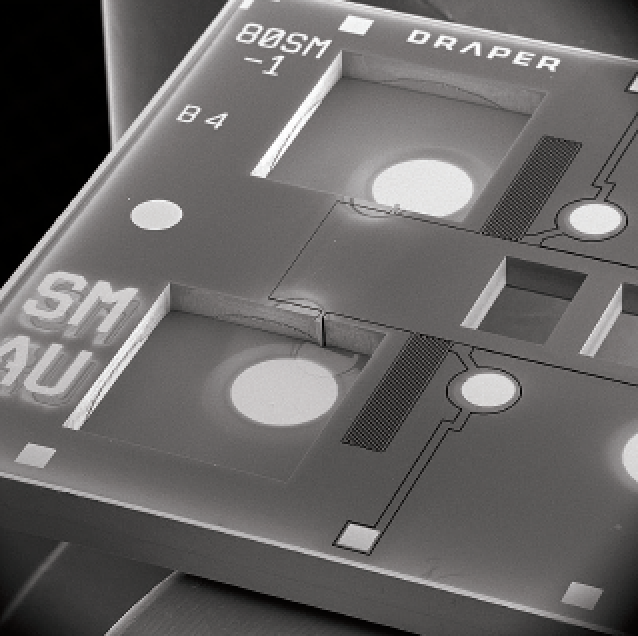 A new sensor developed by Draper is designed to work for years with almost no power, providing benefits to the military and the Internet of Things (IoT).

But to constantly monitor battlefield conditions, sensors are always “on” to detect vibration, light, sound or other signals for situational awareness and to inform tactical planning and action.

With their current dependence on small batteries with short lives, sensors can put soldiers in jeopardy by forcing them to expose themselves to ambush attacks while changing sensor batteries.

Draper addressed this challenge by developing a sensor that awakens only in the presence of target acoustic signals—and requires far less power to operate.

In a radical redesign, Draper engineers found they could reduce the sensor’s standby power needs to near-zero if they built the sensor as a microelectromechanical system (MEMS). 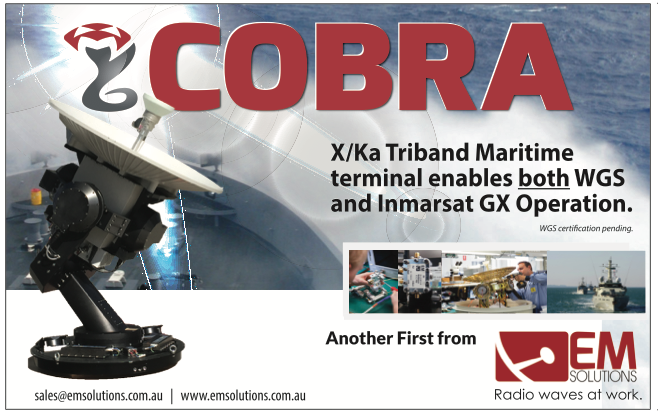 “Sensors constantly consume power, with much of that power spent processing what often turns out to be irrelevant data or noise,” said Jonathan Bernstein, a microelectromechanical engineer at Draper. “We solved that by designing a zero-power acoustic wake-up switch actuated by environmental sounds that will enable sensor systems to last for years, limited only by battery discharge rates.”

Bernstein invents, designs and fabricates novel MEMS devices. A pre-print of a paper on Draper’s new sensor has is available for download at the Journal of Microelectromechanical Systems.

Their discovery could be useful for extending battery life by conserving energy and reducing drain, a beneficial feature for both internet of things devices and unattended ground sensors, the paper said.

“One area where sensor systems need to advance is power consumption and battery life,” said Marc Weinberg, design engineer in Draper’s Mechanical Engineering and System Packaging division. “As sensors move into more applications, from the military, to our homes, to the internet of things, there’s a search on for ways to optimize battery consumption. We believe an acoustic wake-up switch shows promise for the future of sensors.”

The current research into MEMS, which was funded by the DARPA for its N-Zero Program, is part of Draper’s materials engineering and microfabrication portfolio.

Draper develops sensors for energy, transportation, defense and cybersecurity, and excels at developing extremely small sensor systems with surprising sensitivity and resolution that are cost-effective and thus easier to distribute widely.
Draper facilities in Cambridge, Massachusetts, include a microfabrication center, MEMS facility, polymer fabrication, precision machine shop and a Center for Additive Manufacturing. 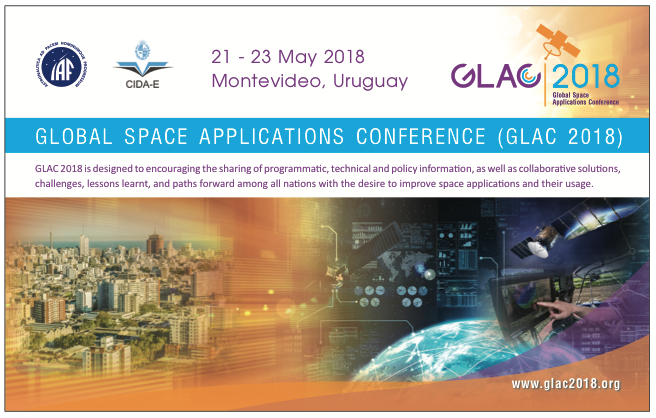