To those in the SATCOM industry, there should be no hesitations when stating that we are in an almost frenetic, global, space race. Countries are investing more in space and the development of space capabilities and satellites than ever before experienced. Last year, U.S. space program spending was the highest in the world.

However, when it comes to capabilities, from shortwave infrared to synthetic aperture radar (SAR) persistence, from video to pan resolution, the U.S. is facing stiff competition and, in some cases, falling behind. While discouraging on some levels, there is hope — these comparisons often fail to account for the grind behind the scenes — especially with the military.

The proposed defense budget for fiscal year 2022 asks for more than $20 billion for military space and space-based systems, including a communications network, space sensors and experimental satellites. This marks an emphasis on U.S. defense capabilities in space as well as the continued development of Joint-All Command and Control (JADC2), the foundational Department of Defense (DoD) strategy dedicated to creating a high-bandwidth, resilient communications network that handles large amounts of data.

DoD leaders are looking to work with the industry on a far more frequent basis — Chief of Space Operations, General Jay Raymond — has said he wants to further integrate with industry and that there is no mission area where commercial services cannot contribute their expertise and technologies.

The call for public-private partnerships leads to a common discussion — the need for interoperability. In the context of technology, interoperability refers to the ability of different technologies (software, applications, systems, and more) to connect and communicate. Ideally, this cross communication allows for collaboration and data and information sharing without a large amount of effort from an end user.

Some individuals in both government and industry had previously pushed against interoperability, preferring to continue to use legacy hardware already in place or to maintain proprietary technology (which usually does not allow for easy collaboration across technologies).  As technology advances, this preference will not be sustainable and brings with it tradeoffs in innovation, security and mission effectiveness.

By committing to an environment of interoperability, government and industry can further advance space capabilities and propel the U.S. to the front of the new “space race.”

However, for private and public organizations to move toward an interoperable future, both must see the benefits. For industry, is it worth it to work with the government? As private space companies innovate and propel the industry further along, does working with the government and, specifically, the DoD help or hinder companies?

When debating whether to commit to interoperability, private companies should remember all the work that the government has done — and continues to do — to support the space industry.

Throughout history, government has been crucial to the development and success of space exploration through myriad ways. The U.S. government has passed legislation to create government agencies and services to support the exploration and development of space — from NASA in 1958 to the U.S. Space Force (USSF) in 2019. These organizations share commonalities with private space companies in their missions and desire to learn more about space and our planet from space.

Then there are the policies and initiatives that the U.S. government has enacted to support the industry. A recent example is the revival of the National Space Council in 2017.

This organization operates as an office of policy development and is intended to coordinate civilian, commercial and national security efforts in space. With this council in place, more coordinated efforts between industry and the government will, hopefully, take place.

Policies and initiatives can provide more funding for research and development and the creation of new businesses as well as offering support to small businesses that possess unique solutions and allowing major companies to innovate and push the industry forward. In the U.S. today, several large space companies owe their success or founding to U.S. industrial policies that supported their work and funding.

In addition to several projects such as the Defense Advanced Research Projects Agency (DARPA) Launch Challenge, these efforts also support increased collaboration with private industry. DARPA was created by the military to demonstrate new and groundbreaking capabilities from small launch providers to address emerging DoD needs.

Another way the government supports the space field is through purchasing power. By being a customer, the government can, and does, generate industry success. Most space companies would not exist without having a government customer.

The real space champions are being created by the government leaning into their role as customers early on in the firm’s development. Having government as a customer provides a strong customer recommendation for industry as well as directions and missions for crucially needed new research and innovation.

Benefits To Working With Government

Leaning in to servicing government can be an advantage as it allows industry to have more input, ultimately creating a product government needs. If companies build hardware and software that fits government mission needs, they then have the freedom in how they develop those products and technologies and the final, viable result.

Key requirements for the U.S. government and defense are often needed for other global government and commercial customers. Keeping those needs in mind is beneficial in serving a company’s total addressable market. 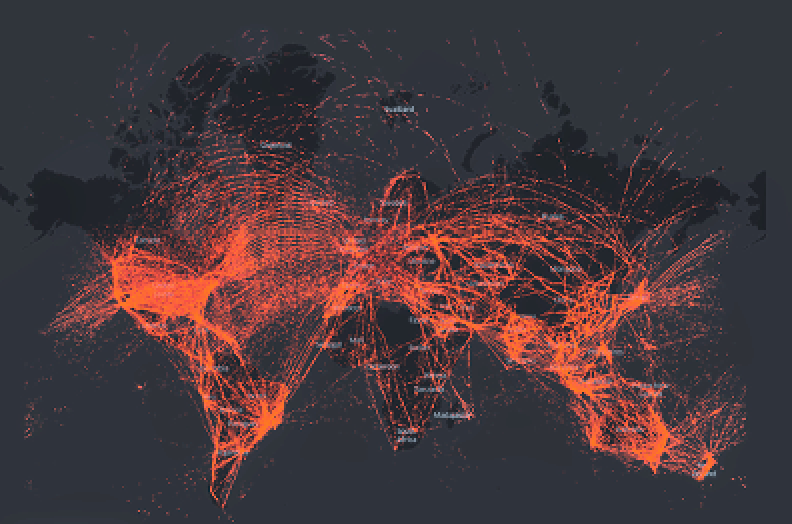 As private companies work toward developing new capabilities within MILSATCOM, of importance is that they remember the needs of the U.S. government and defense which include connectivity, mission resiliency, redundancy, flexibility, security and more. Ensuring technologies are easily accessible and ultimately implementable are important, all the while maintaining a high level of security.

As space capabilities advance and missions become increasingly complex, government customers are no longer looking for one image or a single data source. An increased revisit rate or an increased image resolution should be paired with algorithms and analytics to help place the data in context.

Government end users are looking to detect changes and interpret the data in order to quickly make critical decisions. An end user on the battlefield often does not have the time to analyze massive amounts of data when making decisions that could involve human lives and shorten missions — they need information, in context, as rapidly as humanly possible.

With that in mind, there is a growing interest in loading supercomputers on satellites themselves. In the future, the device itself will be able to analyze literally gigabytes of data on the fly and come up with advice on what the end user should do and send it to the end user directly. Such capabilities would be far faster than sending that data to the ground and then attempting to analyze that information on the ground.

The Need For Interoperability

No matter the development targets, for these private-public partnerships to be successful, government and enterprise must ensure full interoperability. Overall, government agencies should balance supporting industry by allowing for innovation, and organizations should keep the government end user in mind when developing new capabilities.

As the world continues to explore space and its environs, the U.S. should take the SATCOM race seriously and invest in commercial capabilities. The federal government should not make the same mistakes of the past and try to lock down innovation and progress — the government must encourage companies to innovate and collaboratively work together.

This is the path of commitment the U.S. needs to ensure continued global leadership in the ever-growing and increasingly challenging, global space race.
spire.com/federal/ 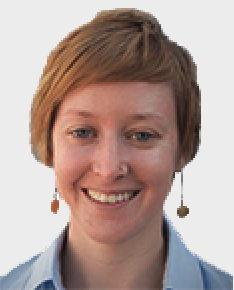 As part of the early team at Spire, Theresa focused on building the initial business case and then took a lead role in business development, fundraising and corporate partnerships as the company transitioned from the Ardusat project into Nanosatisfi and eventually Spire Global. She signed Spire’s first international MoU, first LOI, and first million-dollar contract. After being appointed Executive Vice President and General Manager of Spire Space Services and Earth Intelligence, Theresa is now Chief Operating Officer and oversees Spire’s Weather, Aviation, Earth Intelligence, and Space Services business units worldwide. Prior to Spire, Theresa spent the past decade working in emerging markets. Most recently, Theresa managed the Latin America trade syndications desk for Citibank in New York, working at the intersection of supply chain management, global trade, and development finance at the height of the financial crisis. Theresa studied at Cornell University, The London School of Economics, and Columbia School of International and Public Affairs (SIPA).