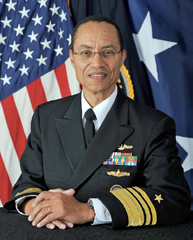 “The US is prepared for space threats,” Admiral Cecil Haney said recently while addressing the Space and Missile Symposium meeting in Huntsville, Alabama.

The JICSpOC will “serve to enhance the nation’s deterrent posture by demonstrating the United States is prepared when our space capabilities are threatened,” said Haney, head of the US Strategic Command.

Prepared to do what? A symposium panel cited National Security Space Defense and Protection, a report authored at the US National Academies prepared for Congress that said there is an “urgent need to create relevant national policies to guide the creation of responses to these threats.”

The report said a reason for that is “what was once only a realm of exploration and national security has grown to include a commercial element that has become so ubiquitous that it has led us to fundamentally redefine the term national security space.” 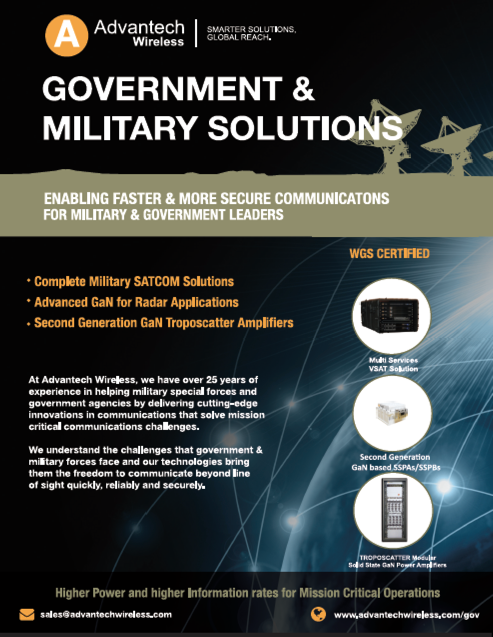 The report also stated that while government spending on space shrank to less than a quarter of a total market of $330 billion in 2014, commercial spending on communications and sensors has burgeoned and continues to do so. This is being driven in part by worldwide growth in mobile phones and the Internet.

Though “the list of human activities that are dependent on space systems contains most of the major functions that are vital to modern society,” the report says, the public is not as aware of the need for space security as it should be. Awareness should be raised and the public as involved as much as practicable in formulating policy.

Today, DoD follows the clear policy statements in the National Space Policy of 2010 and National Security Space Strategy on 2011. In April, Doug Loverro, Deputy Assistant Secretary of Defense for Space Policy, said the Pentagon was in the early stages of revising DoD policy. Still, “what has not been present is a focus on achieving the stated policy goals, with resources, programs, and people devoted to the task of improving space system protection and defense,” the report said.

The National Academies also warned that over-classification of space security and protection could have adverse consequences in developing workable interaction with the public, with industry and among the services.

Threats in space have evolved beyond our current policies in space. What’s needed are updated strategies and concrete plans to deal with new challenges. 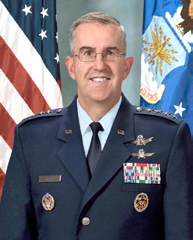 It’s clear that General John Hyten, head of Air Force Space Command, was working in that vein when he said the GSSAP program was declassified “to make sure we send a message to the world that says: Anything you do in the geosynchronous orbit we will know about. Anything.”

The challenge in space has been recognized. The task that remains to be done is formulating policies and strategies for acting upon that knowledge.

There has been a steady stream of recent ideas to reform military acquisition­—Nickolas Guertin and James P. Craft have proposed one of the most intriguing.

“One technique for speeding up the acquisition process is to use open system architecture (OSA),” they write in “The Cyber Implications of Acquisition Speed: Part IV,” published recently in Signal Magazine.

This is an idea Intelsat General Corporation has long advocated as a way to advance the capabilities of customer legacy systems and is also one reflected in the open architecture of Intelsat EpicNG, industry’s most advanced high-throughput satellite (HTS) platform. The second of the constellation, Intelsat IS-33e, launched on August 24. Three more EpicNG satellites are scheduled to launch in 2017.

The post goes on to say, “Open architecture is a concept industry needs to embrace to be nimble enough to accommodate demands of both commercial customers – who are themselves nimble—and the military.”

Guertin and Craft espouse this nimbleness across all of the military’s systems, using an example from the US Navy’s OSA strategy, published in 2011. The Navy has since collaborated with industry in implementing changes. 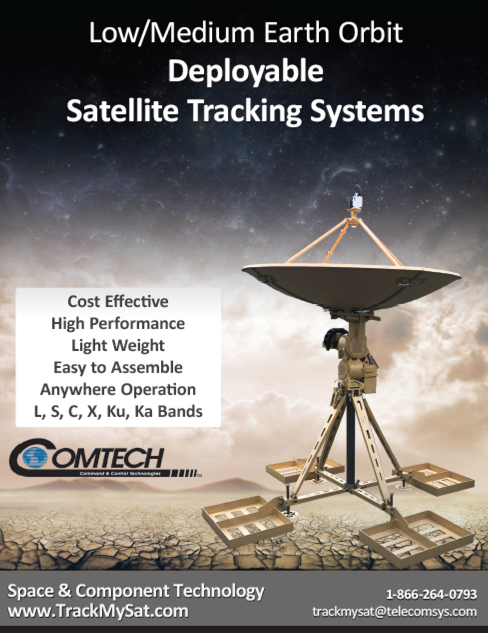 “The execution of this OSA strategy addressed improved competition; incentivized better performance; and measured increases in speed,” they wrote.

“Both speed and flexibility are crucial to product development today. Systems must be updated quickly to address warfighting needs and to manage a capability gap. They also must address constantly changing cyber threats. This necessitates a new way of doing business.”

This new way is facilitated by open systems architectures facilitating rapid innovation and quicker technology updates. Industry becomes more constrained by closed systems in developing that technology and competing for new business. The challenges of military risk-aversion and cultural silos are better handled when open architecture is used to help knock them down.

Open Systems Architecture isn’t completely new to the military. Once called the “Modular Open Systems Approach,” it has existed in DoD since 1994, but the closed systems of the F-22 Raptor and the Distributed Common Ground System are examples of resistance to its overall adoption. With these programs and other areas, silos remain.

In part, that’s because of the proprietary intellectual property involved in the systems. Some companies resist exposing that technology to the open interfaces needed to bring innovation to legacy systems. This resistance can impede development of technology to advance the system and it’s past time for such resistance to be overcome.

“Only when the department manages this as an ecosystem through a well-publicized intellectual property strategy will it be able to functionally change how it interacts with industry,” Guertin and Craft wrote.

They anticipate this happening. “Eventually [changing to wide-spread OSA] will change the underlying architecture of the Defense Department’s warfighting systems from a large collection of uncoordinated, non-interoperable systems built on unique design constructs to a cost-effective and coordinated enterprise product-line environment,” they wrote.

That’s when acquisition and system improvement will move fast enough to be effective in a rapidly changing—and increasingly dangerous—space environment.