SATCOM providers face significant risk if an equipment problem disrupts the link to a satellite. 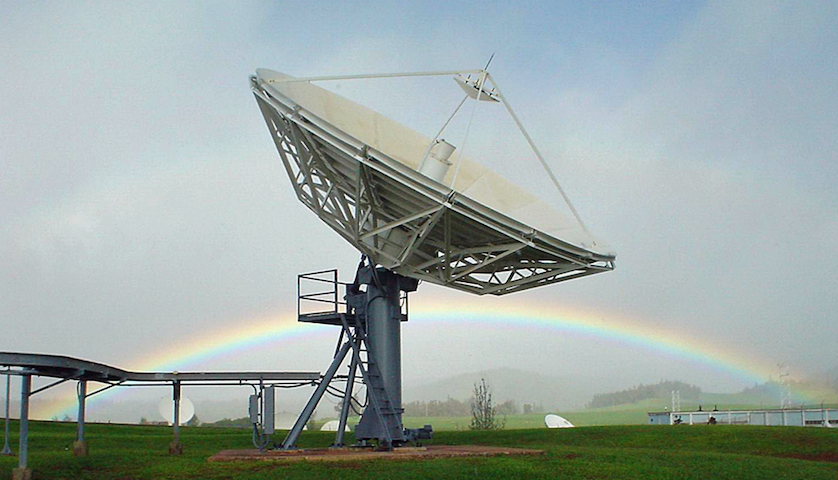 When critical applications go offline, customers lose confidence and revenue is lost as providers scramble to recover the link. As a result, most satellite Earth stations employ brute-force redundancy to reduce the risk, but at significant cost and increased complexity.

When the final amplifier stage is a single tube and thus a single failure point, having a second amplifier immediately available is a pragmatic solution.

In response to this risk, General Dynamics SATCOM Technologies have designed hot-swappable amplifiers to ensure continuous up time, through the outstanding reliability and demonstrated viability and practicality of solid-state amplifiers.

For more than 15 years in the field, no ModuMAX system has ever gone offline, making the amplifier the preferred choice of broadcasters, telecommunications services, and teleports that require 100 percent uptime. In addition to commercial applications, the ModuMAX is also used by governments and militaries worldwide, including a scientific research location in Antarctica.

Due to the amplifier's internal architecture and unique operating features, such as single-module failure compensation and configurable power, ModuMAX eliminates the need for a redundant, stand-by unit in most applications.

As uplink amplifiers are only needed to operate at maximum output power in extreme signal fades, the ModuMAX Automatic Power control feature can maintain continuous output power levels in most failure conditions. RF modules can be hot-swapped while the system is operating and without disrupting the signal. Spare RF modules are affordable, since they contain only a fraction of the RF power transistors in the SSPA.

Configurable Power
ModuMAX SSPAs combine the RF output power from eight identical, fully interchangeable RF plug-in modules (16 in a phase-combined system) to obtain the rated power capacity. These modules can be individually turned on or off via either local or remote control. Installations can exploit this feature to reduce prime power consumption during times when the required RF output power is lower than the maximum linear power capacity of the amplifier.

This ability to adjust the number of enabled RF modules to match the output power requirement is called configurable power. Since power consumption is approximately proportional to the number of enabled RF modules, configurable power allows significant reduction in prime power consumption while still meeting the system RF power requirements for some applications. Additionally, the amplifier modules can also be employed in an N+X redundancy configuration where, in the event of a fault occurring in the online modules, the available spare modules can be brought on line rapidly via M&C.

Phase-Combined Systems
A pair of ModuMAX SSPAs can be phase-combined in a single rack utilizing a fixed (hybrid) or variable phase combining (VPC) system. The VPC system affords flexibility to configure the system for operation using either ModuMAX SSPA individually (single mode), or using both simultaneously (phase-combined mode) to nearly double the system output power. A phase-combined ModuMAX system has a total of 16 RF modules (eight in each of 2 RF units); with 16 modules, loss of one module causes only about 0.6 dB drop in output power.

Ease-of-Operation
ModuMAX systems are easy to operate. All features can be fully remote controlled through standard RS-232/-422/-485 and network interfaces. For quick and easy manual access, the most commonly used controls are located on the front panel.

Servicing fast & easy
The hot-swappable ‘plug-and-play’ RF modules are accessible from the front panel. Modules can be removed and replaced while the SSPA continues to operate—no need to shut down for servicing, and no need for calibration. The needed simple hand tools (wrench, nut driver) are included and conveniently stored within the amplifier chassis. Any of the fans in the air-cooling system can be easily removed and replaced, without taking the SSPA off-line. Even the power supply modules are redundant and hot swappable.

Forced Air Cooling
ModuMAX also incorporates redundancy into its integral forced-air cooling system. Sufficient margin is built into the design to tolerate the loss of one cooling fan.

Fans are monitored for rotational speed, and failure of a fan is indicated on the control panel display and to the M&C system. In the event of a fan failure, the SSPA can continue to operate until a replacement is installed. The air cooling system utilizes separate rear panel air intake and exhaust ducts and can be vented either outdoors or into the room.

If a PS module fails, the remaining ones can supply 100 percent of the required load current and the faulted module can be hot-swapped without interrupting system operation. ModuMAX SSPAs can be connected to 120/208 Vac or 230/400 Vac three-phase sources, or to single-phase 180–264 Vac, supporting installation worldwide. 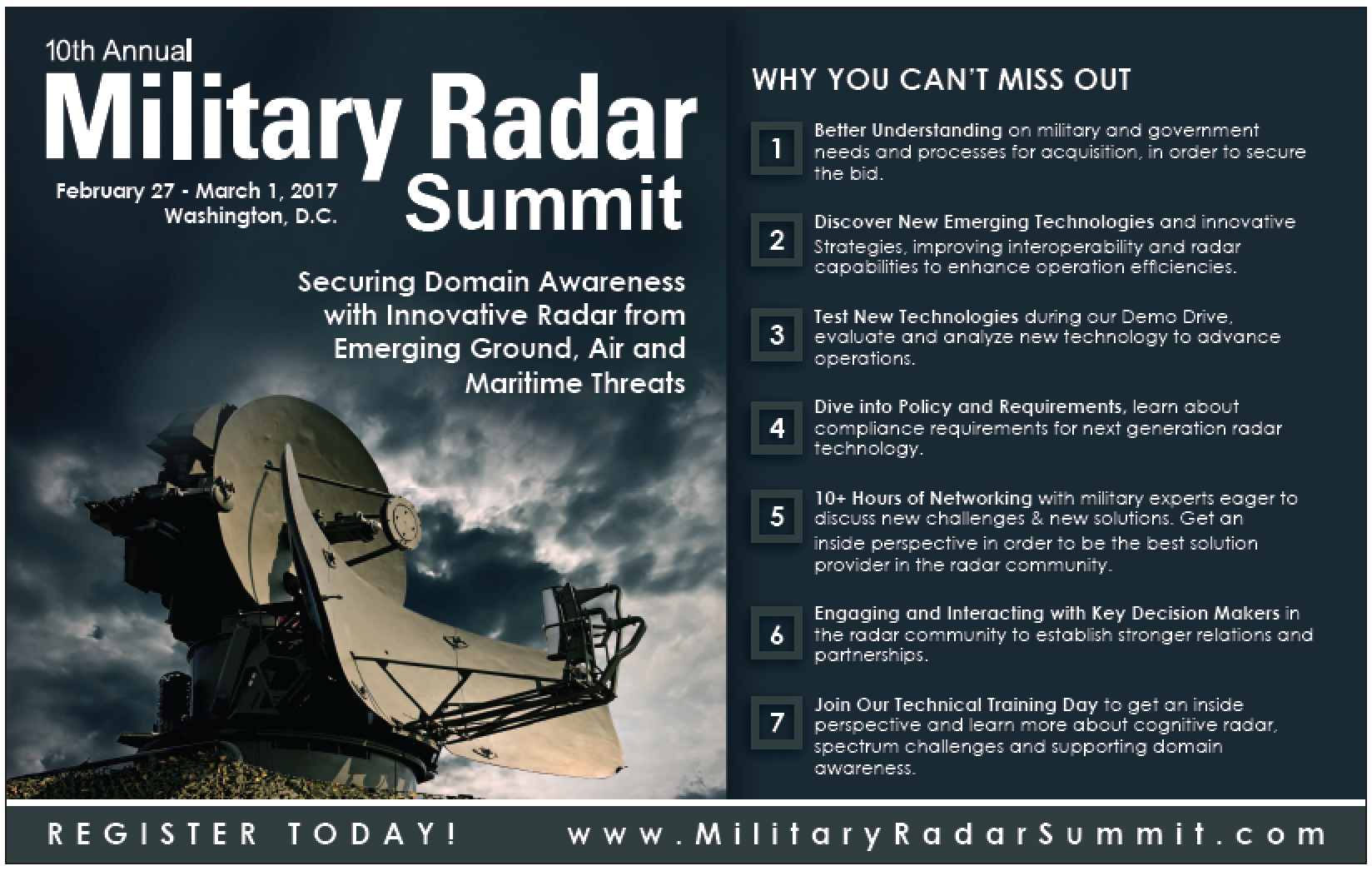 Ms. Pierson holds BS and MBA degrees from DeSales University with concentrations in International Business and Marketing along with Project Management certification from Villanova University. 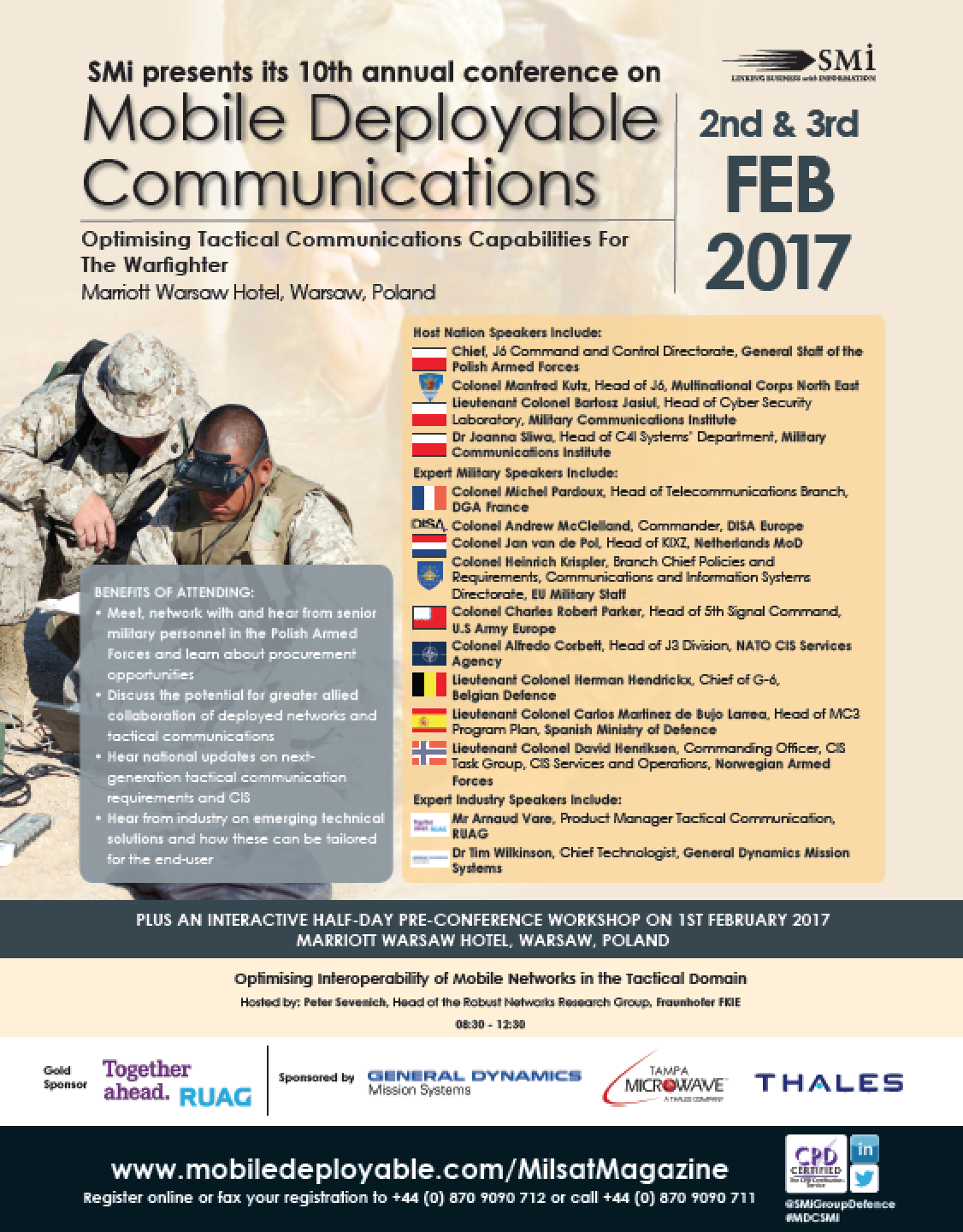