IAI has created a new niche in the geostationary orbit (GEO) satellites market with a satellite that provides the identical services of a full-size satellite, but supports less channels, thereby supplying users with their specific needs. The new Mini Communications Satellite, or MCS, was introduced at the International Astronautical Congress (IAC) in Dubai. 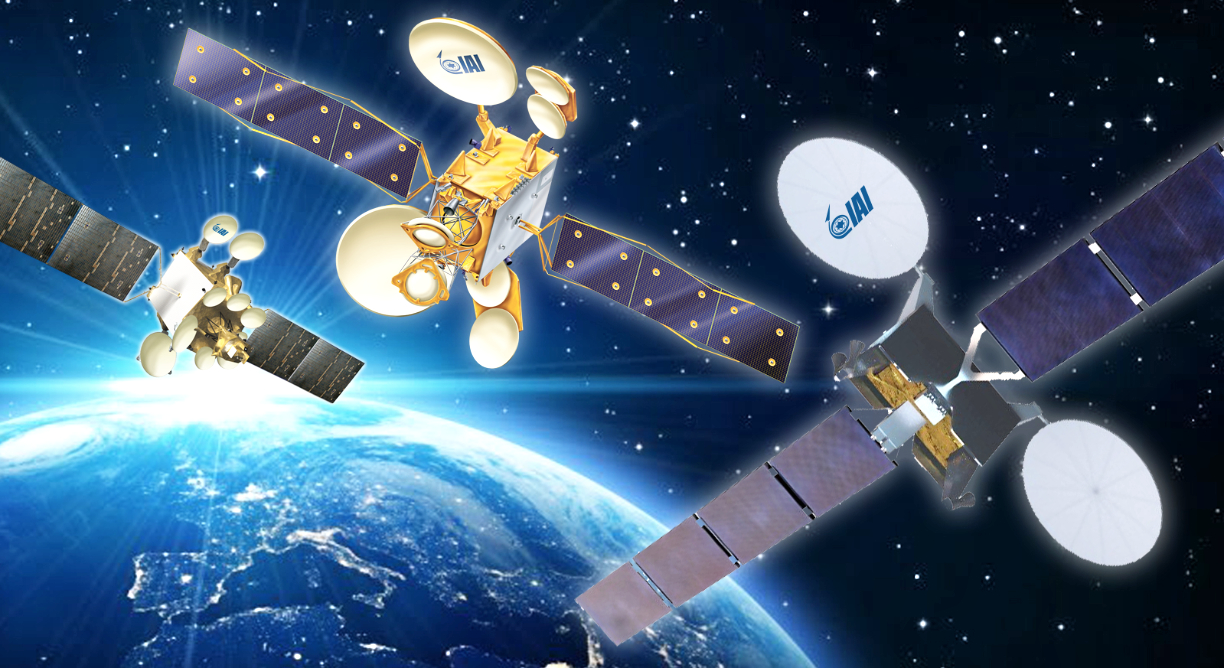 Operating from GEO orbit, communications satellites are often large, heavy, and expensive to build and launch. That’s why they are suitable for operators that require large capacity and diverse needs.

In parallel to the company’s full-scale GEO satellite programs, IAI has developed the concept for smaller, more agile communications satellites that perform the same, crucial functions at a much lower cost. 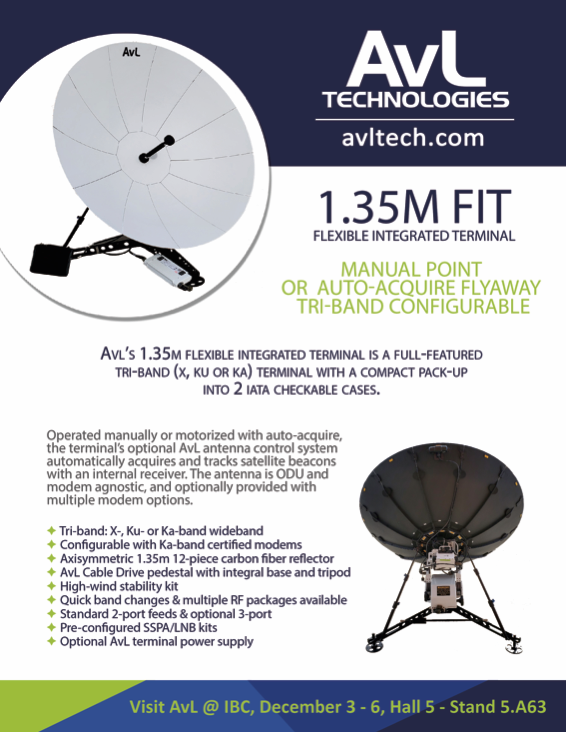 Unlike the full-size communications satellites that weigh as much as 10 tons and is carried as the primary payload on a large launcher, IAI’s new Mini Communications Satellite (MCS) weighs roughly 700 kg., carrying a digital communication payload weighing up to 200 kg.

Due to its light weight, the satellite can be launched together with other satellites in a ‘rideshare’ mission, significantly lowering launch costs.

The MCS provides multi-zone communication services that cater best for government users with specific communications needs, or commercial operators that need quick response and agility. With flexible launch configurations, MCS makes an excellent choice, compared to large satellites that may take years to build, and deploy.

The lightweight all-electric and fully digital satellites enable customers to launch a complete sovereign operation, initially at a lower capacity, gradually growing as the demand for their services increases, by configuring the original satellite to meet higher capacity or launch new satellites to the same space segment.

The MCS provides an agile platform developed and deployed with minimal risks, that can be software upgraded throughout its 14-years life in orbit, enabling users to adapt and configure the satellite to the user needs over time. IAI offers the MCS for about a third of the cost of the much larger and heavier communications satellites.

With up to four steerable dish antennas with a maximum size of 2x2.5 meters, the satellite operates simultaneously in the Ka-/Ku-band (or other frequency bands), with eight active high-power amplifiers consuming up to 2,000 watt of power. Based on IAI’s heritage sub systems, the fully redundant platform ensures a 14-year mission at a high level of reliability.

Artistic rendition of an IAI MCS satellite. Image is courtesy of IAI.

The satellite’s command systems and development architecture allow for applications loading from a ground station during the satellite’s in-space operation, to adjust and modify assignments in accordance with changing communication needs.

The mission control architecture enables assigning different service providers with ‘virtual payloads’ service segments that can be adjusted to the usage profile and needs over time. 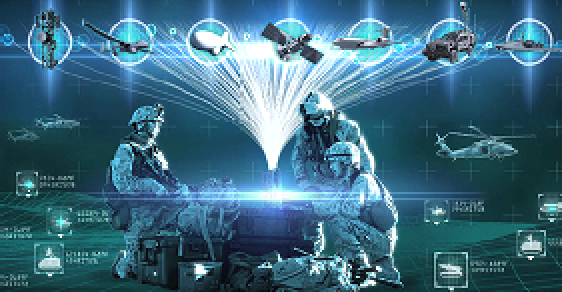 Based on market needs and technological feasibility studies, IAI has entered the MCS concept development and will soon enter the market launch phase.

While the MCS has fewer transponders, compared to the full-size satellite, the satellite enables customers to launch new services faster and with minimal risk.

According to IAI simulations, a group of such satellites can perform the same service and scale as larger GEO communications satellites, when grouped at a single geosynchronous ‘slot’ in space. The MCS is based on IAI’s long heritage of Amos and Dror — Israel’s National Communication Satellite — and the Opsat and Tecsar reconnaissance and scientific research satellites — compact, smallsats.

Most of the smallsats’ capabilities were developed in-house by IAI, including the advanced digital communication payload and “space smartphone” to be integrated in the MCS, capabilities. These provide operators with the required flexibility throughout the mission life of the satellite.
www.iai.co.il/