Unmanned Aerial Systems (UAS) have been utilized for more than three decades, but only recently has their diversity increased, with explosive growth in small UAS (sUAS) sector. 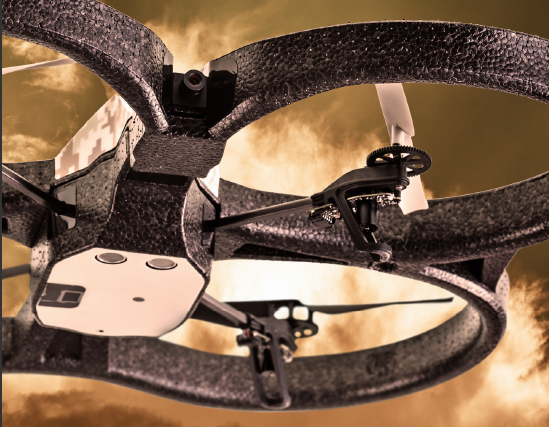 The impact of these sUAS on satellite services such as Communications and Earth Observation (EO) is difficult to assess, and even more so with the increasing technological sophistication in both satellites and UAS.

With the mainstream media focusing on these UAS and other High Altitude Platforms (HAPs) due to the involvement of tech-giants such as Google and Facebook (who want to provide Internet to the unconnected), along with a booming sUAS market that has seen acquisitions and investments by established companies like Intel and Amazon, NSR believes the UAS industry will be an externality for satellite industry growth.

UAS Helps SATCOM Markets
HALE and MALE UAS like the Global Hawk and Reapers use SATCOM Common Data Links (CDL) for Beyond Line-Of-Sight (BLOS) communications, and have been a steady source of revenues for GEO communication satellite operators. However, with payloads such as SAR, EO/IR cameras, and applications such as full-motion video (FMV), the bandwidth needs of UAS have risen tremendously, though the airframe designs haven’t evolved to take advantage of HTS services as of yet. 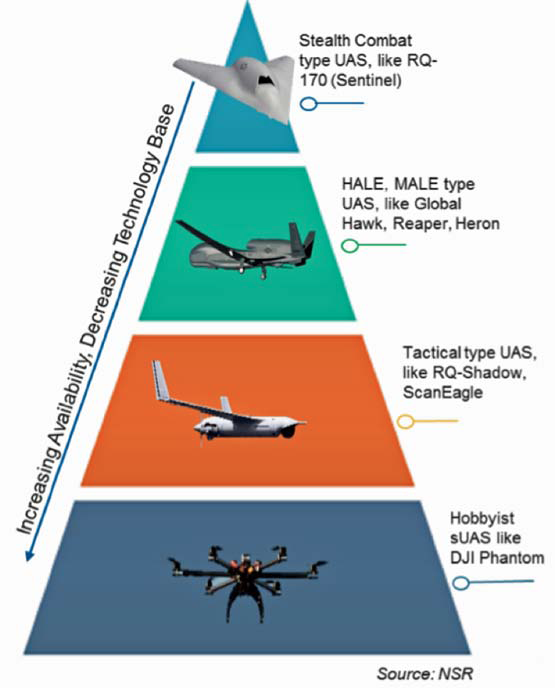 The usage of inclined satellite capacity, especially over regions where demand is high (like Africa and the Middle-East) has alleviated costs for the U.S. DoD, which operates the largest fleet of such UAS.

However,  NSR  expects  a  transition  to  GEO-HTS  for  these  UAS from  the mostly FSS Ku-band equipment and, in particular, to GEO-HTS Ku-band due to the easier retrofits required.

Apart from lower cost/bit and more bandwidth, GEO-HTS is naturally resilient to signal jamming as there are multiple beams that need to be jammed and that, too, from within an HTS beam’s coverage area, which is only a few hundred kilometers wide, making such an attractive proposition for carrying UAS.

Additionally, the advancements in low profile, bandwidth efficient, and lightweight electronically steered antennas, combined with the nexgen of satellite modems, will bring about paradigm shifts in the way UAS are operated.

NSR expects satellite capacity to UAS revenues to grow to $534 million by 2024, at a CAGR of 9.4 percent, largely driven by such changes in UAS operations on SATCOM.

UAS Imaging Competes With Satellite
NSR analyzed the sUAS sector imaging applications market and noted opportunity in this industry resides in the software and services, which even the industry leader DJI understands by launching its operating system.

The biggest contribution of this upcoming sUAS industry has been the integration of technologies and the rate at which its refresh puts Moore’s law in the backseat. 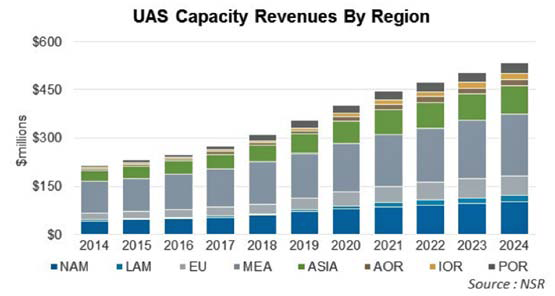 Recently, Precision Hawk, Verizon, Digital Globe, and Harris announced completion of phase 1 testing of an UAS airspace management system, using Digital Globe’s high-resolution Earth images, Verizon’s LTE network, and Harris’ satellite-based surveillance (ADS-B) for safe UAS operations in civilian airspace. Such seamless integration and commercialization of satellite and terrestrial technology opens the gates for a multitude of applications, specifically those related to Internet of Things (IoT), by using the UAV as a sensor.

In the same UAS report, NSR found that photogrammetry applications (like creating a 3D point cloud or ortho-mosaics) have advanced rapidly and the turnaround time for image processing has decreased, which reduces the competitive advantages of satellite-based Earth imaging.

However, cost of sUAS imaging can be prohibitive for large corridor mapping and NSR sees a mixed approach being gradually taken by both sUAS and the satellite-EO industry, with image fusion creating layered maps for vertical markets, such as agriculture, energy, and resource management. Thus, sUAS imaging can be expected to push the satellite industry’s penetration into new markets, but to also act as a pull for growth due to the competing nature of the technology.

Bottom Line
UAS have revolutionized the way wars are fought and now sUAS are commoditizing imaging and consumer data analytics. Some have touted this decade as “the one” for UAS, given explosive growth in all types of airframes, avionics, and associated software. 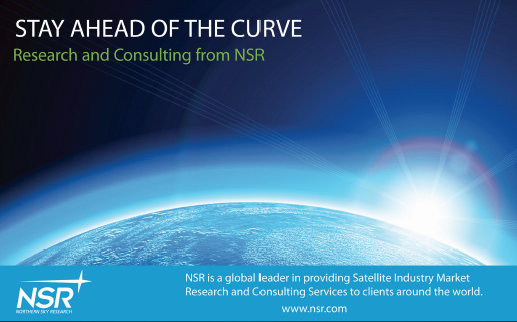 As the fastest growing sector in aerospace, NSR expects the UAS segment to act both as a ‘push’ and a ‘pull’ for the satellite industry, with SATCOM for UAS generating the bulk of the revenues and sUAS imaging leading the innovation on the technological front.
nsr.com

Based in Bangalore, the silicon-valley as well as the space city of India, Mr. Basu joined NSR as an analyst in 2014. He has authored fthe irst edition of NSR’s Unmanned Aircraft Systems study and has been a co-author of the fifth edition of Satellite Manufacturing & Launch Services report. His area of expertise and interest include launcher and satellite manufacturing, UAVs, Earth Observation, and Fixed Satellite Services markets.

Mr. Basu comes to NSR after completing a ‘Masters in Science’ from the International Space University, Strasbourg, in the area of ‘Space Studies.’ Prior to attending ISU, Mr. Basu had a two year term with the Indian Space Research Organization (ISRO) as an engineer at the spaceport of Sriharikota, where he worked on six launch missions of the PSLV, and as a system engineer for the GLSV MK-III project. He has also worked closely with ISRO as an intern in the areas of launch vehicle engineering and business development at various centers across India, like the Vikram Sarabhai Space Centre (VSSC), Liquid Propulsion System Centre (LPSC), and the commercial wing of ISRO, Antrix, while pursuing his ‘Bachelors in Technology’ in the field of ‘Aerospace engineering’ from the Indian Institute of Space Science and Technology (IIST), Trivandrum.

Mr. Basu has collaborated with research labs in India and abroad in varying capacity, and has published his works in international journals and at conferences on subjects ranging from computational fluid mechanics to space policy and climate change. He holds international certifications in the field of Supply chain management and project management, and has been a speaker at various industry organized user meets. 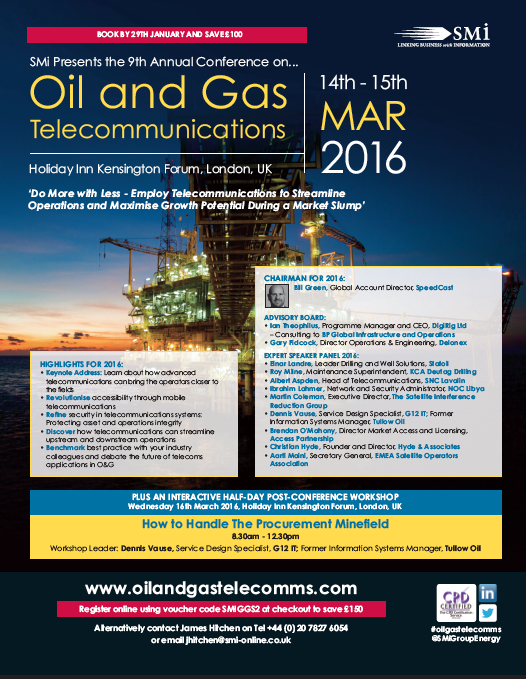