That the U.S. military is no longer the only — or even the dominant — user of air, land, sea, space and cyberspace is not disputed. In every domain where the U.S. military once went unchallenged, newcomers hope to usurp its long-held dominance.

"The joint force is critically dependent on [the electromagnetic spectrum] across our joint functions and our domains, yet often it is viewed as a commodity. It's viewed as a utility, and it is assumed that it can be accessed at will," said U.S. Air Force Major General Lance Landrum, who spoke as part of a forum with the Association of Old Crows. 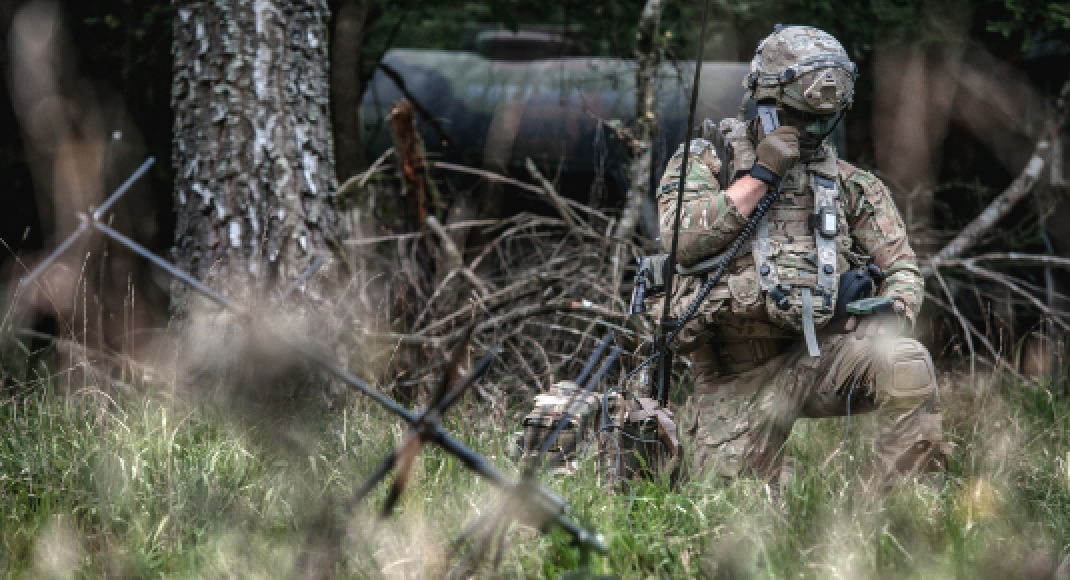 A soldier who is more than 6 feet away from other soldiers talks on a radio. Photo by Army Sgt. Harry Villarama.

Landrum also serves as the deputy director for requirements and capability development in the Joint Staff's force structure, resource and assessment directorate.

The electromagnetic spectrum, or EMS, includes the array of frequencies used by communications equipment such as radios, GPS, cell phones and remotely controlled devices, for instance. 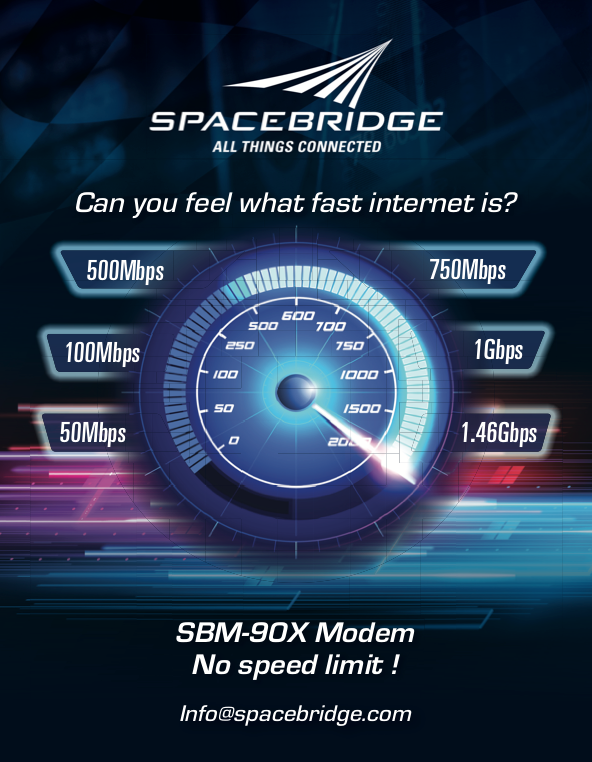 While the United States has assumed in the past that it was alone or nearly alone while operating in this area, this is no longer the case.

Both commercial interests and adversary militaries are now actively using the EMS for their own interests.

"For decades, the United States has enjoyed uncontested or dominant superiority in every operating domain," Landrum said. "We generally could deploy our forces when we wanted, assemble them where we wanted and operate how we wanted. Today, every day, every domain is contested."

Additional advances in technology, he noted, have led to an increase in commercial and military EMS-enabled capabilities over the last few decades.

"The spectrum has become increasingly complex. More players are accessing and leveraging sections of bandwidth, making it congested," he said. "And the spectrum is still constrained by the physics and the reality of that space."

To deal with the complexities of new challenges in the EMS, Landrum said the Electromagnetic Spectrum Operations Cross Functional Team and the DoD chief information officer have been drafting a new EMS superiority strategy.

He said he believes that strategy can be signed by January and then work can start immediately to implement it. That implementation will be overseen by the vice chairman of the Joint Chiefs of Staff.

"The vice chairman will address the changes necessary in governance, manpower, training, readiness and capabilities to achieve the strategies vision, which is freedom of action across the electromagnetic spectrum," Landrum said. 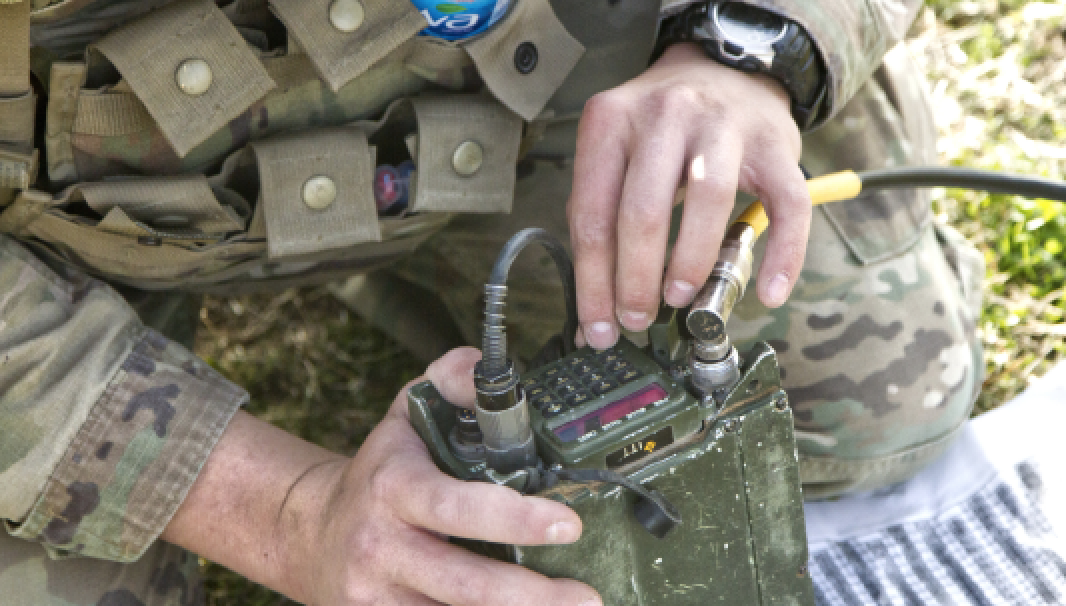 Landrum said that first priority is challenged, in part, by defining what constitutes an EMSO system.

"A lot of EMS-related capabilities are integrated into other items," he said. "And while some are very clear — things like jammers, electronic countermeasure systems and things like that — others are more nuanced. For instance, is investment in a new tactical radio an EMSO investment, or is it a sub-element of the radio, such as software that encrypts the communications or allows for dynamic spectrum maneuver?"

In terms of informing future investment in EMSO capabilities, the strategy is a comprehensive approach to acquire EMS capabilities suitable for great power competition, Landrum said.