In research and testing of anti-jam technologies, I have been impressed with the potential of signal excision for highly sensitive defense, homeland security, government and first responder communications use. 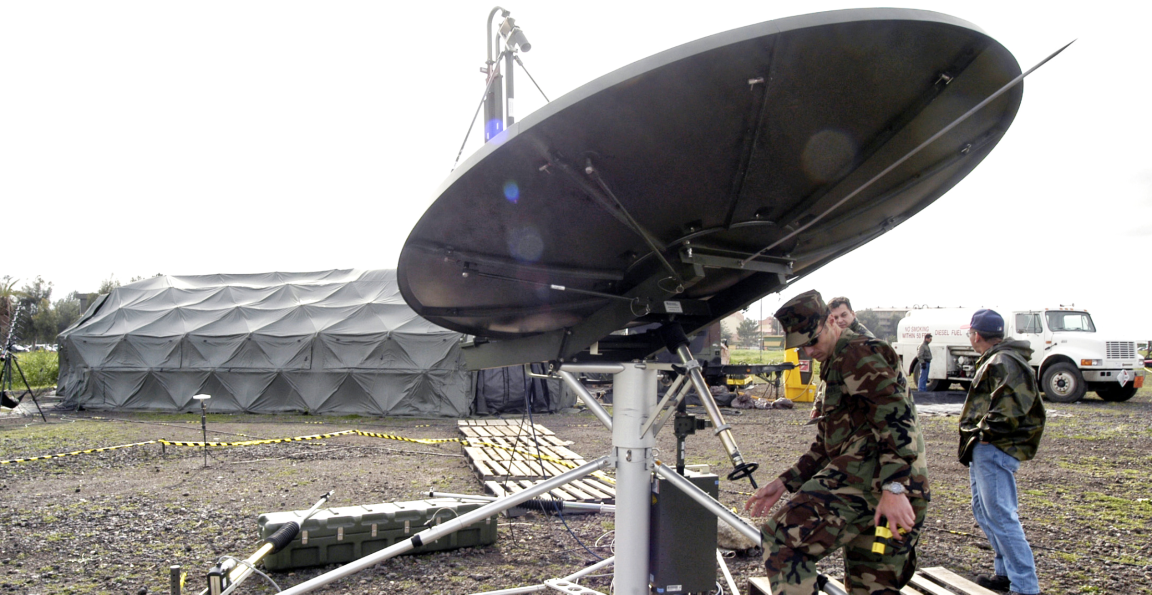 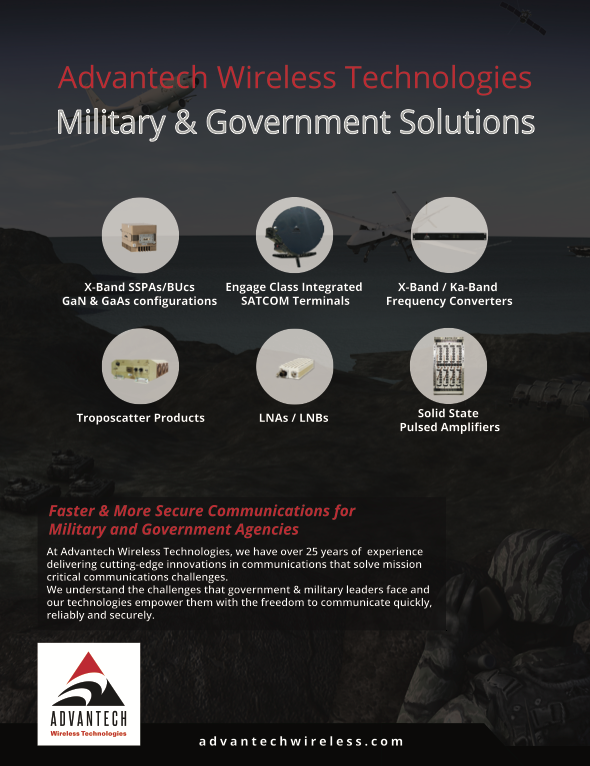 Signal excision contrasts with the traditional method of anti-jam, which relies on spread spectrum necessitating, of course, a large spread factor and thus enormous amounts of bandwidth to overcome even small jamming signals. Employing a signal excision anti-jam as a first line of defense against interference for the military can be beneficial.

Quite often, there simply isn’t enough available bandwidth in theater to overcome a threat. A number of signal excision technologies exist on the market today.

Analog filter manufacturers have been building active filters for years. In the digital domain, successive interference cancellation (SIC) is a common method used for signal excision. For SIC to be effective, however, the interfering signal must be at a significantly higher power or lower power from the signal of interest.

If the interfering signal is a carrier wave (CW), the difference in power between the signal of interest and the interferer is typically on the order of 4 dB to 5 dB, which is not significant.

If the interfering signal is a modulated carrier, the power delta required between the two signals for SIC to be effective is even higher.

A signal excision technology known as Communication Signal Interference Removal, or CSIRTM, came to my attention at SATELLITE 2018. At that show, CSIR was already a mature technology with a number of impressive and useful characteristics showing a great deal of promise for anti-jam use for defense and government.

For instance, unlike SIC, the power difference between the signal of interest and the interferer can be very small when using CSIR™. This is important because adversaries always are implementing signals intelligence (SIGNET) so they can attack military and government spectrum use by jamming transmissions used for radio communications, radar and various operations. 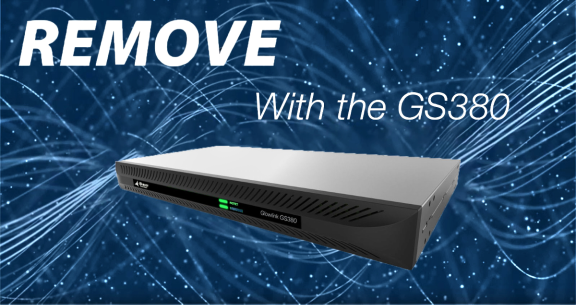 When considering threat assessments, many people think in terms of either very large modulated carriers or huge CWs. Quite often, in either blue-on-blue (friendly vs. friendly) signal interference or red-on-blue (malicious vs. friendly) interference, the interferer power level is close to that of the signal of interest. This type of threat requires the use of a signal excision methodology, which can differentiate small differences in power.

Another key differentiator of signal excision systems is their ability to remove a wide range of interferer types. In the real world, we see a number of types of interferers including carrier waves, modulated carriers, sweeping tones, multiple CWs or combs, hopping carriers, and at times, a combination of multiple threats. Having tested CSIR, we found it to be effective against all of these interferers. Another substantial benefit of CSIR is the relative compactness of the field-programable gate array (FPGA) image, making CSIR technology particularly portable to existing FPGA-based radio systems.

Of course, no signal excision system can adequately address all jam threats. We have found the CSIR implementation of signal excision to reach its limits when the interfering signal is a modulated carrier with a symbol rate that is a significant percentage of the signal of interest.

The exact point where signal excision stops being effective will be determined by various factors — most importantly the forward error correction being employed. There are two broad categories of spread spectrum, frequency hop and direct sequence.

Historically, frequency hop spread spectrum has been employed to address jamming threats, though both methods provide the same gains for a given spread rate. Interestingly, we are discovering the coding gains realized when CSIR and DSSS are used in tandem far exceed a simple addition of the two separate gains. This combination of CSIR and DSSS leads to a highly efficient anti-jam solution.There are other benefits to employing a DSSS anti-jam solution. A DSSS waveform is inherently compatible with existing TDMA VSAT architectures.

Given the Department of Defense (DoD) drive toward leveraging commercial off the shelf (COTS) products and avoiding expensive, often disappointing customized developments, augmenting existing TDMA infrastructure with DSSS and CSIR would be a boon for all. A combination of anti-jam techniques seems to yield the greatest benefits and enables the use of cost-effective and proven technologies.

Karl Fuchs is the Senior Vice President of Technology at iDirect Government (iDirectGov). Fuchs leads iDirectGov’s team of federal systems engineers and serves as chief architect for new product integration. Fuchs has more than 20 years of experience in the areas of technology and the federal government and is a Senior Contributor to MilsatMagazine; kfuchs@idirectgov.com.