Geopolitical tension and instability are the ever-present reality of today’s connected world: a smoldering insurgency in Nigeria and Somalia, coordinated international strikes against ISIS, conflicts in eastern Ukraine, the Ebola response in West Africa, drug and human trafficking interdiction in Central and South America, heightened hostility in the South China Sea… and, as evidenced by the January attacks in Paris, even terrorism in regions long considered stable and remote from attacks.

This range and distribution of emerging military threats is driving the evolution of U.S. defense strategy to one centered on responsive and flexible capabilities supported by comprehensive information, surveillance, and reconnaissance (ISR) activities.

As this strategy is implemented, and as other nations modernize their militaries in parallel, a growing emphasis on mobile requirements will reshape opportunities for the satellite communications industry.

First, given the mandated reduction in U.S. troop levels, addressing disparate threats in a responsive manner will require reliance on smaller troop formations and mobile units. This structure is already employed by Special Operations forces, and is a growing component of Army operating concepts.

A second implication of evolving defense strategy is intensifying demand for ISR activities that directly support targeted intervention and small formation operations. This will include a dual approach of manned and unmanned platforms, both of which are currently undergoing expanded procurement and outfitting with SATCOM terminals. 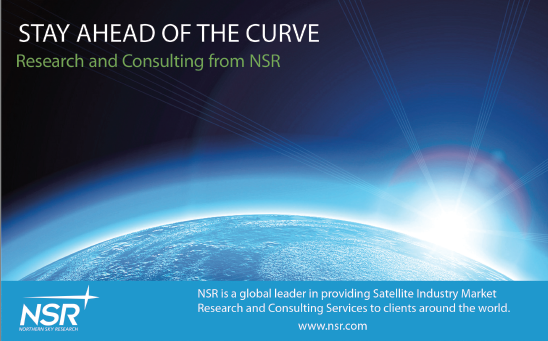 As coverage areas widen and data collected grows from optical imagery to SAR and video, bandwidth demand for data links will surge.

As a result of these new operational patterns, NSR’s Government and Military Satellite Communications, 11th Edition, report shows that mobility in-service units will exceed one million by the end of the decade.

More than 500,000 will be new MSS narrowband terminals, and another 36,000 units for broadband land mobile markets (COTM, COTP) will be added, driven by higher bandwidth demands for VoIP and video conferencing.

On the ISR side, airborne manned and unmanned units will increase by 5,300 in-service units. These additional users translate to service revenue growth of over $4 billion by 2023.

Demand from mobile forces will drive future procurement towards smaller and more user-friendly terminals. Evolution of the Army’s WIN-T program is currently fielding SNAP-lite COTP terminals to the company level, an extension of SATCOM capability from the larger brigade and battalion levels traditionally outfitted. Army acquisition of manpacks increased during 2014, and a new solicitation to support Special Ops issued in September called for additional terminals with a small, 15 pound (6.8 kg) form factor.

Rhetoric on the demand for increased SATCOM connectivity is plain to see, but the real concern is a steady funding source in annual budgets. For Special Operations and ISR via UAVs, the outlook is positive. The U.S. 2014 Quadrennial Defense Review highlighted both ISR and Special Operations as vital capabilities to augment, and this was reflected in the FY 2016 Defense Department budget request earlier this month. 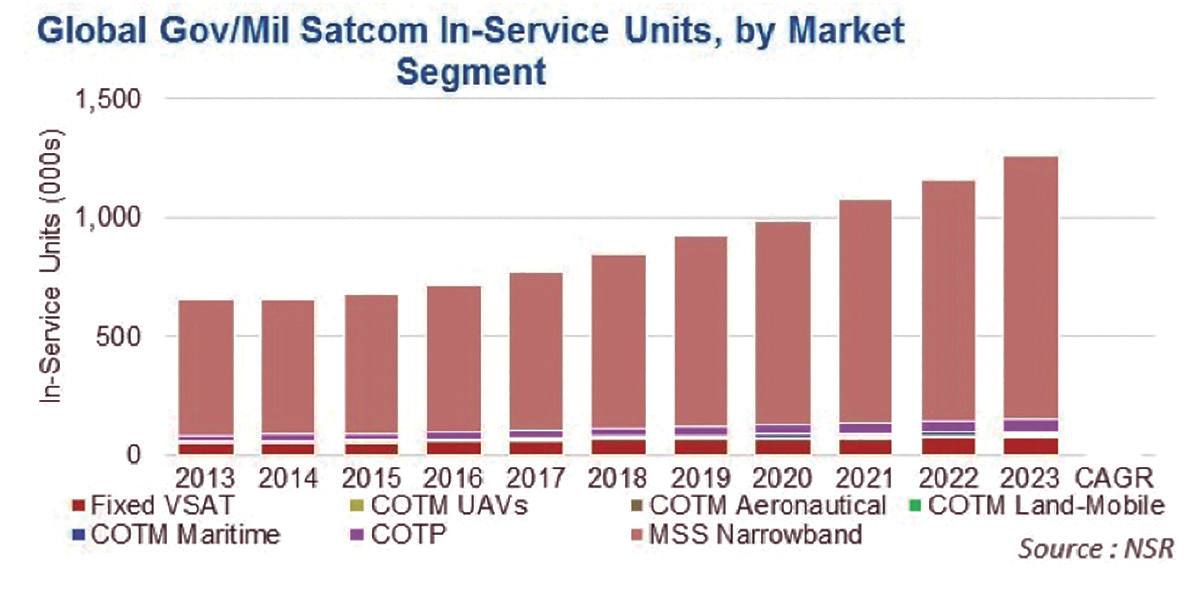 Thus, while overall federal DoD spending will remain strained in the near term, ISR and Special Ops demonstrate preferential treatment and higher funding—enabling investment in equipment modernization and acquisition.

Despite a negative outlook for government and military SATCOM markets through 2016, demand continues to grow and funding and procurement will catch up towards the end of the decade.

In an environment of growing and diversifying geopolitical instability, the response will require highly mobile, well equipped troops that can both exhibit a strong global presence and effectively pursue low-intensity conflict unnoticed.

Ms. Belle joined NSR as an analyst in 2014. Her main focus is satellite manufacturing and launch markets, and in particular the trends surrounding creation of diversified space architectures.  She also contributes to research in government and military communications markets in addition to participating in the diverse tailored consulting projects undertaken at NSR. 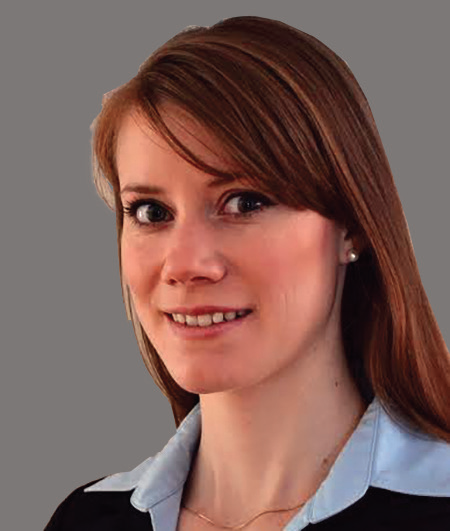 Ms. Belle comes to NSR from the Research and Analysis team at the Space Foundation, where she contributed to the creation of the publication The Space Report 2014. Her research efforts primarily addressed new and emerging space products and services. This position was preceded by an internship with the Space Foundation during which Ms. Belle explored the policy considerations and efficacy of international space endeavors such as the International Space Station.

Ms. Belle received a Master’s degree in Space Management from the International Space University in 2013. Prior to attending ISU, she coordinated programs for a science outreach non-profit in Colorado. Her Bachelor’s degree was awarded from The Colorado College in 2010 with a focus in Biology and Chemistry. During her undergraduate studies, Ms. Belle completed several internships at the NASA Ames Research Center in microbiology and atmospheric chemistry. 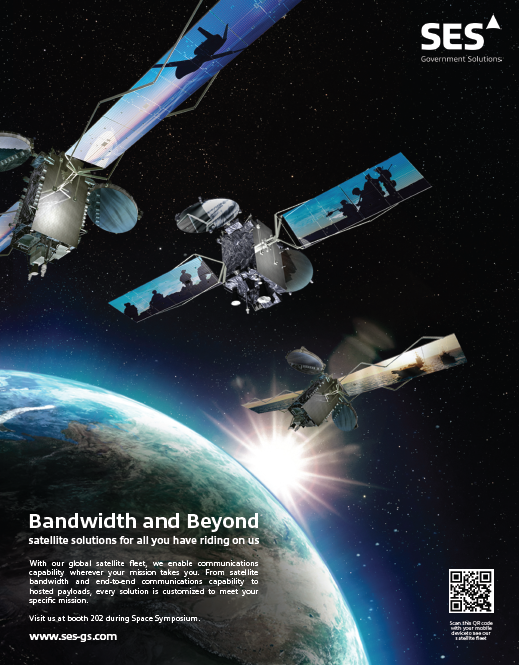 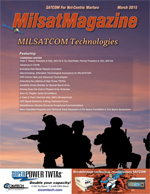