Planning to restore communications in the event of a natural or man made disaster can be a daunting task, to say the least. One must consider a multitude of scenarios and plan for the worst. One such option to consider would be a rapid mobile deployment unit (RMDU).

Generally speaking, an RMDU has the following features: rapidly deployable, telescoping mast, off-grid power solution, equipment enclosure, communications capacity and coverage solution, backhaul solution and command and control elements. In selecting a partner for such a solution one should consider a vendor with a breadth of knowledge and experience in all the technical disciplines that make up an RMDU. 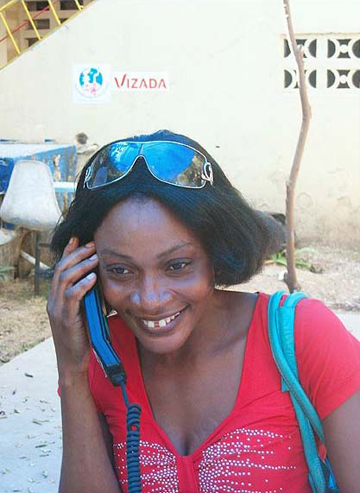 With the correct satellite communications services, emergency respondents can exchange vital information with their head offices so that they can better understand the situation on the ground, and ground troops can better understand the global context. With quick and reliable communications the affected populations will also be able to communicate with the outside world, and find food, other vital supplies and emergency housing.

For 13 years, Télécoms Sans Frontières (TSF) has been at the forefront of emergency disaster relief. Their mission is to set up emergency satellite communications provisions, both voice and Internet, for the local population and also to aid other NGOs (such as Médecins Sans Frontières and Oxfam) with their work. These partner NGOs are given a data connection, technical assistance, access to free calls, and trouble-shooting equipment, as required.

Jean-François Cazenave, co-founder and President of TSF, explained, “You have to understand that even when the pre-existing network is working in an emergency situation, everything is saturated and the network ceases to function. The network cannot tell the difference between a non-emergency call, and the head of an aid agency calling his Government. This is why we need to use satellite communications in every single crisis situation.”

TSF has been supported by Vizada since 1998. Vizada provides TSF with funding and also hardware to be used on the ground. Thierry Schott, Aid and NGO Head Account Manager at Vizada, said, “The sponsorship between Vizada and TSF allows us to share our experience and benefit from each others’ knowledge. Speed is always essential in our missions with TSF, and this is a lesson which carries over to our commercial customers. TSF are also able to benefit from Vizada’s experience of satellite communication needs at the highest level.” 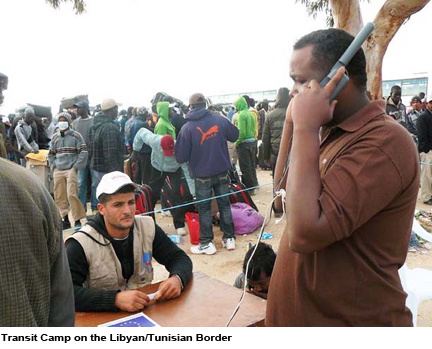 TSF is a partner of the European Commission’s Humanitarian Aid department (ECHO) and has been designated First Emergency Telecoms Responder within the United Nations Emergency Telecommunications Cluster (ETC), meaning that TSF is among the first to arrive at the heart of an emergency. Jean-François said, “We have to be there quickly. In the aftermath of an earthquake, you only save lives within the first few hours. For example, the earthquake in Haiti occurred on the 12th January 2010 at 5:00 p.m.; we opened the first telephone line for their Prime Minister on the morning of 14th January.”

When working with TSF, Vizada learned that finding the right hardware is essential — there is no time for the TSF team’s equipment to be delayed in customs. Any hardware that the TSF team takes with them must be small enough to carry as hand luggage on the plane or helicopter; for example, handheld satellite phones.

The importance of having Vizada customer care on-hand at all times cannot be understated. Throughout every mission Vizada provides 24/7 customer care support and advice on telecommunications to TSF, including advice on money-saving through using the right equipment, airtime packages and solutions and settings configurations. For example, Vizada might advise which portable satellite terminals will receive the best signal in a particular area. TSF will also have constant access to Vizada online traffic tools and services, so that their managers can directly activate their airtime account and act independently in an emergency, if needed. 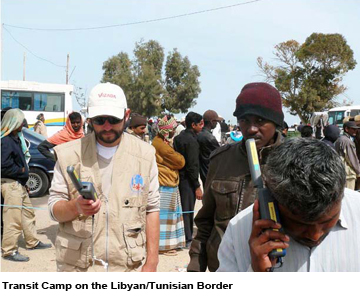 The current situation in Libya is a classic example of the importance of having a fully functioning satellite communications network set up quickly on the ground. Since February 2011, TSF has been conducting humanitarian calling operations at the entrance to the transit camp on the Libyan/Tunisian border.  Jean-François said, “We decided to go to Libya because we had heard reports of displaced people. We contacted Vizada and requested some voice terminals to be ready for very quick deployment; we had satellite mobile phones within 24 hours, and they also provided us with advice on networks, funding and other hardware.

“We arrived on the 23rd of February, with thousands of refugees already waiting for us. We were the first to arrive along with the Tunisian government, the European Commission, the UN, IOM (International Organization for Migration), ICRC (International Committee of the Red Cross) and Red Crescent (a humanitarian NGO). We set up a portable satellite terminal network in Tunisia, just 25 metres from Libya.”

There are just 20 TSF staff in Libya, and tens of thousands of displaced families. The team work a minimum of 14 hour days, seven days per week. To date, more than 38,000 3-minute international phone calls (76,700 minutes) have been made from the camp on the Tunisia/Libya border by 28,500 displaced people. On March 20th, for 70 percent of the refugees who benefited from TSF’s humanitarian calling operations, the call was the first one they made since the beginning of the uprising.

These calls allow the agencies to assess the nature of the crisis. For example, TSF is able to track which countries the calls are made to, which allows them to identify the nationality of the refugees and request support from their respective Governments. These reports are transferred automatically via email through the satellite terminal back to TSF’s headquarters in Pau, France.

TSF and Vizada have learned to be flexible when dealing with crises such as Libya, and Jean-François describes every mission as a learning curve. Mid-mission in Libya, TSF were forced to request more data terminals be sent to them, due to the sheer volume of displaced refugees arriving at the camp. For this reason, Thierry believes that flexibility and speed of response is absolutely vital in the NGO environment. He said, “By working closely with TSF we are able to tailor our communications advice to enable them to respond quickly to the complex needs of their team, and of the teams for the other NGOs. My team has had to be just as efficient in order to provide TSF with the best service possible.”

No-one can predict when the conflict in Libya will end, and the refugees will be able to return home. Vizada is pleased to have been able to make a difference in a conflict affecting so many. Thierry said, “It has been great to see how satellite communications can make a real and tangible difference to people living in the more dire situations. I think it is safe to say that we will be happy to work with TSF for as long as they need us to provide communications and data assistance.”

About the author
Thierry Schott is a Key Account Manager with Vizada, managing sales and business development for the Humanitarian and NGO Markets in EMEA & Asia. He has been with Vizada since 2007 and has managed accounts in a number of key vertical markets worldwide. 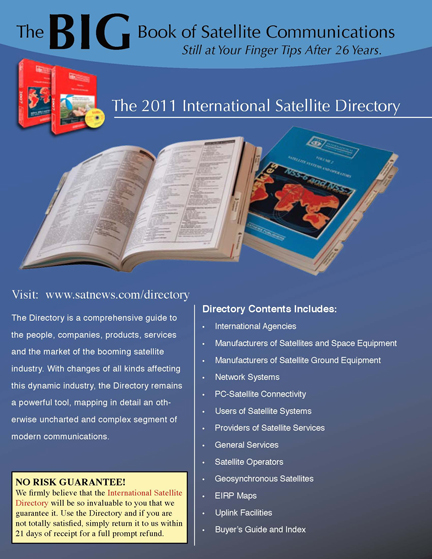