Recent advancements in small satellite technologies are transforming the commercial space industry. Space flight is getting cheaper and payloads are getting smaller.

This has spawned new market segments, including small payload launch vehicles and micro-satellite propulsion systems. This has also resulted in a substantially lower barrier to entry and created an opportunity for tech startups to flourish.

This modern-day space race is driving competition and ultimately shortening the time to market.

This article offers a high-level overview of the major challenges associated with executing an expedited propulsion component qualification test program and to offer valuable industry insight on steps that can be taken both in the test planning and design phases to optimize test flow execution and mitigate schedule delay risks.

To do so, various elements of a previous propulsion component qualification test program will be examined to highlight the key take-aways that led to a successful test campaign. In this program, three pneumatic valves — serving as key components of a launch vehicle propulsion system — were qualified for flight in conformance with Flight Terminations Systems Commonality Standard RCC 319-14, FAA Title 14, MIL-STD-461 and MIL-PRF-27401. 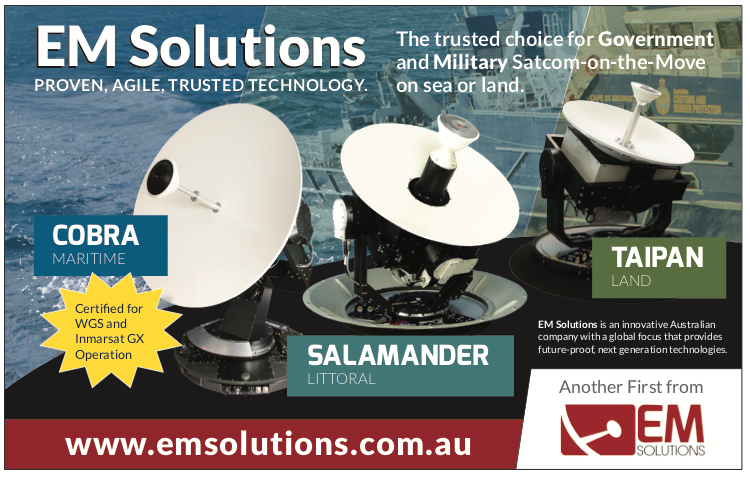 The crucial first step in the program planning phase was to build an accurate schedule forecast to confidently identify key program drivers and possible bottlenecks that could be optimized to satisfy the customer’s strict timeline requirements needed to receive FAA approval.

From here, the team at Experior Laboratories was able to leverage their facilities’ environmental and dynamic test system resources to parallelize Vibration, Shock, Thermal Cycling and Thermal Vacuum Tests while still being cost-effective.

This ultimately drove the decision to build three separate mobile pneumatic test setups and dynamic test fixtures to accommodate the parallel test flow approach and customize each setup to its respective valve group.

All qualification test units underwent functional actuation and external leak tests before and after vibration and shock testing to verify no damage occurred as a result of simulated dynamic or climatic stress.

A low-level resonance sweep was performed before and after Random Vibration as a full system checkout to verify the induced dynamic loads did not augment the test articles’ structural modes. The units were pressurized to their respective maximum system operating pressure (MEOP) and ramped up to the maximum predicted environment (MPE) temperature until stabilized.

Shock
Electrodynamic shakers were used for vibration to meet the RCC 319-14 shock specifications for both Valve Groups 2 and 3. This greatly reduced setup efforts which is often the most time-consuming element of any dynamics test.

The Kinetic Impact Pyrotechnic Simulation (KIPS) – developed at Experior Labs – was used to meet the shock requirements for Valve Group 1 and was performed in parallel with the other test groups.

Thermal Cycling
Thermal cycling was required for Valve Groups 1 and 3. All test articles were pressurized to MEOP and two separate thermal chambers were used in parallel to simulate RCC 319-14 required specifications for Thermal Cycling.

Thermal Vacuum
The electromechanical Valve Group 2 required Thermal Vacuum testing per RCC 319-14 specification. The test articles were pressurized before the chamber was pumped down. Once stable chamber pressure was achieved, temperature was ramped to the Upper and Lower MPE specifications and Actuation Tests were performed on all test articles to verify performance in their maximum predicted environment (MPE).

Actuation Life Cycle
To further optimize the schedule, the team was able to implement automation capabilities into the pneumatic test setups.

All test articles were required to undergo Actuation Cycle Life tests in compliance with RCC 319-14 4.20.13 specification for pneumatic components. This required all pneumatic test articles to undergo 500 actuation cycles at MEOP to satisfy performance requirements.

A customized control and data acquisition system was implemented into the test setup to automate this test for overnight operation and eliminate the need for manual valve actuation.

The team identified that the equipment procurement, fabrication, assembly and validation of the pneumatic test setups was an obvious bottleneck in the program, early in the design phase.

Conclusion
Through diligent planning, experienced design choices and outstanding project management, the Experior team was able to endure a demanding test campaign and maintain an on-time trajectory to meet customer schedule requirements. Rapid hardware development is quickly becoming the status quo in the commercial space market and it’s clear that the supporting qualification test programs will have to adapt to this agile approach in a similar fashion to facilitate the needs of the expanding modern space market.
www.ExperiorLabs.com/Propulsion

Chris Johnson (cjohnson@experiorlabs.com) joined Experior Laboratories as an Instrumentation Engineer in 2017. He has worked on a broad range of environmental test programs requiring reliable custom software solutions for control, automation, and data acquisition applications ranging from long duration control, to mission critical transient capture events. He graduated from University of California, Santa Barbara in 2016 with a BS in Electrical Engineering and is now developing his skills as a Project Engineer for the environmental/dynamics team at Experior Laboratories. 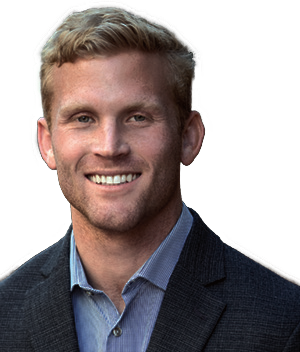 To facilitate the expansion, Experior Laboratories raised the roof on an 11,000-square-foot industrial space to 33 feet and included a 15-ton bridge-crane and two Unholtz-Dickie T4000 electrodynamic vibration systems that together produce 80,000 pound-force for testing heavy-duty equipment used on rockets, missile systems, satellites and the like.