In July of this year, the Association of the United States Army (AUSA) sponsored a “Hot Topic” event that was focused on Army networks and the next generation technologies that are a priority for the Army’s senior IT leaders and decision makers. 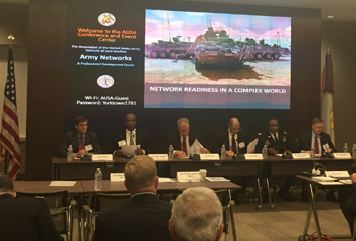 The event, which featured the theme “Network Readiness in a Complex World,” brought together senior ranking members of the Army and other branches of the military responsible for identifying and implementing military IT strategies and industry leaders that work directly with the military to deliver the technologies and services necessary to empower America’s warfighter.

The panel discussions and side sessions at the event were a veritable “who’s who” of military IT leaders—both active duty and retired—including the CIO of the Army, LTG Robert S. Ferrell.

With a theme that encompassed network readiness, it’s no surprise that much of the discussion centered around cybersecurity and the new IT solutions and technologies that are helping to make IT services more agile, mobile and secure, while enabling advanced capabilities and services to the warfighter in the field.

Technologies of focus for all of the senior IT decision makers in attendance included those that could make their networks more secure against cyberattacks, cloud solutions that deliver more resiliency, flexibility and scalability to networks and even Unified Communications solutions that can better connect warfighters and civilian employees regardless of their location. 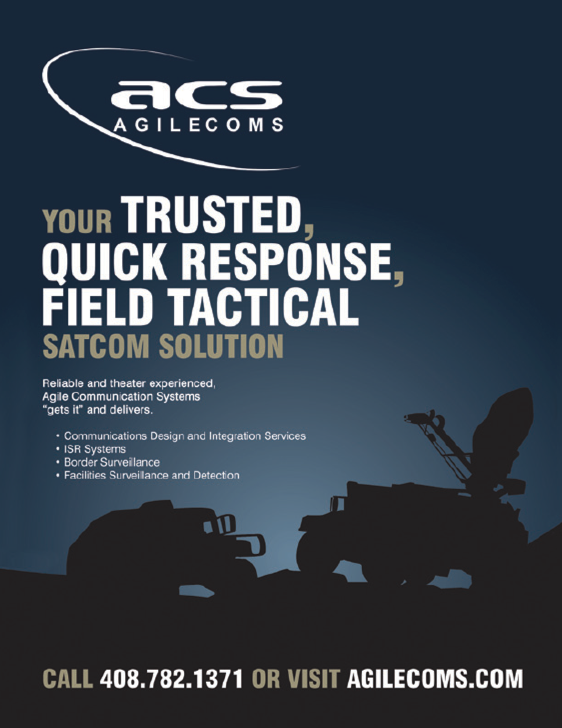 Another necessary technology when it comes to network readiness and ensuring that IT capabilities are available to the warfighter in any location and at any time is COMSATCOM.

Although it wasn’t mentioned extensively during the day, SATCOM—particularly commercial SATCOM—is the bridge that extends Army and other DoD networks from CONUS and other locations to the very tip of the spear. It carries the data and information—whether that is video from UAVs, HD telemedicine or distance learning content, or any other type of IT network data—to the places where terrestrial networks don’t extend.

The Speed Of Innovation
There was one conversation during the event where COMSATCOM featured prominently—the discussion about the acquisition of necessary IT products and services.

Acquisition was the topic of conversation for an entire panel discussion, entitled, “Readiness across the acquisition and industry communities,” and featured:

• Retired Army LTG William Phillips (moderator)
• Army LTG Michael Williamson, the Principal Military Deputy to the Assistant Secretary of the Army for Acquisition, Logistics and Technology and Director of Acquisition Career Management
• Douglas Wiltsie, the Executive Director of the System of Systems Engineering and Integration Directorate at the Office of the Assistant Secretary of the Army
• Henry Muller, a Director at the Communications-Electronics Research Development & Engineering Center
• Retired COL Randy Bland, the Senior Director for Integrated Development at SES Government Solutions
• Jack White, the Director of the Infrastructure Development Directorate at the Development and Business Center at DISA

One common theme during this panel discussion was the pace of technology and the speed of innovation. According to LTG Michael Williamson, “The pace of innovation in information technology is increasing. The pace of our combat operations and our adversary’s ability to influence our operating environment is increasing. Keeping up with this rapid evolution and exploiting it is creating challenges for the Army procurement system.”

The pace of innovation doesn’t just effect IT and consumer electronics, however. This need to keep up with innovation is one of many reasons why the DoD is looking to increase their use of COMSATCOM in the future.

That sentiment was echoed by Doug Loverro, the Deputy Assistant Secretary of Defense for Space Policy at the Department of Defense (DoD), during a recent trade event, where he was quoted as saying, “In order to keep pace with the ever-expanding user need. And the users are incorporating new technologies—video, Internet, streaming services and more we haven’t thought of yet—as fast as the commercial world produces them on the ground. We can’t go ahead and maintain that pace of change in space. The only people that can maintain that rate of change in space is the commercial world.”

But there are challenges keeping the military from more rapid and widespread adoption of COMSATCOM. 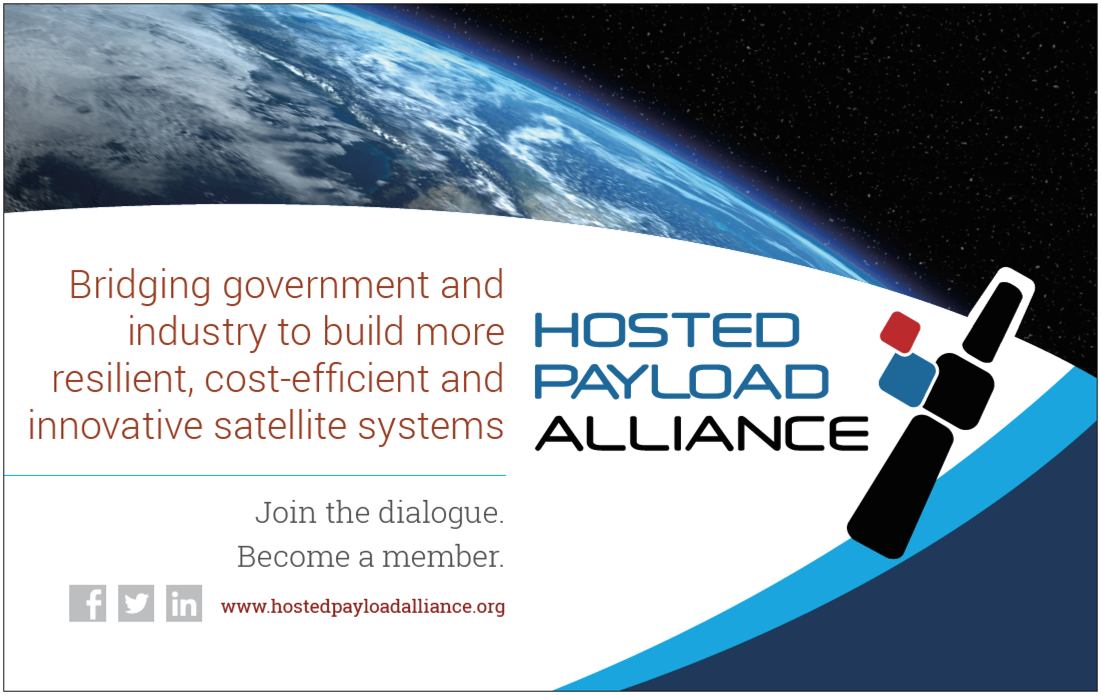 This makes it impossible to take advantage of efficiencies of scale and ultimately results in the military paying more for these services.

Unfortunately, this is an issue that is caused partly by the acquisition process, but predominantly by how we fund military programs. This was echoed by LTG Michael Williamson, who said, “We are very quick to attack the acquisition process and ask why we can’t acquire with speed. But you really have to take a whole government approach that includes how we fund for these programs.”

The COMSATCOM industry is quite unique in that providers pay a significant amount of money to develop, launch and manage satellites on orbit. In the time that the satellite is on orbit and operational, these providers need to maximize the amount of transponder capacity they sell to recoup their investment.

This means that the protest process can cause a unique amount of issues and trouble for COMSATCOM companies.

As Mr. Bland stated, “Protest is not good and we have to find a way to hold people accountable and require them to have skin in the game for protests…if it’s frivolous, it has to stop. They cost our industry a great deal of money. Let’s say we have five transponders reserved for [a military customer]…and someone protests frivolously, those five transponders cost us millions of dollars a month as they sit idle, or they are reclaimed and when they re-release the solicitation, we don’t compete…”

The Army Networks Hot Topic event sponsored by the AUSA was an incredible window into the IT priorities and challenges facing the Army and wider military community today. COMSATCOM is essential for addressing one of the major challenges exposed at this event—the need to keep up with the speed and pace of innovation. However, to accomplish that, the military needs to reevaluate the way it acquires COMSATCOM, and eliminate some of the challenges facing the COMSATCOM industry.