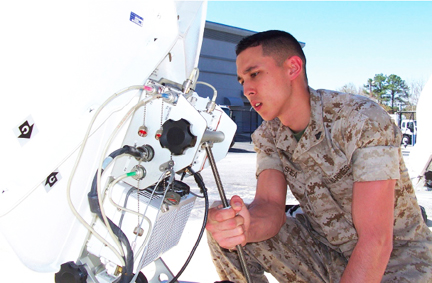 Encompass Digital Media, which operates two of the largest, independent transmission facilities in the U.S. in Los Angeles and Atlanta, has built a reputation among military and civilian clients for its reliable performance during emergency response operations.

Encompass has also partnered with the DoD, NASA, NOAA and the CDC, as well as major broadcasters, to support and restore communications during unexpected events. From the aftermath of Hurricane Katrina, the Haitian and Pakistan earthquakes, the tsunami in Southeast Asia to the recent BP oil rig explosion, the company has been called on by its clients to supply a wide range of transmission services.

The company’s integrated solutions have included the provisioning of remote equipment such as mobile units (C-, Ku-band and hybrid); flyaway systems; occasional-use and full-time temporary satellite capacity; and Teleport services.

When the story broke regarding the oil spill in the Gulf of Mexico, Encompass immediately responded with logistical support and positioned its satellite uplink trucks to facilitate broadcast needs within the region. As the demand for coverage increased, the company created an on-site broadcast solution which cut costs and added stability for clients requiring full-time temporary uplink services and production. 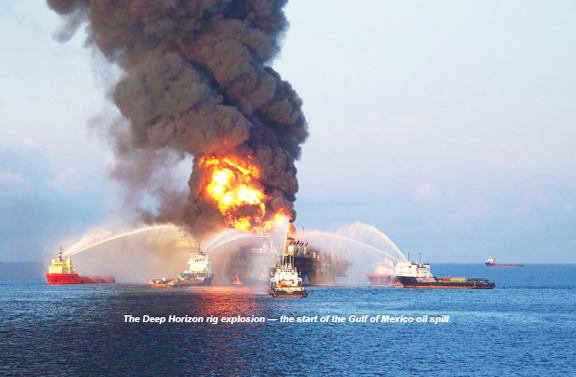 “You never know when a disaster is going to strike, and it’s imperative that we as a company are always at-the-ready,” said Encompass’ VP of Transportables and Production Services, Greg Jennings. “We take a very proactive approach to strategically placing our assets for quick and easy deployment.”

Encompass stationed engineers in Gulf Shores, Alabama, to oversee and initiate remote services which included Internet access, work space, live shots and technical support. The company used one of its Ku-band trucks for Internet and four simultaneous transmissions, plus one HD path for international video distribution. This unit was situated at Encompass’ fixed, beachfront location with HD/SD cameras for live shots. Encompass used another Ku-band unit as a roving platform for transmission and hot spot access. 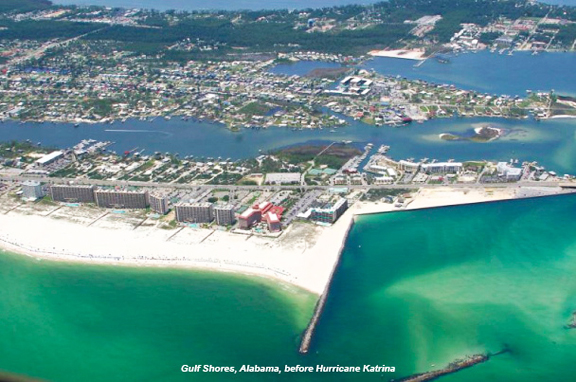 “Our setup allowed us to be ready at a moment’s notice for anyone that came through the door,” said Jennings. “We held client meetings on a daily basis which gave us instant feedback, so we could tailor our services down to the hour. This was a global story that had global impact, and our approach to the situation strengthened our relationship with our clients.”

Booking windows, as small as 15 minutes, can be accessed on a global basis. Encompass serves as a data and video network hub, enabling transmissions from remote locations back to the States.

Governmental SATCOM continues to be a huge focus for Encompass through its DVIDS (Defense Video and Imagery Distribution System) project that provides a reliable connection between global media and the U.S. military. The joint operation between Encompass and the military has supported more than 700 public affairs teams from all branches of the Armed Services, fulfilling more than 80,000 media requests worldwide in 2009. 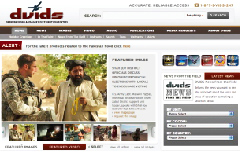 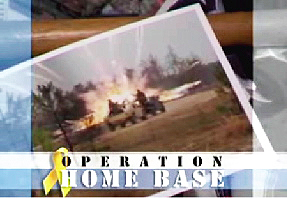 Since 2007, DVIDS has won six Telly Awards for the program In the Fight, plus three more for its website, live event coverage, and DVIDS commercial. DVIDS received of four Emmys for its participation during Freedom Week/Operation Home Base and the Minnesota Hockey Day program; WAGA-TV’s coverage of Atlanta’s Peachtree Road Race; and This One’s For You broadcast on FSN Midwest. The events featured live satellite feeds from Iraq, Kuwait and Afghanistan.