Over recent months, Low Earth Orbit (LEO) has dominated the headlines, with a number of launches already taking place and many more planned. As more and more smallsats are launched in LEO, the rest of the satellite industry has been raising concerns about how these will impact the space environment, spectrum, and safety of flight in all orbital regimes.

What does this mean for the military, with its reliance on satellite communications for critical operations? 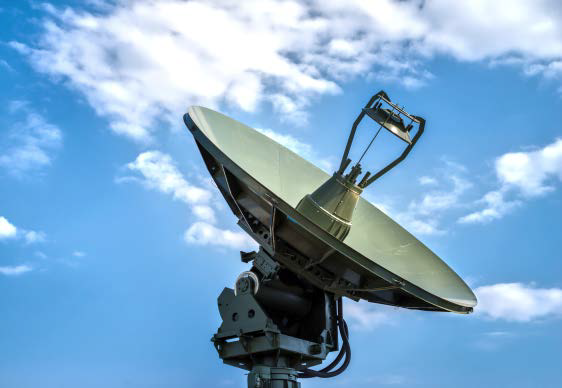 The military already relies heavily on satellite for a number of applications, including keeping personnel connected during critical operations. In many cases, there are no alternatives to satellite given the nature and environment of those operations. At the same time, keeping communications lines open can often be a question of life and death for military personnel.

Similarly, a recent report from MarketsandMarkets estimates that the global airborne SATCOM market will grow from $5.8 billion in 2019 to $7.8 billion by 2025, at a CAGR of 5.1 percent from 2019 to 2025. This is partly driven by the commercial sector however a growing fleet of combat aircrafts and increasing demand for SATCOM On-The-Move (SOTM) solutions is having an impact here.

In order to keep the space environment clean and operating efficiently, it is important to have a good level of situational awareness. However, that shouldn’t just apply to the physical location of satellites, but also to the spectrum itself. Knowing that spectrum is not being interfered with from an erroneous carrier is just as important for keeping services on air.

The situation in the Geosynchronous (GEO) arc is far from perfect. We know even in the past few months that there have been debris-causing collisions and the satellite operators are constantly dealing with challenges relating to interference. While it is clear that we need to get better at tracking objects and ensuring collision avoidance, incidents are currently few and far between.

On a spectrum front, the satellite operators do have the right tools at their fingertips to quickly and efficiently locate the source of interference. This means that in the majority of cases, interference can now be resolved very quickly.

With the onset of mega constellations however, could that all be about to change? 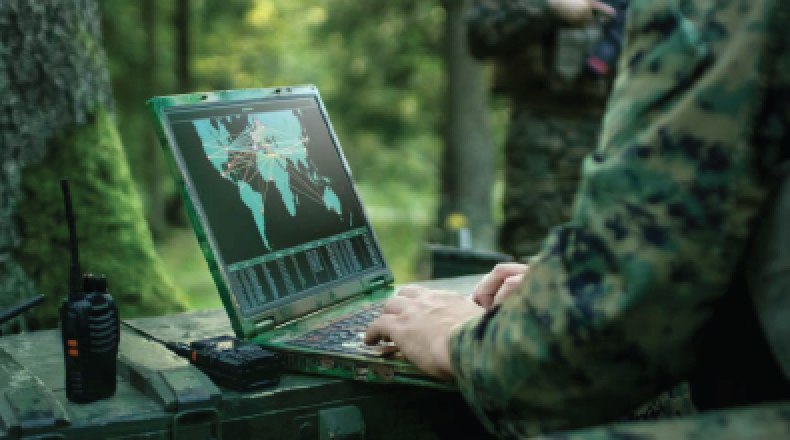 It has often been cited that the sheer volume of objects due to launch is likely to increase the risk of collision. Indeed, a recent article by the Space Data Association in MilsatMagazine stated that, as of January 1st 2020, the volume of debris in Earth’s orbit exceeded 8,000 tons.

The same article stated that the total number of objects is estimated at around 500,000 with only around 1,200 of those operational satellites. That means a lot of uncontrollable objects are already in space. If we add in the huge quantities due to be launched in LEO, that is going to obviously get a whole lot worse.

What is particularly concerning is the end of life procedures. In LEO, the International Standard Organization (ISO) guidelines require operators to ensure satellites re-enter the Earth’s atmosphere within 25 years. However, only 15 to 25 percent of payloads reaching end of live in LEO over the past 10 years attempted to comply with these guidelines and only 5 to 15 percent have done so successfully. As numbers increase, if those percentages don’t increase, it will, of course, lead to far more debris.

Just as a large number of new satellites will cause a risk of collision, it will also make the spectrum more crowded and may lead to more instances of interference from mis-pointing.

LEO is also more challenging due to the fact you need to constantly point and re-point, which could well lead to errors. In GEO, the satellite operators are mostly accustomed to dealing with interference. Also, because SIG has delivered a platform for the technical leads from the various global operators to get together,

they often know who to call at other operators when there is an incident. It may seem like a simple thing, but it is vitally important for reducing time to resolution. This is not yet the case for much of the LEO operators.

LEO also operates differently, meaning that some of the tools developed to solve errors in GEO won’t translate to LEO. The manufacturers and solution providers need to find new ways to ensure quick and efficient error resolution in LEO otherwise they could even start to interfere with the GEO satellites, causing issues for the entire spectrum.

The other concern raised by many in GEO is that the sheer volume of LEO satellites could cause an eclipsing effect whereby the view to GEO satellites is masked. Naturally should this happen it will have a significant impact for all satellite users in GEO and will seriously impact services. It is vitally important that this is properly monitored and that LEO satellites follow proper guidelines to ensure that GEO retains its line of sight.

Frequency bandwidth for terrestrial comms is normally dedicated to one entity per country. This means that any conflict of spectrum usage is normally around borders and coordination usually mitigates interference.

With GEO satellite, there is normally one entity in a frequency band per orbital slot, which means that the equivalent of border issues is satellites in adjacent slots. Again, coordination mitigates interference.

The LEO Opportunity for Military

Although mega constellations in LEO could impact the current space environment, they do also represent an opportunity for military satellite communications and that shouldn’t be ignored.

The promise of huge amounts of bandwidth and lower latency could prove invaluable; however, the military has not yet signed up to LEO and for good reason. Until it can be sure that LEO can deliver on its promises without vast amounts of errors or the risk of collision, the military will not want to move into the LEO camp.

At the same time, in order to keep the space environment and spectrum clean for all satellite operators and users, we need LEO operators to ensure they follow best practices in the same way that has been become the norm in GEO.

Some of that may be driven by the operators themselves or by industry-wide engagement to ensure they have both the tools and understanding to do that. Many of the larger operators are already showing some level of commitment to keeping space clean, but more needs to be done.

It may well be that better and tighter regulation is the only way to ensure that the entire industry adheres to best practices. It is also clear that better technology designed for LEO fleets and ground stations will be critical in ensuring those operators are able to monitor, spot, and resolve issues quickly and efficiently.
satig.space/

The author, Helen Weedon, is the Managing Director of the Satcoms Innovation Group (SIG). 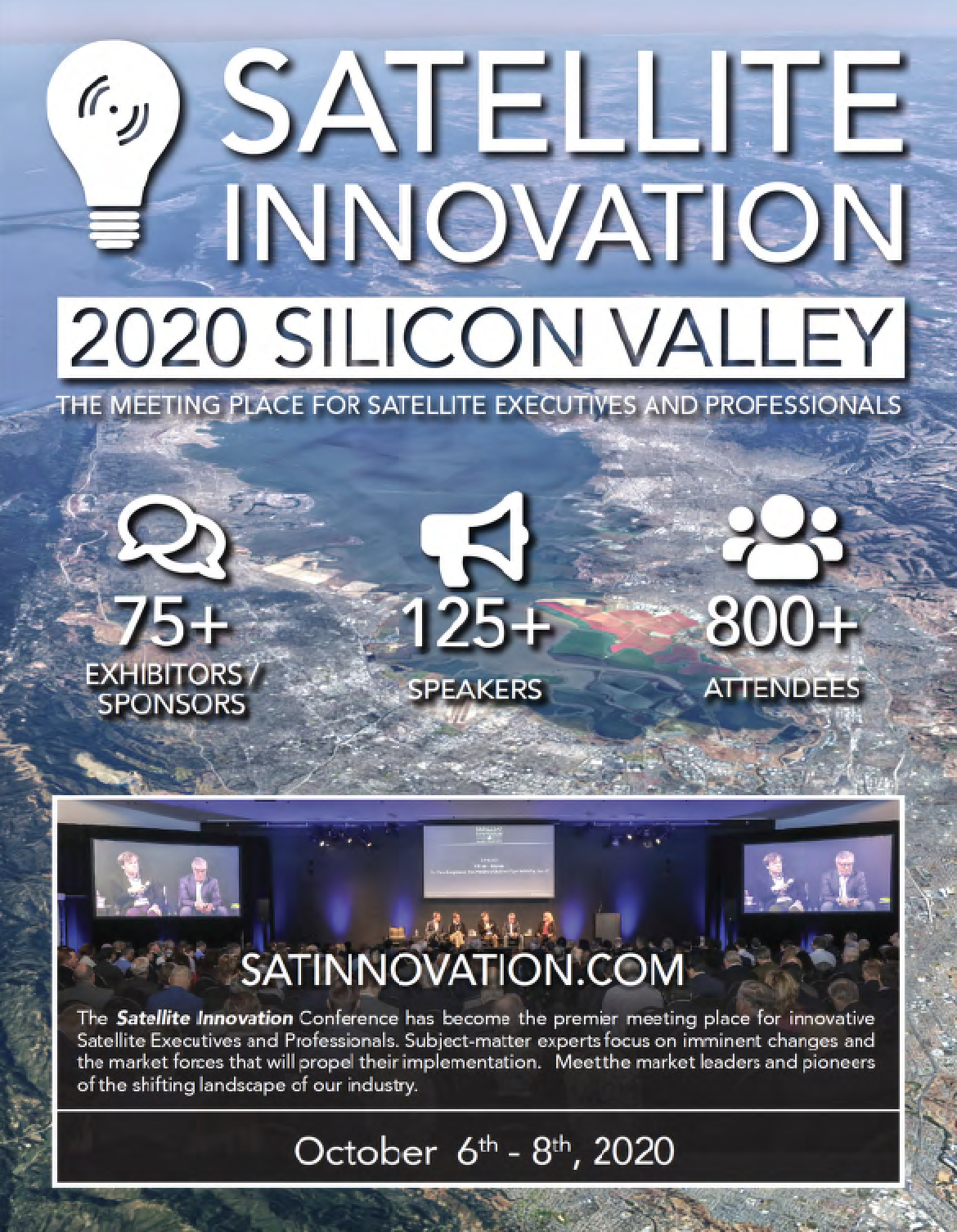