In recent years, both the National Oceanic and Atmospheric Administration (NOAA) and the U.S. Department of Defense (DoD) have experienced acquisition issues with weather satellites which have resulted in schedule delays, cost overruns and the cancellation of already- or nearly-built satellites and sensors. 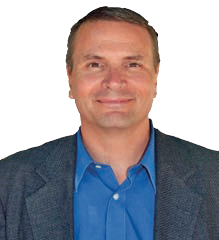 Where problems with traditional programs of record and security concerns have limited the U.S. government’s options, the use of commercial satellites to host weather sensors as hosted payloads offers a timely and cost effective way to fill these critical capability gaps going forward.

From your perspective, as members of the Hosted Payload Alliance, can hosted payloads do a better job of saving taxpayer dollars and providing more innovative solutions than weather-monitoring solutions out there today? If so, how? What are the pros and cons? 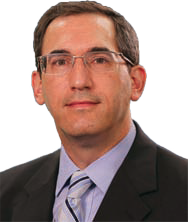 “Hosted payloads present an opportunity for more cost-efficient weather sensor deployment with the added benefit of disaggregating sensors to lower mission risk and increase resiliency.  Sharing the costs of the satellite platform and launch with other payloads leaves more room in the budget for the weather sensors that improve existing capabilities, establish new ones and fill gaps. Coupled with a commercial launch pace, this means more weather payloads with better technology deployed faster at a more attractive cost.

“Host satellite resource allocations can be codified in the hosting agreements to ensure the hosted payload has what it needs to achieve its mission.  The challenge is to ensure the needs and requirements of the customers are met by balancing various payloads and satellites and aggregating the data.”—Eric Webster, Vice President and General Manager, Environmental Solutions, Space & Intelligence Systems, Harris Corporation 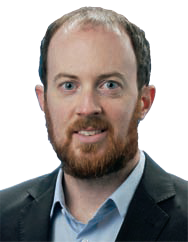 “If weather payloads were hosted on commercial satellites, there would be much more opportunity to evolve new meteorological instruments on a regular basis.  Instead of only launching new systems once every ten years, like we currently do, regularly adding to a constellation of sensors on various commercial satellites would dramatically improve the efficiency and consistency of payload development. This would also reduce cost and improve performance while providing resilience from acquisition, appropriation, technology development, launch and operations risks as well as data gaps.

“The rigorous calibration, validation and verification process required of operational meteorological payloads can still be maintained when government-developed payloads are hosted on commercial satellites.  As an example, to conserve budget, on a satellite launched in 2005, the government of Japan successfully combined a sophisticated Visible and IR imager with a geostationary communications satellite and flew the multi-mission program, MTSAT, for its full design life.”—Jonathan Sheffield, Principal Systems Engineer, SSL 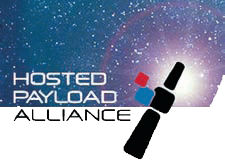 The Hosted Payload Alliance (hostedpayloadalliance.org) is a satellite industry alliance formed to increase awareness of the benefits of hosted government payloads on commercial satellites.

The US National Space Policy published in 2010 calls for an increasing role for commercial space to meet government requirements and explicitly directs the use of non-traditional options for the acquisition of space goods and services, and cites hosted payloads as one of these non-traditional options. The policy notes that public-private partnerships with the commercial space industry can offer timely, cost-effective options to fill government requirements. 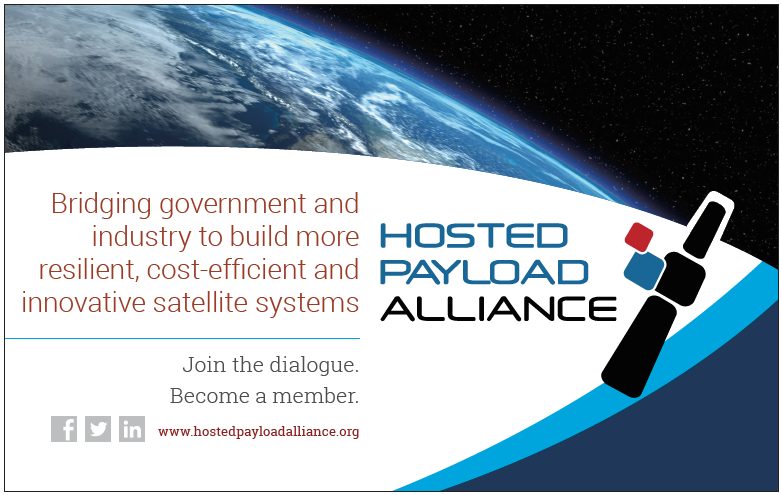