In 2005, the United States established the Trans-Sahara Counterterrorism Partnership (TSCTP) fund in a significant and strategic move to reveal support for the various African nations combating terrorism in the pan-Sahel. 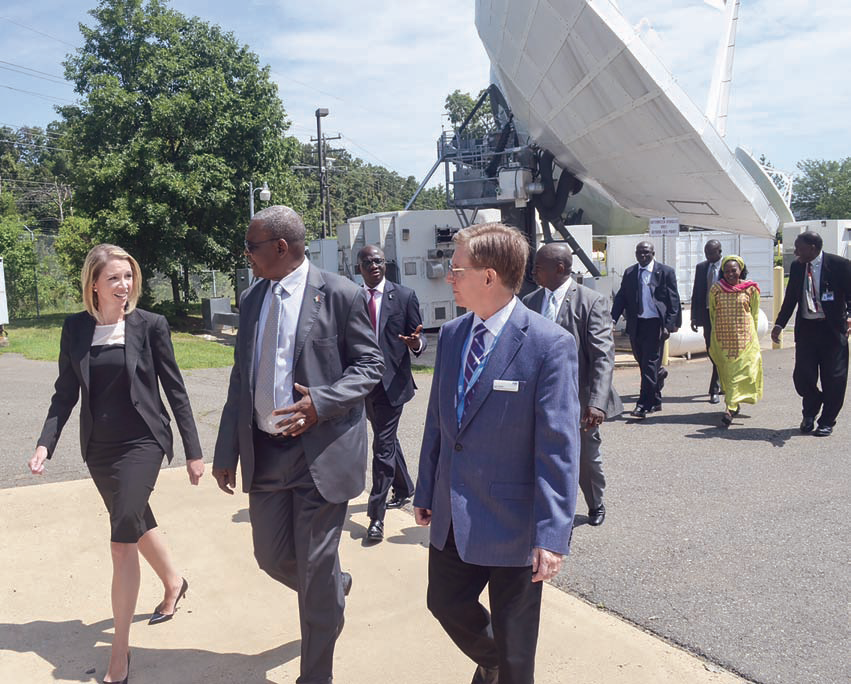 The initial spirit and intent of the program was to enhance the capabilities and effectives of anti-terrorist campaigns in Mauritania, Mali, Chad, Niger, Nigeria, Senegal and Burkina Faso. The TSCTP has been successful in slowly building capacity and cooperation even in the face of adversity; however there is much work that is yet to be done.

In their pursuit to strengthen their democratic institutions as well as their ability to bridge the digital divide, these African nations continue to strive to improve their ability to connect and gain access to technology. Perhaps most importantly, the men and women of these great nations seek to improve their ability to communicate for the purpose of achieving social, economic and security goals. In today’s dynamic and dangerous geopolitical environment, access to ubiquitous telecommunications solutions is no longer an optional requirement for a rising free and democratic nation; it’s a pre-requisite and essential element of foundational infrastructure.

Communication solutions strongly enhance the U.S. National Security Strategy, the U.S. Strategy toward Sub-Saharan Africa and serve as catalysts for social and economic development for a rising society. As such, attention to securing critical communications infrastructure should be a key focal point for the TSCTP and other relevant funding activities by both the United States as well as other partner nations in the very near term.

The contributions and commitments made by the United States are to be applauded, as are the ongoing pledges to maintain these efforts in the near term. Overseas, an increasing response and expression of support from the European Union holds strong promise for the prospect of enabling these capabilities. 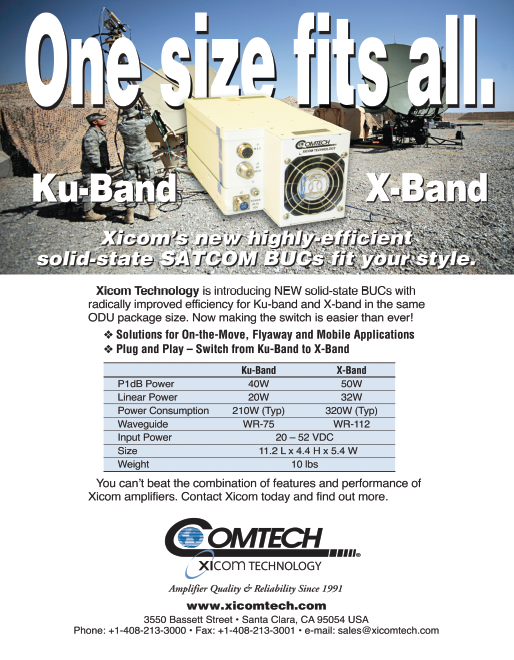 In a recent announcement, President Juncker, the head of the European Commission, revealed a plan to help support countries to counter migration challenges experienced within their population. In the 1.8BEUR fund established by Member-States, countries in the Sahel region and Lake Chad that are likely to receive support include:

The fund would also benefit the Horn of Africa, including..,

Finally, the program would benefit the North of Africa in..

The fund established by Member-States of the European Union signifies an incredible commitment toward establishing economic programs, education, health, protecting against terrorism and the trafficking of human beings and smuggling of migrants.

As is the case with the TSCTP, communications capability is a clear thread that runs through the mission requirements of all of the needs established in these programs and serves as an essential means to accomplishing these critical goals.

Within the commercial satellite community, there are no limits to what can be done to aid in these efforts that at the end of the day are saving time, money and lives. To further our effort, sufficient time and resources must be applied to our communications challenges and investing in capabilities that are essential in meeting these needs.

Global satellite operator SES is and remains committed to this cause and encourages the prospective recipients of these programs to further highlight communications as a pivotal component of the capabilities required to bridge the digital divide, manage migration and defeat terrorism for the protection and development of the people of Africa. 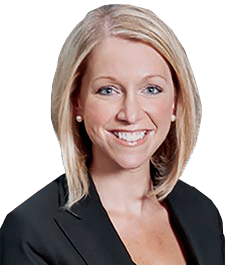 Nicole Robinson serves as the Corporate Vice President of Government Market Solutions with global satellite operator, SES. In this position, she is responsible for the development of new products, go-to-market strategies and new business opportunities with global governments and institutions.

Ms. Robinson is currently serving in the elected position of Chair of the Hosted Payload Alliance and was the recipient of a 2012 Future Leaders Award by the Society of Satellite Professionals International.

She has spent 15 years in the Defense industry, with a Bachelor’s in Communications, an MBA from Liberty University and is a graduate of the Senior Executives in National and International Security Program at Harvard University, Kennedy School of Government. 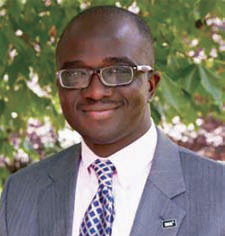 Mr. Ibrahima Guimba-Saidou has over 20 years of professional experience in the telecommunications industries worldwide. His expertise is in strategy, operations planning and management, market sizing, product marketing, business planning, Sales and Market development.

Ibrahima has been recipient of several CEO Awards throughout his career. He joined SES as Senior Vice-President Commercial- Africa in January 2012. Ibrahima is based in Johannesburg.

Prior to joining SES, Ibrahima was Senior Key Director and Managing Sales Director with Intelsat. Before taking up this role, he was Director of the Regional Marketing Management & Strategy team of Intelsat, a position he reached after having joined the company as a Communication Engineer in the Technical Operations Control Centre. Ibrahima was also the Managing Director of Intelsat in South Africa from 2004 to 2006. Prior to Intelsat, Ibrahima worked for Société des Télécommunications Internationales du Niger (the National operator in Niger) where he advised the Director General on new technologies.

Ibrahima holds an Electrical Engineering degree from Ecole Polytechnique of Montreal and a degree in Mathematics and Physics from the University of Niamey (Niger). He received his Master’s degree in International Management as well as an MBA from the University of Maryland. He has completed several Executive programs with the Wharton Business School (Aresty Institute) and The Centre of Creative Leadership (Leadership Development Program). 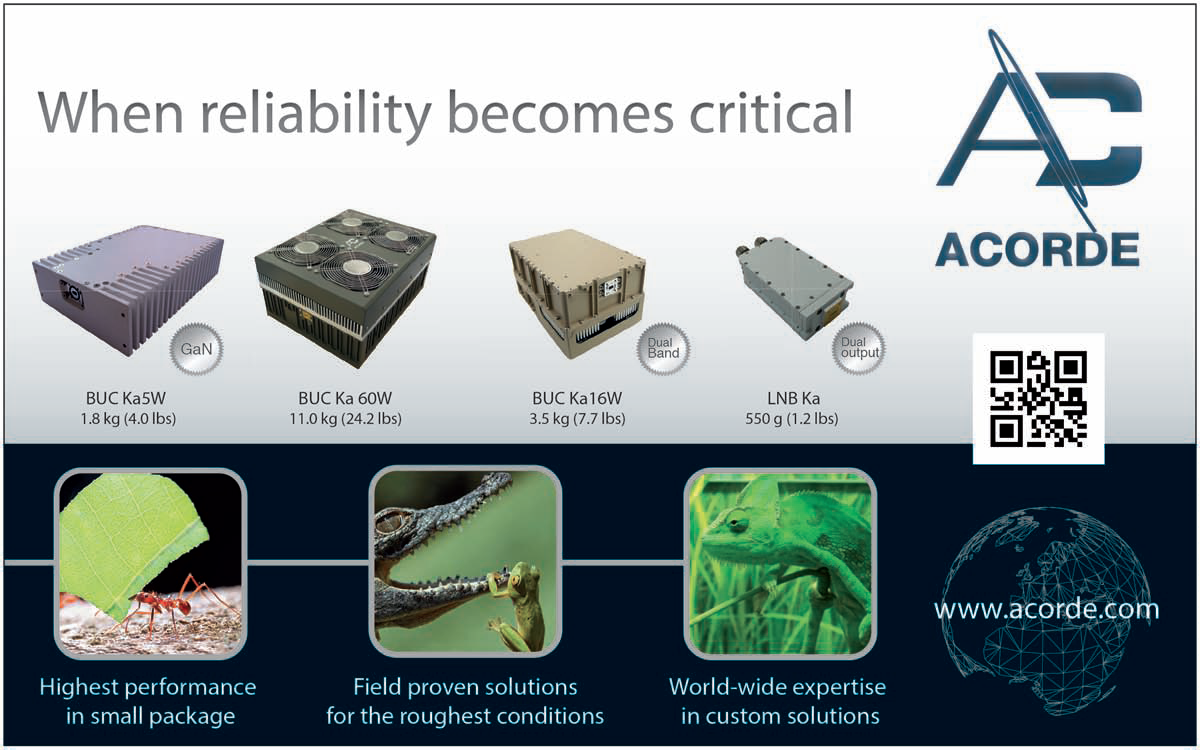