Defense agencies are falling short of battlefield expectations when it comes to military communications technology. That’s according to a survey conducted by Government Business Council, in partnership with Viasat’s Government Systems business. 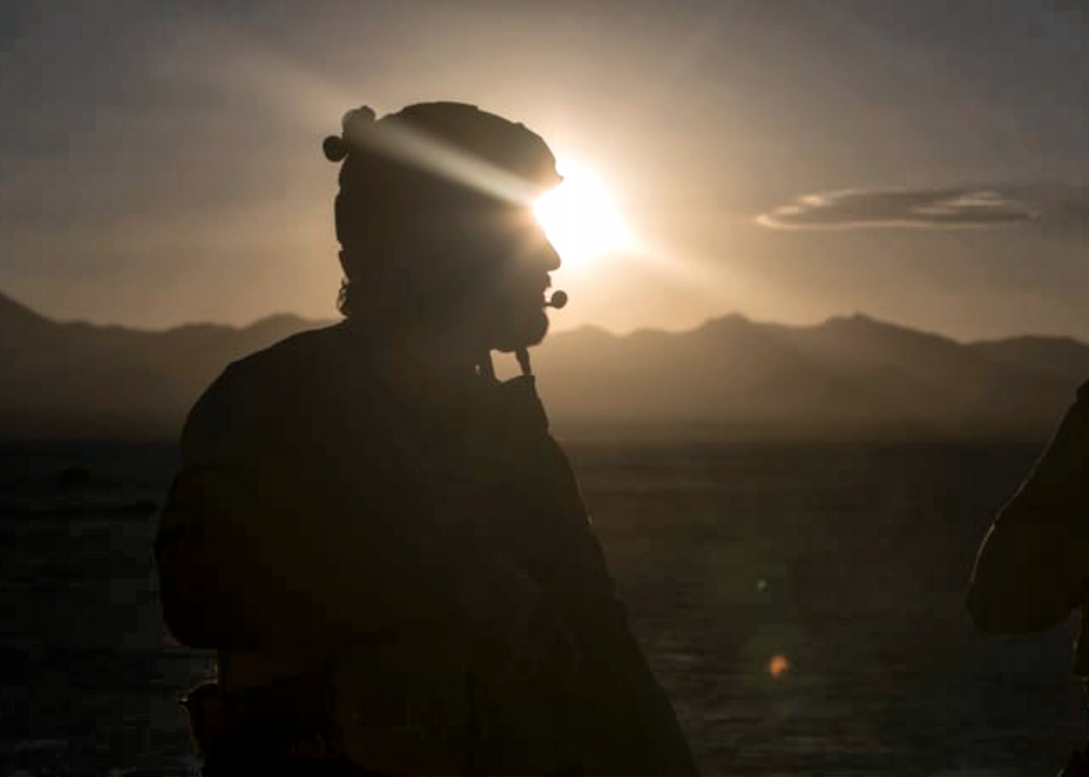 The Government Business Council and Viasat last year released results from the first-ever State of Military Communications survey — and it’s clear more must be done to provide better communications technology to our men and women in uniform.

A staggering 98 percent of respondents said their communications technology is sometimes disrupted to a point where they’re left with a complete loss of connectivity on the battlefield.

In addition, more than half of respondents said they are dissatisfied with the capacity of their current tactical communications architecture, which is insufficient to support the same kind of cloud connectivity they’re used to at home in their civilian lives.

“The findings of this study clearly indicate warfighters feel strongly that they do not have the levels of connectivity they need for today’s missions,” said Ken Peterman, President of Viasat’s Government Systems business. “Technical leadership in sectors like mobile networking and broadband satellite communications is clearly in the private sector now and the technology gap is continuing to widen; the Department of Defense (DoD) has simply been unable to keep up. There is an immediate need to supply high-speed, secure, flexible and ubiquitous connectivity and technology capabilities to our men in uniform to maintain a tactical edge and deter escalating threats from near-peer adversaries.”

Today it’s clear the digital information age is changing the nature of war. Mission success increasingly depends on real-time information exchange and comprehensive battlefield awareness, but this is only possible so long as the DoD prioritizes communications for the warfighter. 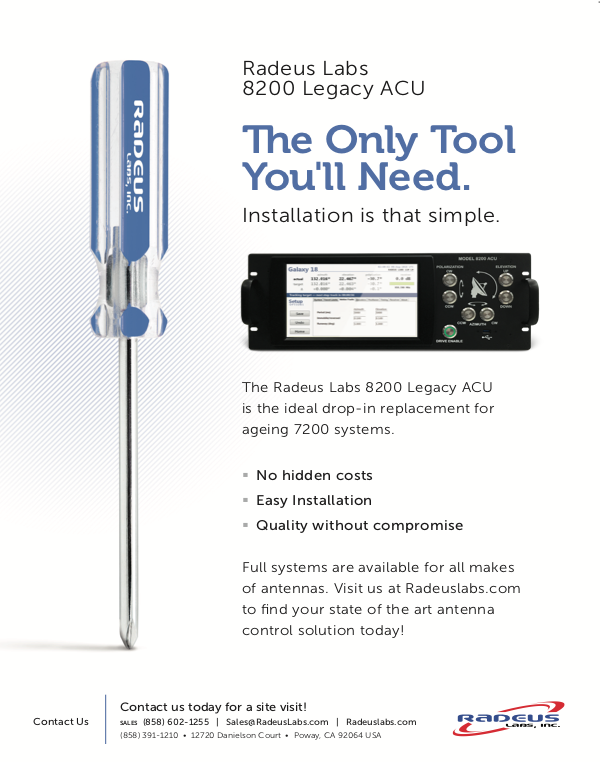 The State of Military Communications survey set out to understand whether current modernization efforts are providing warfighters with the capabilities needed to succeed across today’s battlespace and stay ahead of adversaries.

Among some of the key findings, the survey revealed...:

At risk of falling behind new threats: Only 27 percent of respondents believe the DoD’s budget priorities for communications technology allow the U.S. to effectively keep pace with escalating geopolitical threats.

Organizations are facing significant barriers to network modernization efforts: Respondents noted that the three biggest challenges facing their organizations’ network modernization efforts are an inability to keep pace with commercial technology, procurement inefficiencies and limited funding. 70% of respondents feel that adopting new acquisition processes would allow their organization to update technologies at the speed of relevance.

Emerging cloud-based systems, artificial intelligence and machine learning capabilities will be critical to future mission success: More than 60 percent of respondents agree cloud-enabled technologies will play an increasingly significant role in enhancing and accelerating the U.S. military’s decision-making capabilities. In addition, 81 percent of respondents agree it’s critical for U.S. military forces to have access to modernized end-to-end satellite and terrestrial networks to make cloud-enabled technologies and the Internet of Battlefield Things a reality across the battlespace.

“We have young men and women in uniform who have far better connectivity at home than when they’re on missions,” Peterman said. “The results of this survey forces us to confront the reality that the status quo isn’t working.”

“Today’s warfighters want military technology to provide the same level of security, reliability and quality of service as the civilian cellphone in their pockets,” Peterman continued. “To make these capabilities a reality, the DoD must reform its acquisition system to get new technology to troops quicker and match the speed at which technology improves in the private sector.”

Viasat believes senior leaders in the DoD are beginning to recognize today’s acquisition problem, but the State of Military Communications study findings illustrate much more needs to be done to improve the capabilities of today’s warfighter.

Moving forward, it will be critical for DoD leaders to turn their focus toward transforming the status quo by adapting to better leverage private-sector capabilities. This will allow military connectivity to keep pace with accelerating private sector technology.

“The State of Military Communications study truly captured the opinions of those most impacted by the capabilities of today’s military communications technology,” Peterman said. “We believe this survey will be a valuable resource for the DoD and industry leaders as our military forces look to modernize technology capabilities across the battlespace.”

Ultimately, Viasat hopes the first State of Military Communications survey will raise awareness about the scale and scope of current issues related to the state of current military communications technology as well as offering insights about potential solutions.

About the survey
More than 330 U.S. active military and DoD civilians from across the nation participated in this study, 50 percent of whom held positions at the GS/GM-13 level or above (including Senior Executive service). Respondents represented all branches of the military, as well as a range of agencies within the Office of the Secretary of Defense, and spanned each of the organizational designators (Manpower and Personnel, Intelligence and Security, Operations, Logistics, Planning and Strategy, Communications and Information Systems, Installations and Training, and Finance and Contracts).

Obtain a complete report of the survey results at this direct infolink:

Author Kim Hampson has been tracking the defense industry for more than 10 the years and serves as Marketing Director for Viasat Government Systems.