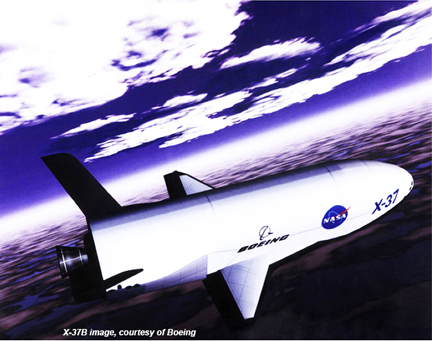 The X-37B OTV is a technology demonstrator and experimental vehicle which is likely to be used for flight testing new reusable space launch vehicle (SLV) technologies (such as guidance and thermal protection), and on-orbit testing of new sensor technologies and satellite hardware primarily for space-based remote sensing. While it does have some capability for orbital inspection, repair, and retrieval, it is unlikely to perform these functions given its limited payload bay and altitude range. It has near zero feasibility as an orbital weapons system for attacking targets on the ground. 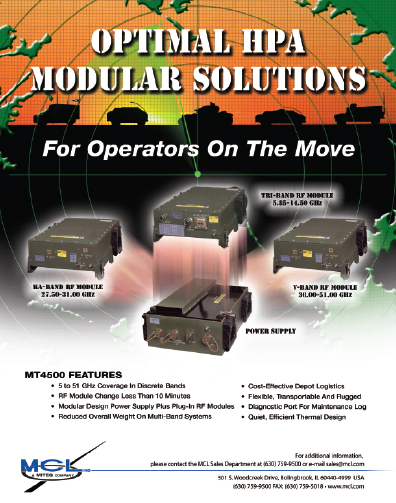 The X-37B is an experimental re-usable spaceplane, very similar to the Shuttle but much smaller and completely robotic, using more advanced technologies. The X-37B is 29 feet long and has a wingspan of just over 14 feet across. It stands just over 9-1/2 feet tall and weighs nearly 11,000 pounds. By comparison, the Space Shuttle is 122 feet long, 78 feet across, and 58 feet tall and weighs 172,000 pounds.

The X-37B’s payload bay is about the size of a pickup truck bed. The Space Shuttle payload bay is 15 feet by 60 feet, large enough to fit two X-37Bs inside.1 The X-37B uses its own solar array and lithium ion batteries to generate power, instead of fuel cells like the Shuttle’s, which is a major reason why it can stay on orbit for a much longer period of time.

The X-37B is designed to be launched into space on top of a standard space launch vehicle, stay on orbit for as long as 270 days, and then reenter and land like the Shuttle. It has thrusters for on-orbit maneuvering and de-orbit, but no engines for powered flight in the air — it is a glider in the atmosphere.

The X-37B started life as a NASA program in 1999, but transferred to DARPA in 2004. DARPA transferred it to the USAF in 2006 after additional budget issues. The total program costs and budget line are classified.

The eventual number of craft in the X-37 fleet is “unknown”, according to USAF, however, construction of a 2nd X-37B is already underway.2 The first X-37B, OTV-1, was launched on 22 April, 2010, into an orbit probably around 430-450 km in altitude and 28 and 40 degrees in inclination.3 The Center upper stage, which placed it into orbit, performed a fuel depletion burn which placed it in orbit around the Sun.3

Secrecy surrounding the actual on-orbit activities and payload is almost certainly due to presence of NRO hardware being tested or evaluated on the spacecraft.

Debate + Reasoning
Official objectives of the X-37B program include “space experimentation, risk reduction and concept of operations development for reusable space vehicle technologies.”4 However, none of the potential missions posited by the US military appear to justify the program’s existence, especially on a cost basis, and this has led to speculation about what the “real” mission may be. 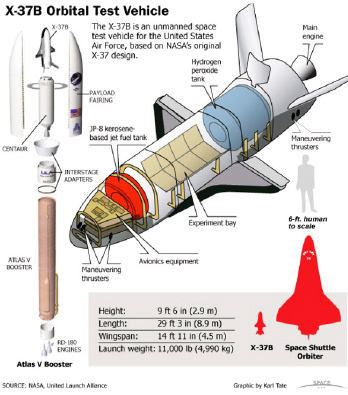 X-37B as a deployment platform for ORS satellites (Feasibility: medium) 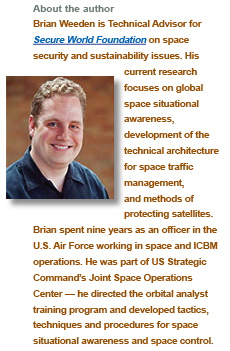