One of the most highly anticipated events for 2014 is the full withdrawal of U.S. and allied troops from Afghanistan. The drawdown that began in 2011 has led to diminishing growth in the global land mobile satcom market given the lower number of troops, vehicles and other assets that needed to be supported by a variety of satellite-based solutions.

With the impending, or planned, full pull-out of U.S. and allied troops, the natural inclination is to regard key programs and solutions such as Blue Force Tracking (BFT), and Netted Communications to be adversely affected globally.

In the mix is a potential wild card to the demand outlook, which is the Bilateral Security Agreement (BSA) that permits foreign forces to stay in Afghanistan beyond 2014. It is a wild card as Afghan President Hamid Karzai may or may not sign the agreement. A signed security pact means that about 8,000 U.S. troops will remain until 2024, while an unsigned pact translates to a very light footprint of perhaps less than a thousand U.S. personnel by January 2015.

In terms of the overall land mobile market, however, NSR foresees a positive outlook, albeit at lower levels compared to the run-up to 2011, where growth in revenue terms displayed robust rates. In essence, the troop withdrawal has been factored in, given expectations over the past three years such that a scenario of a signed or unsigned BSA should have little to no effect on the overall market. Here’s why:

The U.S. DoD has a new contract with Iridium based on unlimited use. This means that even if the number of U.S. troops were to remain at 8,000 based on a Karzai-signed security pact or all troops are completely pulled out should Karzai refuse to sign the agreement, the revenues generated should be at fairly equal levels for netted communications, handheld satphones as well as other applications the U.S. Military decides to run on the Iridium network as usage is not just contracted for Middle East/Africa but for the entire globe.

For other services or programs such as the BFT, a signed pact means only slightly increased growth overall given that the bulk of BFT units will likely be re-deployed to other regions such as Asia in support of the pivot strategy as well as the U.S. to support military, homeland security, border patrols, drug interdiction and other civil missions.

Lastly, the key market segment is Comms-on-the-Pause (COTP) and to a lesser extent, Comms-on-the-Move (COTM). In 2012, COTP accounted for 3 percent of in-service units yet accounted for 30 percent of service revenues. Usage of COTP (and COTM) is predominantly military in nature such that a low number of units supporting between 1,000 to 8,000 U.S. troops in Afghanistan post-2014 should still translate to a healthy market over the long term. Indeed, by 2022, NSR foresees COTP service revenues improving market share further by 3 percent compared to 2012 levels due to increased usage despite the lower number of troops and other key personnel that need to be supported. COTP and COTM combined are forecasted to account for 40 percent of service revenues by 2022. Usage of COTP and COTM are of course not relegated solely to Afghanistan and Iraq as new deployments and re-deployment similar to BFT and satphones should take place in other regions such as Asia and the U.S. However, given the continued volatility of the Middle East/Africa region, it is NSR’s view that a large percentage of COTP and COTM equipment will continue to be deployed in this region over the long term.

Afghanistan and Iraq have been key markets for the land mobile segment over the past decade. With U.S. troops returning home or staying at reduced levels, narrowband solutions are likely to remain flat or even diminish in revenue terms for the Middle East/Africa region but remain positive in the aggregate when other regions are included in the demand mix.

Broadband solutions, specifically COTP, should continue to be stable given that a vital component to the U.S. presence in Afghanistan, whether less than a thousand troops or 8,000 personnel post-2014, is to continue to provide small-scale support to local forces as well as mount Special Forces missions. The Special Forces component will be key, as missions will require high bandwidth solutions, specifically COTP and COTM services.

Information for this article was extracted from NSR’s report: Land Mobile & Handheld Satellite Markets—further details on this report are available at this NSR direct infopage link: http://www.nsr.com/research-reports/satellite-communications/land-mobile-handheld-satellite-markets/

About the author
Mr. Del Rosario is a senior member of the consulting team where he focuses his research on quantitative modeling, data verification, and market forecasting for the commercial and government satellite communications sectors. He conducts ongoing research with specialization in policy analysis, economic indicators, regulatory initiatives and end user demand trends. In addition to authoring numerous syndicated reports in his areas of focus, Mr. Del Rosario has been involved in a wide range of strategic consulting projects. He has advised clients on market trends, implications, and strategies on such diverse topics as high throughput satellites (HTS), hosted payloads, wireless backhaul, SCADA/M2M/LDR and multi-mission satellite programs.

Prior to joining NSR, Mr. Del Rosario worked with Frost & Sullivan as Program Leader of the Mobile Communications Group, as Senior Analyst & Program Leader of the Satellite Communications Group, and most recently as Country Manager for the Philippines. Other experience includes being the Development, Outreach & Communications Specialist at the U.S. Agency for International Development (USAID) in the Philippines where he contributed to USAID/Philippines’ various programs in energy, environment, health, education, economic development and governance. He was also the Public Affairs Officer of the European Commission’s Delegation in the Philippines, co-managing the Commission’s programs on economic cooperation and development assistance. 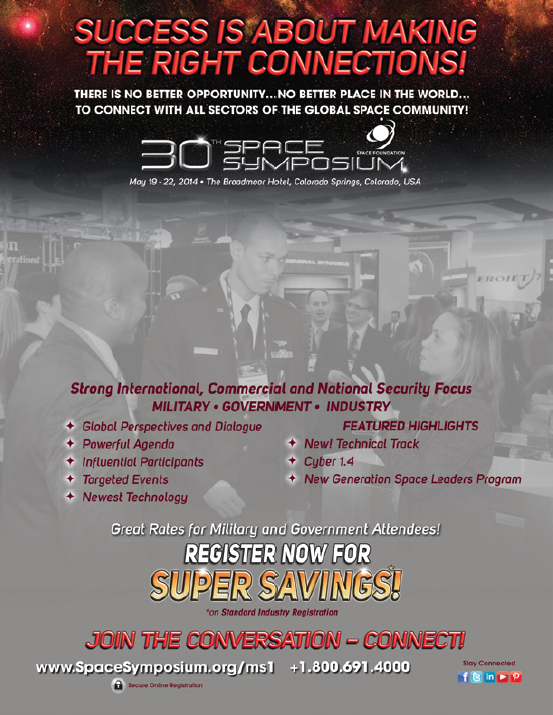