Air Force Space Command recently posted a white paper regarding the Space Mission Force construct that was recently implemented within the command—the white paper has not been approved for public release, so what follows is a brief explanation of this AFSC construct.

The Space Mission Force, akin to the Air Expeditionary Force, is a long-term overarching initiative to prepare and present space forces as a ready force capable of operating in a contested, degraded and operationally-limited environment. This will be the new standard for space operators to increase preparedness to operate their weapon systems and respond to the increasing threats to those same systems.

“The Space Mission Force construct is really quite simple; we are revamping our crews to respond appropriately to threats in a dynamic environment,” said General John E. Hyten, commander of Air Force Space Command. “We are aligning to be more consistent with the Air Force, which will allow us to focus on advanced training to prepare our forces to effectively deal with the threats they have today and in the future. The old way of training was appropriate for a benign environment, but does not ensure we will be able to deliver space effects to the rest of the Joint Force in a contested environment.” 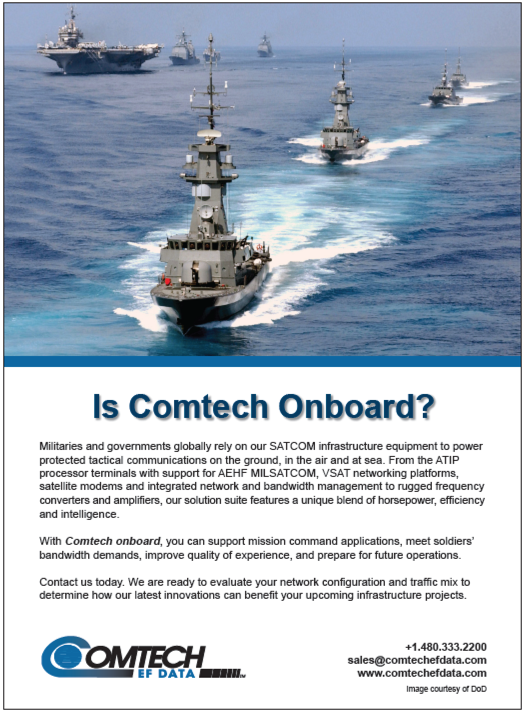 First, the SMF construct establishes the Ready Spacecrew Program which enhances training to create a force capable of performing combatant commander-directed missions in the face of dynamic and varied threats. The Ready Spacecrew Program will maintain foundational skills and, more importantly, will build new skills and emphasize innovation, decision making at the lowest levels and development and use of tactics to counter space threats.

Second, SMF adjusts force presentation and command and control constructs to mirror other Air Force combat units. It provides transparency to combatant commanders regarding available forces and readiness, and creates the dwell time required for an effective training program. This construct is similar to Combat Air Forces, Mobility Air Forces and AF Special Operations Forces, which have operated with incredible effectiveness in the contested air domain for several decades.

Space Mission Force execution will involve space operations crews beginning a rotation cycle where they spend four to six months training together in a robust, challenging, and realistic training environment. They will then spend an equal amount of time applying their skills to real-world operations as part of the Space Mission Task Force, which is the Air Force’s space mission force presented to US Strategic Command for operational use.

The primary purpose of the dwell period is to put spacecrew members through a rigorous training cycle consisting of various types of training, advanced courses and exercises. As spacecrew members rotate into the Space Mission Task Force, they will train as crews before a final readiness assessment, where they will apply the lessons learned in advanced training and demonstrate their readiness to perform their warfighting mission.

The new rotation duty and staffing schedule will also affect Guard and Reserve personnel. There are no anticipated changes in personnel numbers, whether active duty, Guard or Reserve.

The 50th Space Wing was the first wing to implement the Space Mission Force construct and begin rotations, which started on February 1, 2016. The 21st Space Wing implemented SMF on July 1, 2016, and the 460th Space Wing will transition to the SMF construct next year.
www.afspc.af.mil