A new research project has been launched with the aim of developing a system for detecting threats to the electromagnetic space. 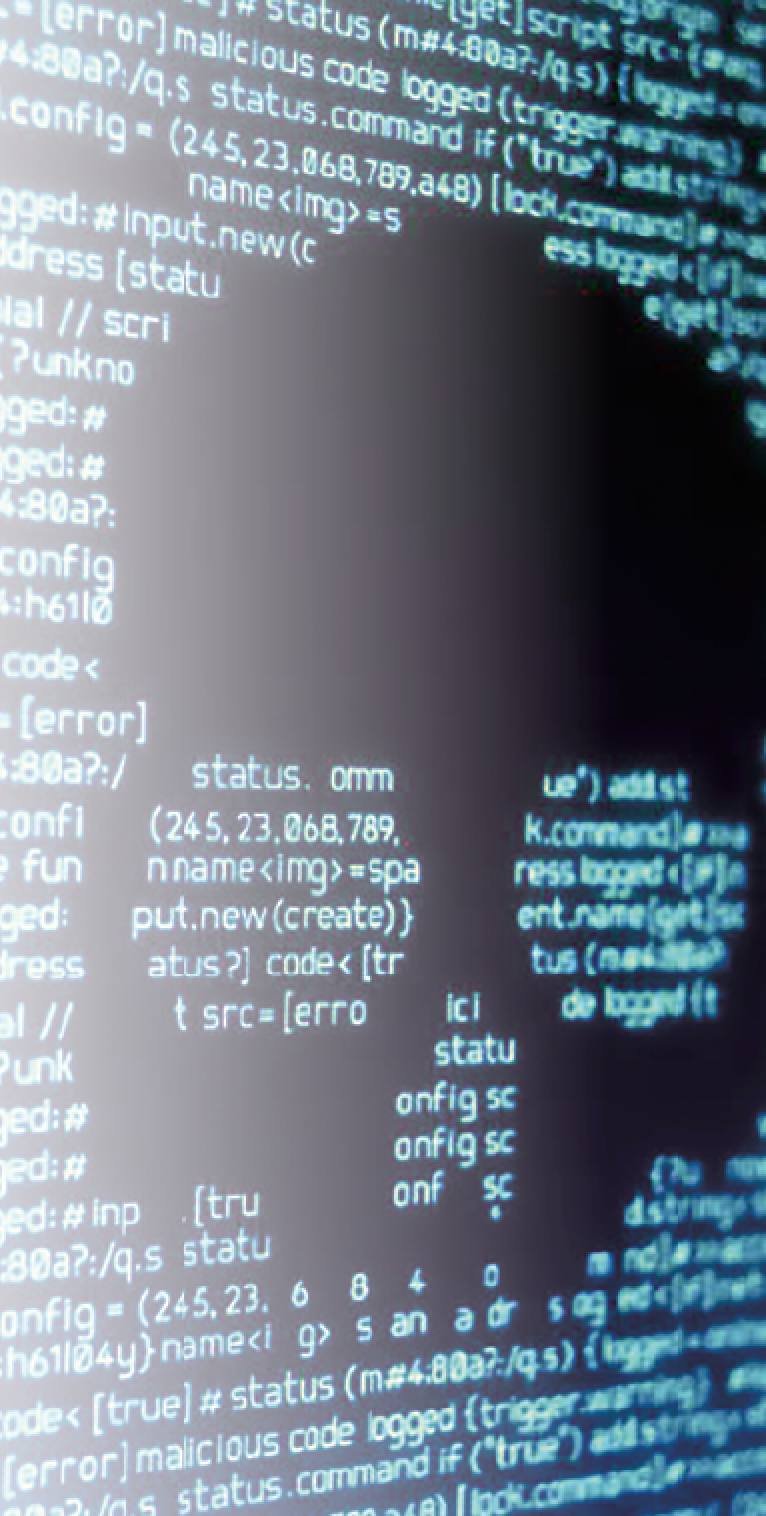 The two other collaborating partners on the project are the ElectroSense non-profit association of Switzerland (a crowd-sourcing initiative that collects and analyzes spectrum data) and Katholieke Universiteit (KU) Leuven of Belgium. Their work will be concluded by May of 2021.

In the 21st century, the security of the electromagnetic spectrum has tremendous strategic importance to society. In particular, the wireless infrastructure that carries services such as cellular networks and GPS is especially critical. However, the cost of commodity radio technology prices is now so low that access to it is no longer restricted to governments and network operators. It is now affordable to individuals, giving them the potential to become malicious intruders.

More frequent and more sophisticated threats from such infiltrators could wreak havoc and are among the most serious challenges faced by society. For example, unauthorized transmissions could threaten the operation of networks used by air traffic control systems, police, security and emergency services. The SOCRATES project will deliver a security system to protect the electromagnetic environment and the services and users that depend upon it.

Dr. Domenico Giustiniano, Research Associate Professor at IMDEA Networks Institute who is coordinating the project, offered an overview of the project. “SOCRATES will provide an accurate, autonomous, fast and secure system based on a novel and disruptive IoT (Internet of Things) architecture. By detecting and locating unusual RF signal and source activity it will identify intruders in the electromagnetic space, before a threat can become serious, learning about its physical layer features and its geographic location.”

Describing his institute’s contribution to the project, the researcher continued, “IMDEA Networks will lead the investigation of the quality of spectrum sensors in a crowdsourced system, challenged by the large amount of data processed by the system, and of the distributed localization of emitters, challenged by the lack of synchronization among the spectrum sensors — two areas in which we build upon our extensive expertise.”

The SOCRATES solution will need to be suitable for real-world implementations. Giustiniano explains how this will be achieved.

“We plan to test the SOCRATES system in controlled and realistic conditions, operating in both licensed and unlicensed spectra. Real experiments will showcase the system’s ability to detect the waveforms and wireless technologies of adversaries who are misusing wireless resources. We’ll also demonstrate how the physical location of an intruder can be swiftly identified. Adopting an agile approach, we’ll build, demonstrate and showcase early prototypes throughout the project.”

By providing the capability to detect, identify and locate potential threats to electromagnetic infrastructure security, SÓCRATES (Large Scale Collaborative Detection and Location of Threats in the Electromagnetic Space, Grant G5461) represents an important step in ensuring society’s readiness to respond effectively to them. SOCRATES will shield economic and social structures from those who would harm them.
www.networks.imdea.org

Dr. Domenico Giustiniano is Research Associate Professor (tenured) at IMDEA Networks Institute and leader of the Pervasive Wireless Systems group. Dr. Giustiniano is leader of the OpenVLC project, an open-source platform for research in visible light communication networks and co-founder of the non-profit Electrosense association, a crowd-sourcing initiative to collect and analyze spectrum data. Before joining IMDEA, he was a Senior Researcher and Lecturer at ETH Zurich. He also worked for a total of four years as Post-Doctoral Researcher in industrial research labs (Disney Research Zurich and Telefonica Research Barcelona).

IMDEA Networks Institute is a research organization on computer and communication networks whose multinational team is engaged in cutting-edge fundamental science and technology. As a growing, English-speaking institute located in Madrid, Spain, IMDEA Networks offers a unique opportunity for pioneering scientists to develop their ideas.