Over the last decade the world has seen a significant change as dominant economies have shifted from the West, to the Asia Pacific region. 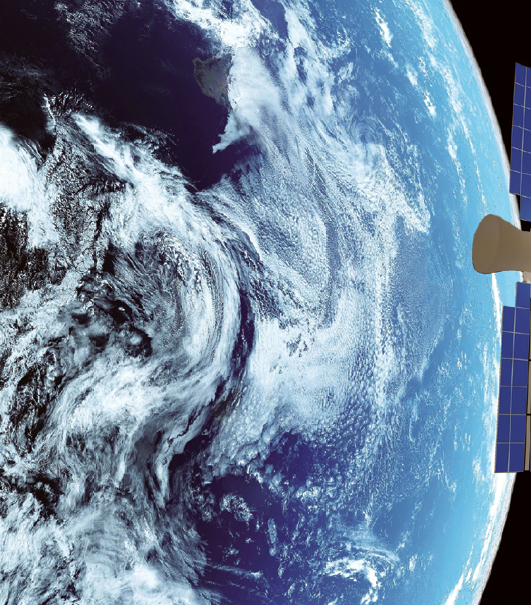 In 2011, President Obama made a series of announcements that indicated the United States would shift resources to intensify their already significant presence in the Asia Pacific.

Prompted by the withdrawal of military personnel from Iraq and Afghanistan in correlation with the growing economic importance of the region, the Obama administration aimed to rebalance attention towards planning for future challenges and opportunities, resulting in the Asia Pacific pivot we see today.

Growth in the Asia Pacific (APAC)
The historical and current economic trends of the region support making the Asia Pacific a priority. The International Monetary Fund (IMF) projected a 6.75 percent real growth in 2012 for the region as a whole, higher than any other region; while between 1980 and 2010, Asia (including China, East Asia, South Asia, Southeast Asia, Australia, New Zealand and the rest of Oceania) almost doubled its imports and exports. Indonesia is an example of one of Asia’s strong emerging economies: Isolated from the impact of other volatile economies, Indonesia currently has the 16th largest economy in the world and is expected to be the 7th largest by 2030, with a 1.8 trillion dollar market opportunity in consumer services, agriculture and fisheries, resources and education. Unable to support a population this size alone, supply and demand opportunities have been created in the surrounding region, as well as further abroad.

New areas of military cooperation
As well as joining the East Asia Summit and negotiating in the Trans-Pacific Strategic Economic Partnership free trade agreement, one of the key moves from the US has been the increase in military personnel in the Asia Pacific region. New areas for military cooperation in the Philippines have begun by discussing options such as rotating surveillance aircraft and rotating US troops more frequently into the country. Further, new naval deployments to Singapore by having four littoral combat ships stationed at the city-state’s naval facility are also being planned. Australia has seen the most significant change, with an increase from 250 military personnel that has now expanded to a force of 2,500 Marine Corps personnel—a full Marine Air Ground Task Force.

In an area prone to natural disasters, particularly cyclones and earthquakes, military services are often required to distribute aid and deliver medical care, as well as to establish communication systems. In such devastating circumstances ground infrastructure is often destroyed, leaving locals without the means to communicate and relief efforts stalled.

In November 2013, typhoon Haiyan swept through the Philippines claiming more than 6,000 casualties and destroying as much as 80 percent of the structures in its path. The most immediate needs for water, medicine, and shelter were hampered by a lack of information. The re-establishment of communication links was vital to support the humanitarian relief efforts that were being deployed as well as to aid the effectiveness of rapid response efforts. Satellite technology in such instances are essential to getting the country back up and running and enables instant connection in order for aid to be delivered, connections with family and friends, and the global disbursement of crucially-needed information.

VSAT mobility
VSAT terminals able to operate from trailers, vehicles, planes and boats are ideal for government and military communication requirements, such as disaster recovery and deployed personnel. The unique requirements from government and military organizations, particularly in relation to maritime intelligence, surveillance and reconnaissance (ISR), are also key demand drivers for increased bandwidth capacity. 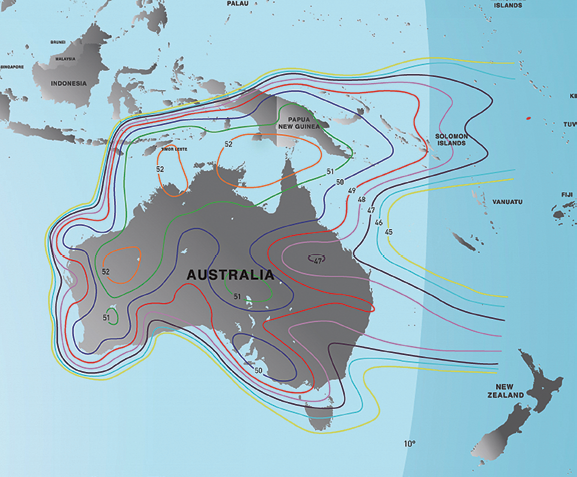 Approximately 75 percent of VSAT terminals are on offshore facilities, tankers, passenger and commercial ships and these account for about 85 percent of bandwidth used. From another maritime perspective, as a key export region, Communications-On-The-Move (COTM) in APAC for commercial purposes is also essential; an estimated 50 percent of the world’s container traffic and 70 percent of ship-borne oil and petroleum transit the Indian Ocean, while Australia is the fifth largest exporter of liquid natural gas, with the resource industry continuing to grow into remote and isolated areas. Additionally, Australian shipping has seen a 130 percent growth over the last 10 years to a new level of 52,206 voyages annually.

The benefits of Australian teleports
Situated between New Zealand and Indonesia, and close to South East Asia, the Philippines and China, Australia is in an ideal location to support the Asia Pacific’s growing satellite requirements.  Ground infrastructures—teleports—are important and essential for reliable satellite communications.

Australia provides some of the best satellite communications in the world. With low rainfall and mild temperatures, as well as being geologically stable with no major earthquakes, Australia’s remoteness also ensures minimal frequency interference. The geographical location of Australia enables optimal look-angles into the Middle East, Africa and across Asia Pacific, providing better coverage into those regions, while also being able to provide direct cable access back the US via the Southern Cross fiber cable.

Fresh capacity over Asia Pacific
Currently, mobility coverage is limited over the Pacific. Most satellite providers design footprints to cover land mass, though Eutelsat 172A (previously GE-23 satellite) is a popular satellite, as it has a South Pacific Ocean beam—AsiaSat’s four satellites in orbit (AsiaSat 3S, 4, 5 and 7) cover the APAC region.

Looking forward to this year, 2014 will see NewSat launch the Jabiru-2 communications payload. Jabiru-2 will provide highly targeted Ku-band coverage in and around Australia, Timor Leste, Papua New Guinea and the Solomon Islands. The additional capacity from these new satellites will satisfy the growing demand for reliable and cost-effective communications, ranging from military and government (MAG) sectors, as well as from the oil, gas, mining, media, and carrier-grade telecommunications sectors.

About the author
Bob Gough is a communications systems engineer who has spent over 35 years in the satellite communications business, both with the European Space Agency and in Industry.

During seven years at ESA Bob worked on a number of communication satellite projects, and was involved in spacecraft and earth station development as well as end-to-end satcom system design. Bob worked as part of the teams that developed the very first European Ku-Band and Ka-Band satellites.

In addition to Earth station design and troubleshooting, mathematical modeling and computer simulation of FDMA, TDMA and CDMA signal transmission through end-to-end nonlinear satellite links is a specialty.

Upon leaving ESA Bob founded a successful satellite communications equipment manufacturing company with an international customer base. Tracking systems, VSATs  and digital modems were a specialty. He subsequently held senior management positions in publicly listed defence, computer and communications companies. Now based in Australia, Bob runs an independent satellite communications consultancy, Carrick Communications Ltd. Bob Gough, BSc (Hons), PhD, MIET, CEng is a Chartered Engineer, a member of the Institution of Engineering & Technology and a member of the Association of Old Crows. 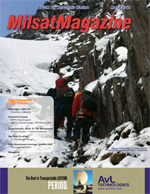