The NIWC Pacific Positioning, Navigation, and Timing (PNT) Division is the Navy’s principal research and development center for navigation sensors and systems. SMC is the center of technical excellence for developing, acquiring, fielding, and sustaining resilient and affordable military space systems. 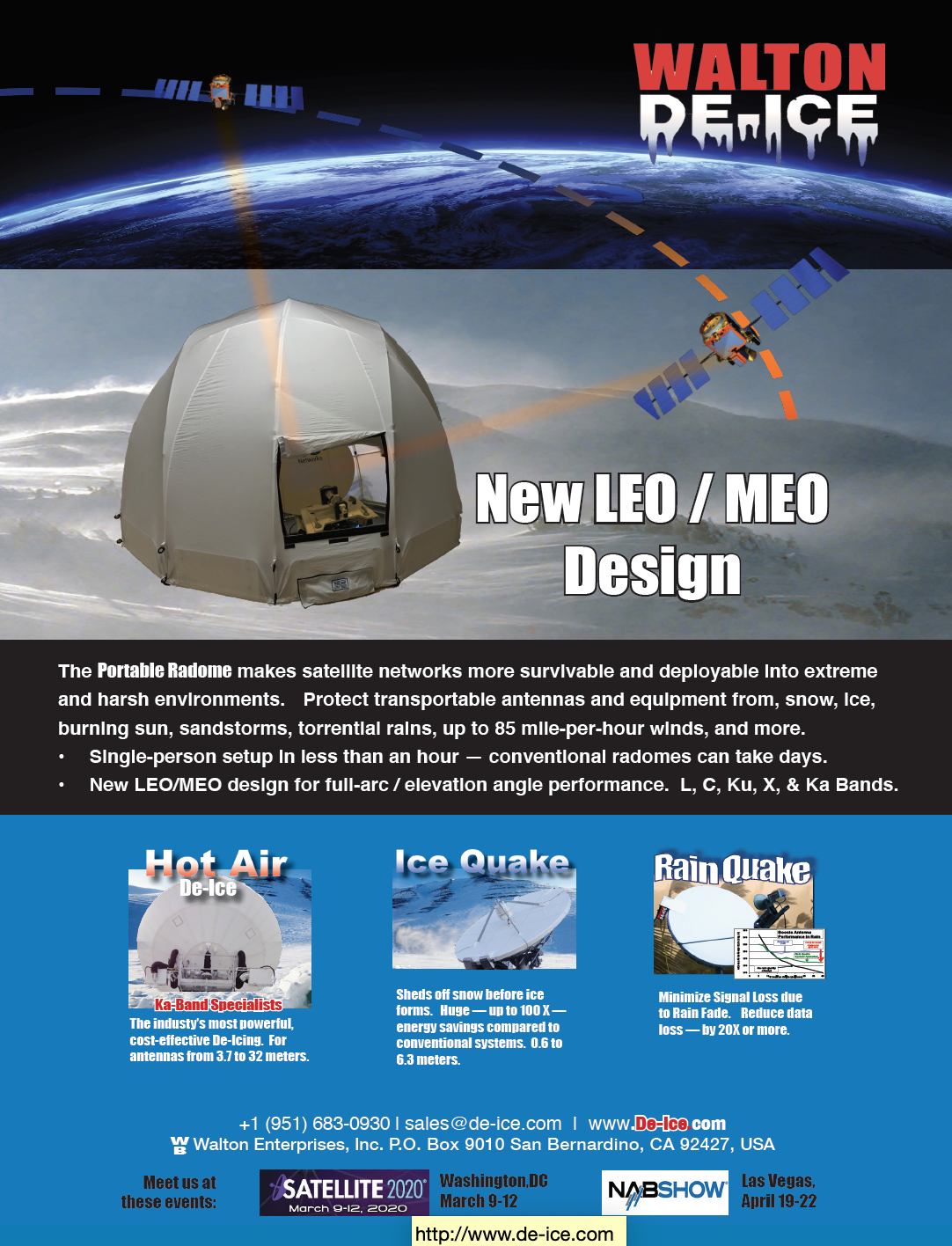 By executing this contract, Booz Allen Hamilton will continue to serve as a key mission partner for NIWC Pacific and SMC on the important endeavor of modernizing PNT systems for U.S. and Allied warfighters.

Specifically, Booz Allen’s work will aid in the development and modernization of GPS systems through major programs such as Military GPS User Equipment, GPS III, and Next Generation Operational Control System.

Company VP, Brian Zimmermann, said the company’s robust track record of work in both systems engineering and cybersecurity continues to inspire trust from the firm's clients. Booz Allen Hamilton's deep bench of leaders and technical experts reassures clients that no project is too big or too complex. It is the firm's privilege to help the U.S. Navy and U.S. Air Force modernize GPS systems that are so vital to the security of the nation.

Raytheon Company (NYSE: RTN) will help the U.S. Air Force (USAF) modernize its missile warning architecture with a new system that will collect and fuse data from an array of sensors to provide a comprehensive picture of launch activity under a 5-year, $197 million contract. 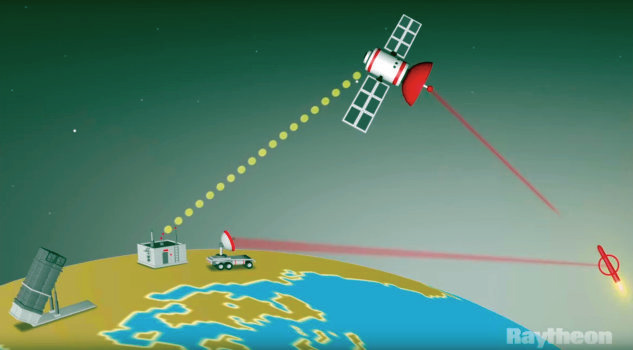 To help with this mission, Raytheon Intelligence, Information and Services has developed a completely open framework — which the USAF calls the Future Operationally Resilient Ground Evolution (FORGE) Mission Data Processing Application Framework (MDPAF) — that will be capable of processing Overhead Persistent Infrared (OPIR) satellite data from both the U.S. Air Force's evolving Space Based Infrared System (SBIRS) satellite constellation and the future Next Gen OPIR constellation, as well as be capable of processing data from other civil and environmental sensors.

This is a significant departure from previous satellite ground control programs. Typically, companies would develop a system that collects and exploits data from specific types of satellites or sensors.

FORGE changes this model as it's able to collect data from nearly any type of satellite or sensor, and then helps operators make sense of that data quickly. One of the key benefits of incorporating new applications is that the system can be used beyond its intended mission.

For example, an application could be built that would allow civil agencies to use the same satellite data to help detect forest fires, volcanic activity, agricultural changes, even surges in electric power consumption.

Further departing from the traditional ground control development model, Raytheon built the prototype system in less than a year and it's capable of processing real data today.

Raytheon will work with the USAF over the upcoming years to further evolve and prove the framework's capabilities.

All of the work put in by Team Schriever Airmen in 2019 paved the way for new advancements in the continuously evolving space and cyberspace warfighting domains. 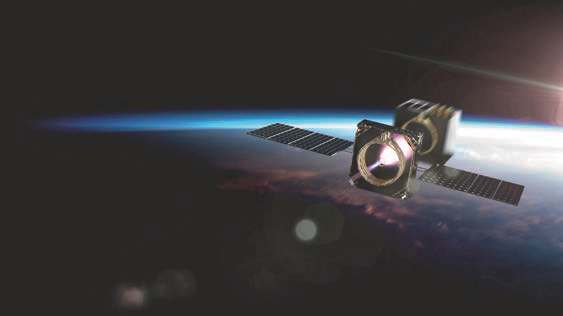 The Air Force Research Lab (AFRL) and AFWERX have partnered to streamline the SBIR process in an attempt to speed up the experience, broaden the pool of potential applicants and decrease bureaucratic overhead.

Beginning in SBIR 18.2, and now in 19.3, the U.S. Air Force (USAF) has begun offering "Special" SBIR topics that are faster, leaner and open to a broader range of innovations.

A graduate of the prestigious Y Combinator program, and based in Santa Clara, California, Momentus raised $40M of equity funding, including a $25.5M Series A in 2019.

A 16U demonstration mission, “El Camino Real”, was launched and tested in 2019. Two demo missions of the Vigoride transfer vehicle will fly in 2020, paving the way for commercial mission beginning in 2021 onward Mikhail Kokorich, CEO of Momentus, stated that the company is honored to have been selected by the U.S. Air Force for this SBIR 19.3 award. By partnering with the Air Force through the SBIR program.

He added that Momentus can bring unique in-space transportation solutions to the Air Force for faster deployment of new missions and new ways to improve space resiliency and space access. The company's Phase I study will identify Air Force missions where Momentus’ space vehicles can be used to transport satellites to unique and/or more precise orbits. 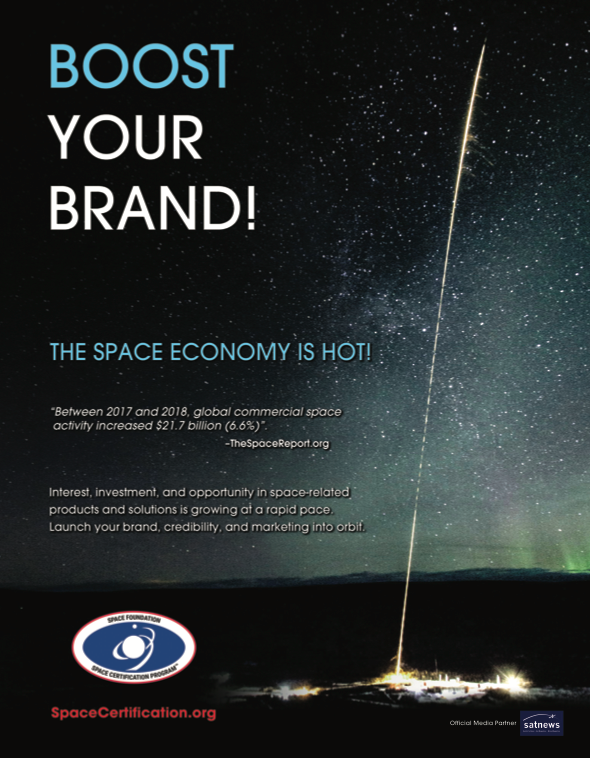